Journey to the Roof of the World 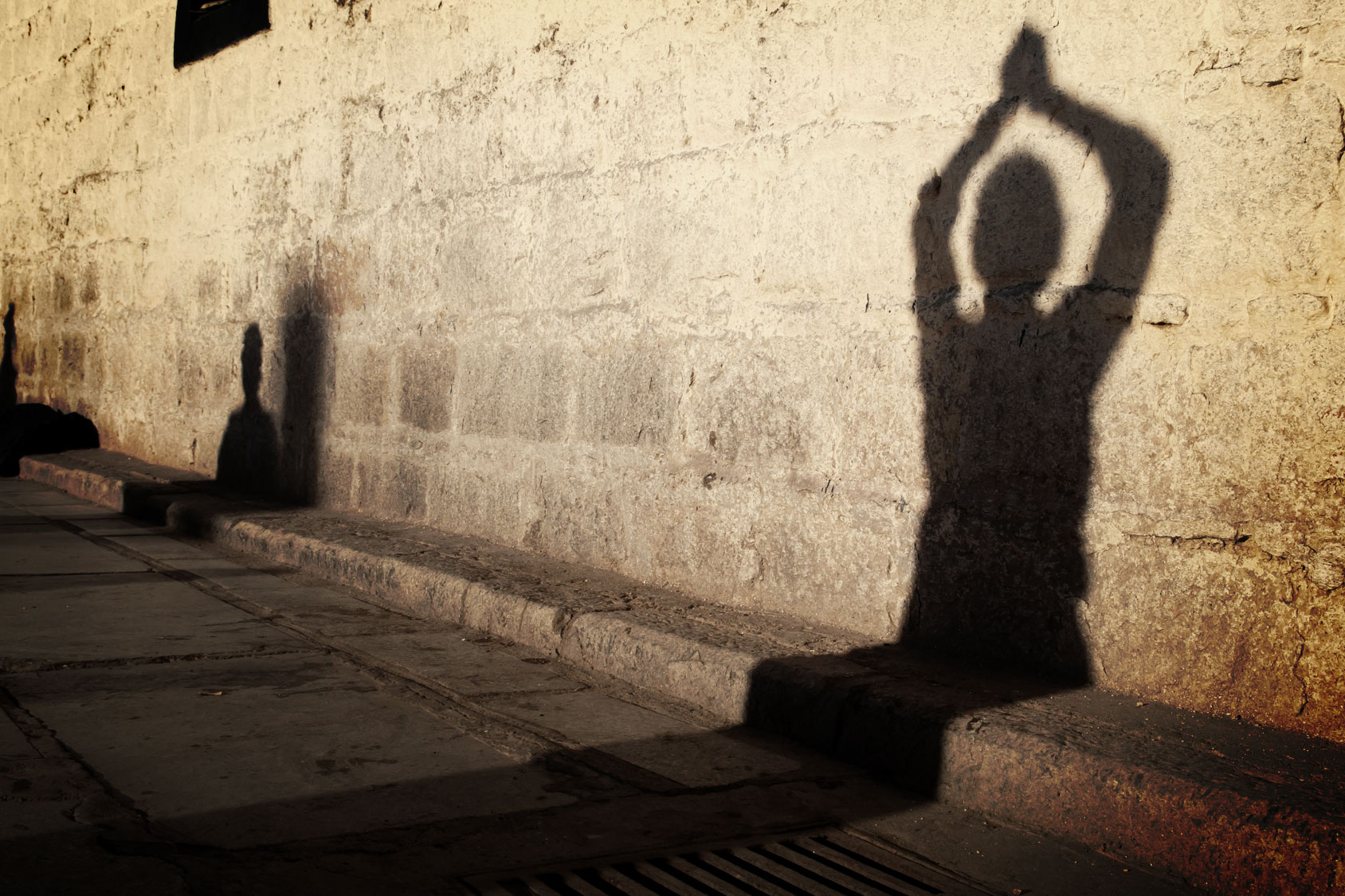 Journey to the Roof of the World

Escape from Siberia Part 2 of 3

Beijing and Great Wall: Take a 10km (6 mile) hike between two picturesque but less frequented sections of the Great Wall. In Beijing visit Tiananmen Square and the Forbidden City and go out for a Beijing duck dinner or watch acrobats.

Xian:  Xian is the home of the amazing Terracotta Warriors. We also have the opportunity to explore the Muslim quarter and it’s Chinese-Arabesque mosque (Great Mosque), climb Tang Dynasty pagodas or ride a bike along the wall of the enclosed city.

Chinese Desert:  In Dunhuang we take a camel ride out to camp among the dunes. We also visit the Mogao Grottoes, home to the greatest and earliest examples of Buddhist painting in the Far East. We will also have an opportunity to surf dunes and shop in Silk Road markets.

Tibet:  Ascend to the ‘roof of the world’ on China’s controversial but spectacular engineering marvel, the new Tibetan railway. In Lhasa, Tibet’s capital we visit the Potala Palace, the Dalai Lama’s former winter home, the Drepung and Jokhong monasteries, and the old quarter. Then we head out across the Tibetan countryside by jeep tour to visit Tashilumpu, the Panchen Lama’s monastery, and take a hike near Everest Base Camp.

Kathmandu, Nepal:  Explore Kathmandu’s ancient buildings and cobbled alleyways. In our free time we can visit the Monkey Temple, Durbur Square and Freak Street, the burning ghats of Pashupatinath, and the Patan royal residence and museum.