In Search of the Yangtze 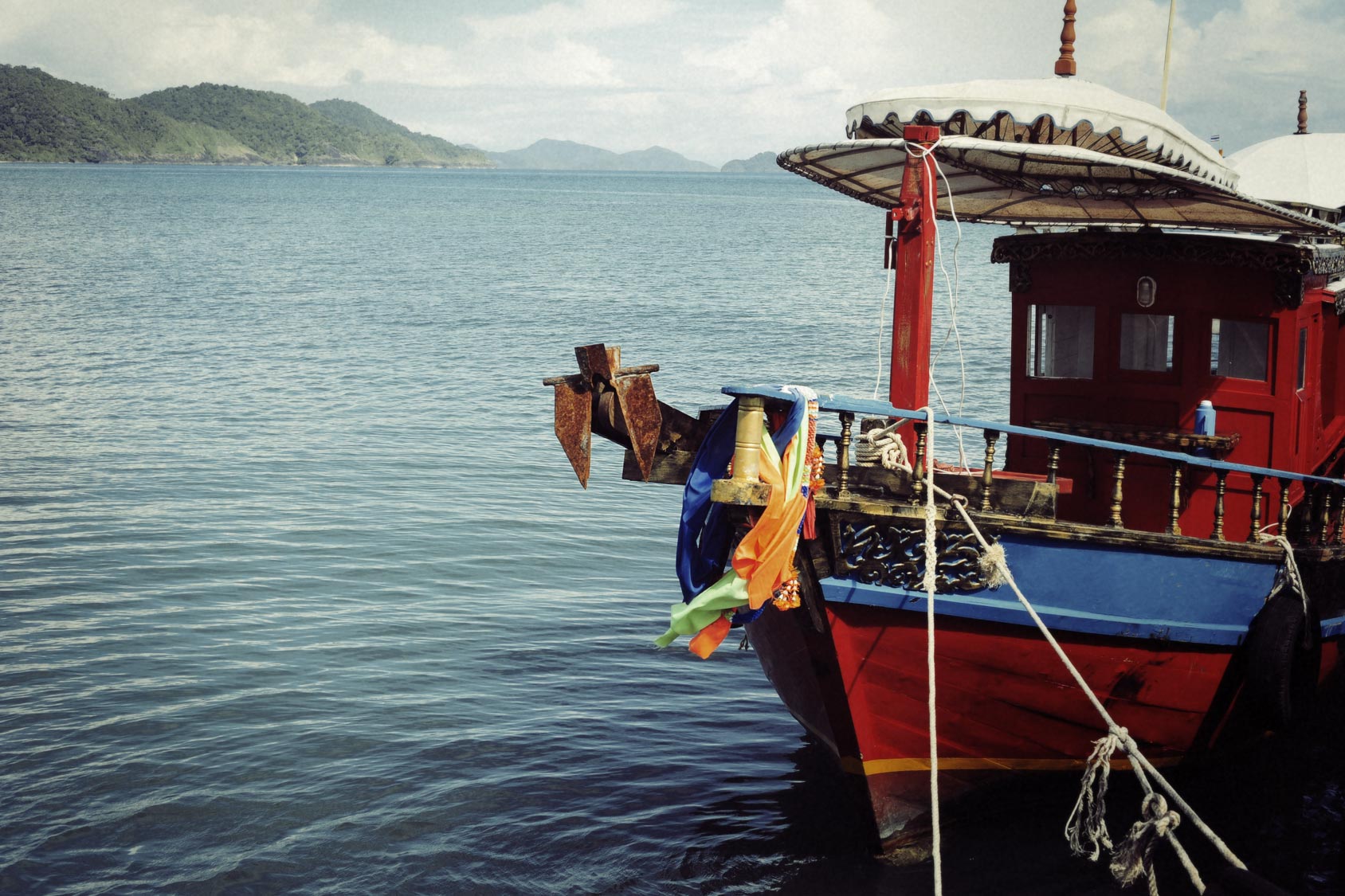 What can you discover by following a river? The Yangtze River, the longest in Asia, cuts a path through many important and beautiful regions of China.

Shanghai: The Yangtze meets the sea in Shanghai, an unlikely metropolis mix of futurescapes and relics of bygone eras that offers us a glimpse into China’s future. But this is only the beginning. From here the river leads us on a quest to find the whole story, the real China.

As we meander upstream we meet the real people of China: farmers, workers and everyday people. With them we eat delicious homemade food, drink Chinese wine, and even stay with them in farmhouses.

Southwest China: As we climb to the upper reaches of the river, we are taken through a different part of the story: that of the minority people of China. In Lijiang – a village of myriad canals and waterwheels – and the Tiger Leaping Gorge we meet the Naxi people, a matriarchal, animistic society that uses their own intricate pictograms as words. We stay in a Naxi farmhouse and trek through stunning scenery and remote hamlets perched high on the gorge walls.

Tibetan Plateau: From here the Yangtze takes us to the precipitous heights of the eastern Tibetan plateau. This is a hidden world of grasslands, jagged glaciated peaks, yaks, cowboys, monasteries, and colorful markets that few outsiders have seen. We dine with Tibetans and hopefully learn something about their country-within-a-country struggling for identity.

Chengdu: The tour finishes in Chengdu, a city of spicy food, Sichuan opera, tea houses and the Giant Panda Research Center, where pandas often play in the morning and can be seen up close.

Because we have chosen the Yangtze River as our guide, we have a unique glimpse of a world seen by few.