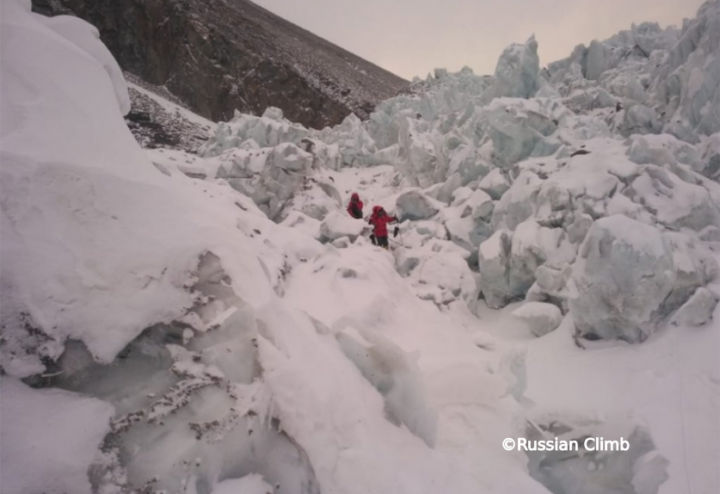 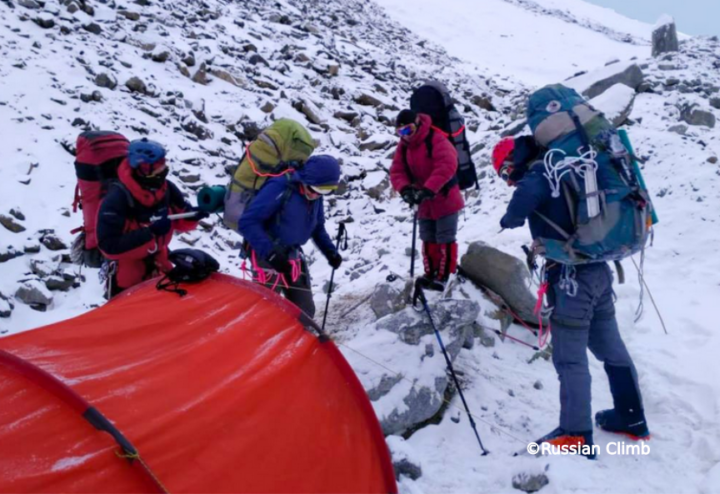 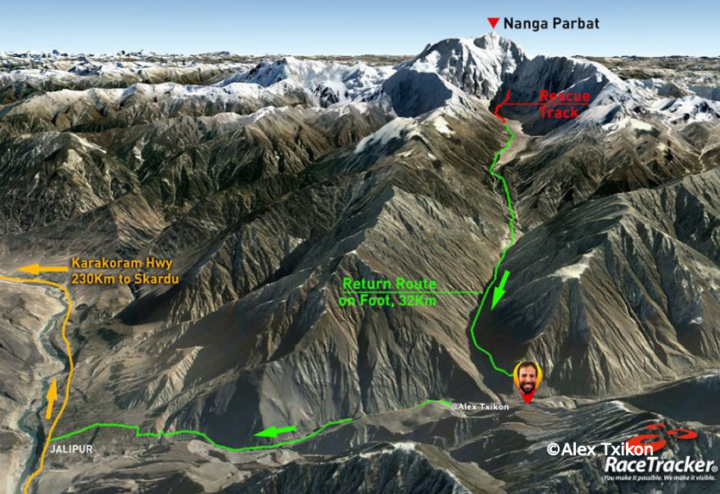 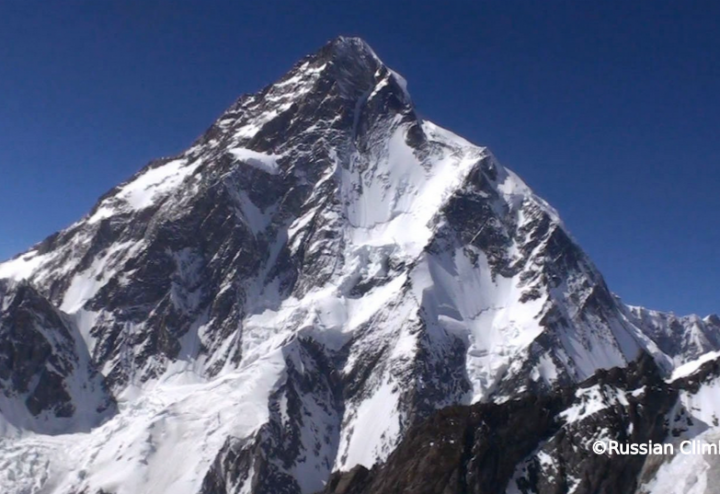 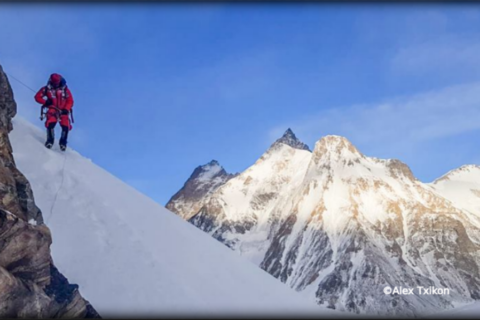 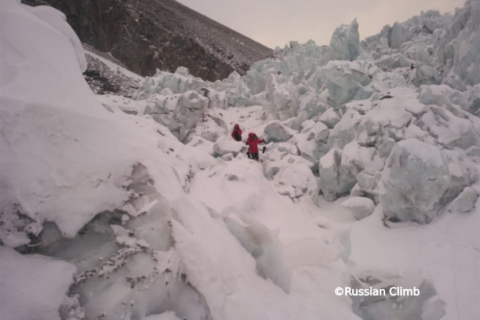 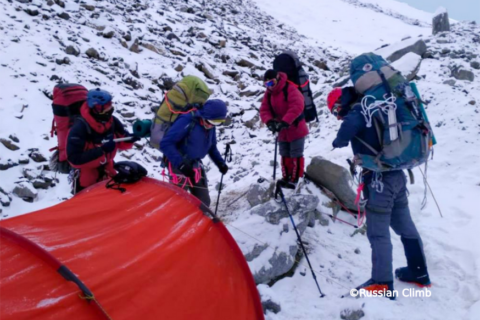 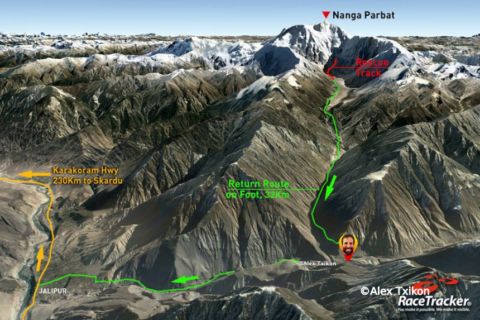 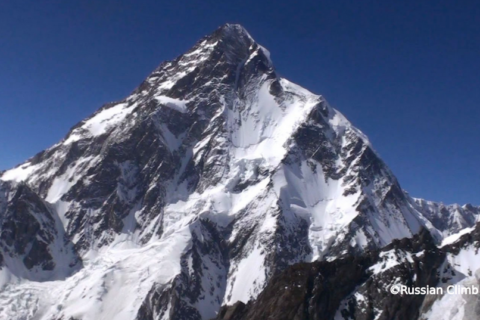 It has been a dramatic couple of weeks in Pakistan's Karakorum mountains. Txikon had to pause his quest on K2 in order to help with rescue operations on the nearby mountain of Nanga Parbat. Sadly, climbers Daniele Nardi and Tom Ballard have still not been found and rescuers have resigned themselves to the fact that they will not be found alive.

Due to terrible weather conditions across the range, Txikon has had to descend from Nanga Parbat on foot down the Diamir valley towards Jalipur this week. It has been a long slog with heavy gear for 20 miles. He will now return to the town of Skardu before he is able to head back to his primary objective, K2.

While events unfolded on Nanga Parbat, the Russian-Kazakh-Kyrgyz team led by Pivtsov continued to make progress up K2. However, each time the team approached the shoulder of K2 at 26,200ft (8,000m) they were beaten back by extreme weather. Eventually, on March 7 they announced an end to their expedition, descending back to Base Camp. The weather had proven too much to overcome. We now await an announcement from Txikon, will he continue to plug away on K2 or follow-suit and give up for another year? 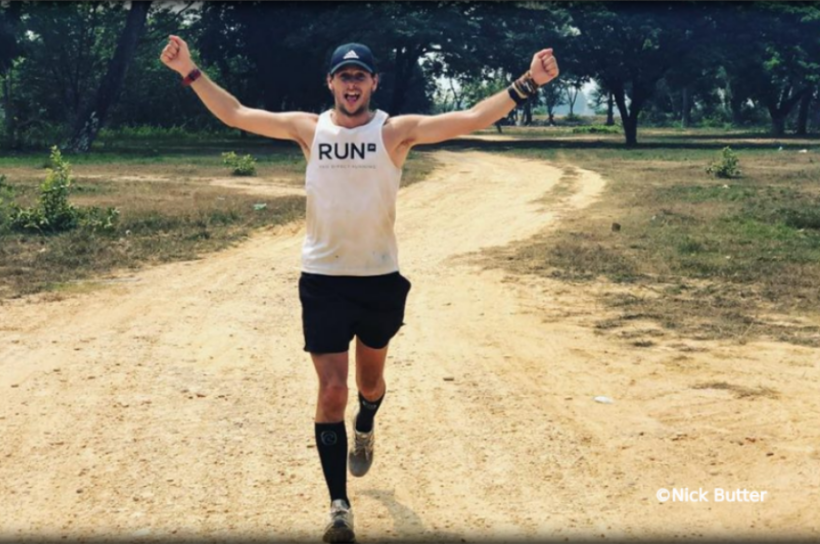 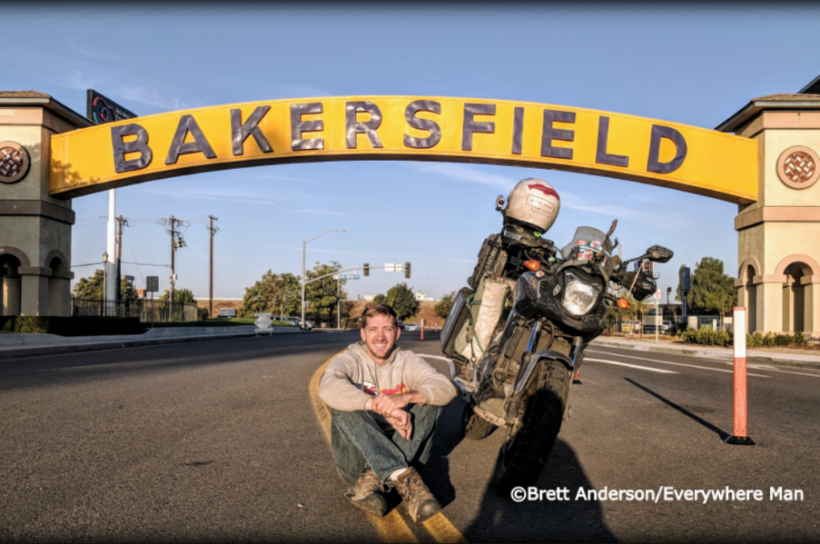