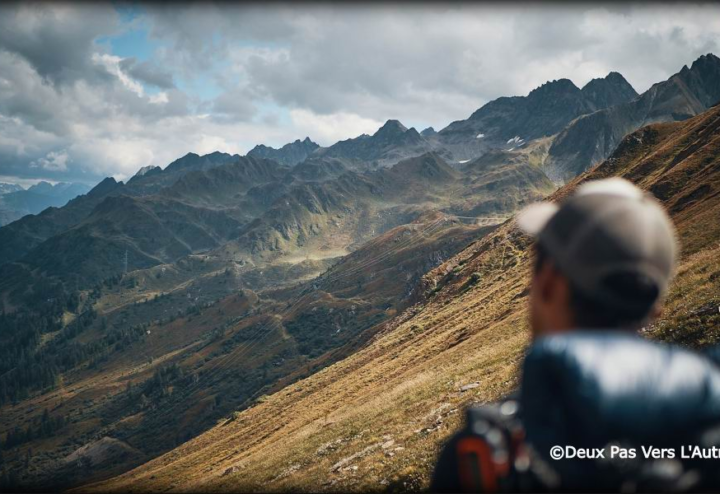 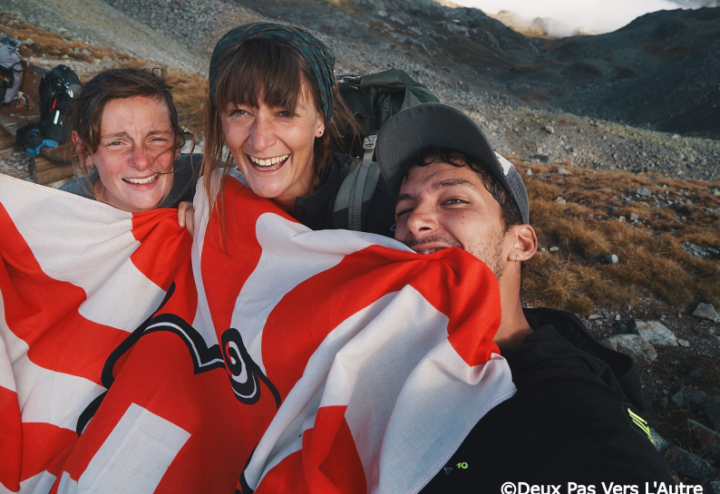 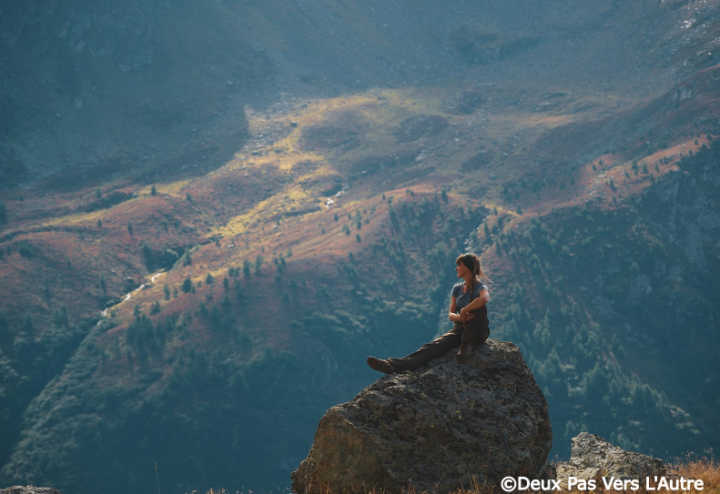 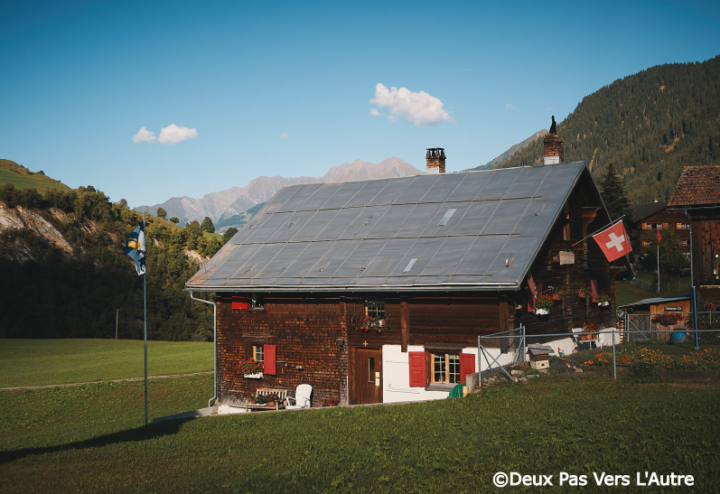 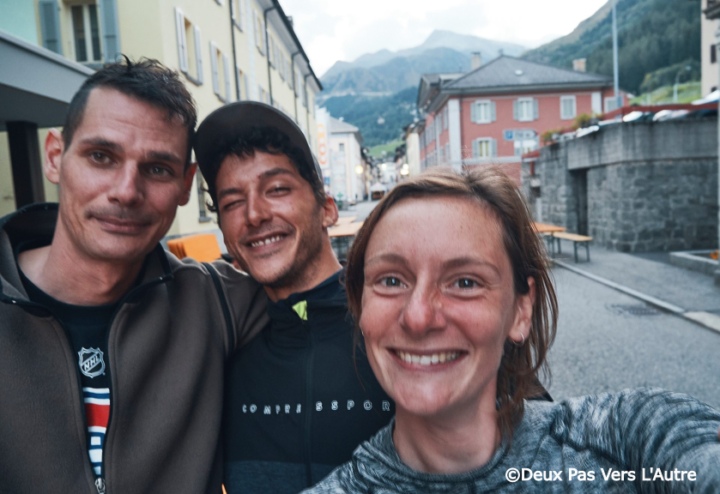 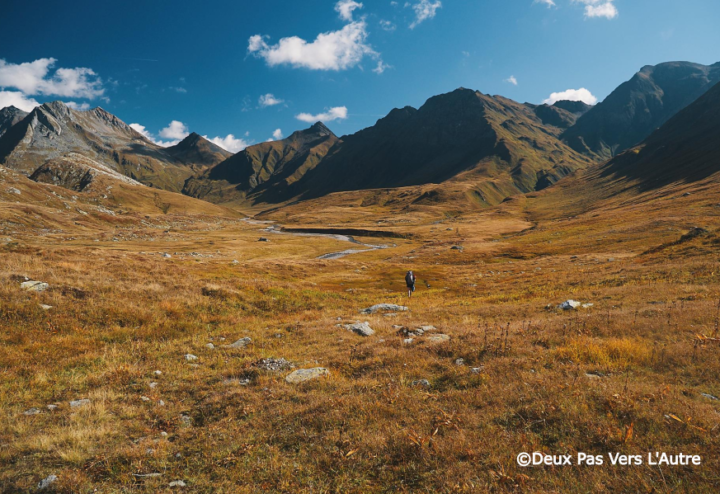 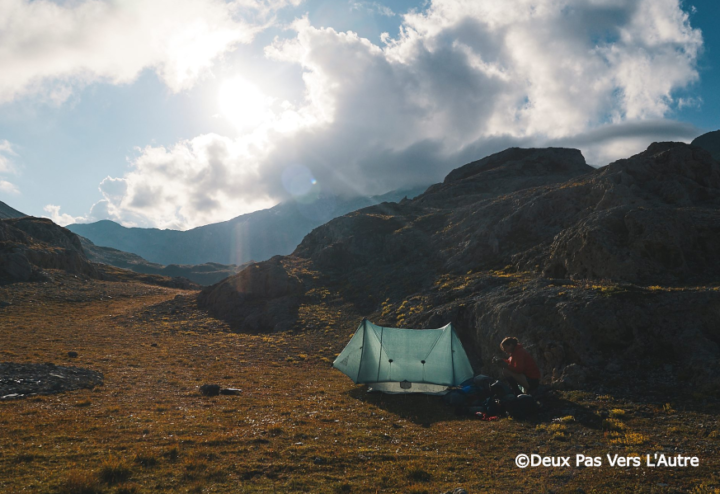 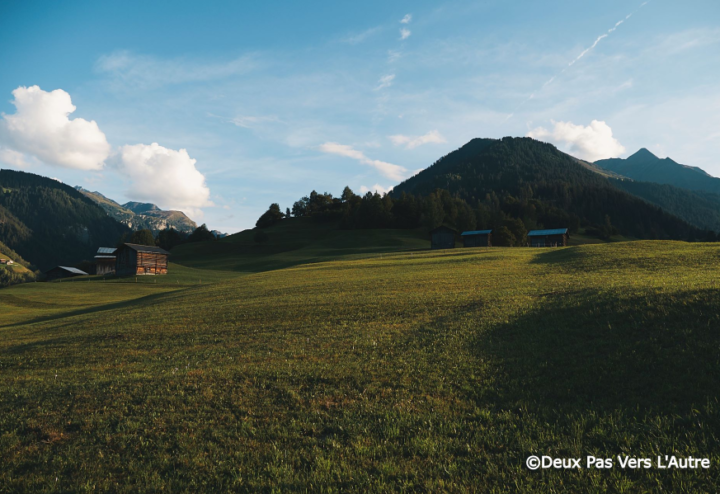 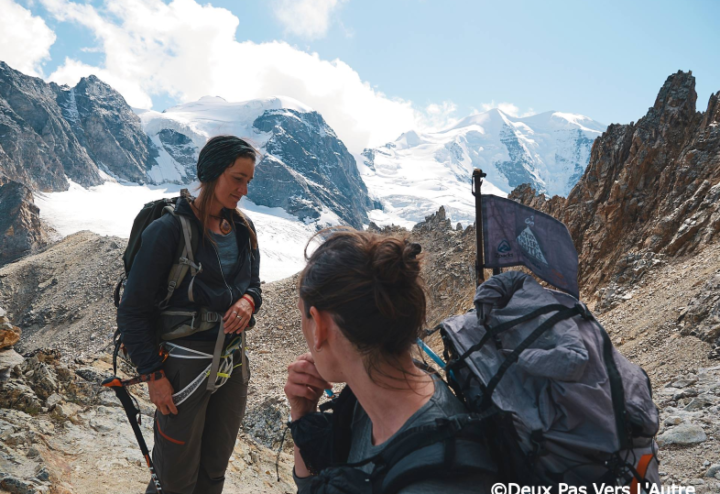 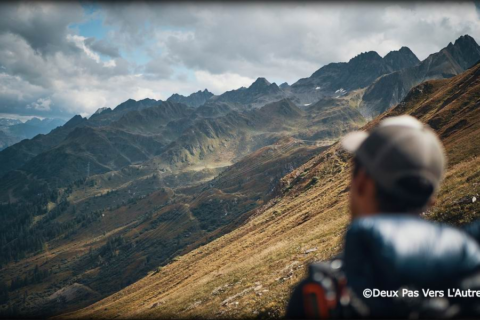 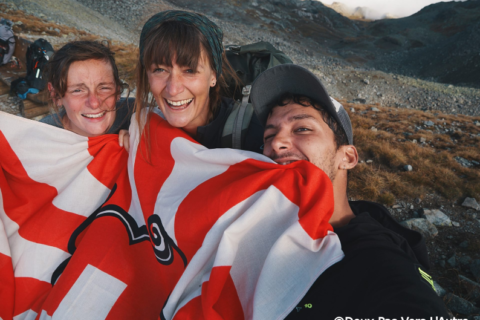 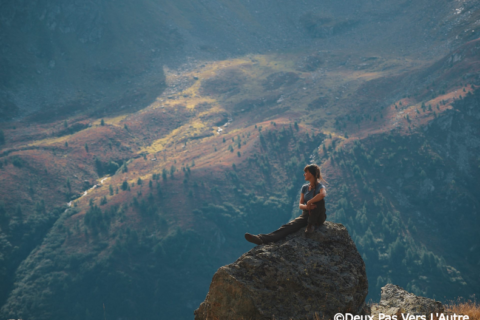 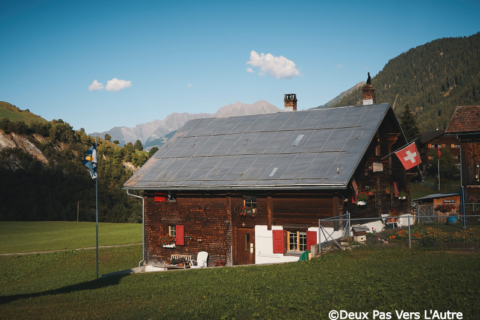 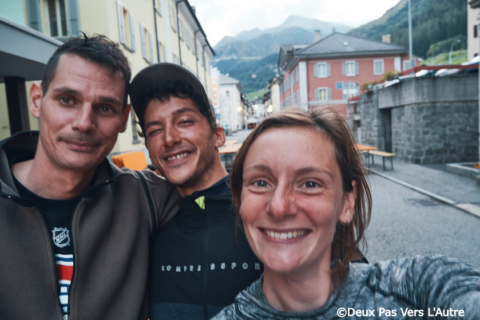 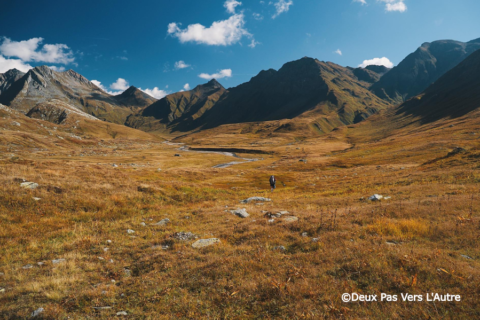 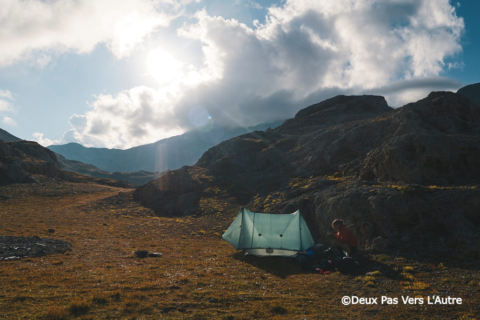 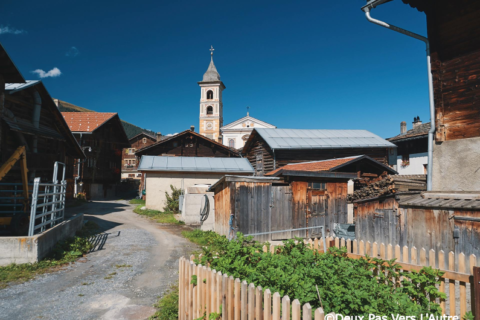 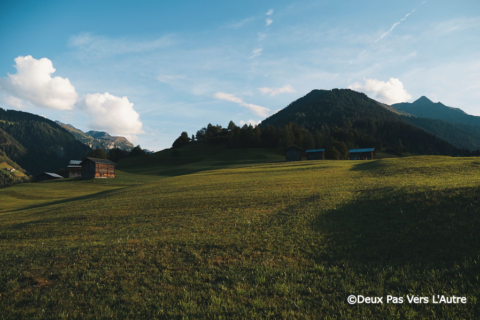 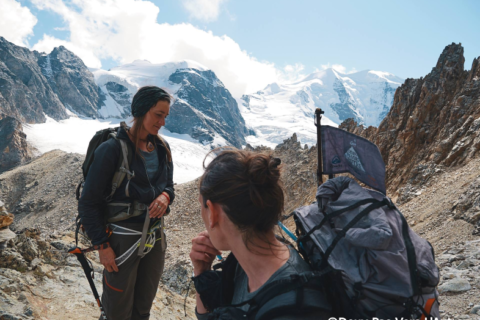 Nil and Marie have had more adventures in Switzerland which included following a really wild path that was barely a trail and following local knowledge to discover a plain of Alpine tundra and autumnal colors called the Greina Plain. They also acquired a new walking partner, a strong hiker from Germany named Marie.

Most of this week's update is characterized by encounters with cute villages and chalets around the Valais and Ticino provinces of Switzerland. As mentioned in the last update, they had been concerned it was hard to meet friends in Switzerland, but ended up having at least one lively night out with lots of company in Airolo.

With 'German' Marie they decided to cross the Ela National park and the Bernina glacier which 'French' Marie felt was too difficult and technical for her nature. Overall, they felt that the Valais region, at least was "too European", continental presumably. Once they crossed into Ticino, the Italian portion, they found it more lively and friendly. Onward, they decided their best move was to cross back into Italy. This was from both an economic standpoint and an 'enjoyability' standpoint. 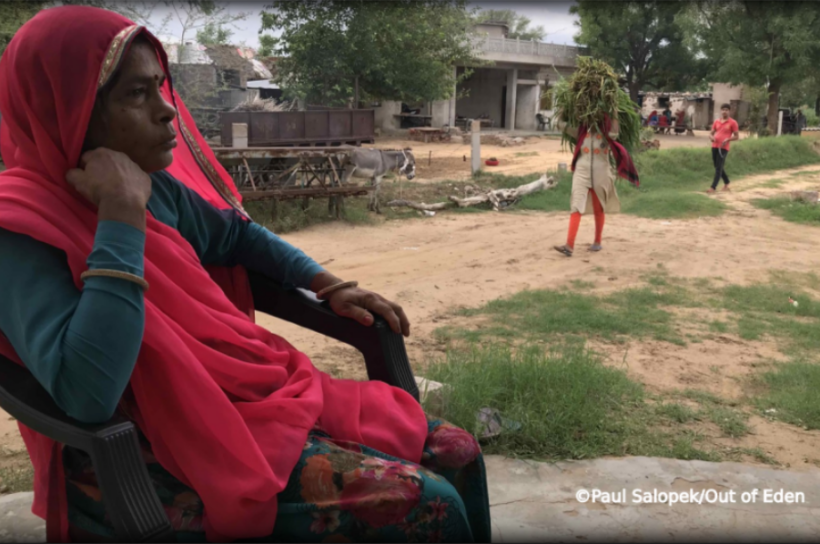 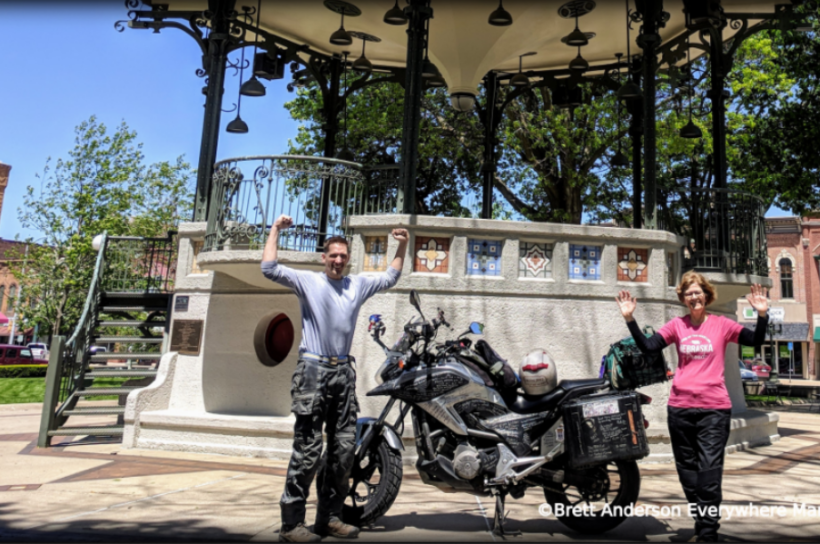