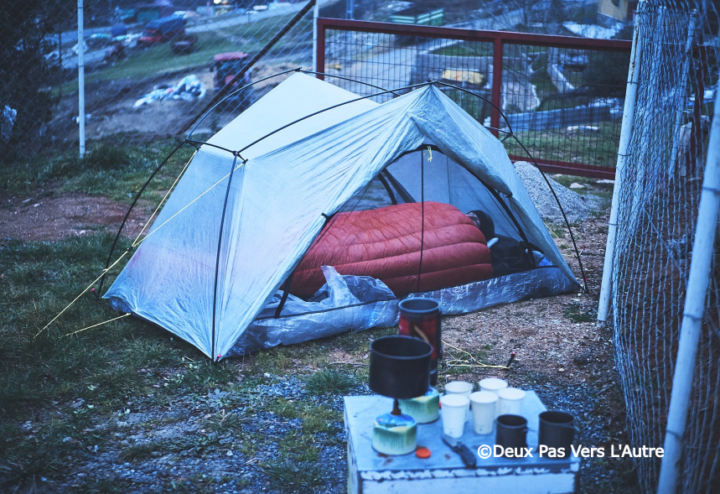 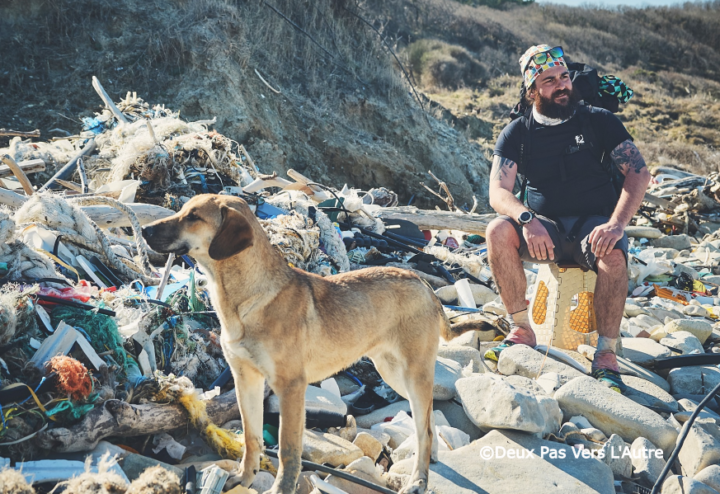 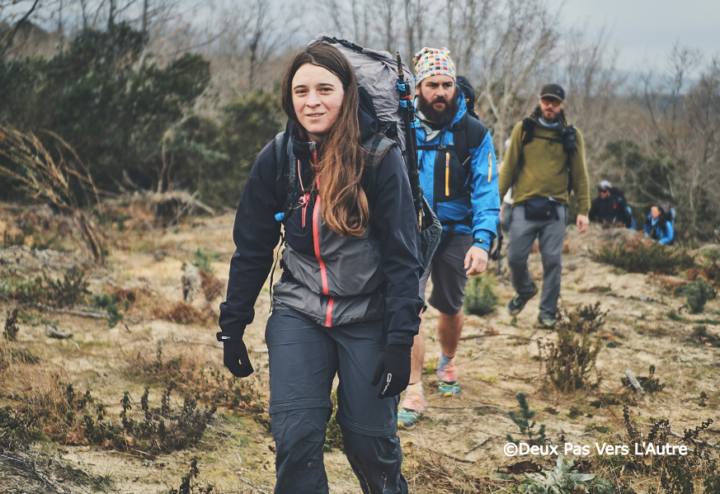 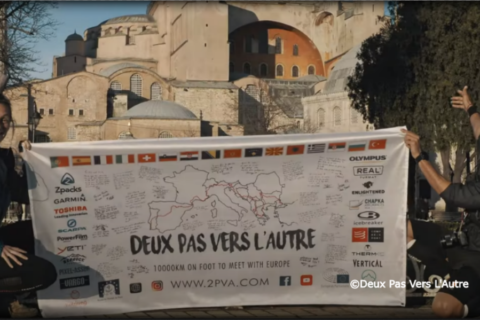 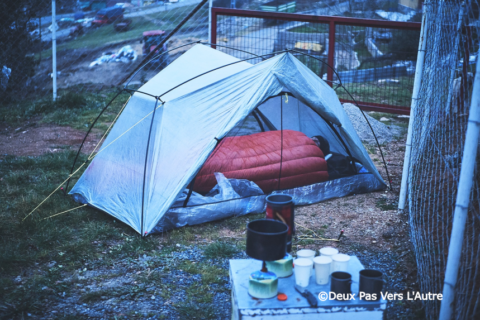 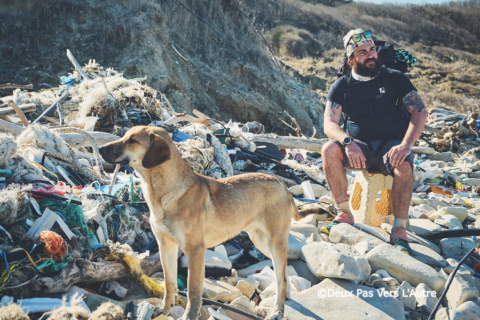 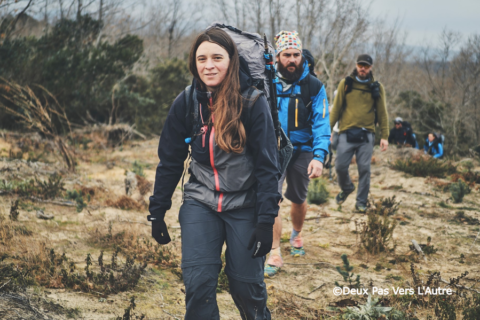 In our last update, Marie and Nil were joined by 10 friends in the Cilingoz natural park on the edge of the Black Sea. They were preparing for a final push towards Istanbul and the end of their quest.

Unfortunately, they were also having to deal with the first major injury of their two-year journey. Nil had twisted his ankle badly and, once they were finally able to get an MRI, the damage proved to be quite severe. Nil had fully torn one tendon in his swollen ankle and partially torn four more.

Despite the pain, he hobbled on and the group headed inland towards Istanbul. They hiked through rural villages and past lake Darasu, one of the main reservoirs serving Istanbul. Along the way, they were greeted warmly by locals and often invited into homes for food and tea.

With just two days to go, Marie and Nil were treated to a final surprise. Their families were waiting to finish the walk alongside them! The expanded group finally entered Istanbul on February 20, weaving their way through the sprawling suburbs and into the Golden Horn. Here, they finished in front of the iconic Hagia Sophia museum (formally a Cathedral and a Mosque at different points in the city’s history).

Marie and Nil’s long expedition across Europe had come to an end after 16 countries and two years on the road; just in time to avoid COVID-19 and the closure of international borders.