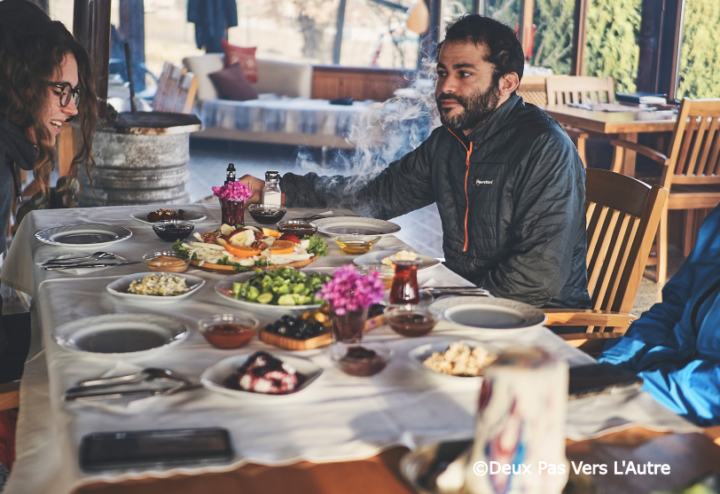 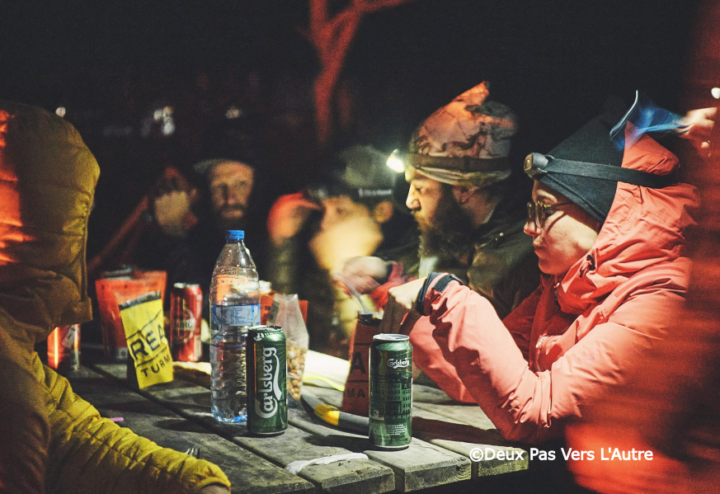 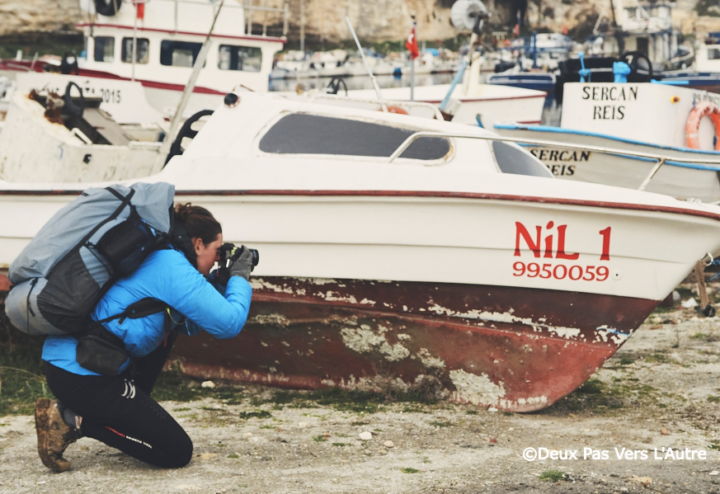 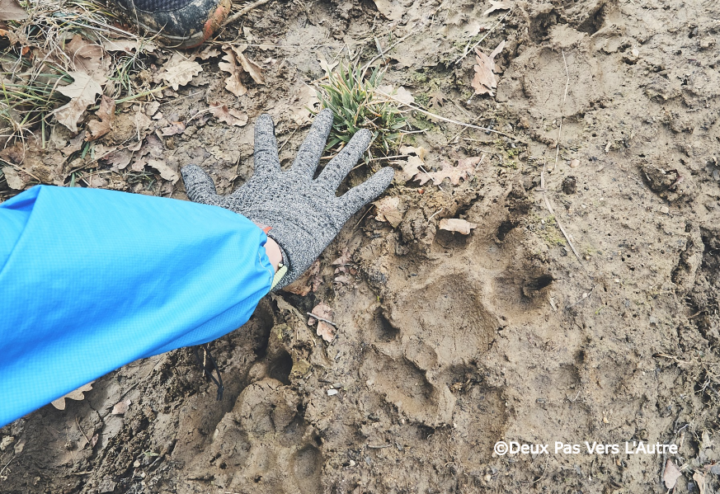 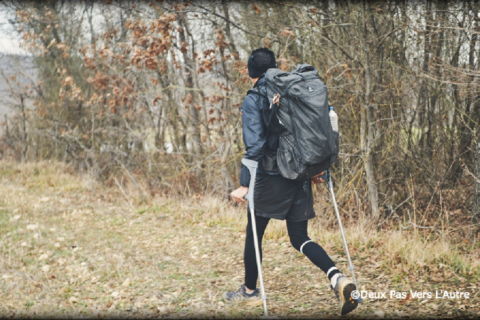 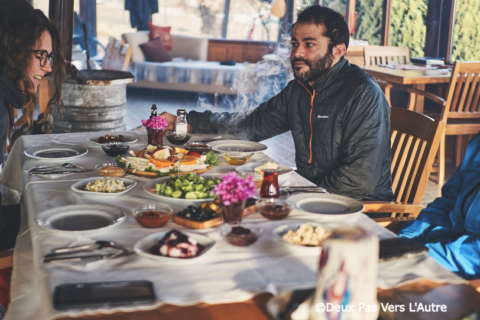 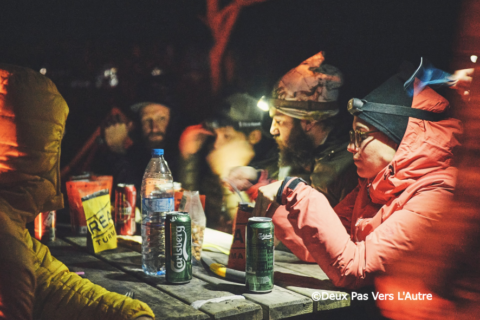 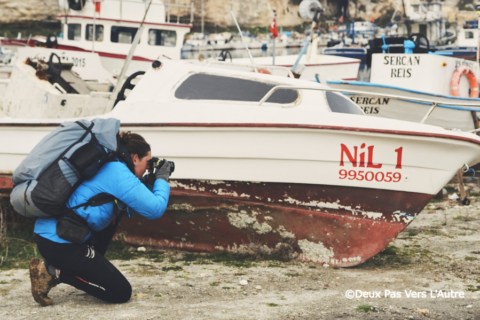 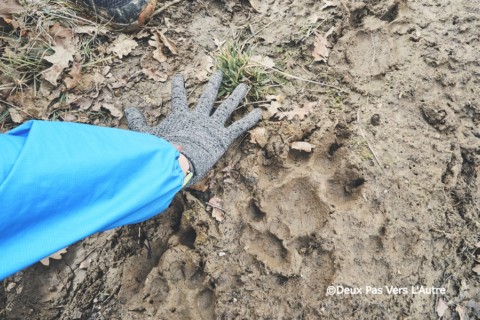 In our last update, Nil had badly twisted his ankle jumping over a fallen tree. A night’s rest was not enough to improve the situation and by the next day, it had continued swelling and was beginning to turn purple. Marie, and guests Noé and Julie, took a break at a local bed and breakfast while the owner took Nil to the nearest hospital. They enjoyed a fantastic looking Turkish meal and awaited news.

Nil returned with some positive news; the hospital did not think anything was broken. However, with no MRI available they could not be sure about the extent of his injury. On crutches, Nil decided he could struggle on.

The next day, their hiking group expanded further. Ten people from three different countries converged on Cilingoz natural park, situated on the edge of the Black Sea. They were there for the final push to Istanbul, to finish off the quest alongside Marie and Nil. 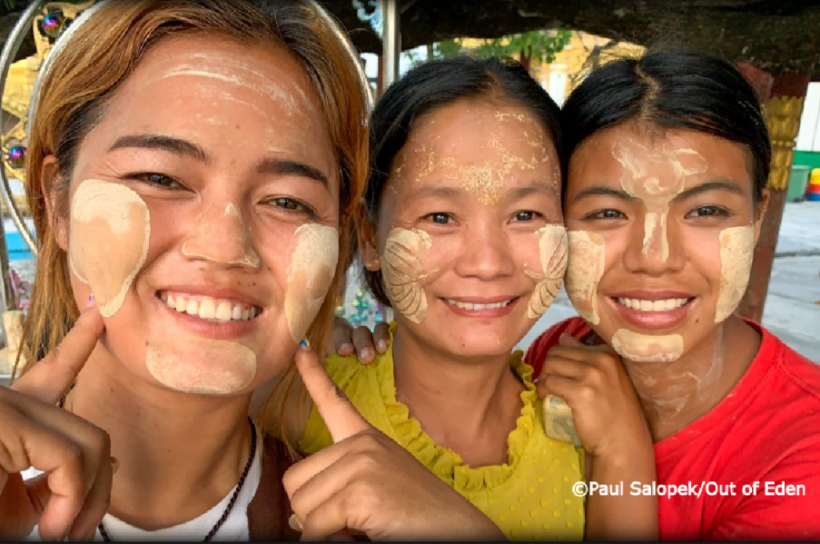