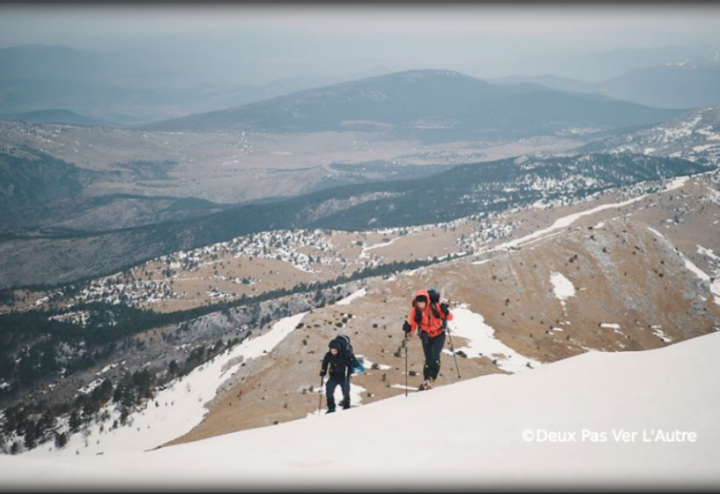 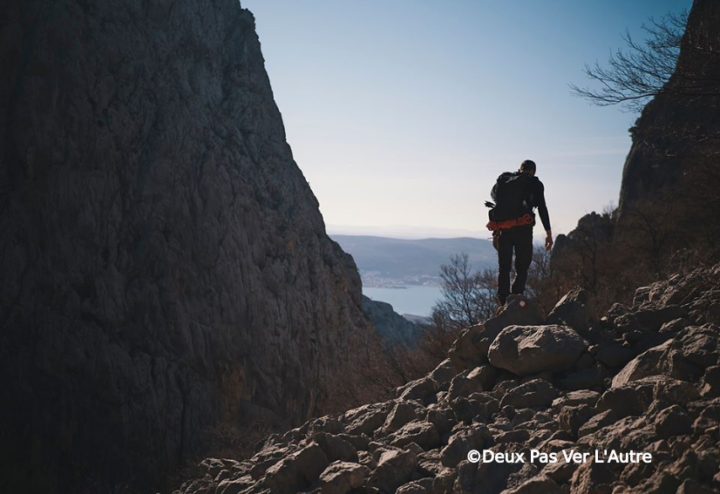 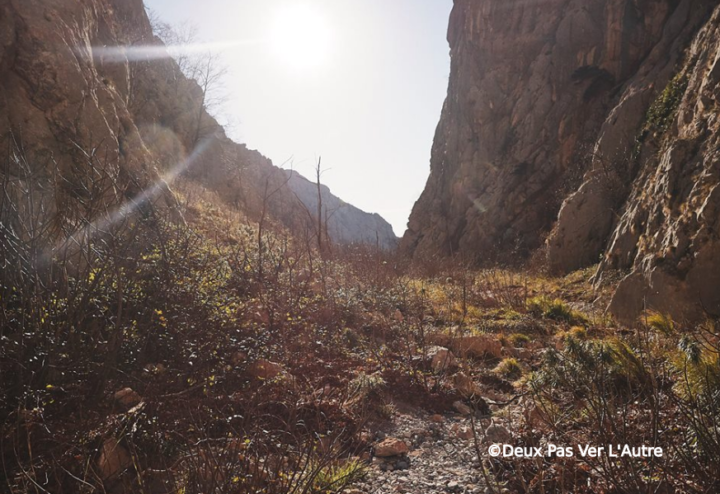 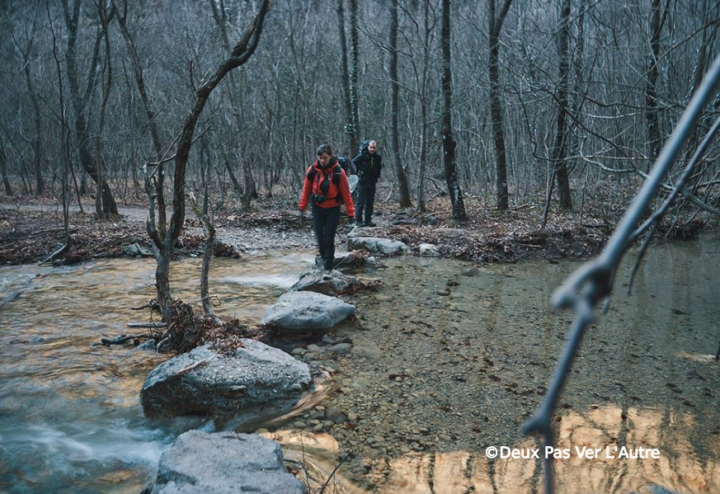 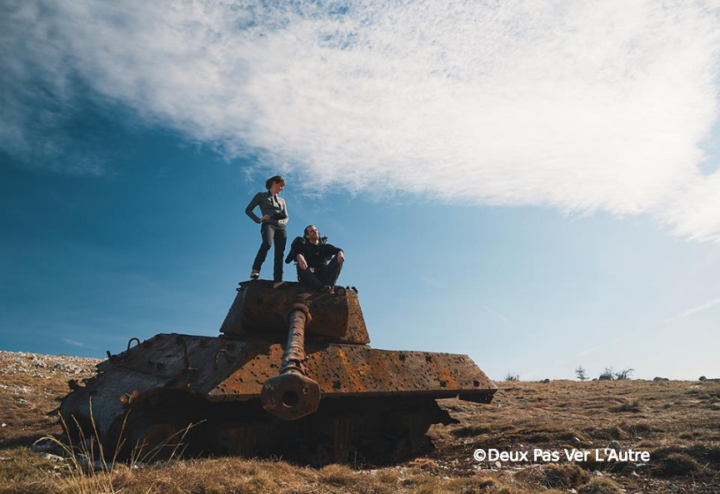 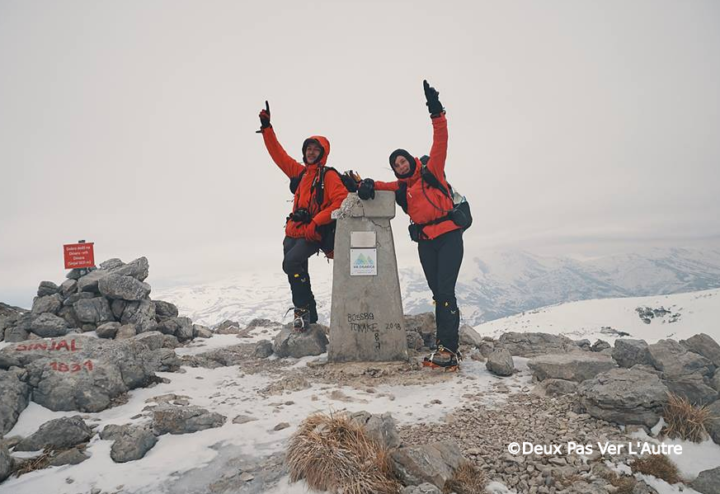 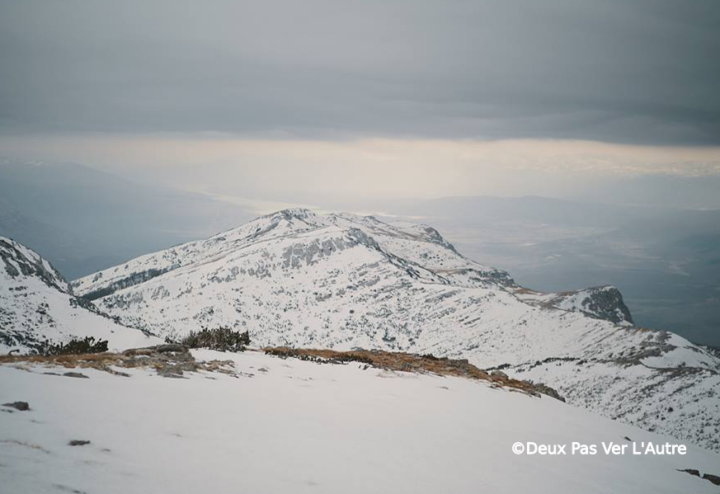 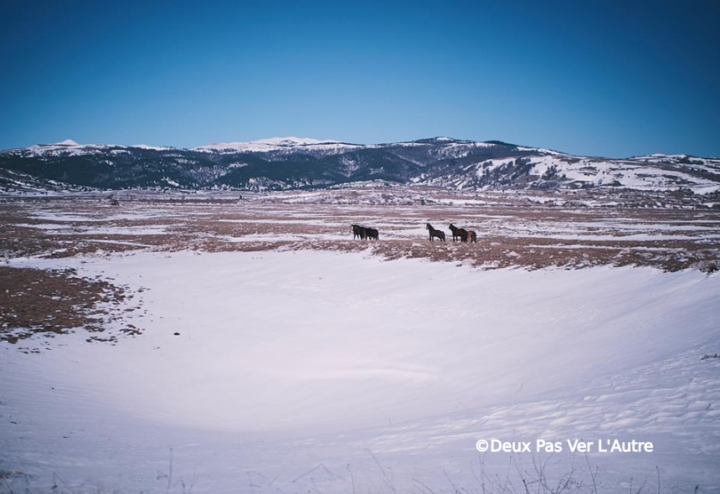 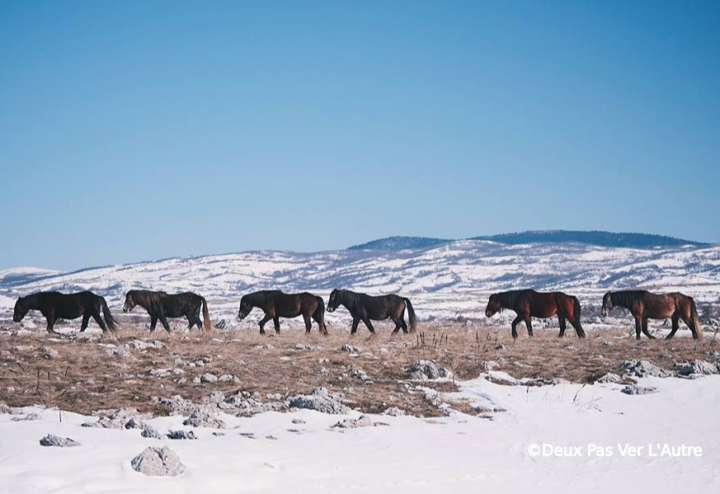 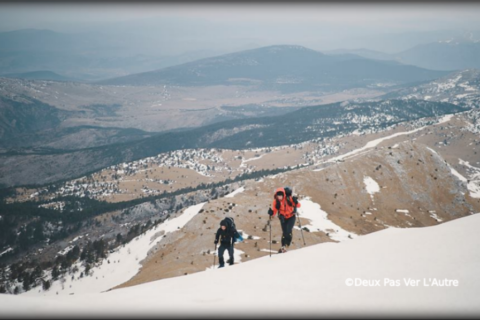 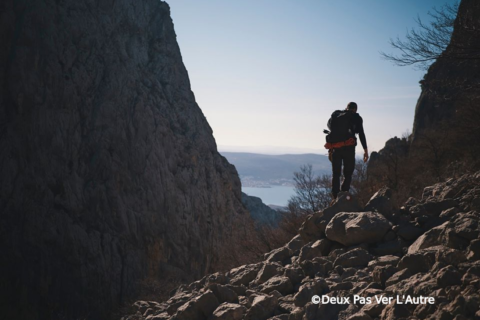 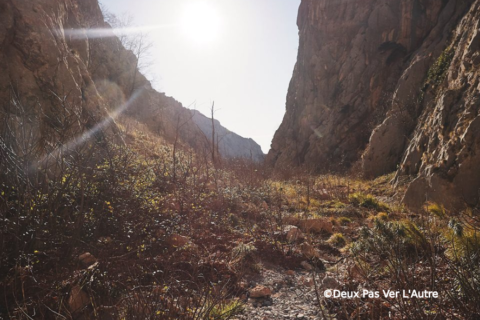 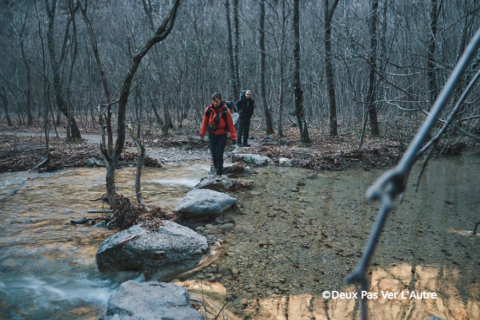 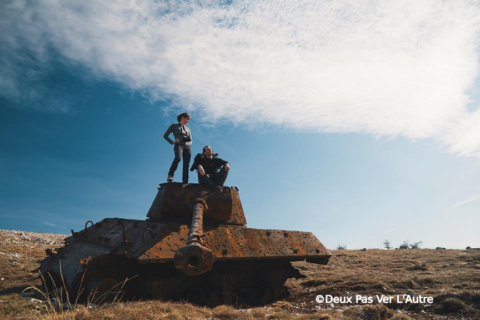 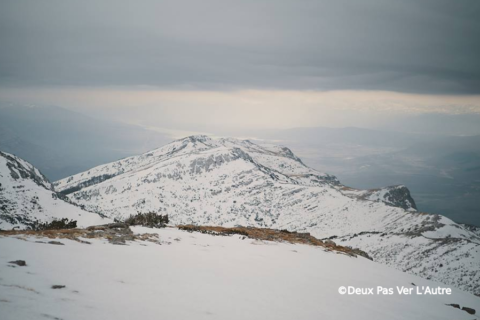 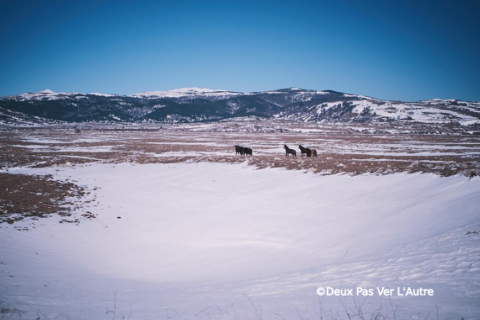 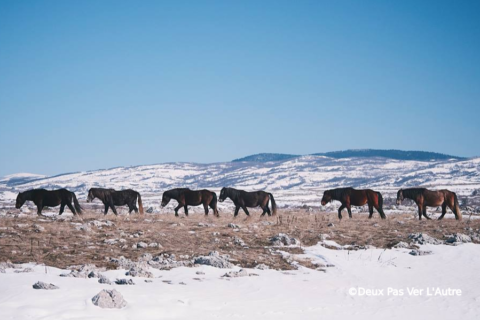 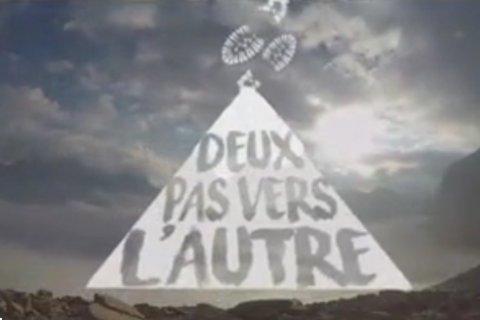 Croatia’s Highest Point and on to Bosnia

Having returned to the Croatian coast, Marie and Nil enjoyed some warmer weather as they entered another national park, Paklenica. The park is famed for dramatic canyons and valleys, but they found it to be a little over-developed.

By late February they were approaching the Dinara massif mountain range on the border between Croatia and Bosnia and Herzegovina. On route, they crossed fields strewn with the rusting remains of tanks from the Yugoslavian conflict; a grim reminder of how recently the region had been torn apart by war.

They signed off on the Croatian leg of their journey in style. Marie and Nil summited Mount Sinjal, the highest point in the country, before crossing into Bosnia and Herzegovina. Their first experiences in the country were very positive. They met a number of very friendly people around the city of Livno and even managed to seek out the wild horses of the Krug plateau! 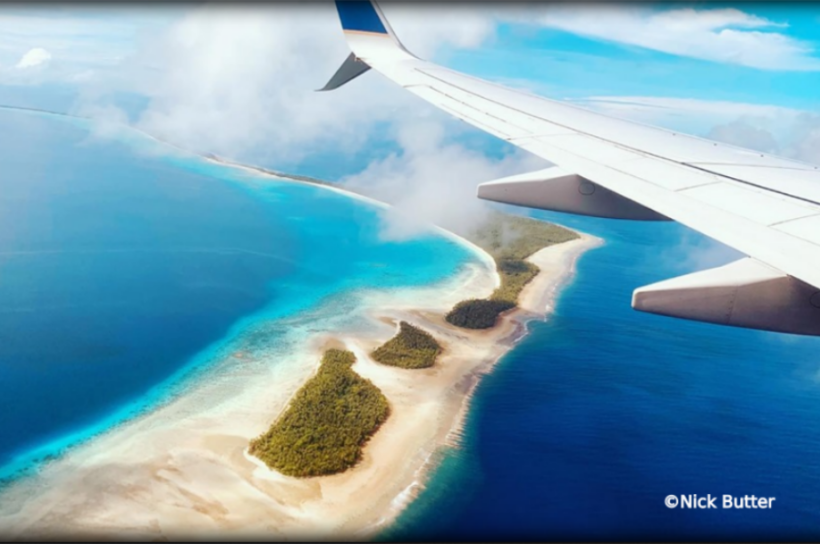