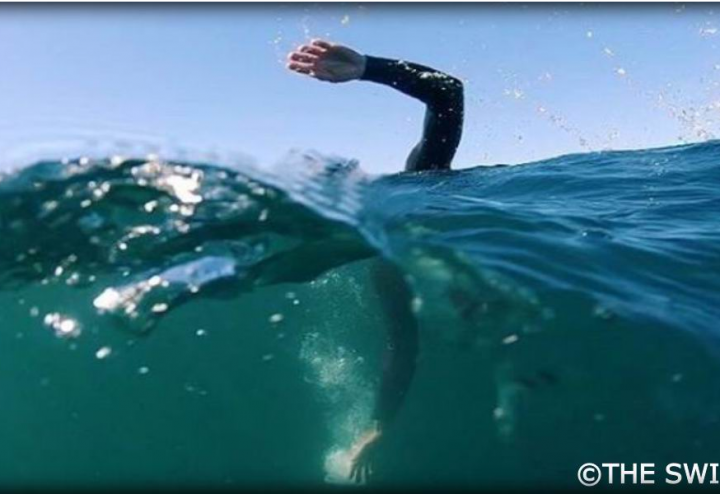 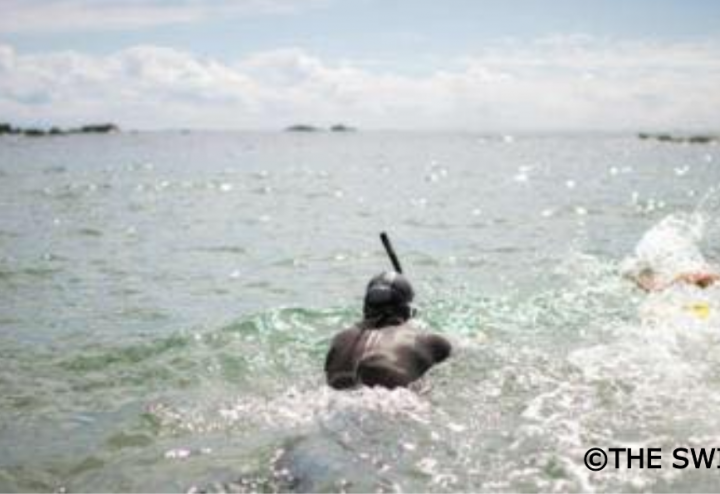 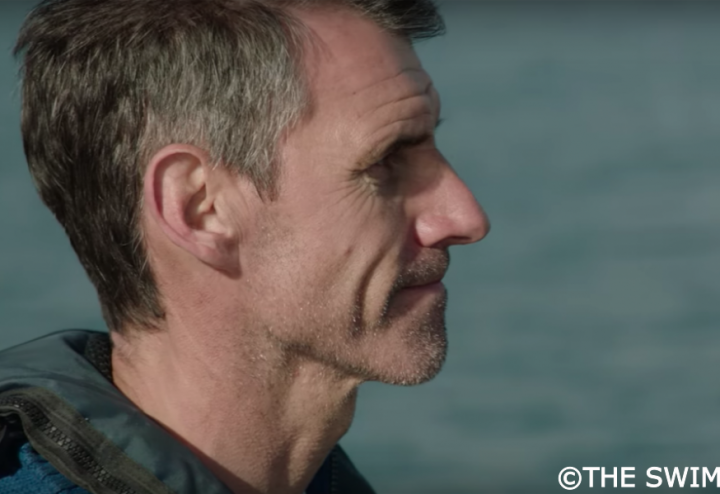 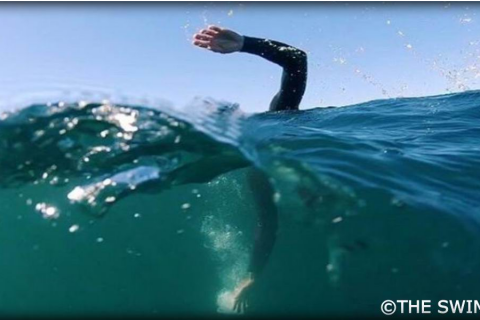 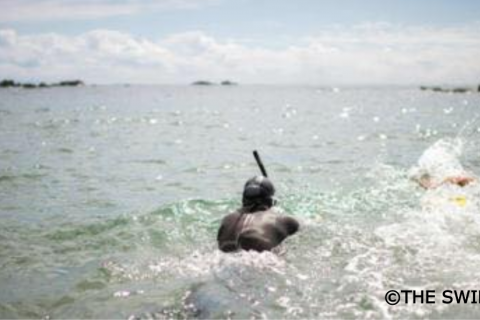 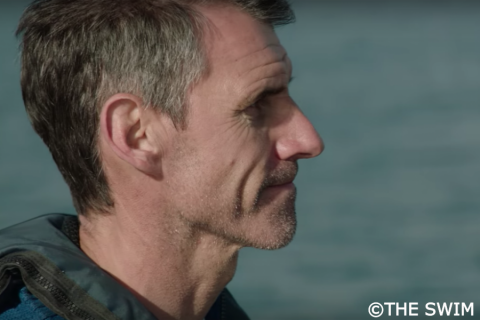 Ben is four days in, swimming across the Pacific. After departing from Choshi, Japan (the seaside region near Tokyo and Narita) his team detected 2 five-foot sharks and he even spotted a 3-foot one swimming the opposite direction underneath him.

At the end of the first day. the staff medic Mak, felt Ben's hands and thought that he was too cold and should finish up. Ben remarks however that at the end of day 2 Ben was warm but knew that, paradoxically, the staff in the dinghy were very, very cold. At the end of that day Mak's hands were actually colder than Ben's!

By day 3 a major storm system was approaching and Ben and the team had to sail back to a shore safe haven. Once the storm has passed, Ben will get back in the water where he left off. 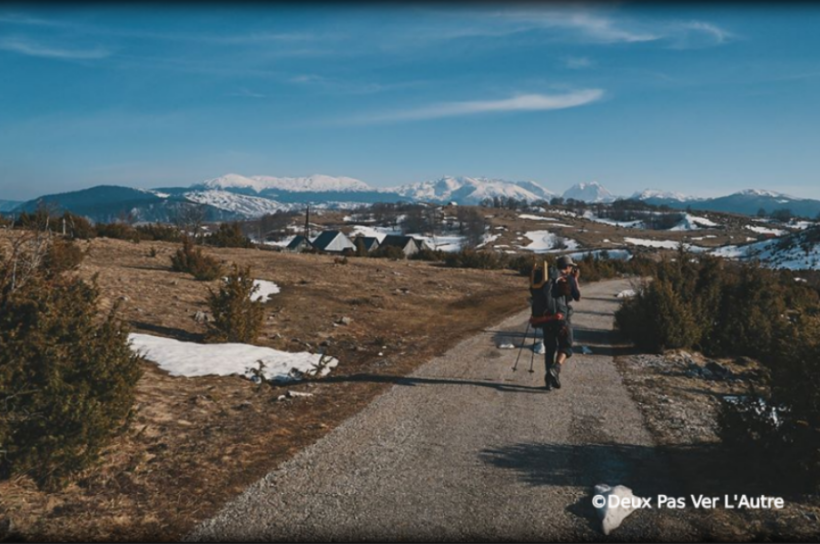 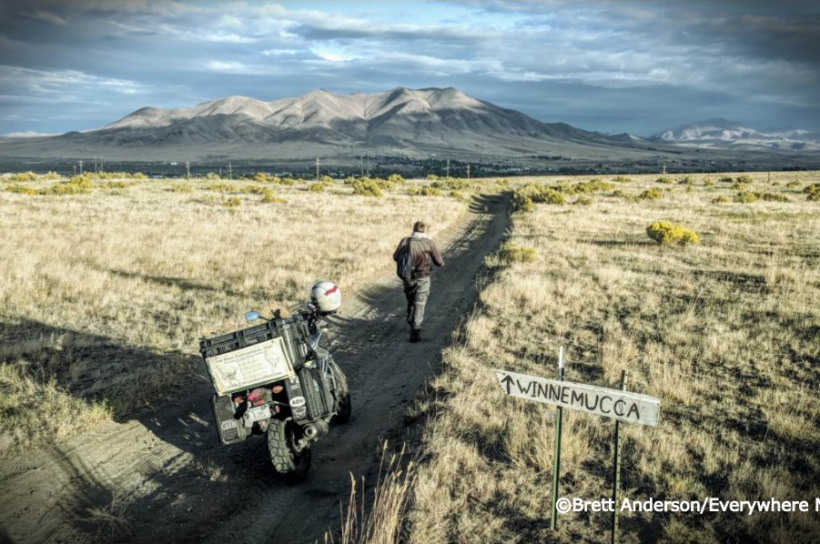