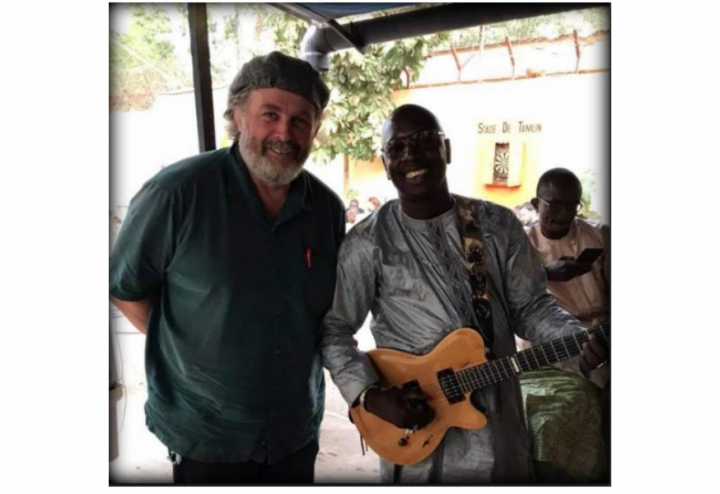 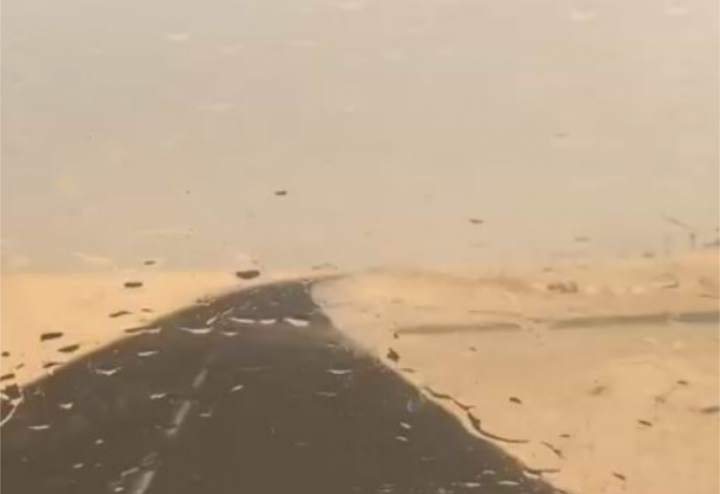 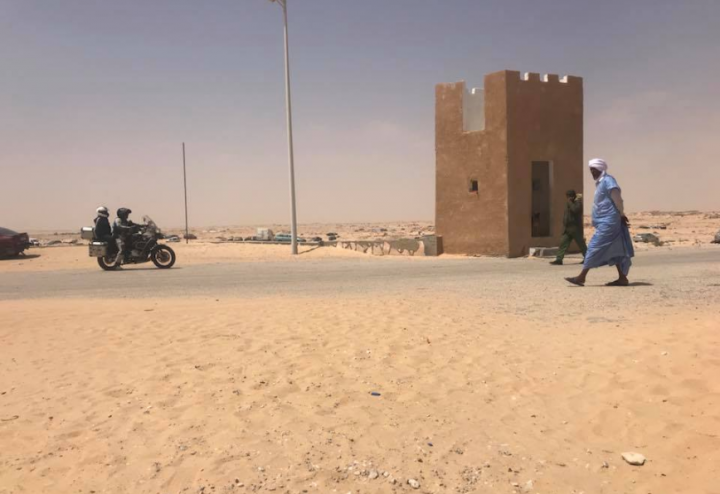 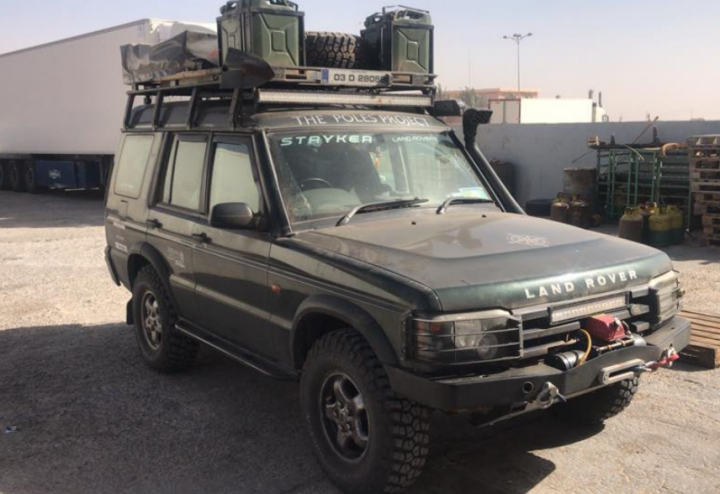 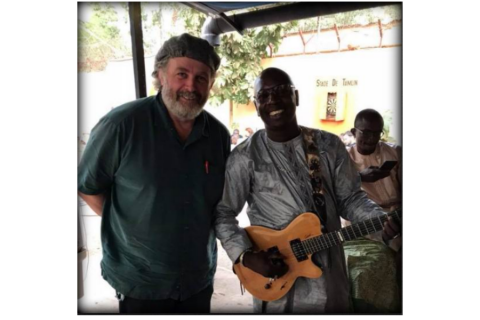 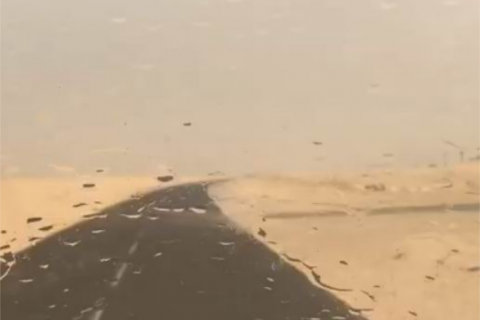 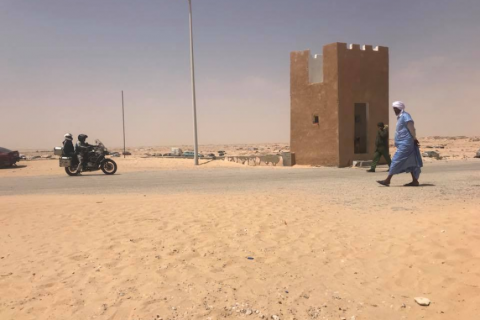 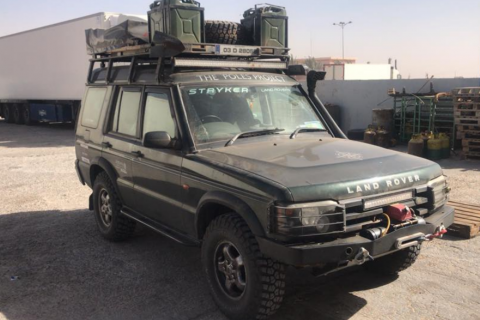 Rain in Sahara; Chased by Mobs

O'Shea and Gleeson had the rare experience of witnessing rainfall driving through the Sahara.

An angry mob chased them in Mauritania after they asked to take a photo. They claimed they ran through crowded streets "like Pac-Man", before locating their escape vehicle, a Rover affectionately referred to as 'Betsy'.

They found solace in Bamako, Mali after the "madness" of the rest of Africa. There they had an impromptu performance by one of Mali's most famous musicians. Now in Burkina Faso, they have encountered frustration getting visa for Nigeria, an essential next cog in the wheel of countries to reach the pole of inaccessibility. 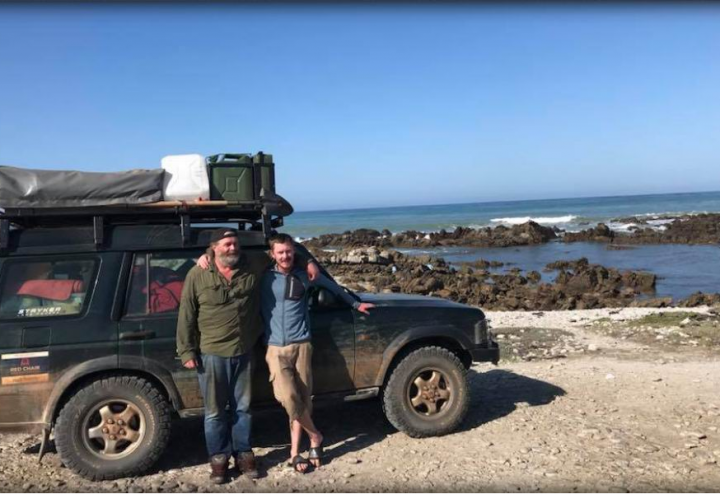 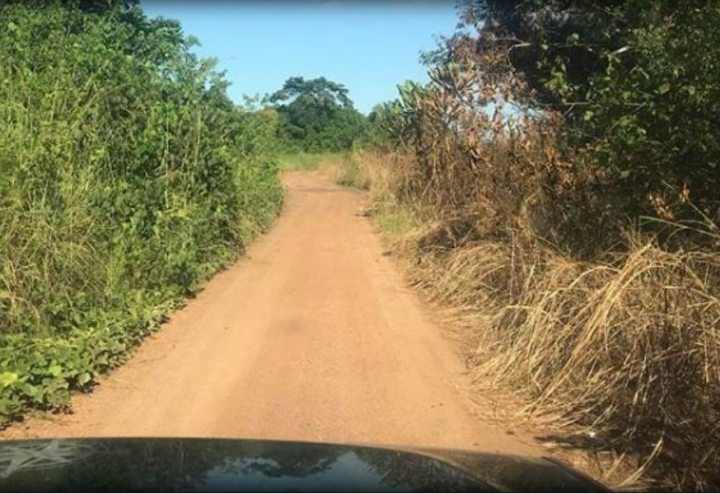 Nigeria to Congo – A Difficult Slog 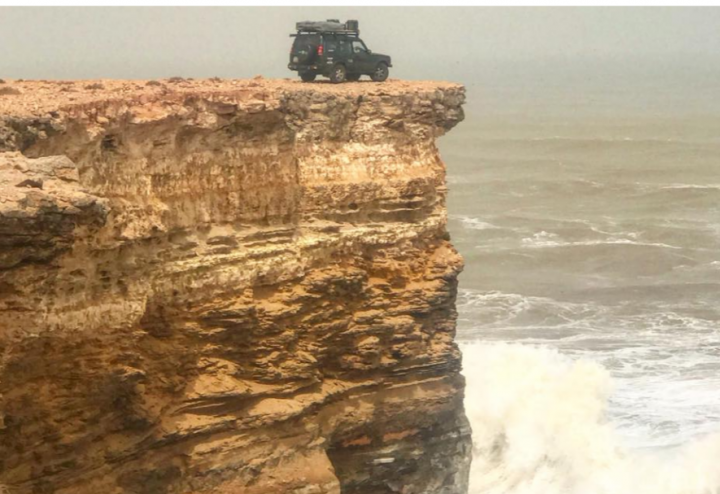 From Morocco to the Center of Africa 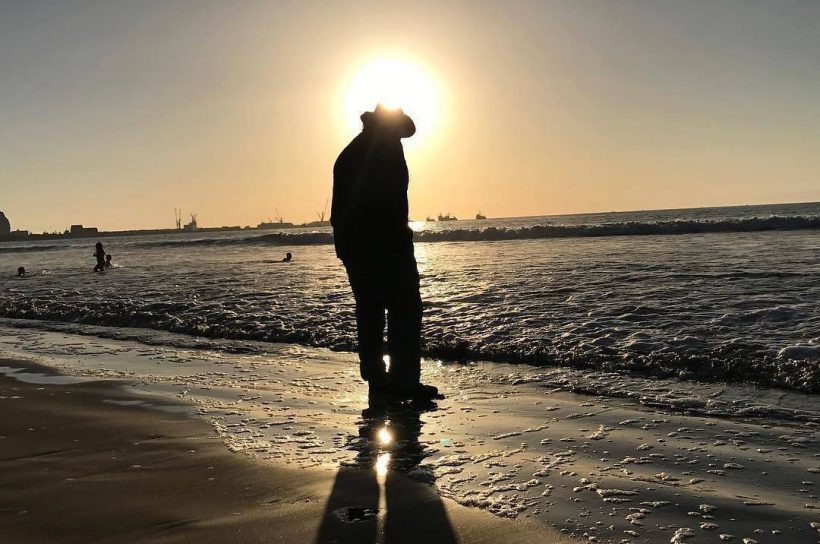 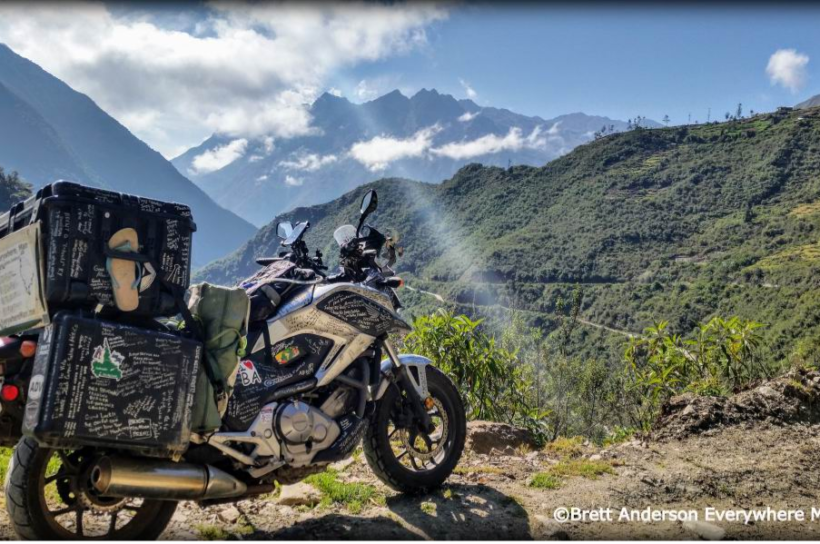