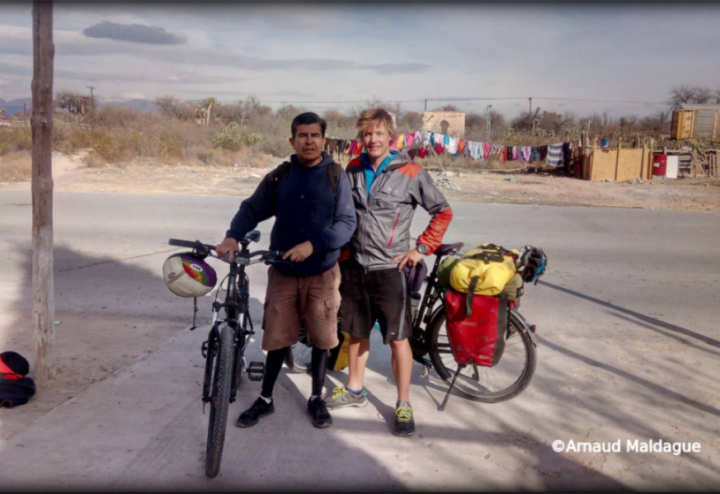 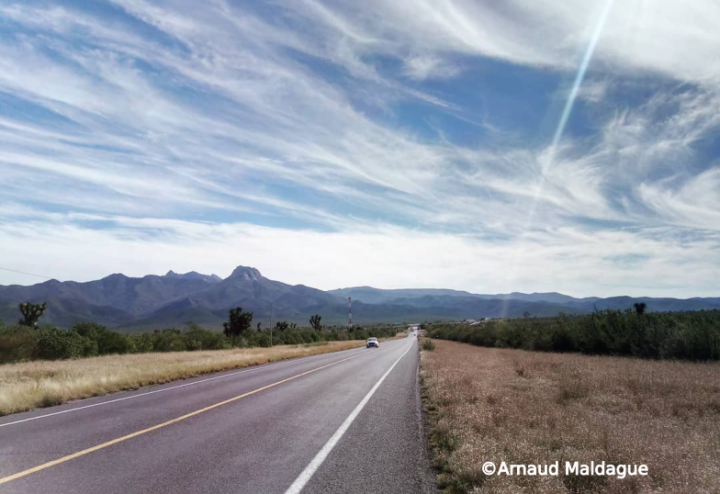 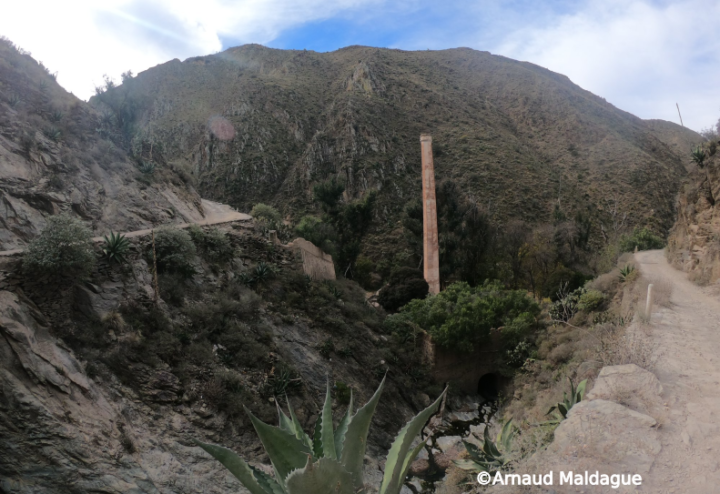 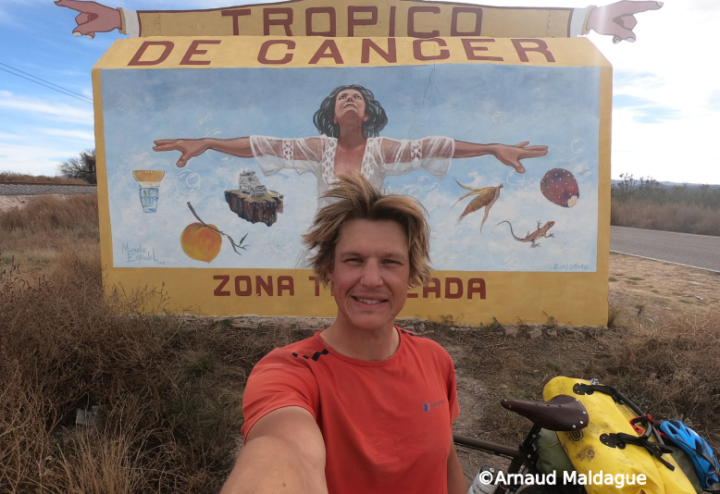 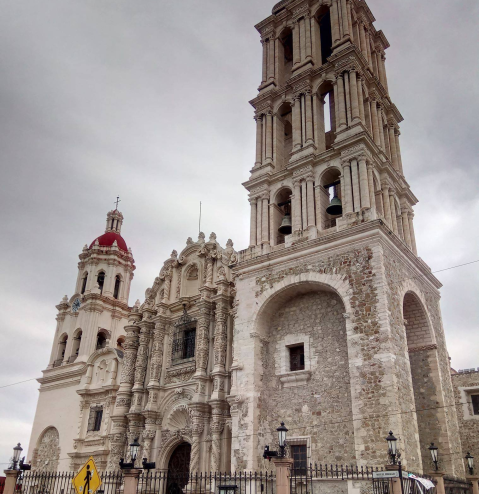 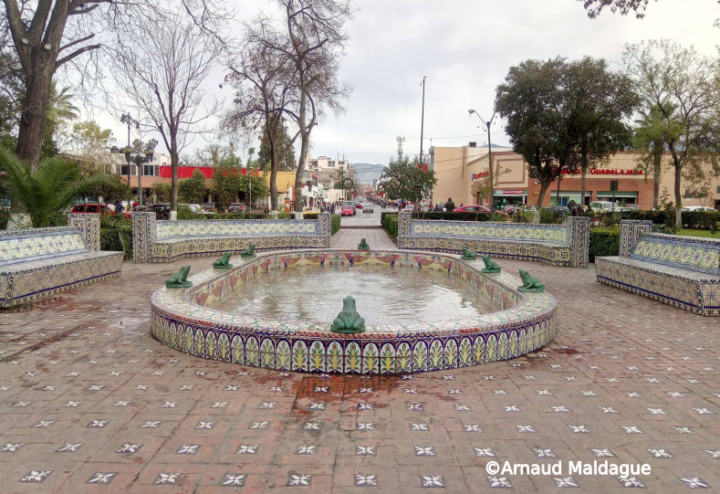 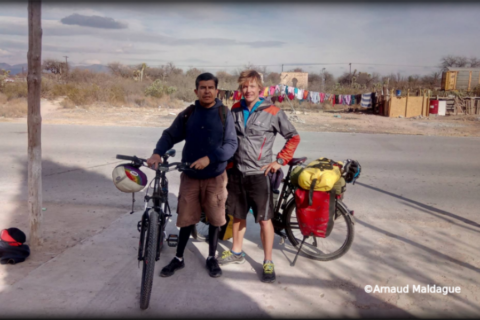 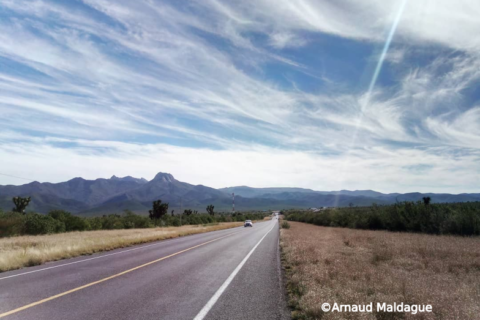 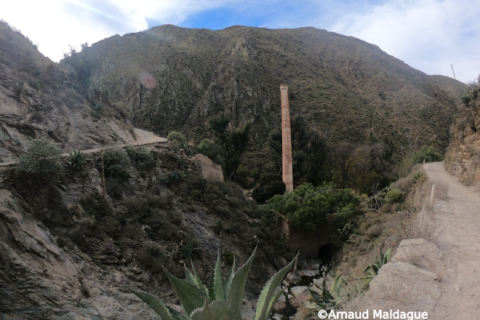 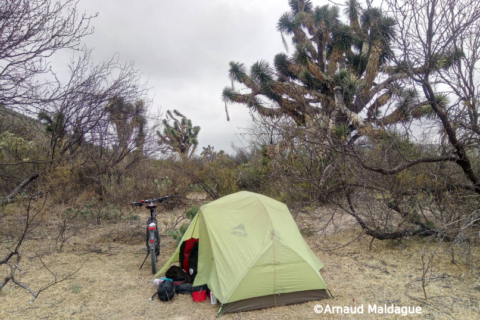 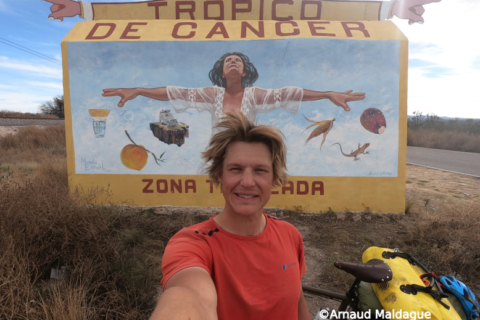 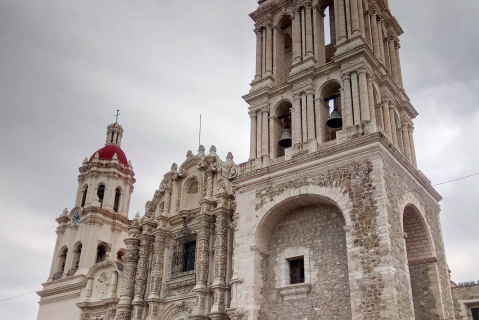 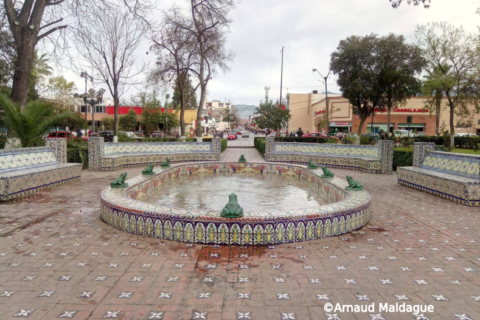 Just before New Years, Maldague crossed the border into Mexico. He made his way into a portion of the Sierra Madre Oriental Mountains to the charming town of Saltillo for New Year's Day. The mountains are some of the first he has encountered on his trip since most of his travel from the Arctic has been through low-level plains.

Cycling with a friend he met, Cesar from Saltillo, they continued on through elevations as high as 5600 feet.

Nearly to the historical city, San Lui Potosi, the two of them passed a sign for the Tropic of Cancer, the furthest north point of overhead sun. Maldague remarked how this was coincidentally also a watershed 45 degrees from the latitude where he began his journey (in the Arctic city of Kugaaruk) at 68 degrees north. 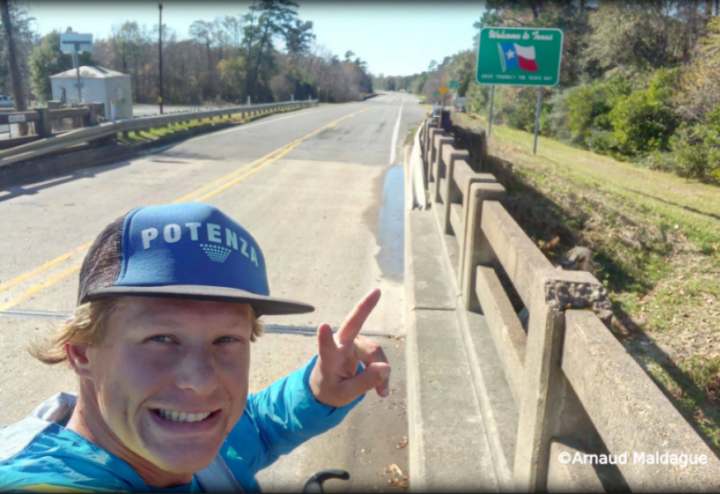 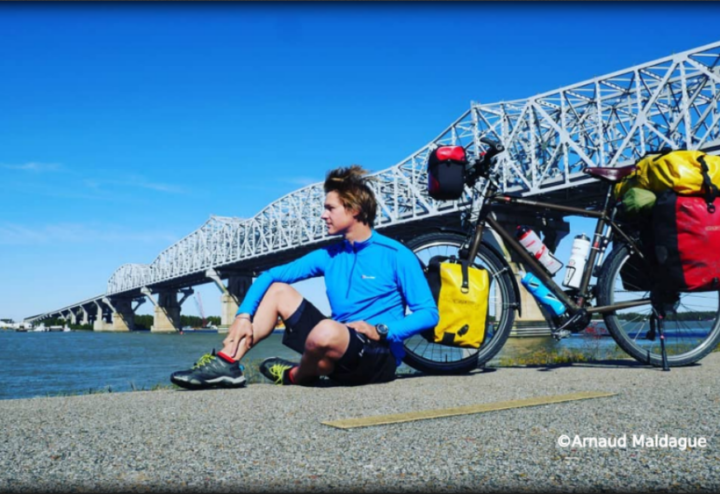 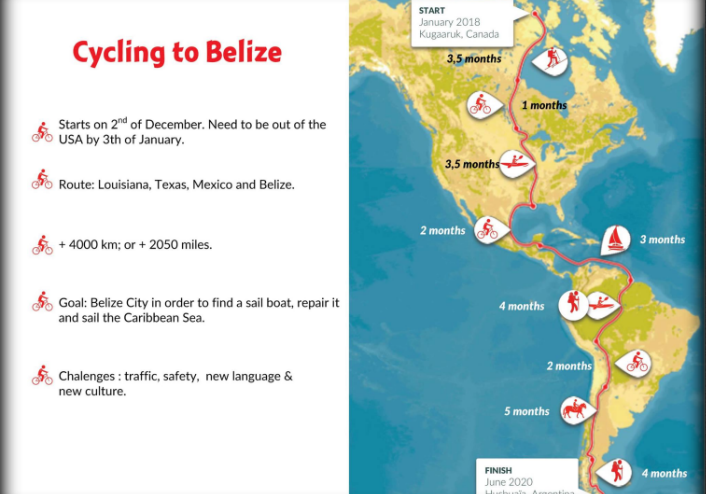 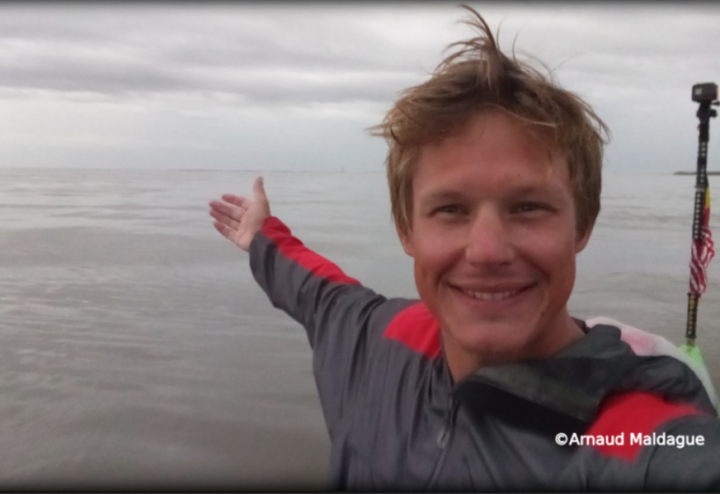 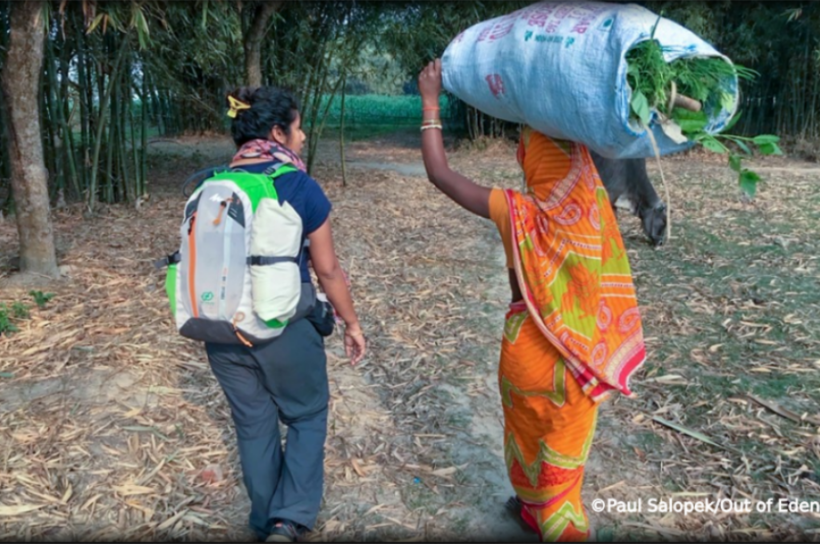 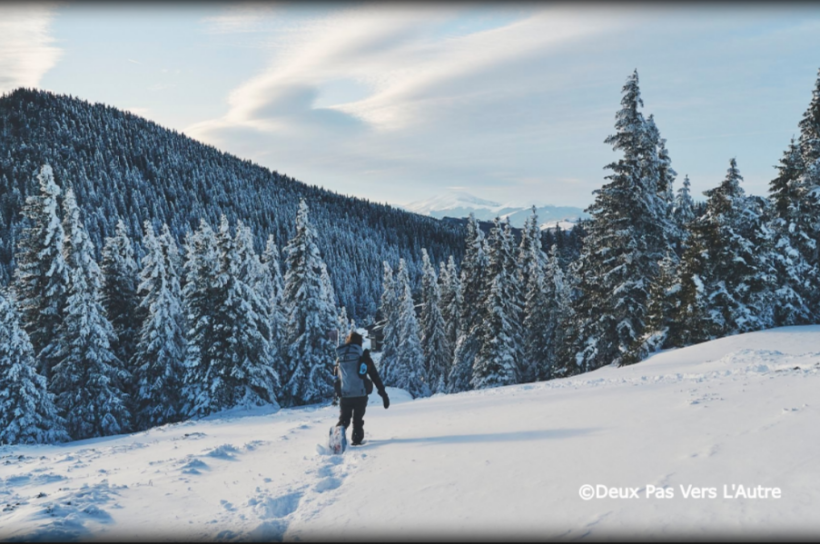