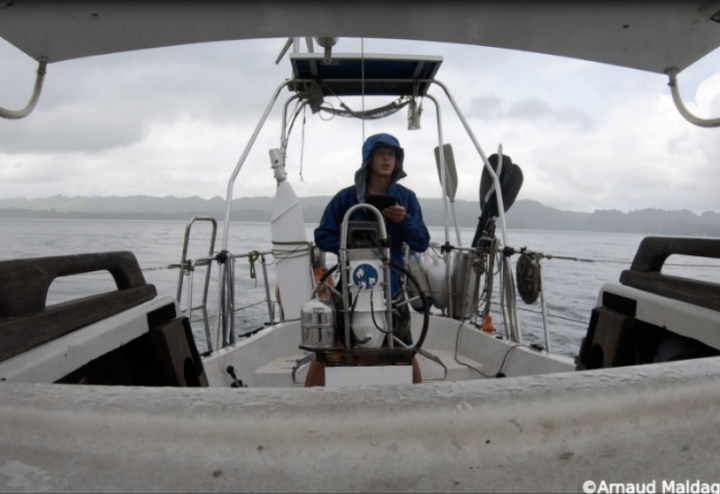 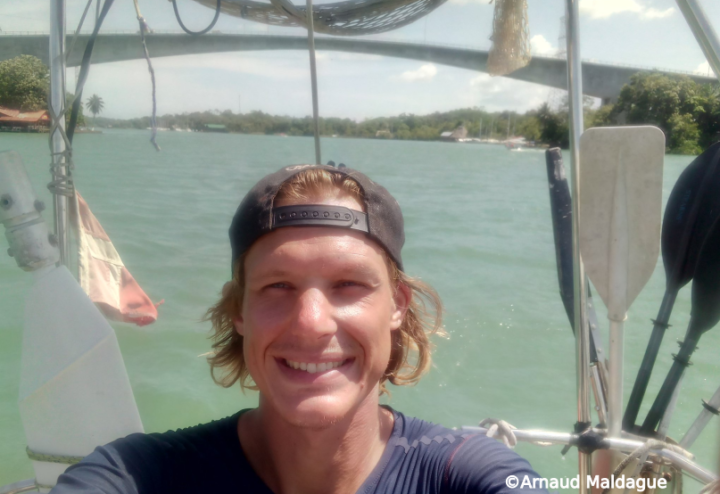 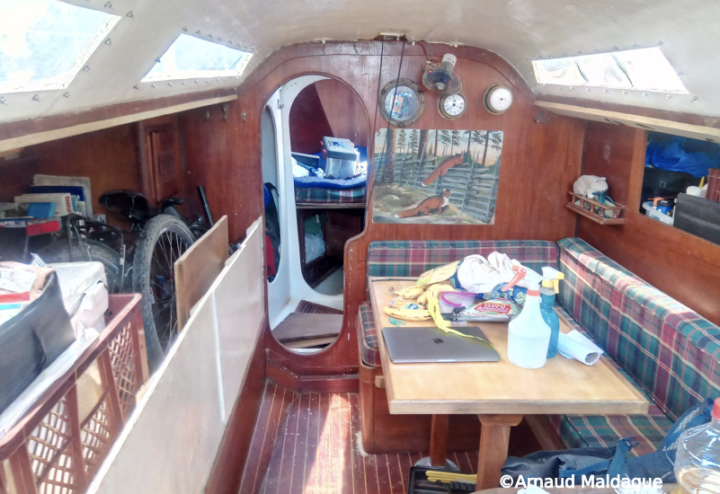 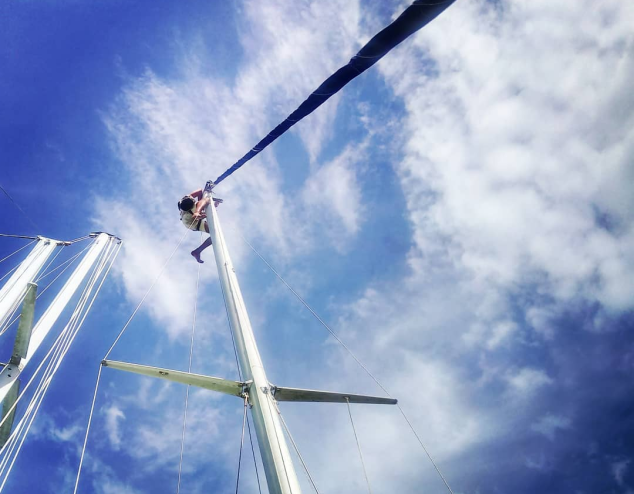 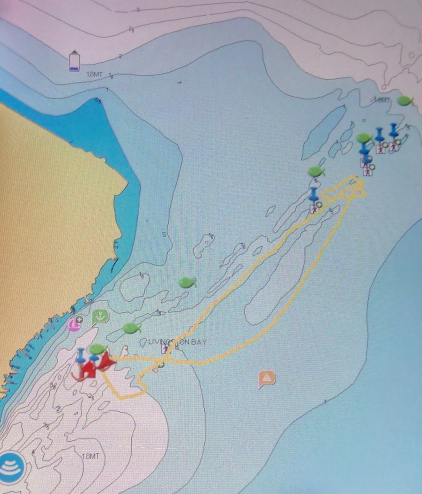 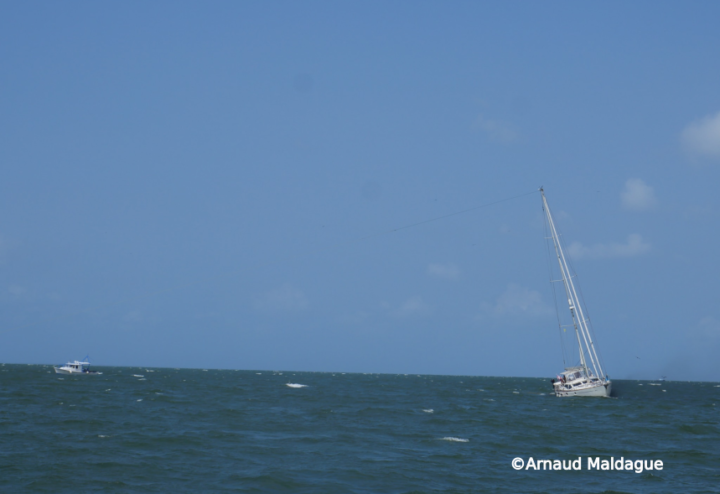 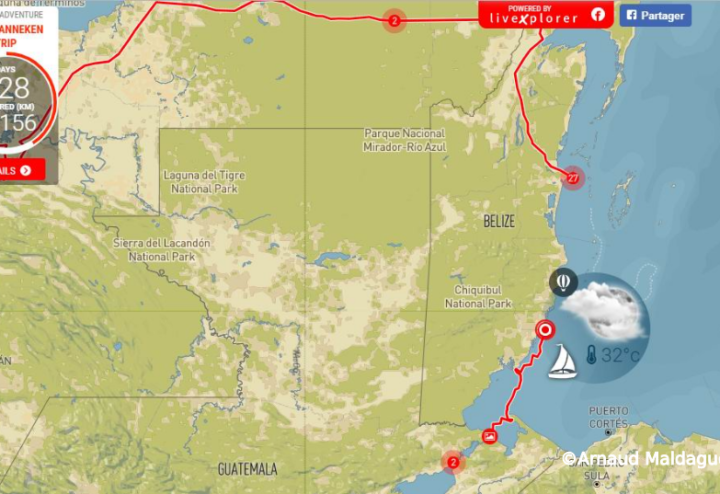 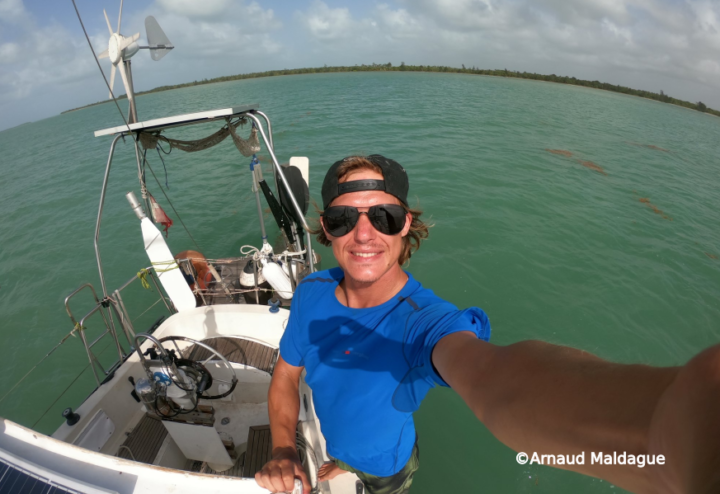 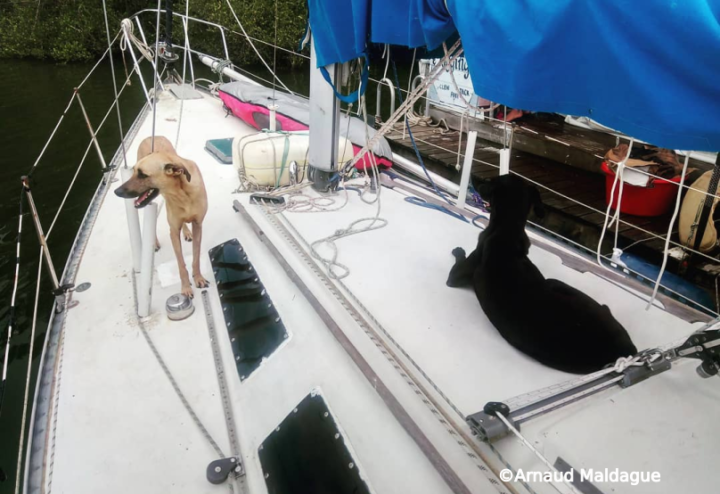 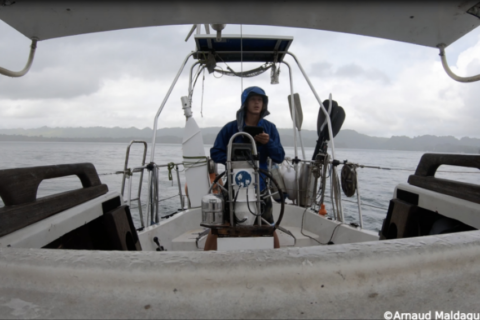 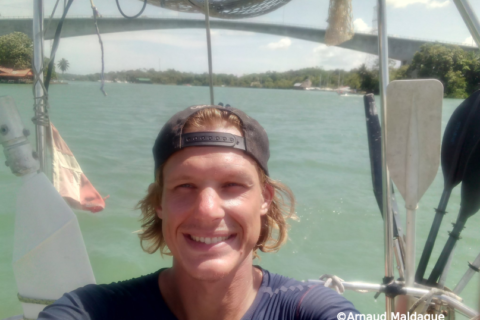 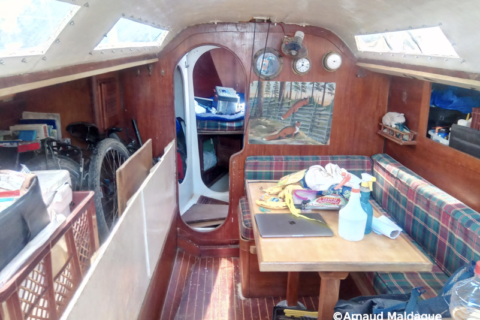 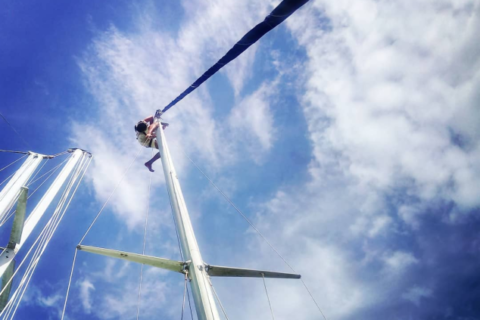 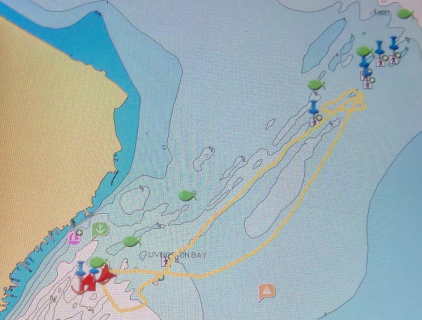 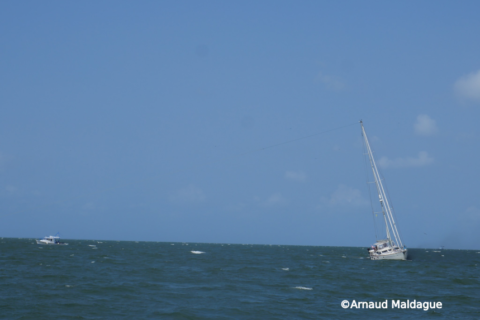 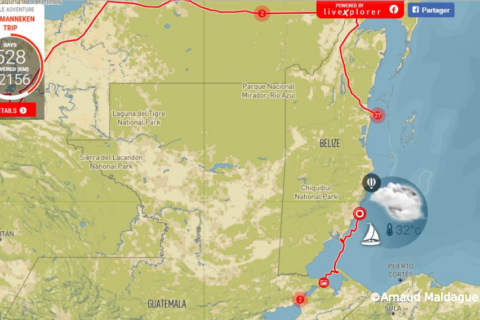 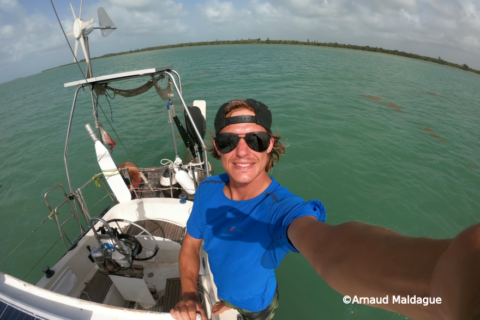 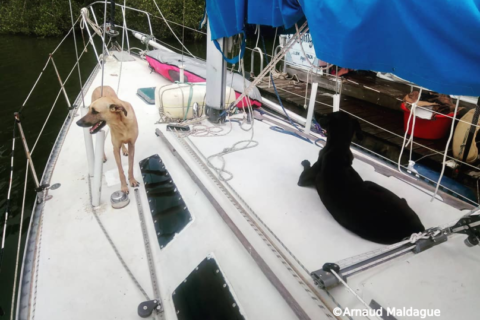 Maldague was highly anxious to begin the 'sailing' phase of his trip. After more than 3 months tinkering with and heavily refurbishing his sailboat, Aegir, and after training with Sigrid Greven, it was time to go. Maldague, an explorer, was likely beginning to get stir crazy staying moored in the little Guatemalan harbor and estuary region of Rio Dulce.

Additionally, the boat's visa, good for one year, was about to expire. If Maldague did not leave, he would face fines.

But before he could even have his first view out across the sea, Maldague had to make it past a sand bar. The sand bar was only about 5 or 6 feet deep, and the draft of his boat was 5.6 feet. It was going to be close.

June 20 was to be the big day. Maldague decided to depart an hour after high tide, going on the theory that the tide's outflow could add extra thrust. Right at the critical moment, however, he was pelted by a downpour preventing him from precisely following the waypoints on his GPS touchscreen. As a result, he believes he meandered about 50 feet to the right, hitting shallow ground and battering the bottom of the boat. He regrouped and made another attempt but the tide had become too low.

The next day Maldague made an attempt with the exact precision of high tide and precise waypoints to navigate through the deepest portion of the sand bar. But it was again to no avail. He thought that perhaps the sand had shifted. The irony of the situation - he had a sailboat but was prevented from reaching the sea.

Now becoming desperate, he decided to employ local fishermen to do a $50 manoeuvre to tilt the boat's mast by pulling it with a rope so that the keel would tilt, reducing the boat's draft.

Unfortunately, all did not go according to plan. The fishermen showed up earlier than had been agreed. Once at the bar, instead of tilting the mast, they began to use the brute force of towing from the front, an action that could easily destroy the boat. As the boat "smashed violently on the bottom", Maldague yelled and screamed but it fell on deaf ears. Finally, the boat hobbled over the sand bar but in a damaged state. Maldague was thoroughly outraged and felt that his agreement with the fishermen had been violated.

Tattered but free of the harbor/estuary, Maldague finally made it to sea. Despite the boat's damaged state, he sailed back to Belize, the country to which he rode his bike last February. Since June 24 he has been moored in Placencia and going through customs. He has not yet made it up to the dock where he dismounted with his bike. It is also possible that the boat will need more work after the trauma to the hull. 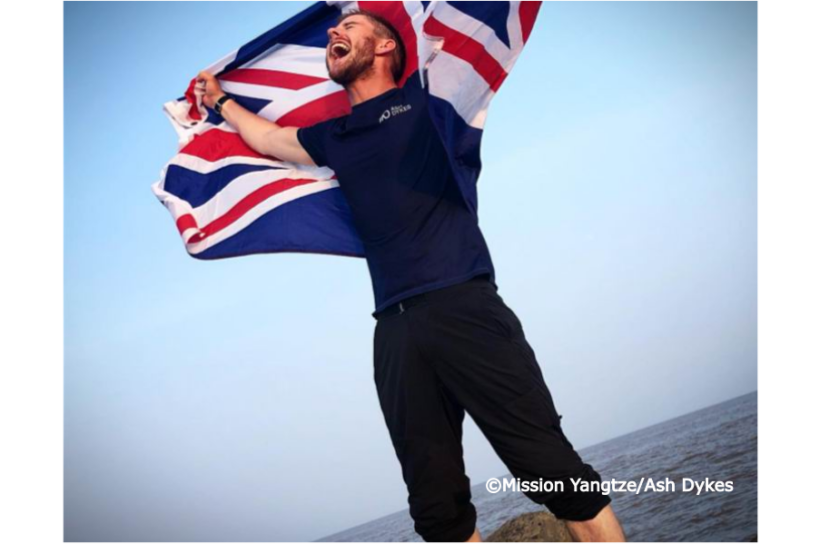