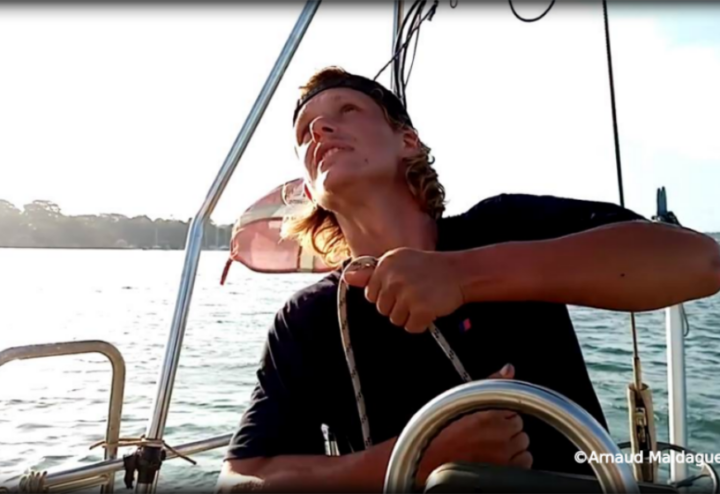 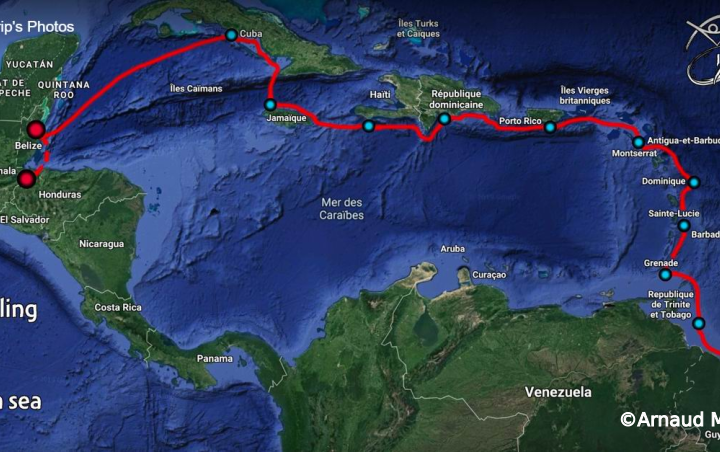 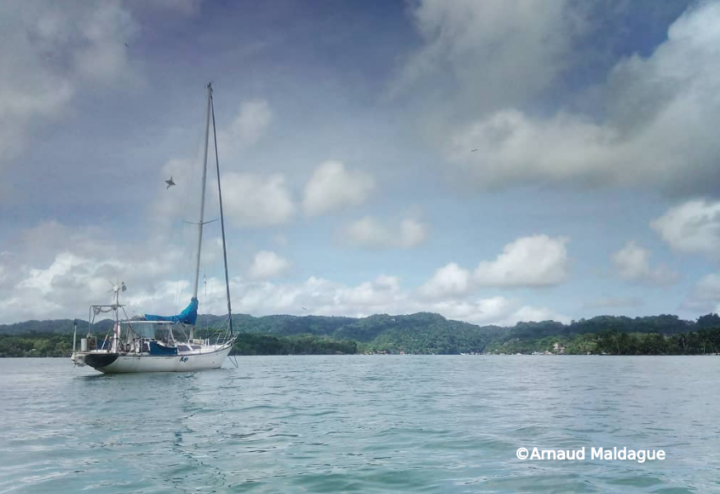 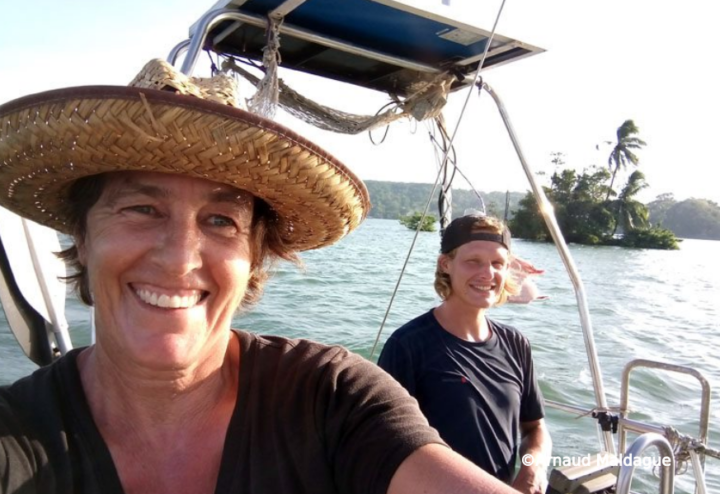 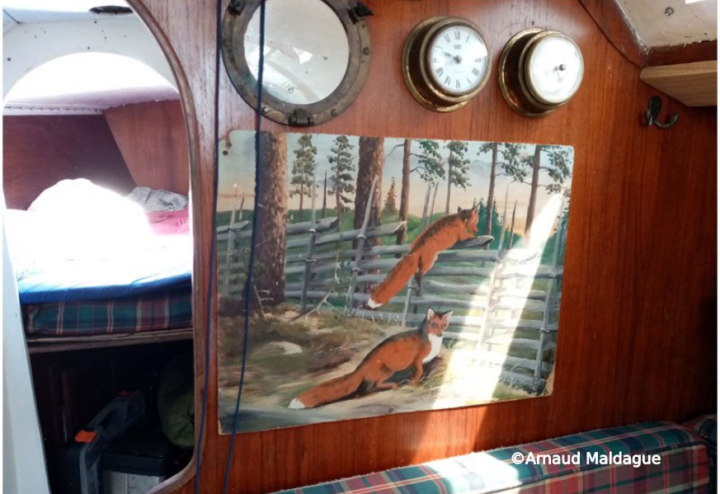 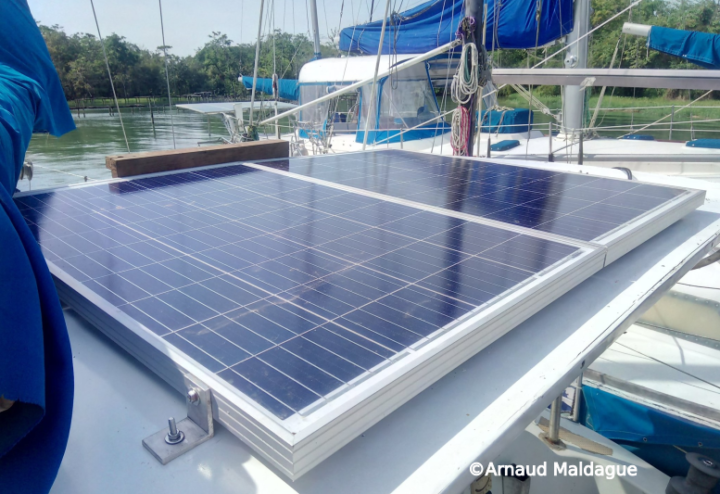 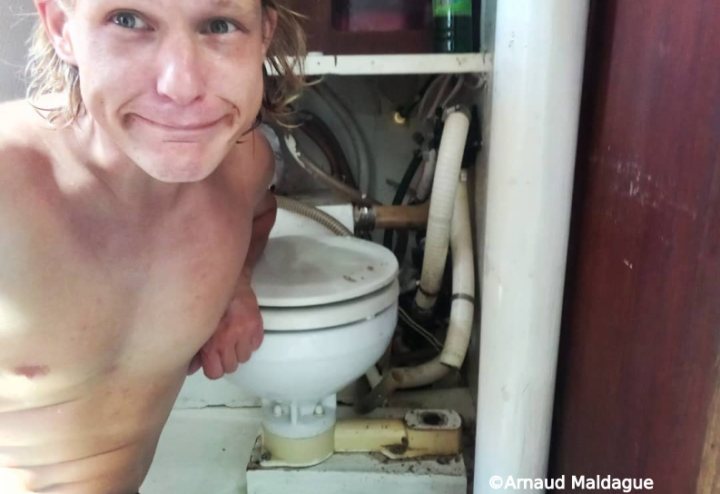 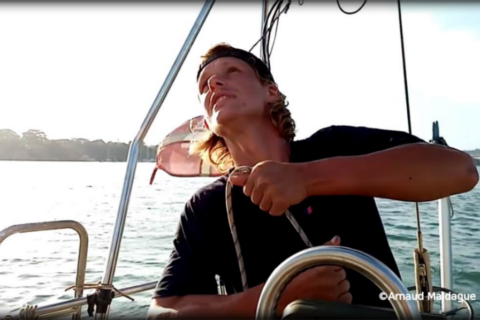 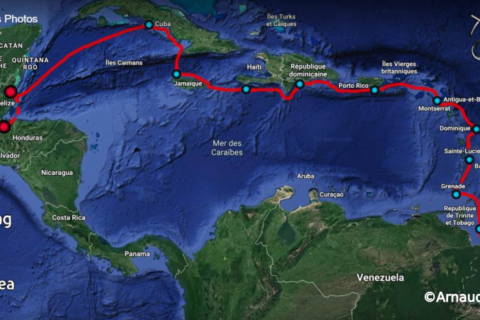 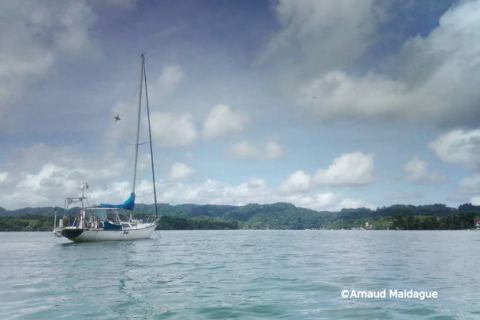 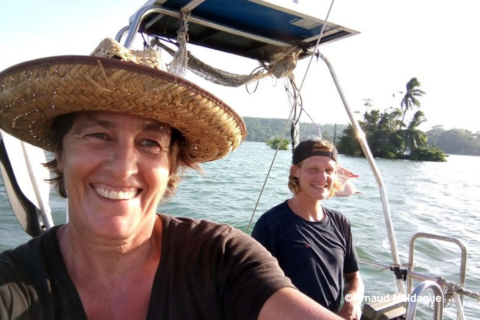 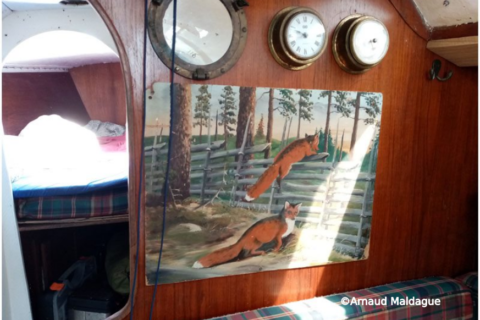 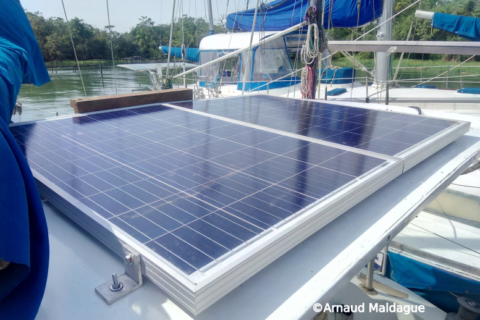 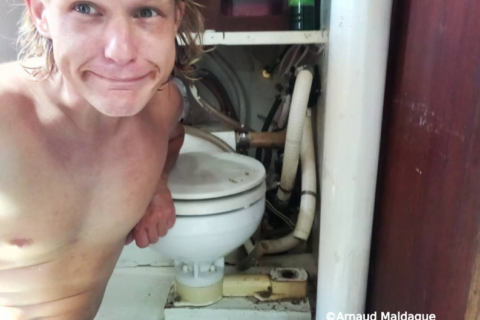 Maldague is making some baby steps in preparation for the 'sailing phase' of his journey. Sigrid Greven, the Belgian woman sailing "Lucky Bitch" around the world, the same woman who gave him advice back in March, was back to join him as he took the boat out on its maiden jaunt.

Maldague's sailboat, whose name he recently changed from Tsamaya to Aegir, has been moored in Rio Dulce, Guatemala since he purchased it in February. Since then he has been completely transforming it to make it seaworthy. The repair work and improvements had been intended to take one month, but have taken more than three months.

For the first time, it had become functional and on June 8, he took it out into the nearby bay with Greven. "I also did not do too badly as a sailor, but it would have been super hard & risky for a first try without Sigrid's help and advice," said Maldague.

On the second jaunt, Maldague took the boat out himself. He sailed it to where the estuary runs out to sea, at a town called Livingston, on the greater coast. The first attempt at the anchorage of the boat went well despite "bad weather and waves". But his first solo attempt did not go so smoothly. "Another epic adventure to be told later," he said.

Maldague has also made the decision to completely change his route from Guatemala/Belize to South America. Instead of following the coast of Central America south, as he had originally planned, he will now head northeast to Cuba and then make his way down the archipelago of Caribbean islands. The greater risk of pirate attacks, unfavourable currents and problems in Venezuela made the Central American route less attractive. Georgetown, Guyana, however, will still remain the destination for this sailing phase.

There is still no word on when Maldague will actually begin the sailing phase of his trip. The current hurricane season will definitely provide challenges. Expect a few more trial jaunts out in the bay and neighbouring seaside locations. 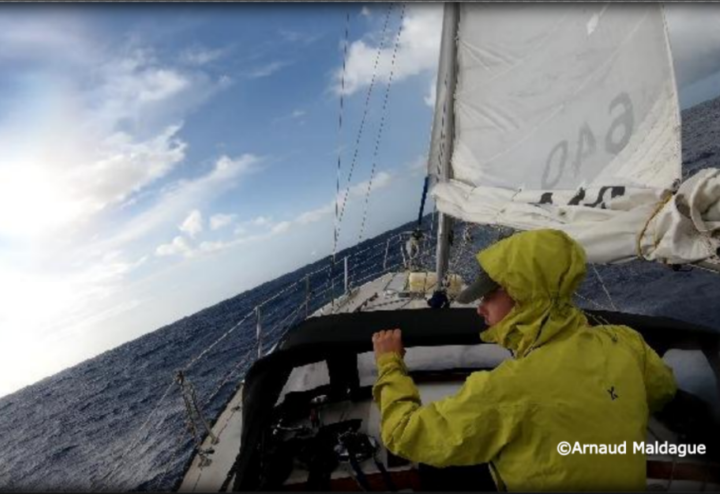 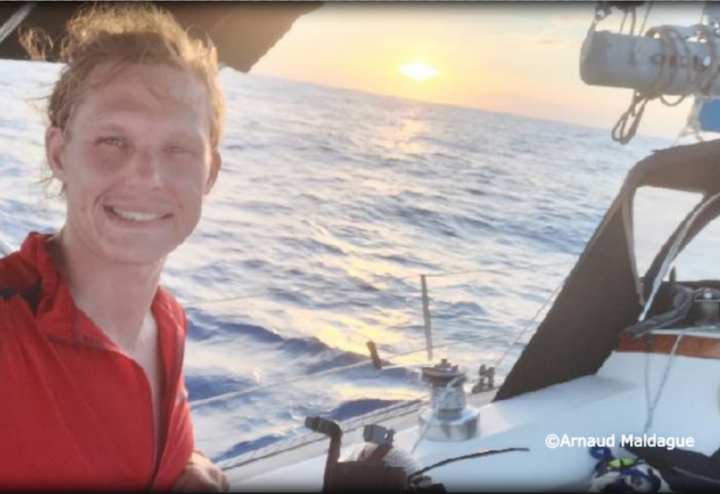 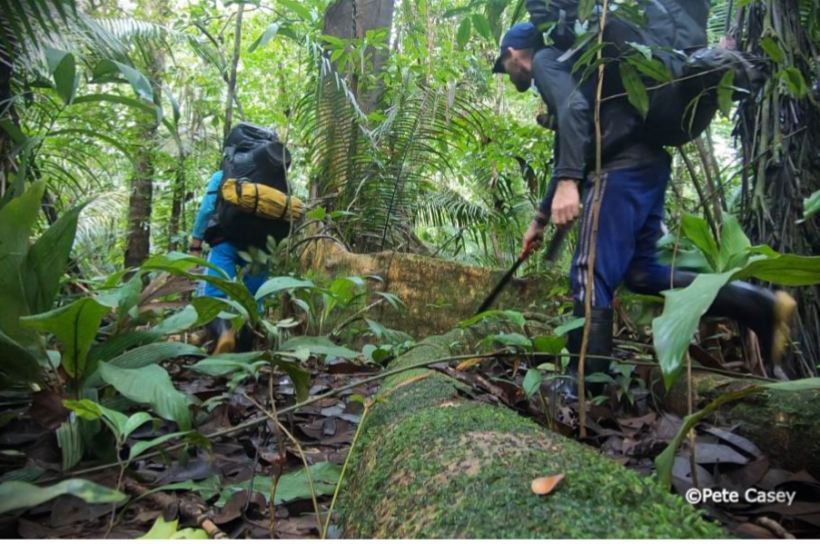 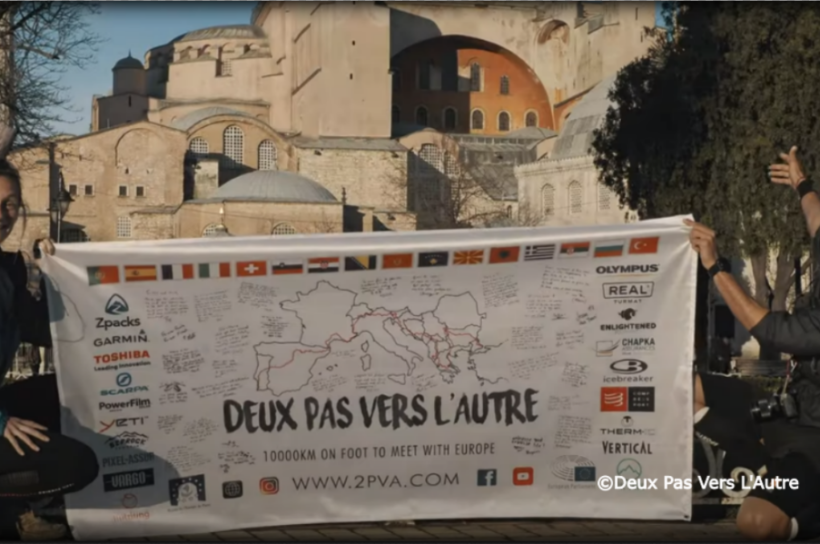