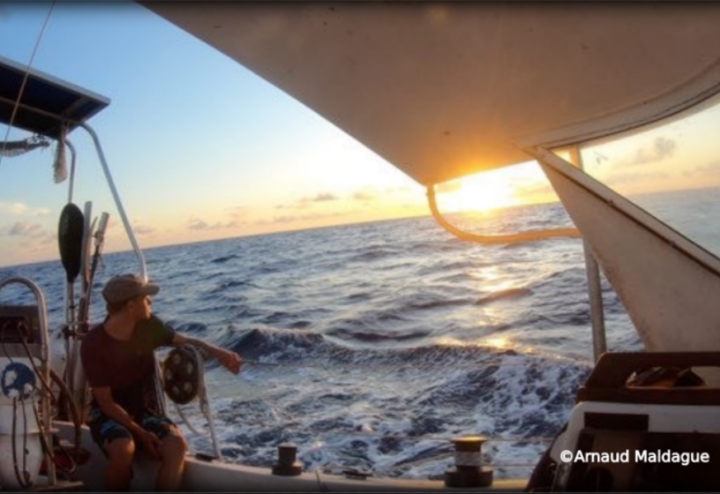 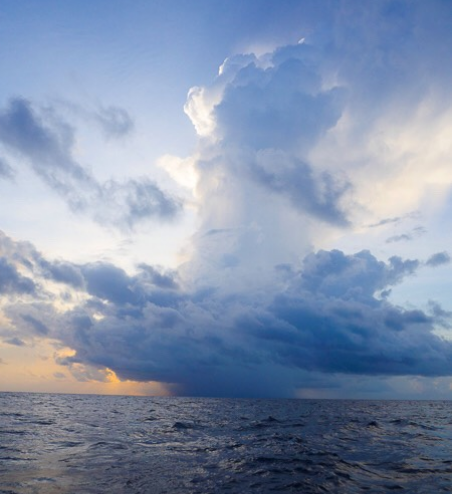 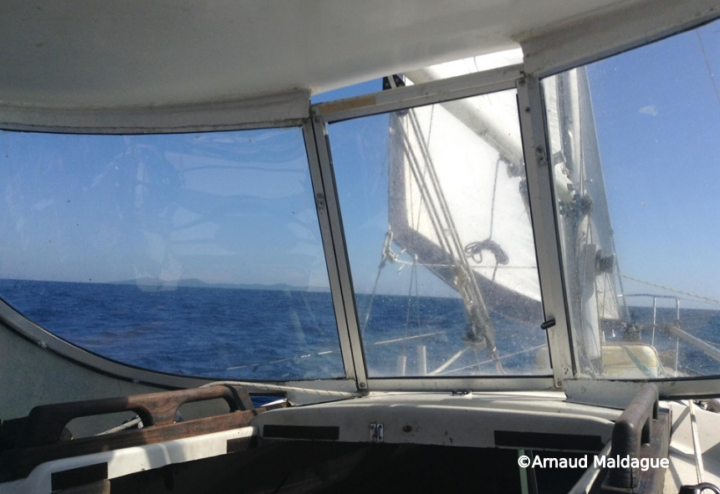 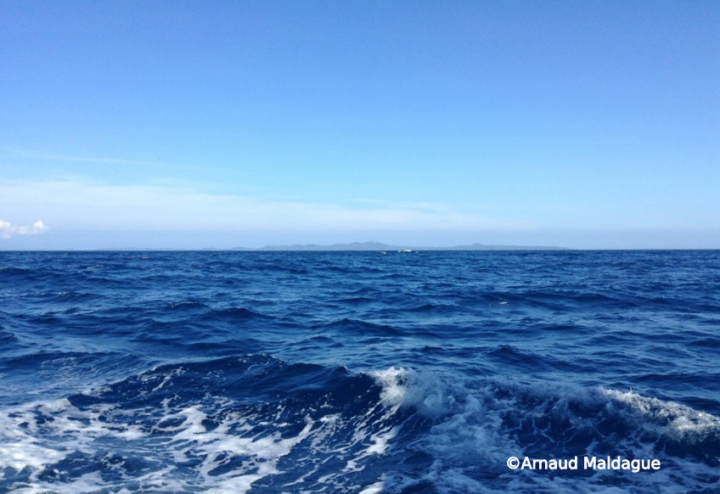 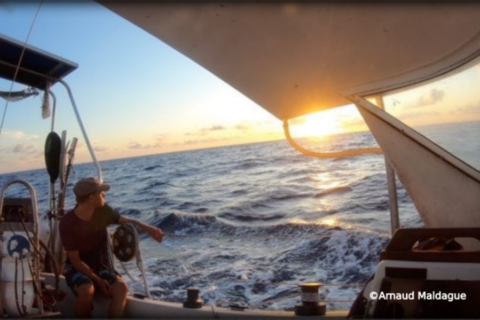 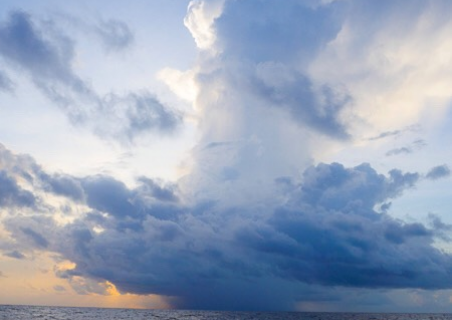 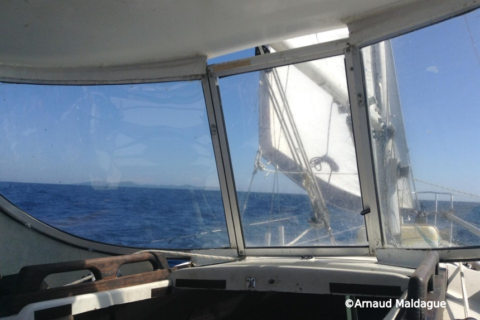 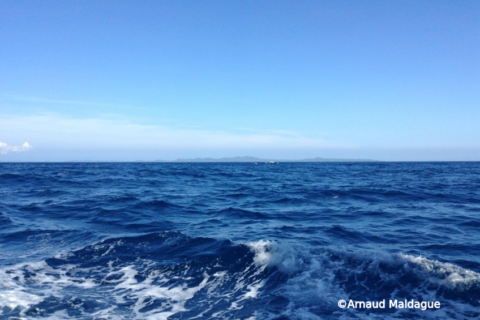 Maldague had been stuck in Roatan, Honduras for quite some time. First, he was waiting for some packages to clear customs. Next, he had a frustrating wait for the right weather conditions to sail onwards towards the Cayman Islands. Through the first two weeks of September, the sea was like a mirror, with “wind generators standing still and flags barely standing up.”

Finally, on September 28 he was able to set off. The wind had picked up to above six knots and he set sail hoping for between five and seven days of sailing. Blessed with steady winds on his first two days he had soon passed the east end of Roatan. He spotted lightning storms in the distance, but his luck held and he passed by safely.

He was making good progress before the wind started to drop on October 3. Fighting against a two-knot current, the wind dropped completely by the evening and he started to go backwards! The next day offered no improvement and Maldague took down the sails “to avoid the hassle from the sails flapping with the waves, causing heavy shocks in the boom.”

In his latest update, the wind had picked up slightly, offering just enough juice for Maldague to creep up to a steady speed of two knots heading west. He is keeping positive, remarking that “in the end, it’s better to have no wind than a huge storm.” 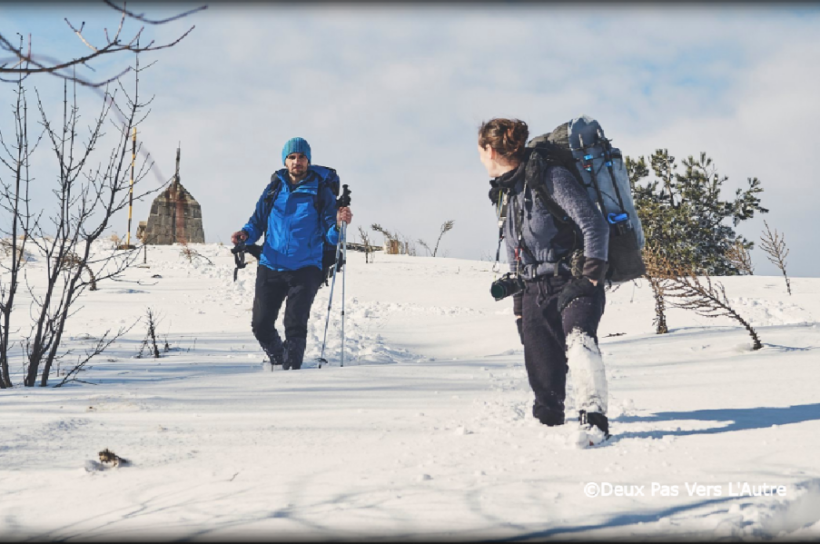 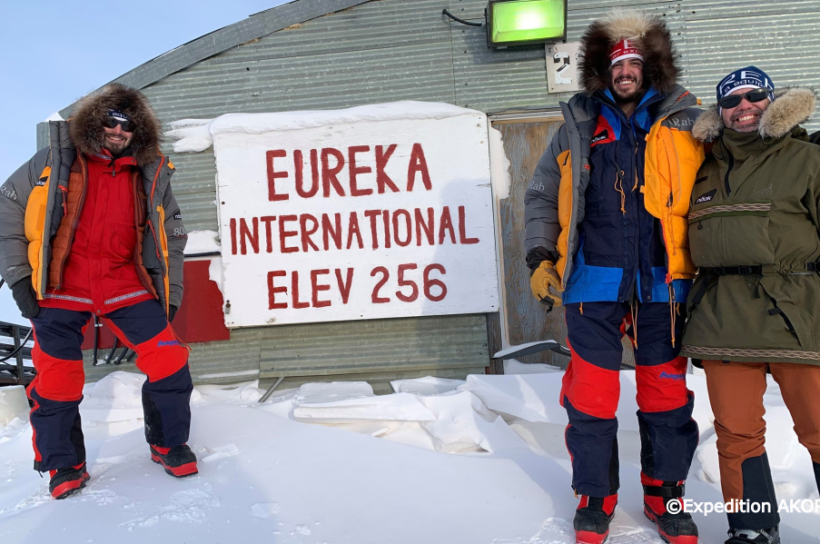