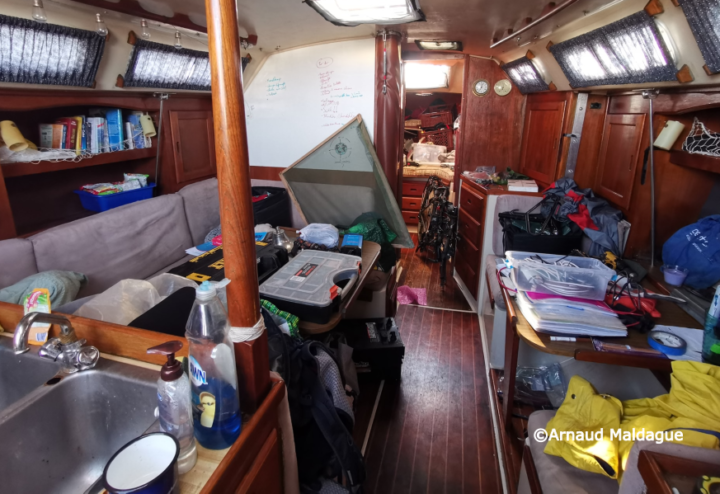 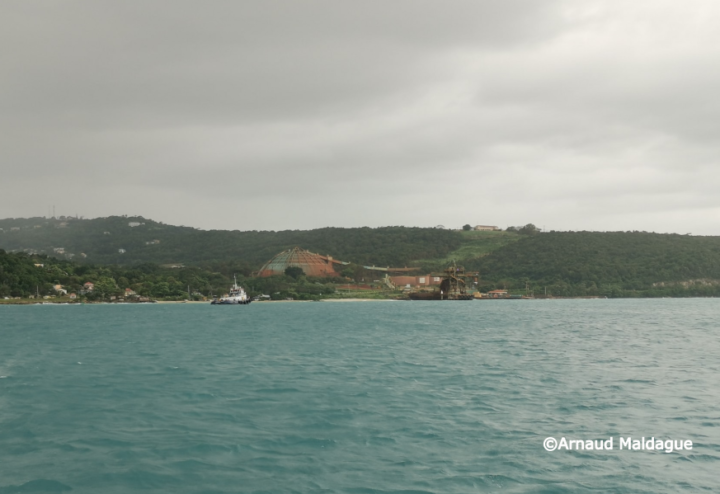 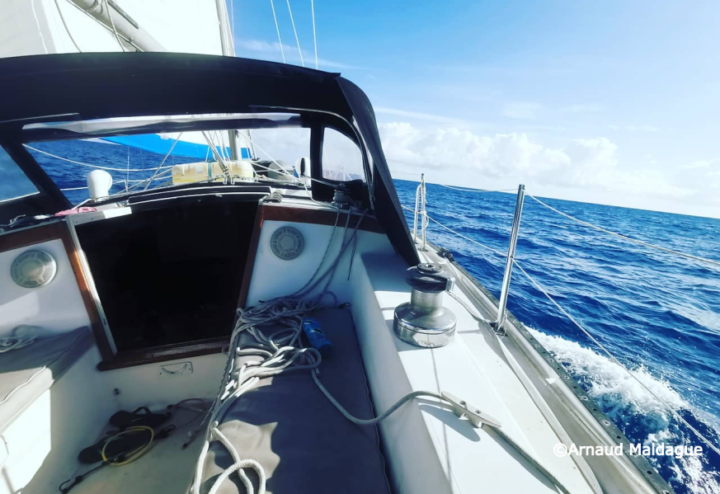 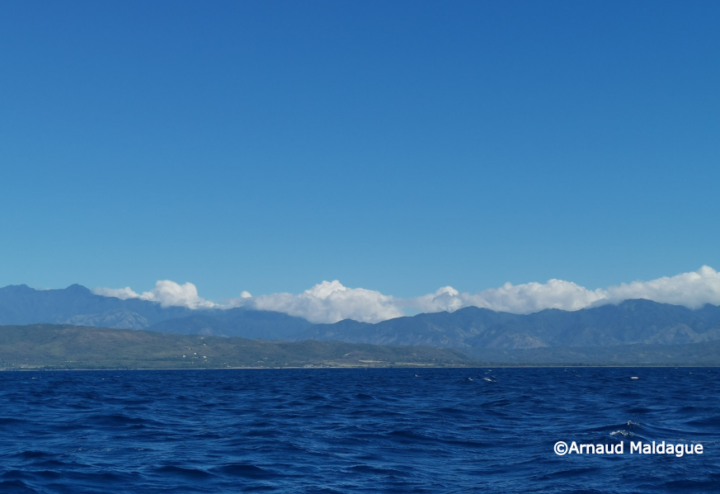 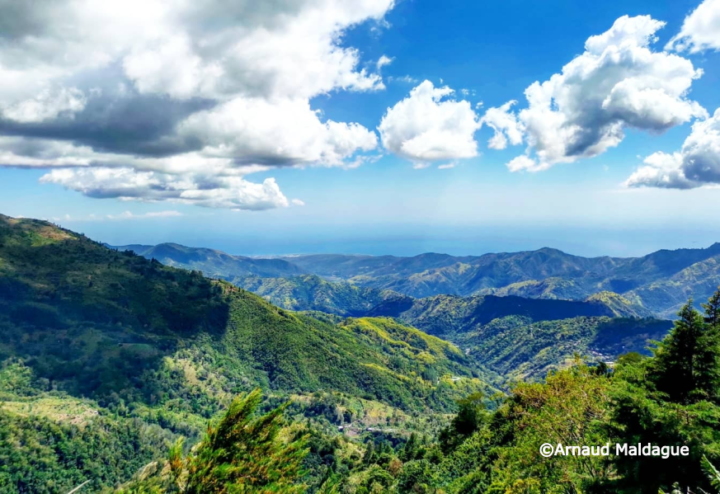 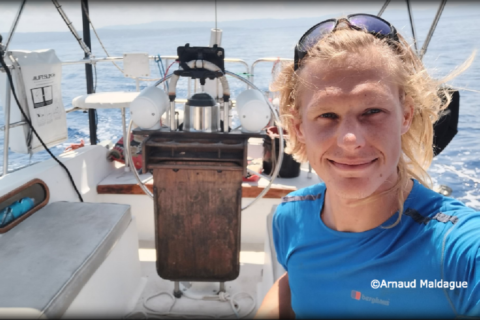 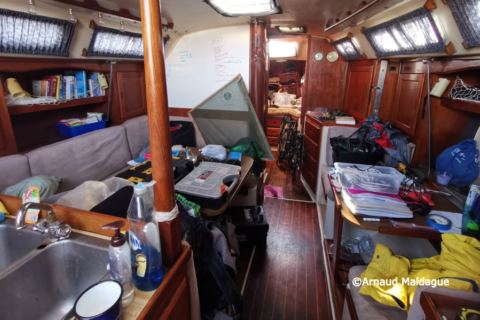 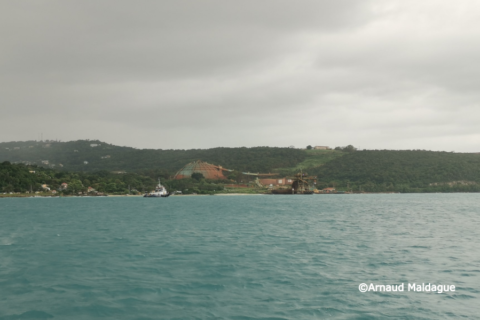 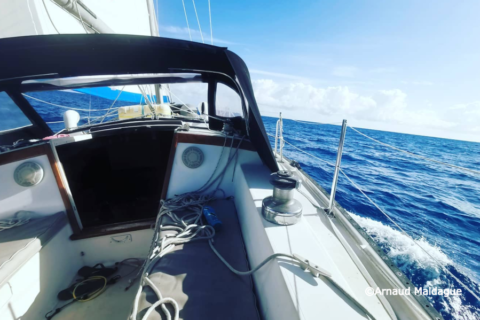 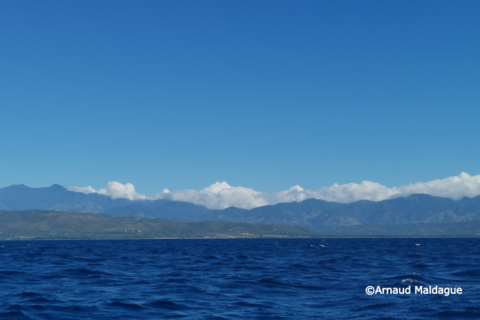 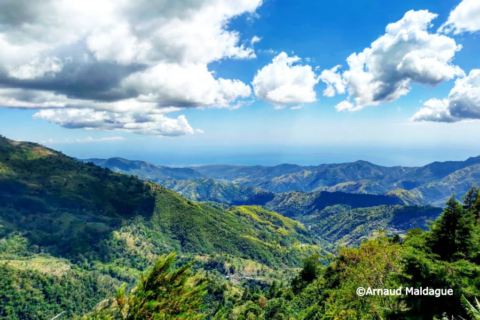 After docking in Jamaica’s Montego Bay, Maldague tackled some of the tasks he had been too rushed to complete while leaving the Cayman Islands. He cleaned up some of his hastily moved possessions and installed some gear around the boat, spending a total of seven days in Montego Bay.

On March 9 he set off again, moving up the coast to Discovery Bay. Here he settled down again, to see out some approaching bad weather, before moving further east along the Jamaican coastline. As predicted, the weather had cleared by March 11 and he was treated to beautiful views of Jamaica’s mountains on the way to the country’s capital, Kingston. Here, he celebrated his 31st birthday by climbing into the Blue Mountains.

Unfortunately, coronavirus has also arrived in Jamaica. The first eight cases appeared last week and Maldague is keeping a close eye on the situation. He plans to sail on to the Dominican Republic at the end of the week but is preparing to adapt his route on the fly depending on how the virus spreads in the region. 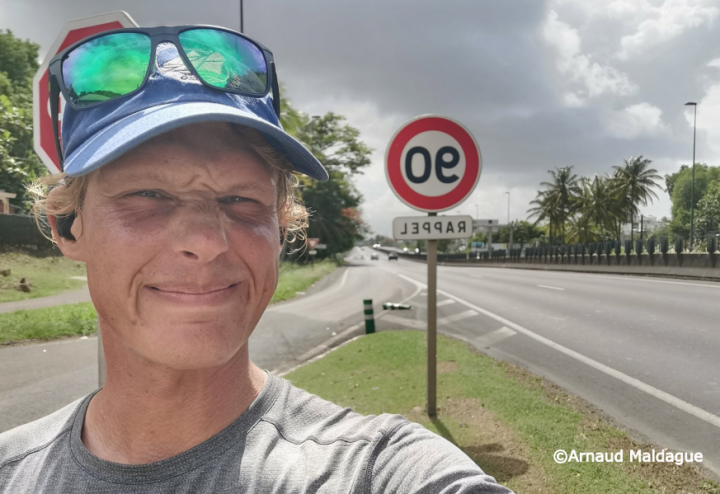 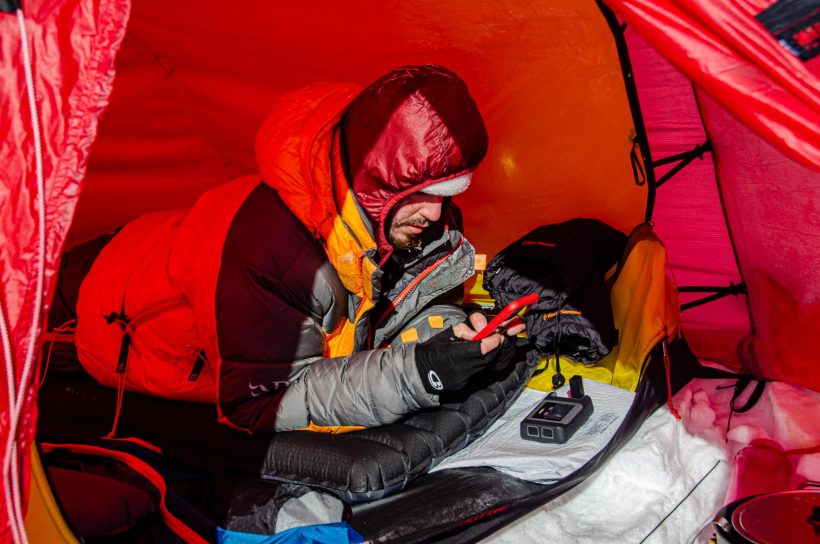 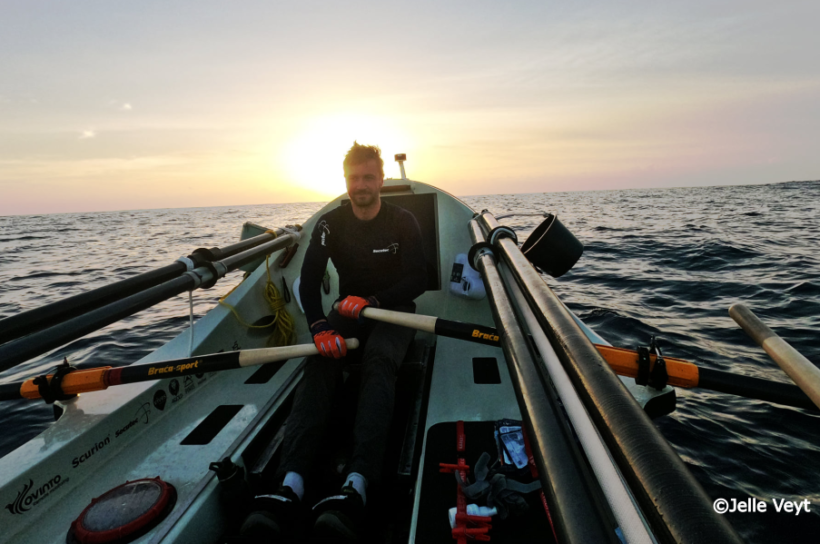