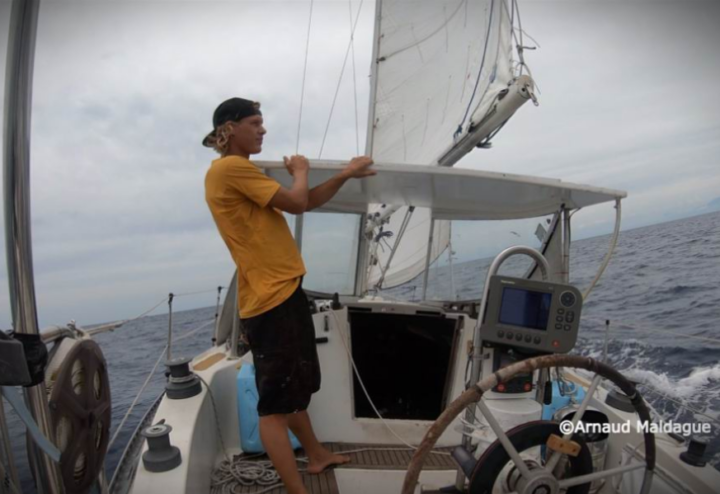 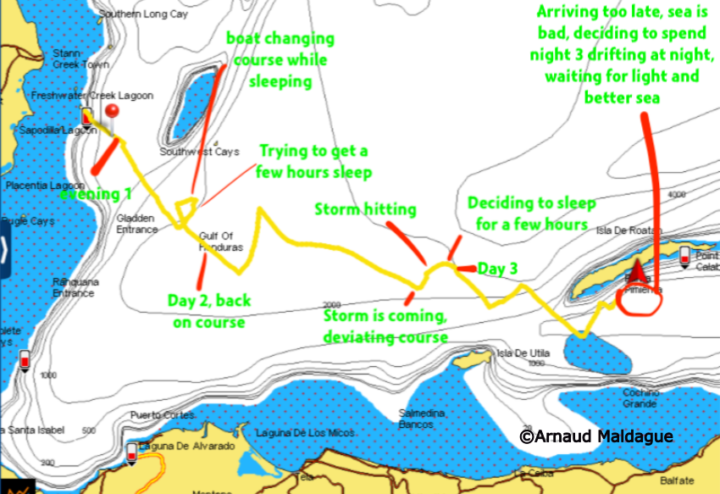 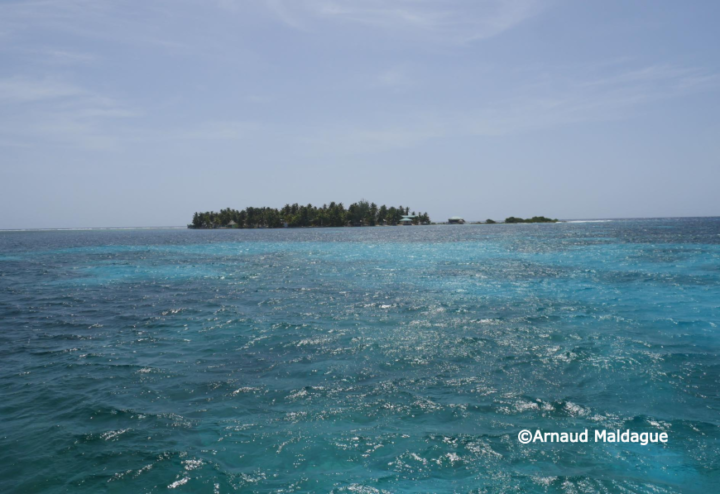 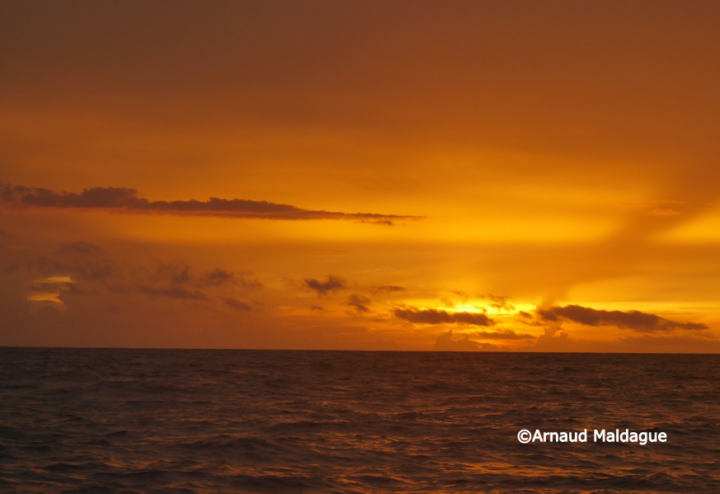 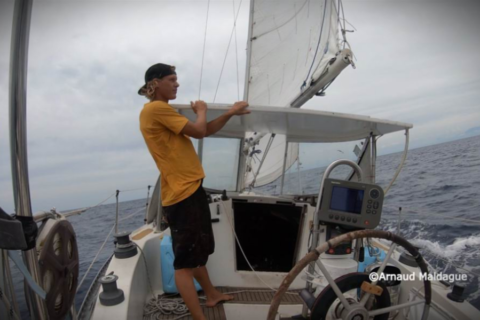 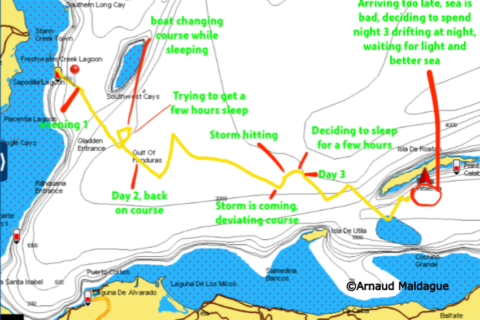 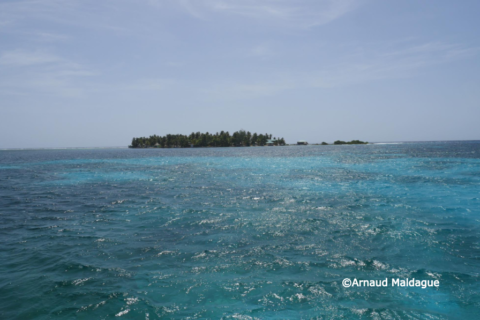 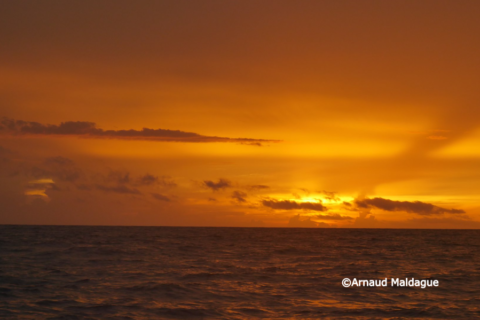 Maldague has successfully completed a 3-day sailing journey in which he struggled to avoid reefs, had a lack of favorable winds, was slightly buffeted by storms, and was forced to deprive himself of sleep in order to stay alert.

On August 7, Maldague spent all day trying to depart Southwest Cay, Belize through the barrier reef but the unfavorable winds just would not allow him to pass through a narrow strait. Crashing into the reef was not an option since it could completely wreck the boat. Furthermore, Belize charges inordinate fines for damage to its coral reefs. Finally at 4PM, the winds changed slightly and Maldague was able to make it through. The shallow turquoise waters turned to deep blue.

The late departure, however, had the unforeseen effect of prematurely forcing Maldague into his international journey. His original plan to dock at nearby Glover Reef for the night was no longer an option because it was so late in the day and treacherous reefs had to be navigated. Maldague was suddenly thrust out into the open ocean!

Later that night the winds became fairly strong and the waves were 5-6.5 feet high. Even with almost no sails, Maldague made really good distance. His sleeping routine was to wake himself up every half hour to hour throughout the night to guard against drifting too much off course and also to keep watch for dangerous big ships.

The second day at sea went fairly smoothly with a small storm hitting later in the evening. And then the third day, upon his arrival in French Cay, Roatan, Honduras he was dogged by the same problem he had on the first day - the danger of passing through a barrier reef as evening was approaching. Rather than risk it, the now exhausted Maldague opted for another poor night of sleep drifting in the ocean.

In the morning he sailed into French Cay, Roatan Island in Honduras, having completed his first major and international sailing journey.

The next phase of his journey, however, will be four times the distance. It is the next great challenge for Maldague as he will need to cross a major section of the Caribbean northeast to the Cayman Islands, which are near Jamaica and Cuba. 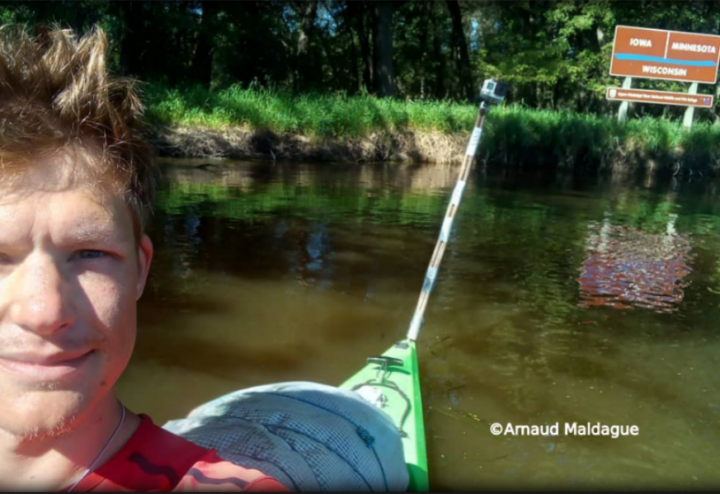 Between Iowa and Illinois 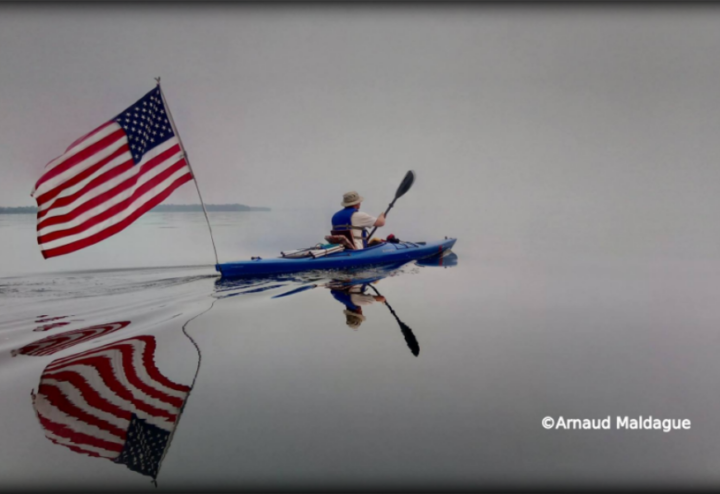 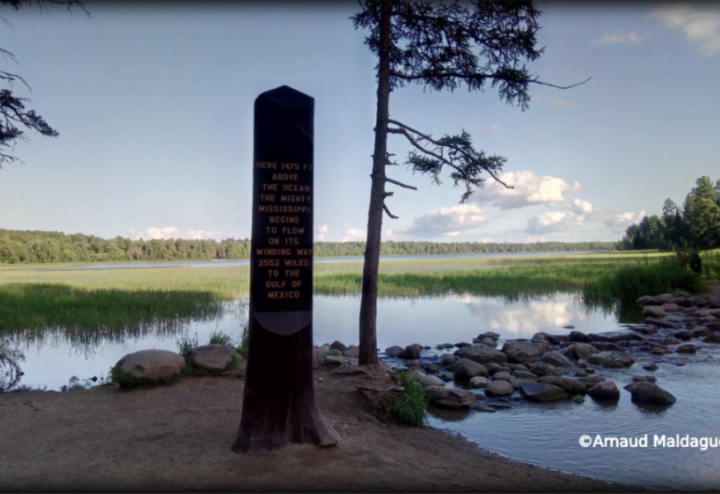 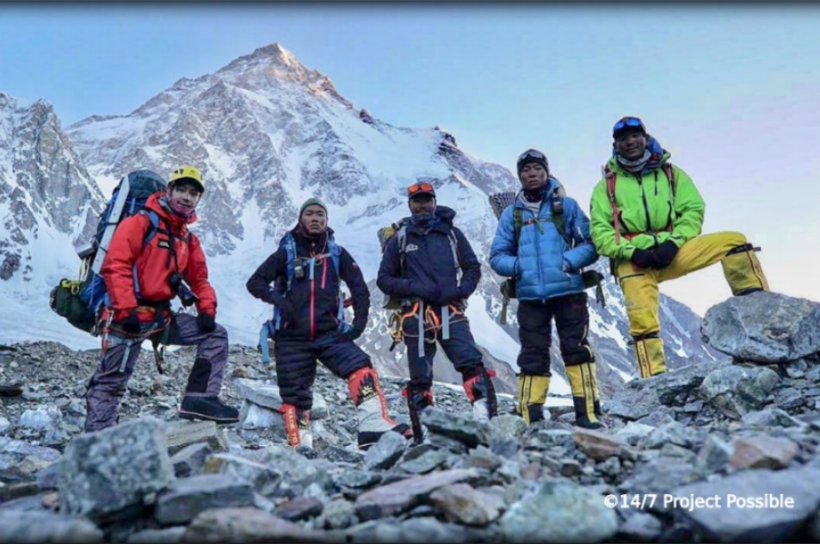 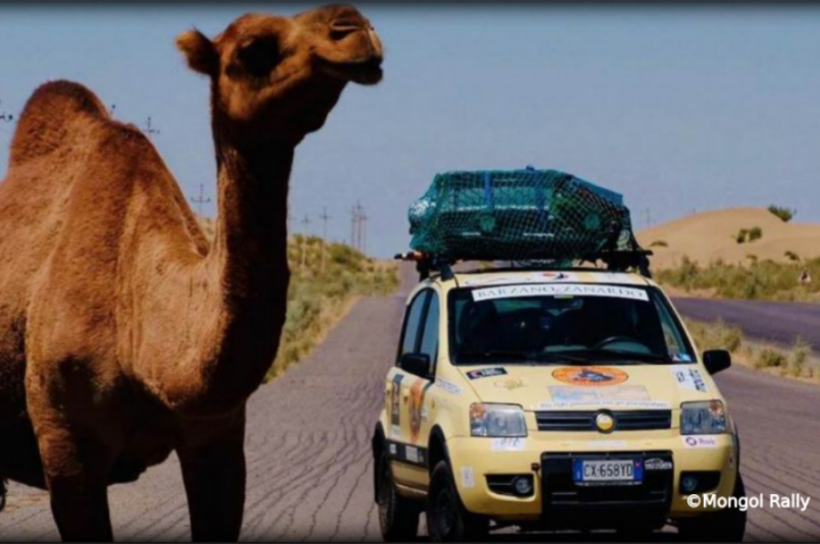