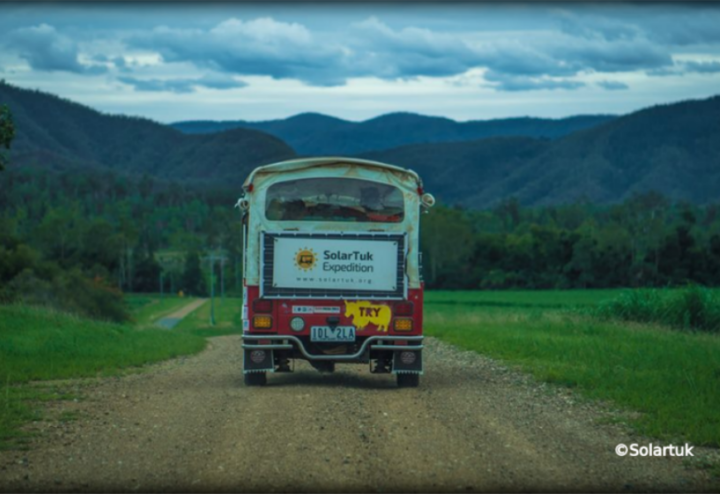 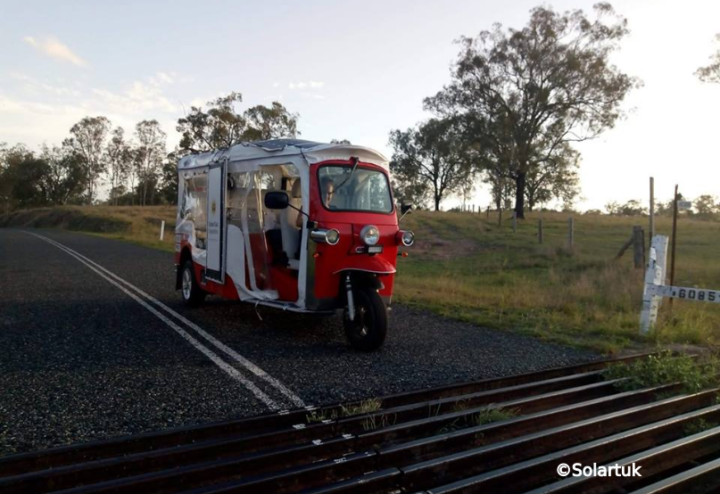 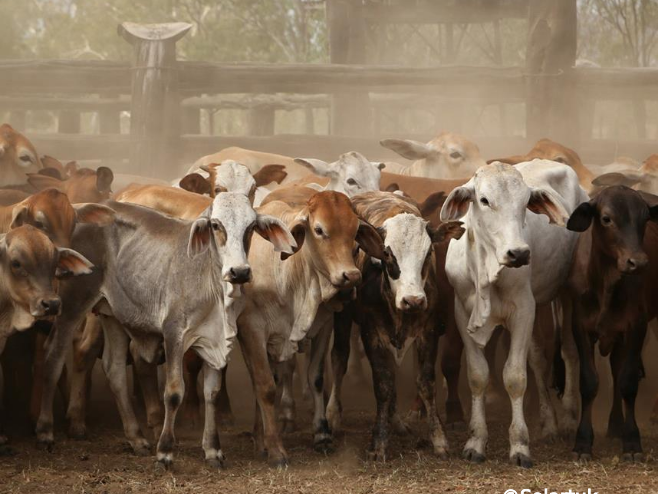 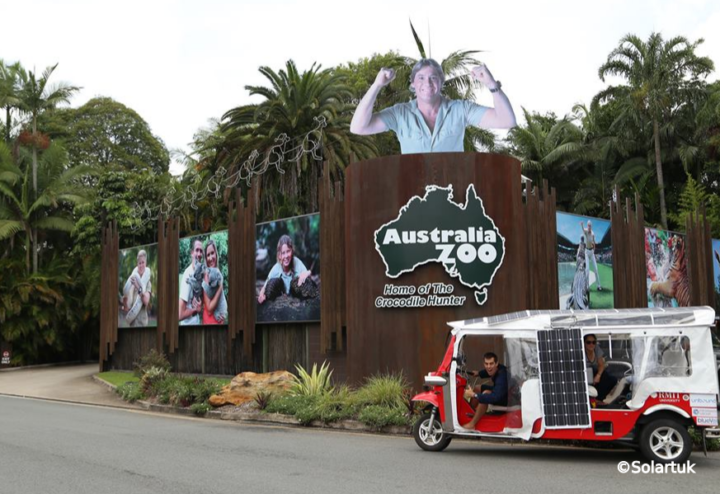 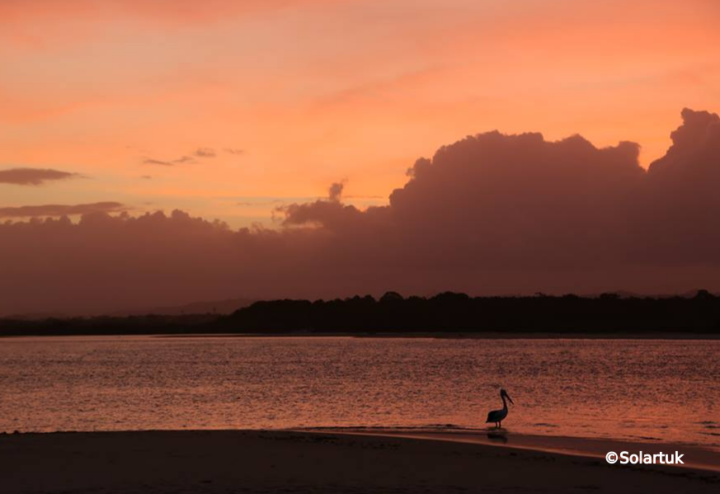 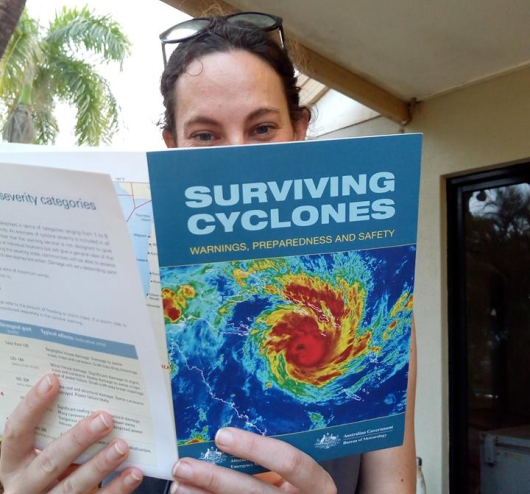 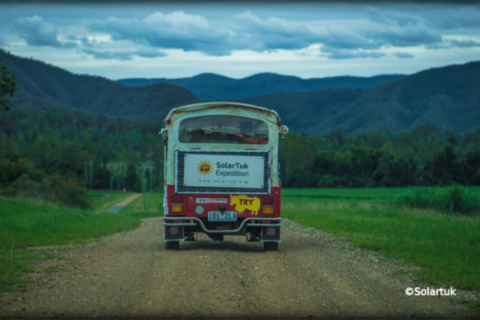 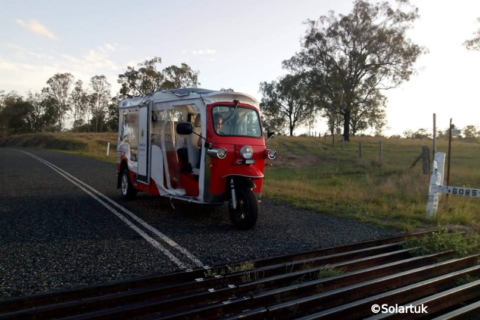 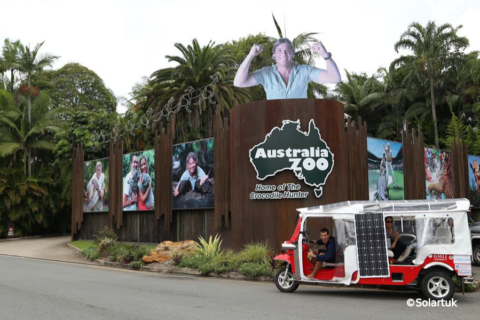 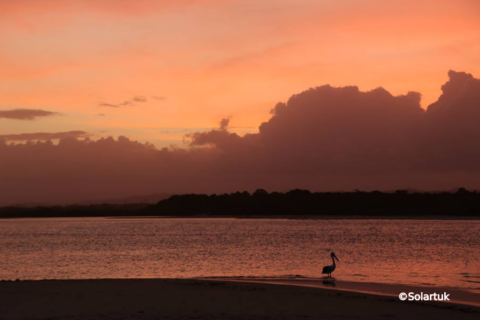 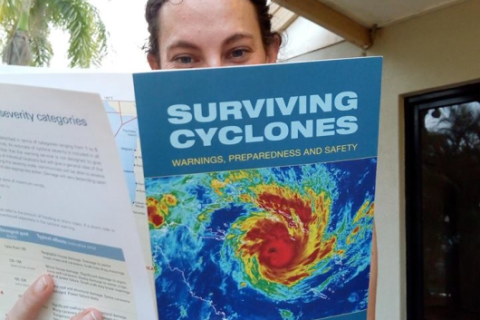 The inaugural SolarTuk expedition has come to a screeching halt on Airlie beach as cyclone Owen closes in on their location.

Having battled battery issues at the start of December, the SolarTuk team continued to make their way up the coast: through Bundaberg, Calliope and Duaringa. They stayed at a cattle station, a pub, and met with community groups, schools and media companies along the way.

Three weeks after leaving Melbourne, the SolarTuk team opted to end their expedition on Airlie beach, about 600km short of their original endpoint in Cairns. Their tuk-tuk had managed mountains, rain, and off-roading; but a cyclone would likely prove a bridge too far.

Though they have been forced to end their journey prematurely, they still aim to begin the second part of their adventure next year, when they will begin their trip through Asia. 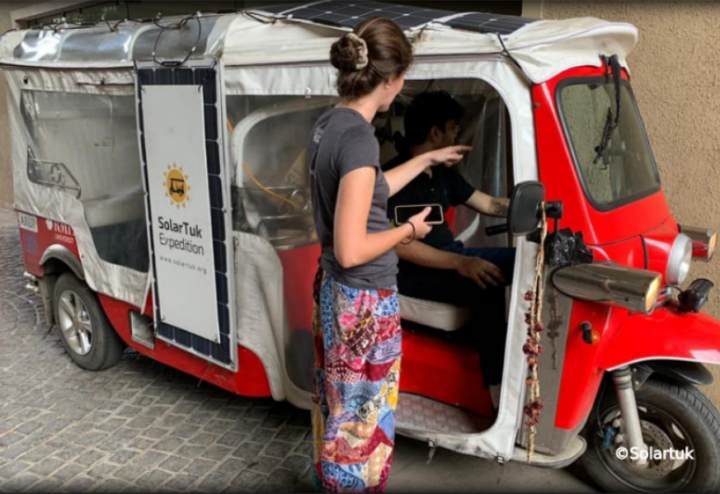 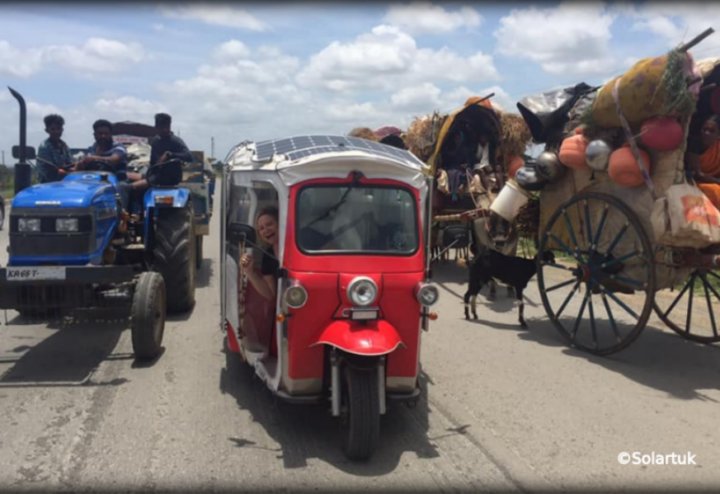 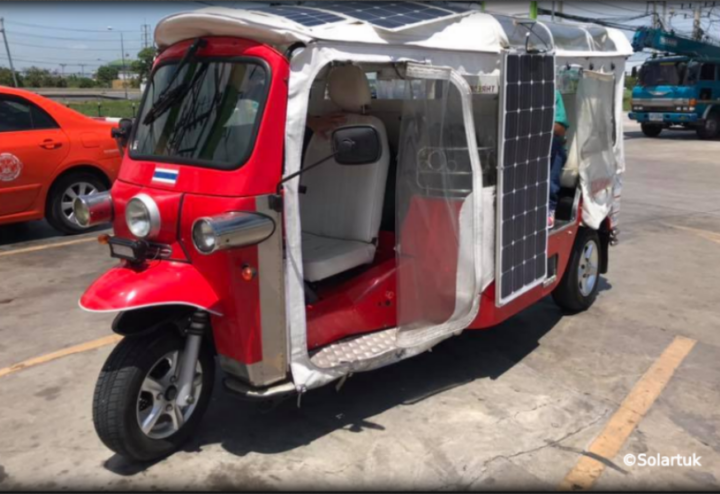 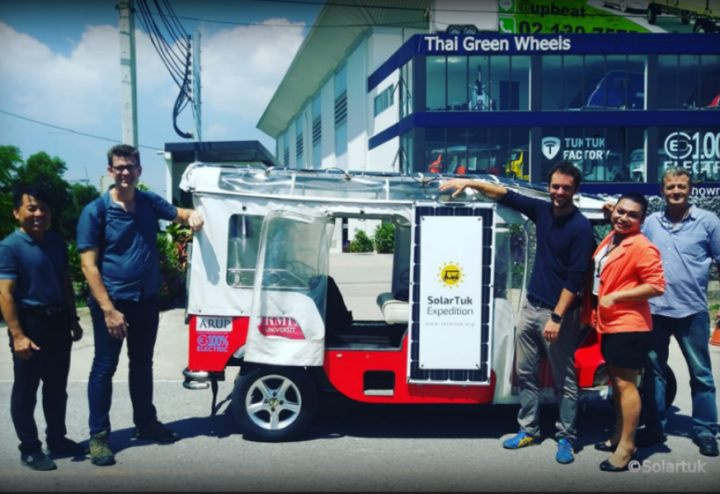 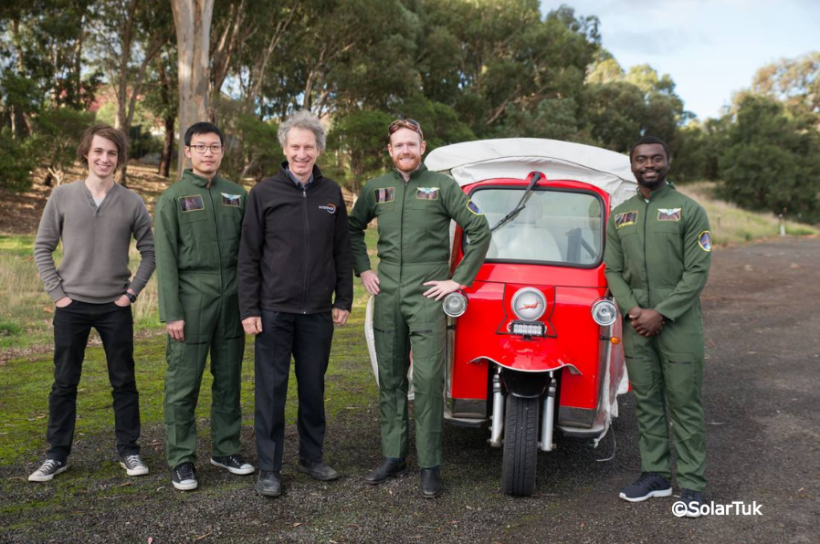 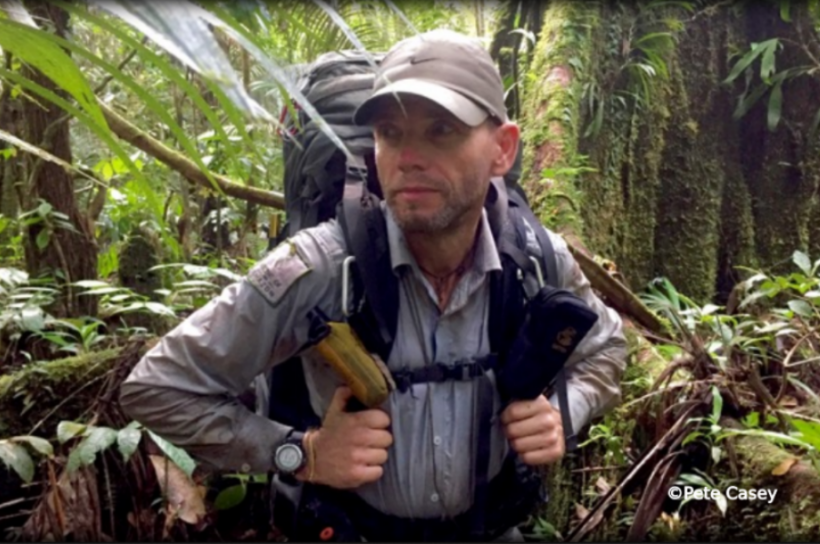 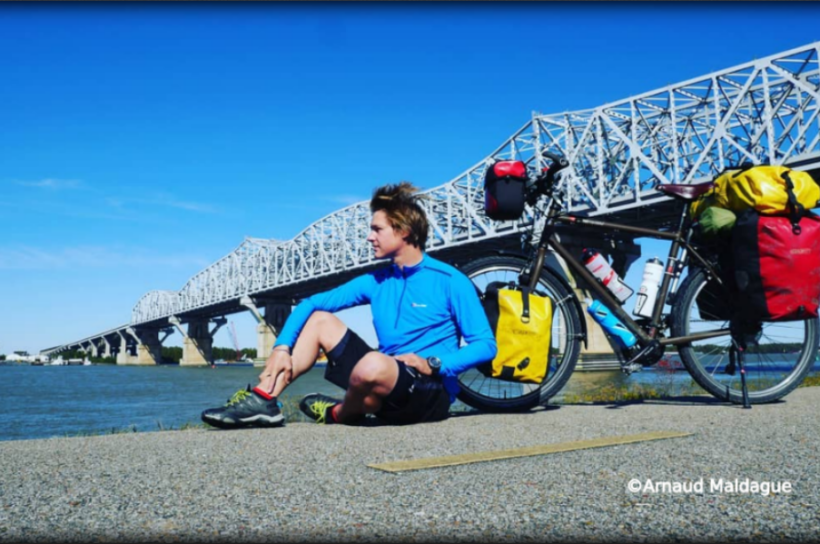