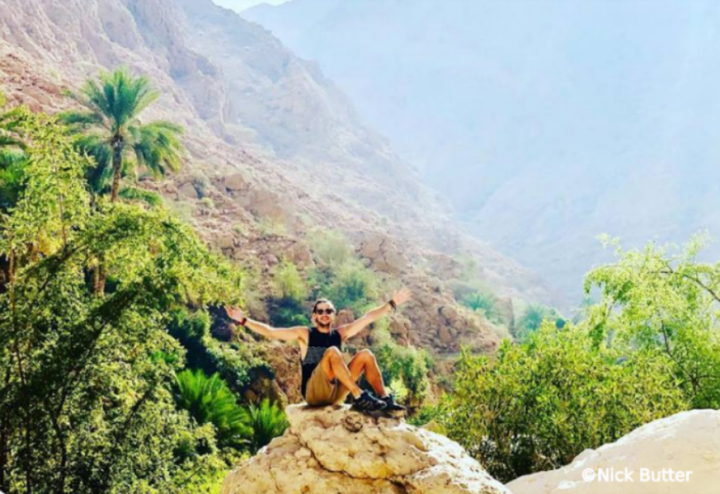 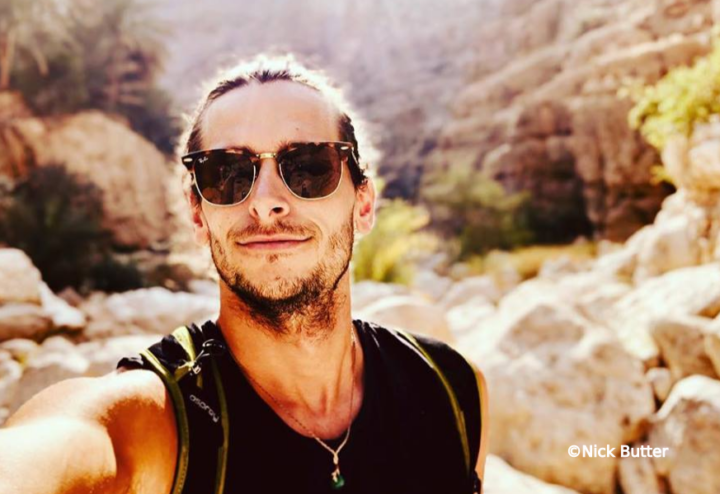 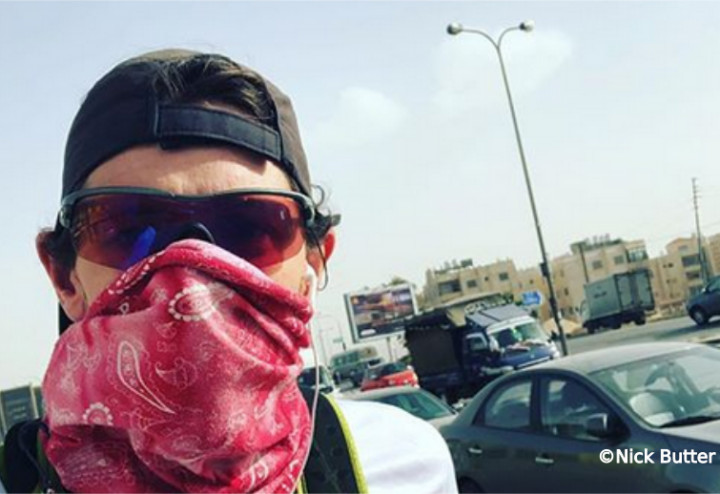 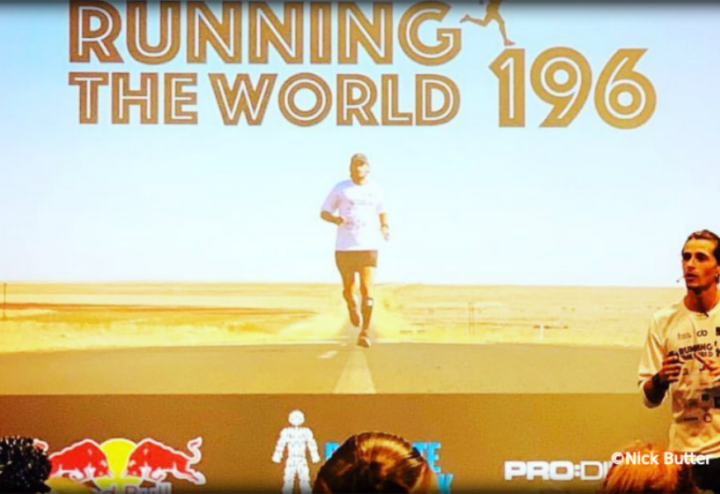 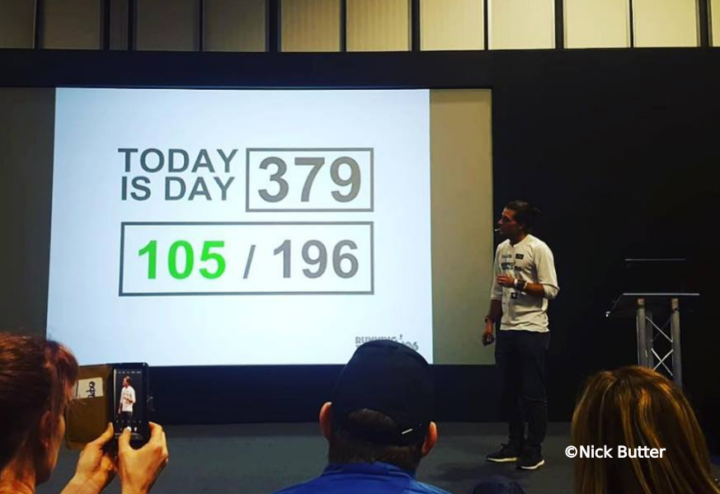 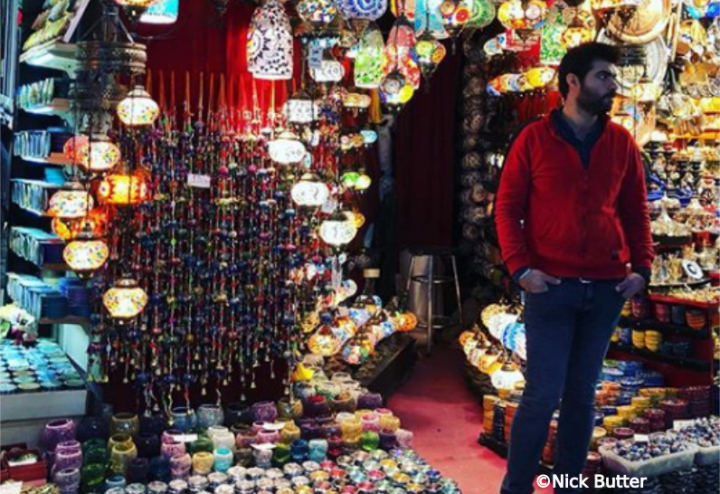 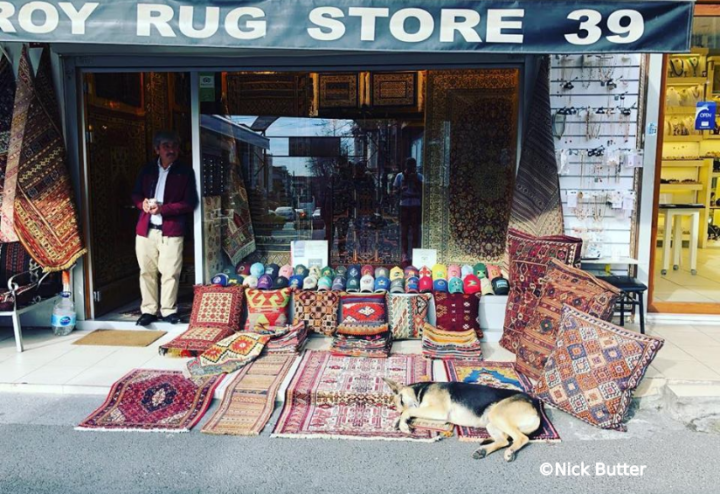 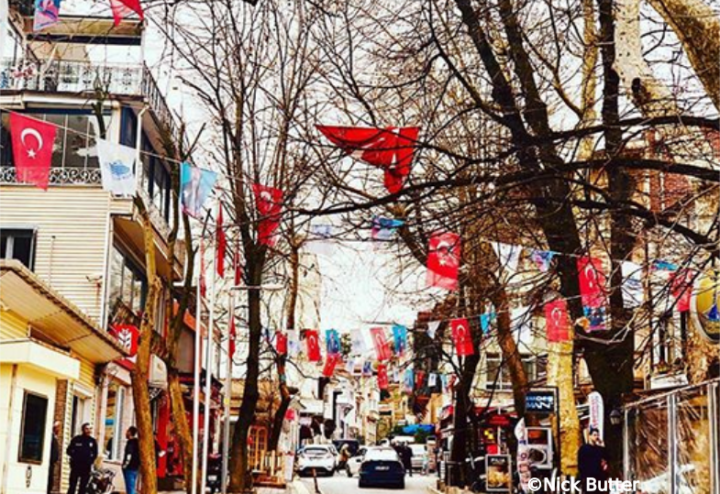 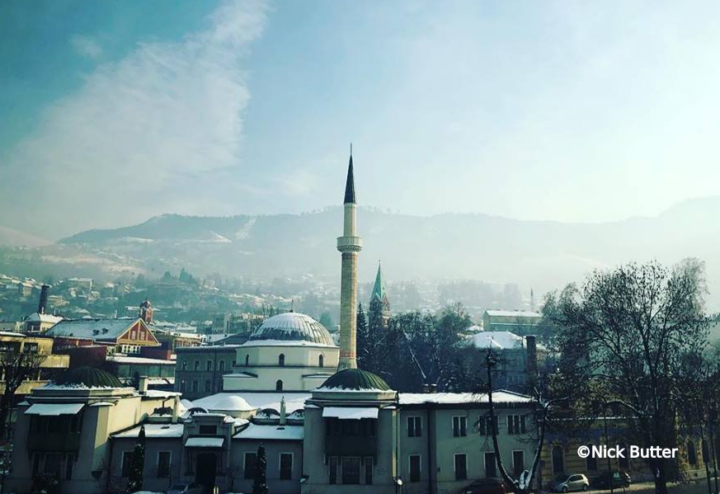 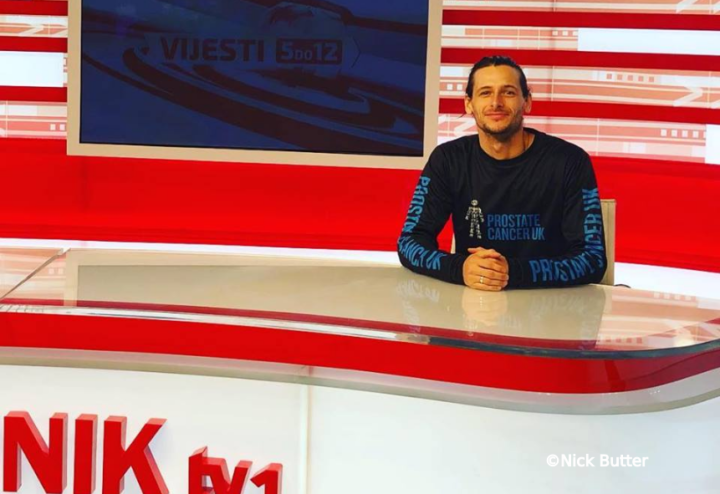 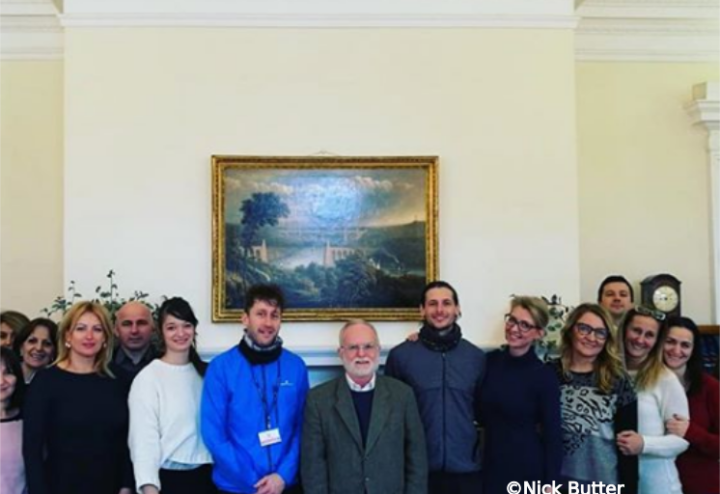 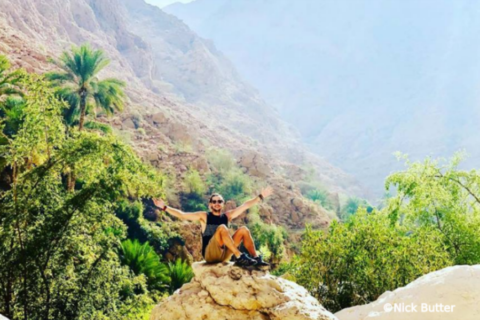 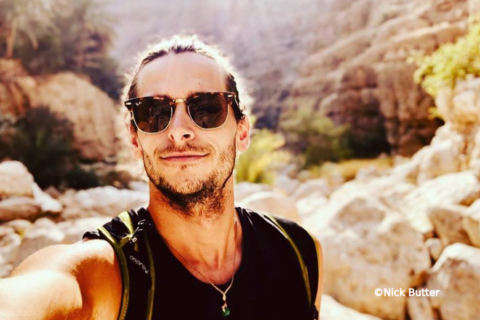 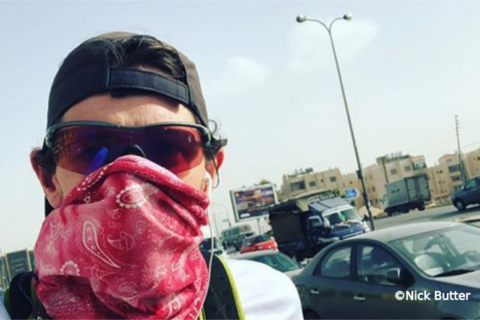 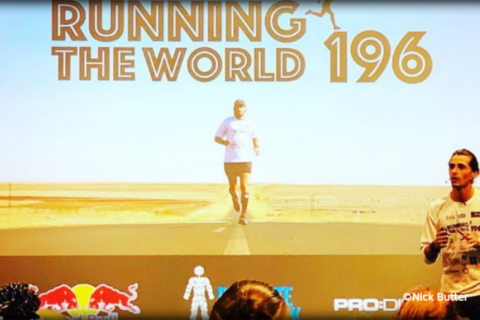 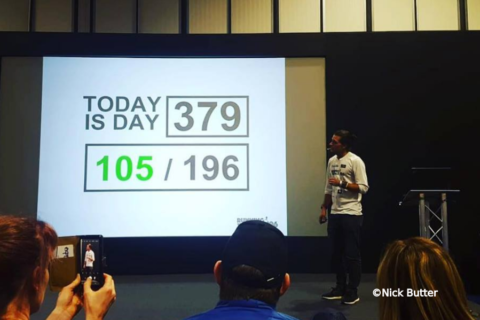 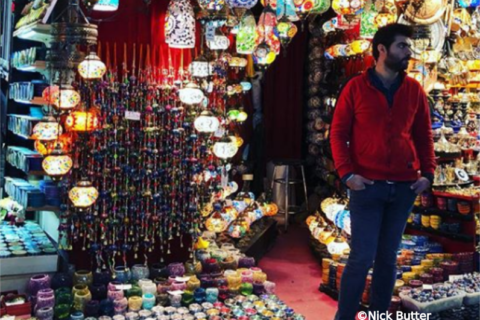 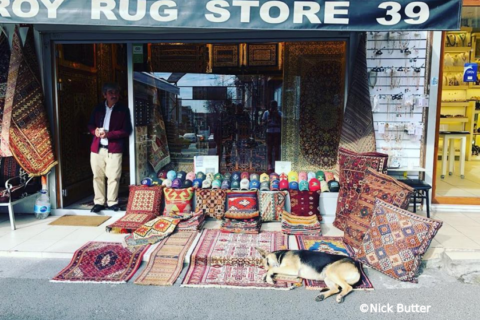 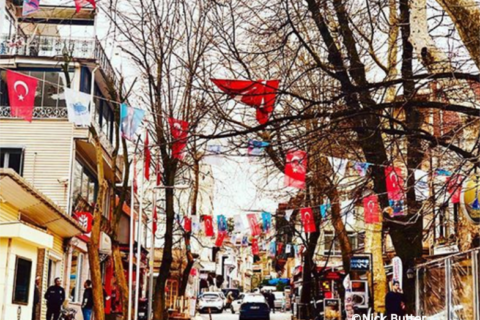 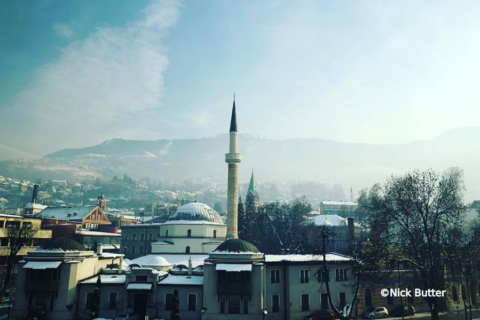 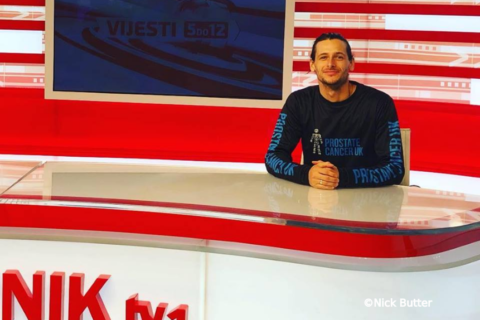 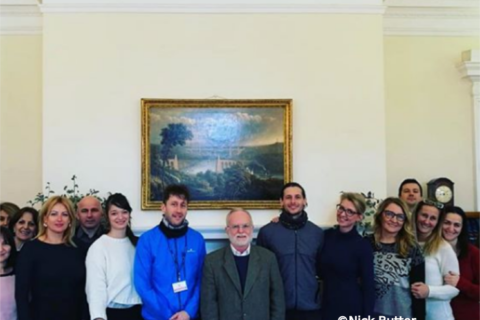 Sun to mud and rain; Butter Heads to the Balkans

Having completed marathon 104 in Oman, it was on to Amman, Jordan. Though Butter enjoyed his time in Jordan, he did not warm to Amman. He described a “pretty crappy city centre” with bad weather and congested roads. After enjoying the heat in Oman he was also surprised at the substantial temperature drop, it even snowed shortly after his run.

From Amman, Butter had to head back to the UK. First, he popped into the Chinese embassy to give biometric data for a future visa, then he headed up to Birmingham to speak at the National Running Show. Though tired, he enjoyed the opportunity to speak about his ongoing expedition and have a few days off.

Six days later and he was flying to Sofia, Bulgaria for marathon 106. In some cities, Butter is able to enjoy the sights, but Sofia proved a dull run. The mountains were too distant and full of snow, the city's footpaths were unappealing. Instead, he ran around a park near his hotel.

Next, he was on to Istanbul, Turkey. Electing to run along beside the water, Butter enjoyed Istanbul's spectacular old town and wrapped his day up with a huge multi-course meal.

Butter was loathe to leave Istanbul but there was no respite in his schedule. Next up was Sarajevo, Bosnia. Following a cold wet run in slushy snow, it was on to media duties. Butter was interviewed by the Bosnian news network CCN and was pleased that they focussed on his fund-raising efforts as well as the expedition itself.

From Sarajevo, it was a short flight to Belgrade, Serbia for marathon 109. Again, conditions were far from perfect, as Butter slogged through thick mud. Thankfully, he had company. His friend Andy joined him for their 11th marathon together of the expedition. Following the run, they headed to the British embassy where they unwittingly left a trail of mud across the immaculate carpets! 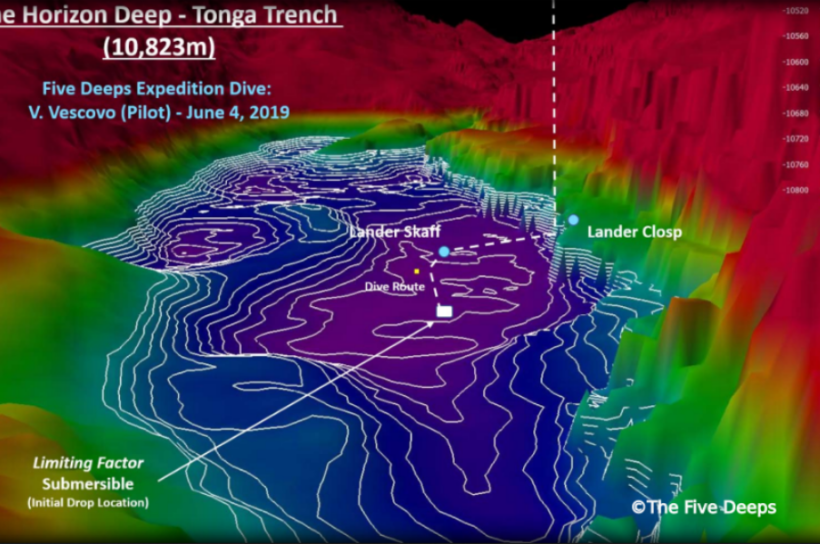 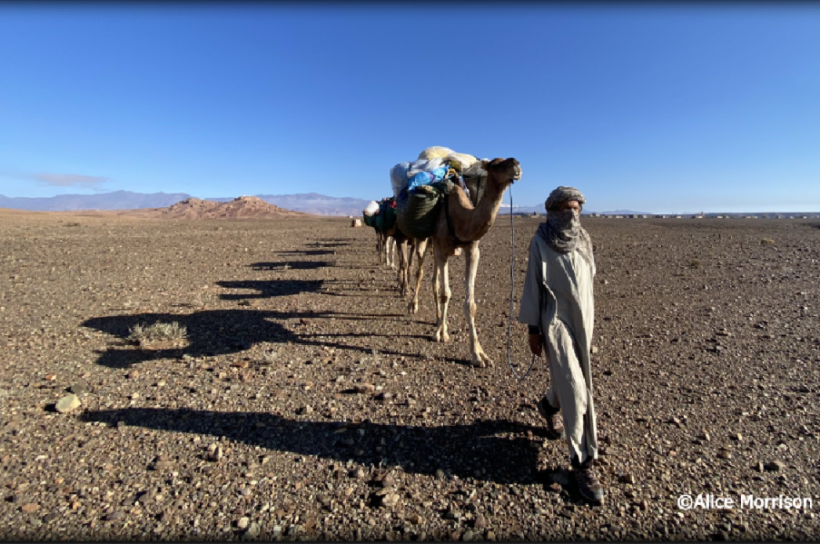