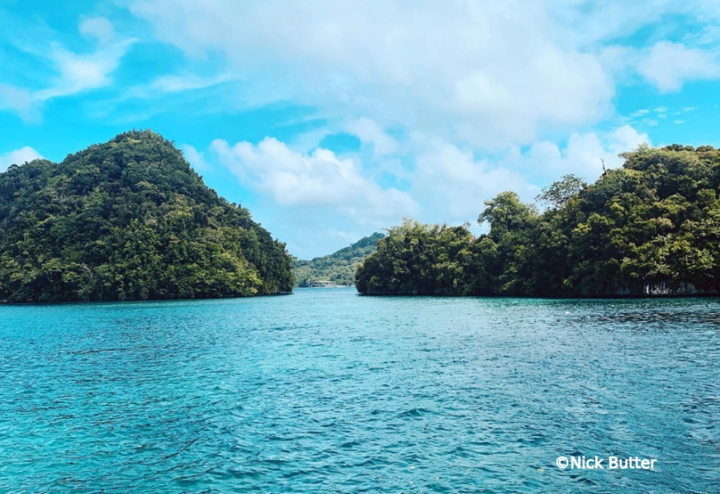 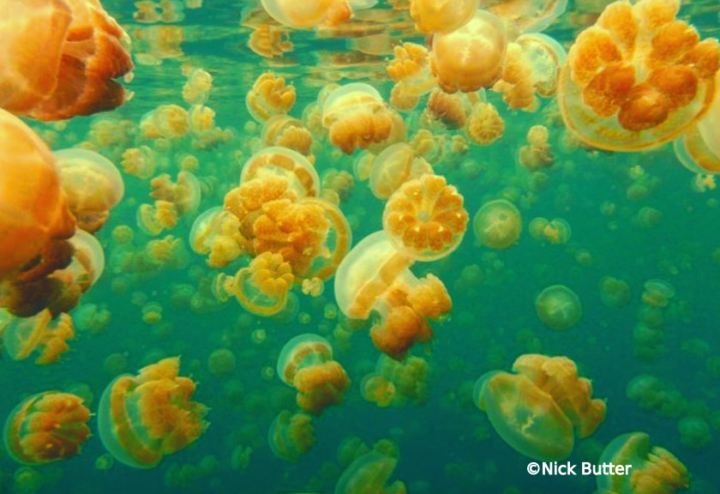 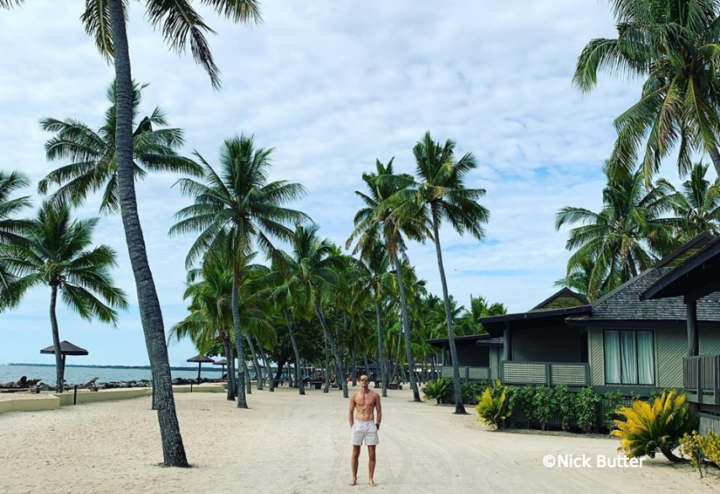 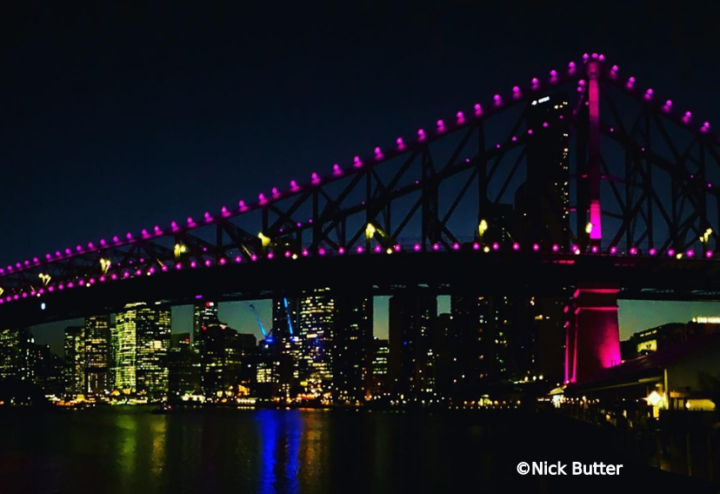 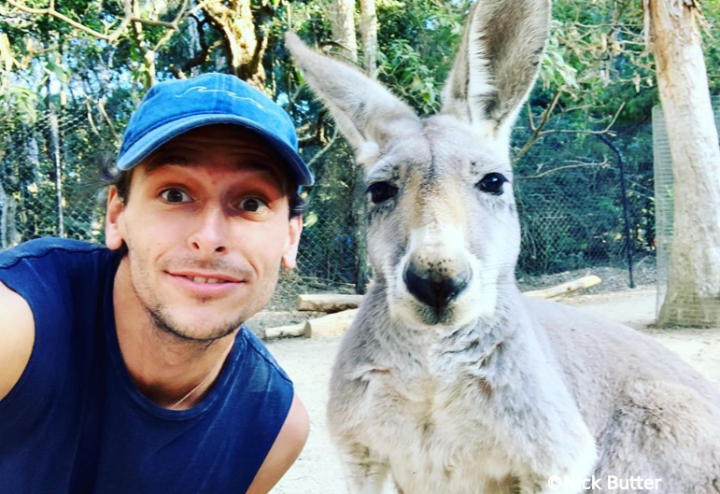 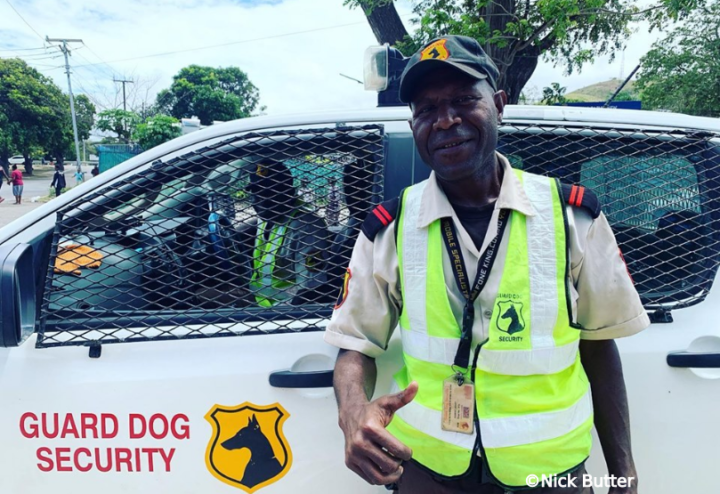 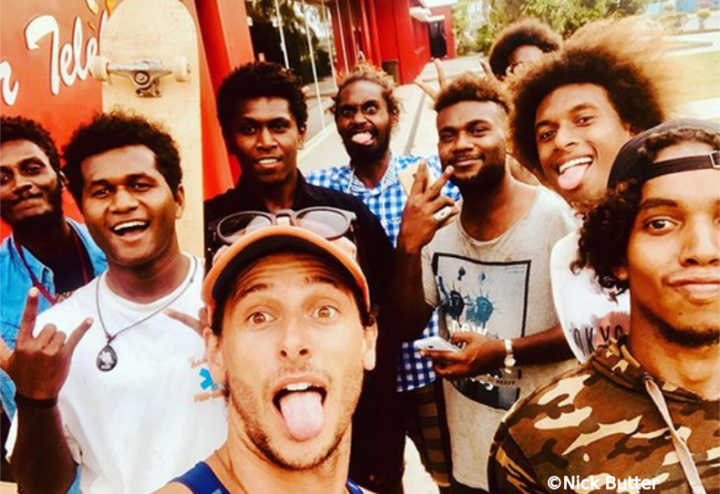 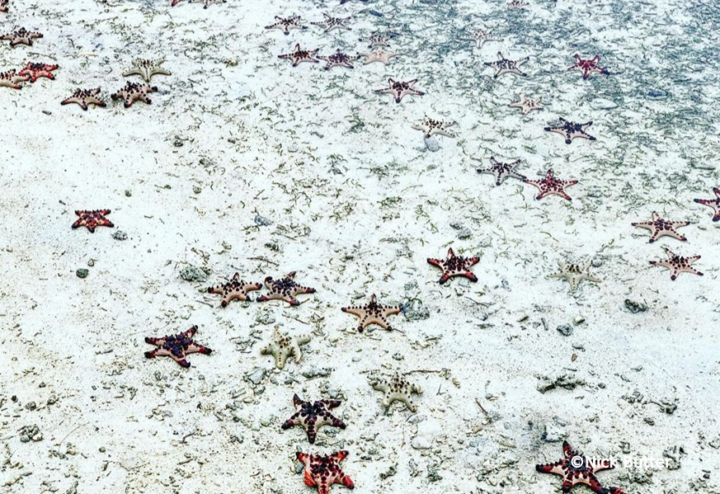 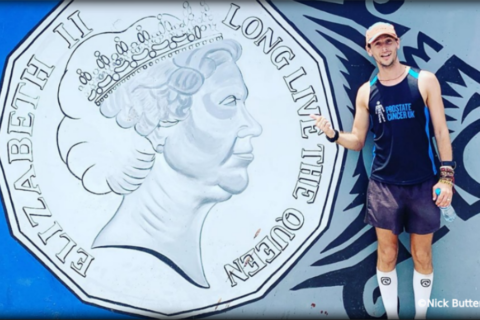 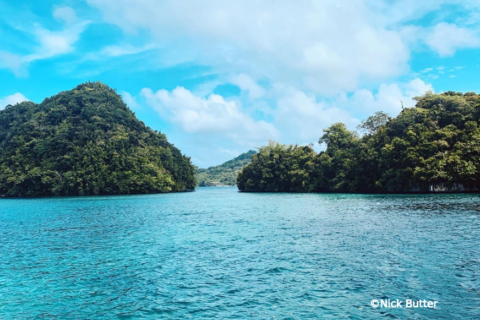 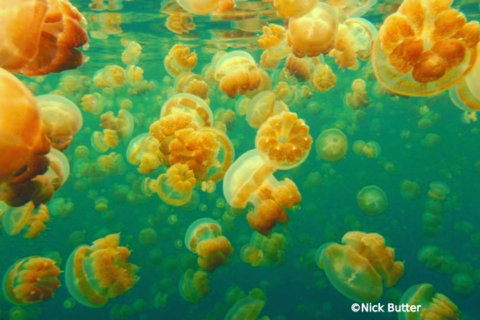 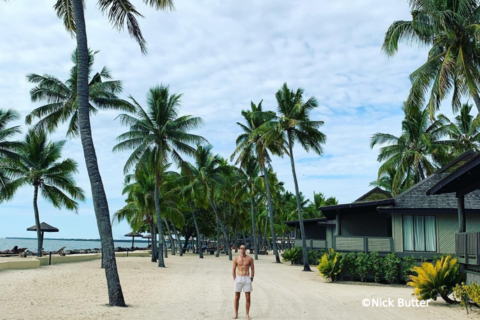 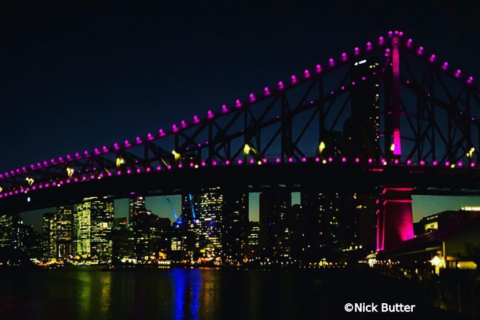 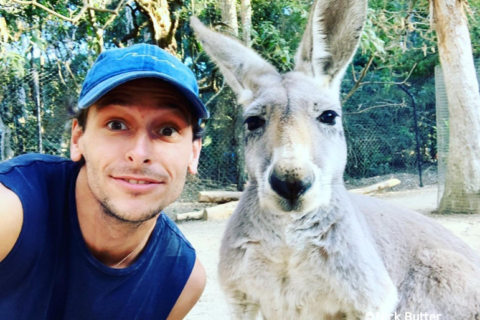 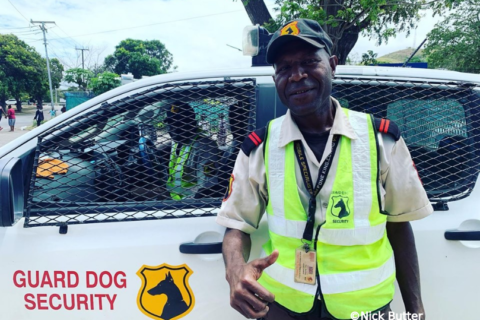 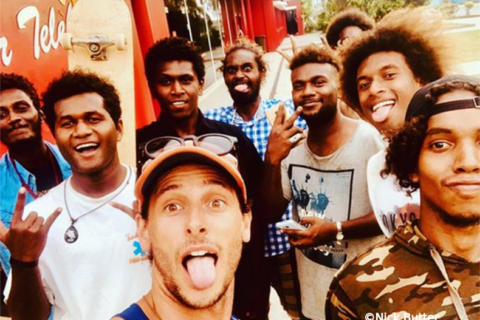 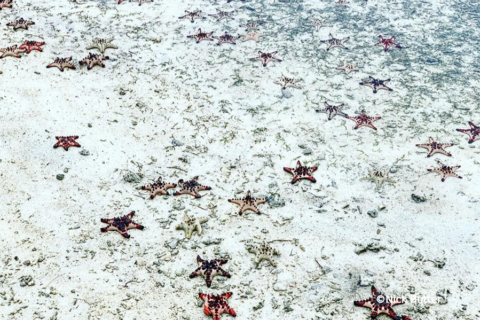 Butter has been busy these last two weeks, completing seven marathons! He began on the island of Koror in the tiny archipelago of Palau. This marked the first marathon in some time that he could run freely without the threat of stray dogs. Though the island only featured three single-land roads this represented a little bit of room to plan a proper route compared with previous runs in the Marshall Islands and Micronesia.

From one of the world’s smallest nations to one of the largest, Butter now flew north to Beijing, China. Technically he had already completed his Chinese marathon in Hong Kong, but with political tensions increasingly frayed between the two he elected to do another marathon on the mainland to ensure he has ticked off both should a formal split happen.

Unfortunately, his trip to China did not go smoothly. On arrival, Butter opened his checked bags to discover “tens of thousands of pounds of camera gear” had been stolen. No doubt downhearted, he ran the marathon and was soon back on a flight to the Pacific.

His next marathon would be in Nadi, Fiji. Here he enjoyed a pleasant stay and a relaxing run along the beach. The island was essentially comprised of Butter’s hotel and not much else. It, therefore, took 29 laps to finish the total distance.

Yet another tiny nation was next, Vanuatu. On Erakor for marathon number 175, Butter ran up and down the length of the island under the jungle canopy, getting well and truly drenched by the rain in the process.

It was off to Brisbane, Australia next for some media appearances, including a podcast, and a late-night run around the city for marathon 176. The city’s network of cycle paths and pedestrian-friendly streets made the run a breeze.

His next marathon in Port Moresby, Papua New Guinea made for a massive contrast. Butter found people to be welcoming and friendly but admitted that the country “is still violent, developing and neglected.” Though he required some armed security to monitor his marathon, he found only friendly faces during his run.

His final marathon in this two-week stint would be in Honiara, the capital of the Solomon Islands. Again, the locals seemed friendly and he was pleased by the lack of stray dogs, however, Butter explained that he’s “increasingly unimpressed with the Pacific islands” due to poor infrastructure and unchecked Chinese investment. He completed his run without incident but had a nightmare with his expensive hotel. The manager was apparently extremely rude, and the price didn’t ensure quality, Butter experienced uncooked meat and a broken bed! 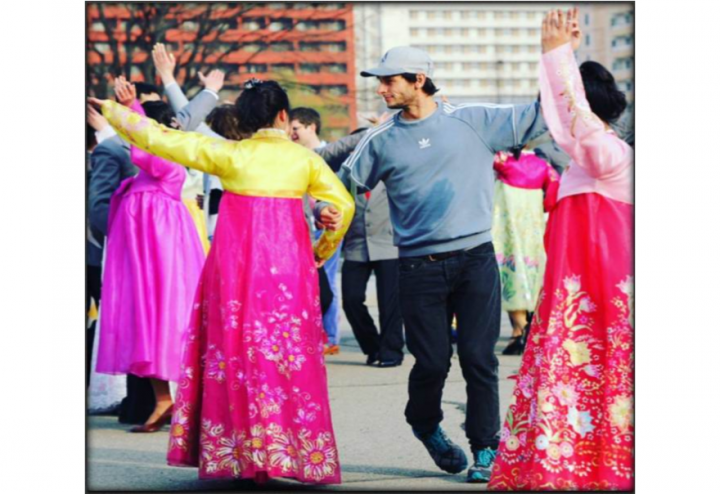 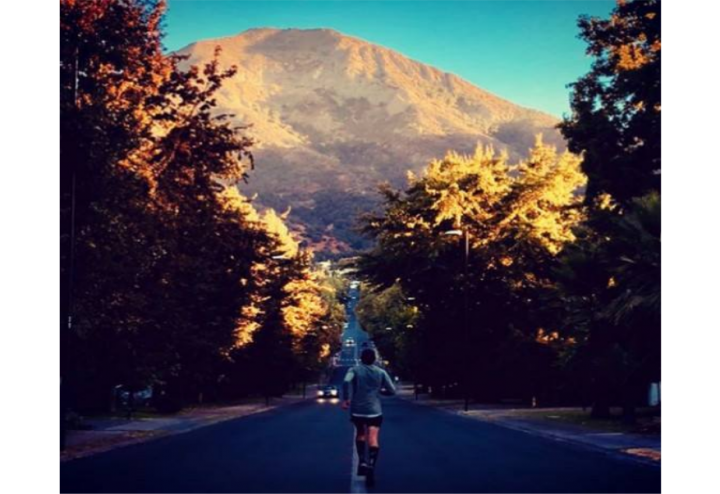 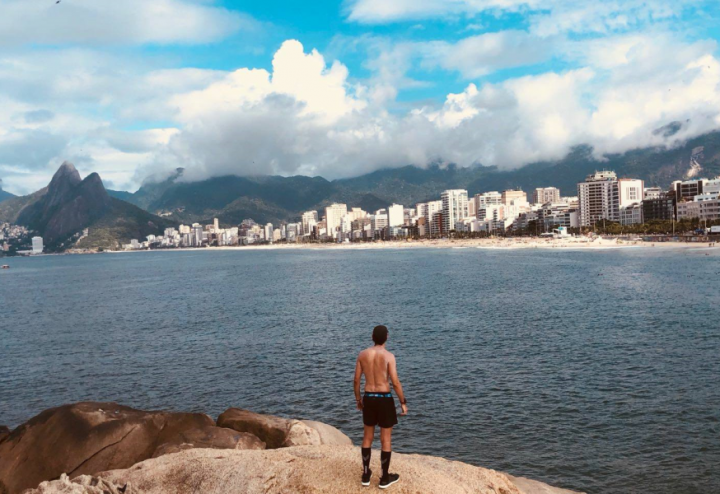 Running the Extremes in South America 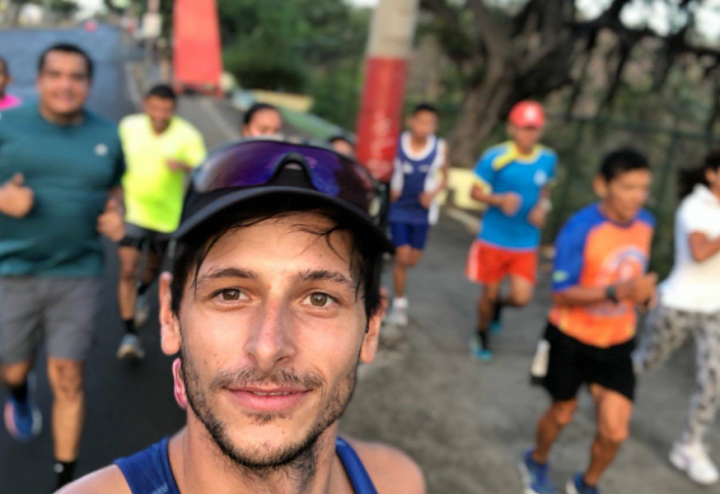 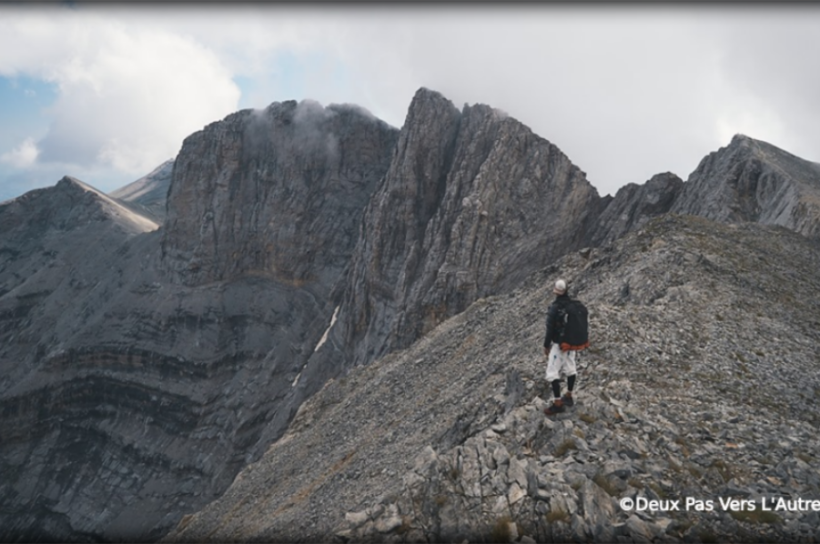 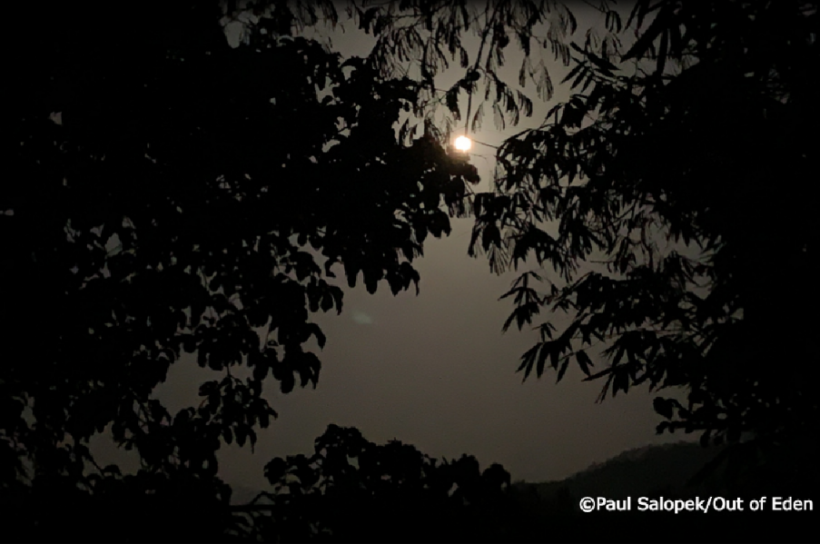