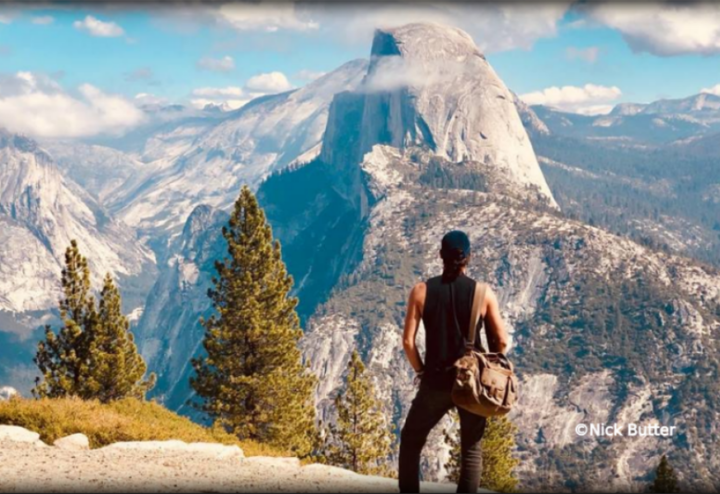 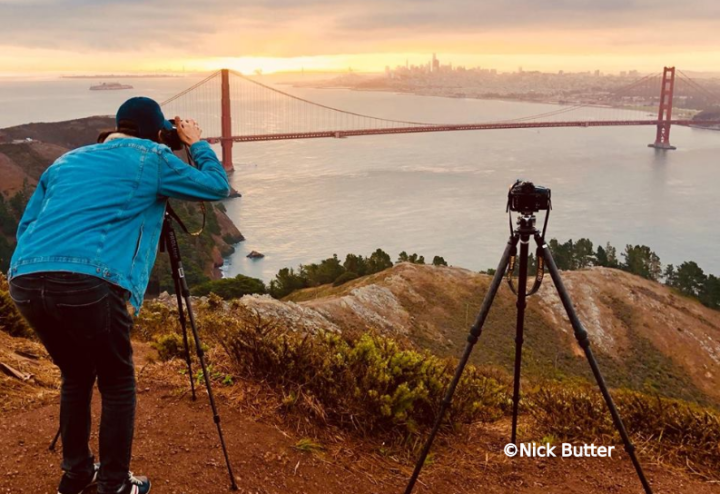 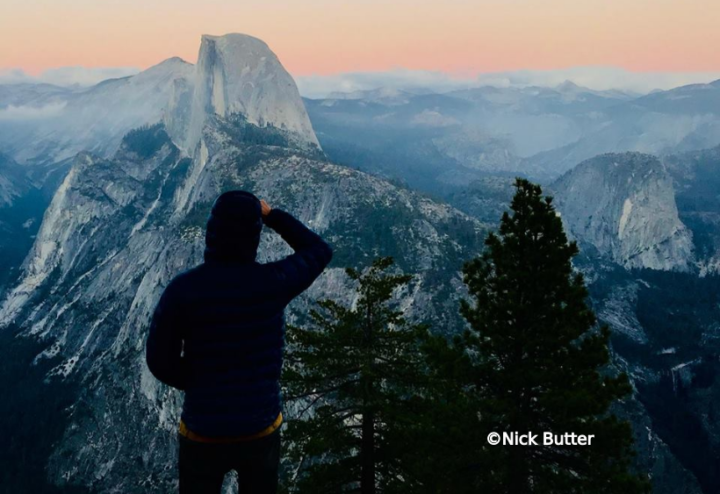 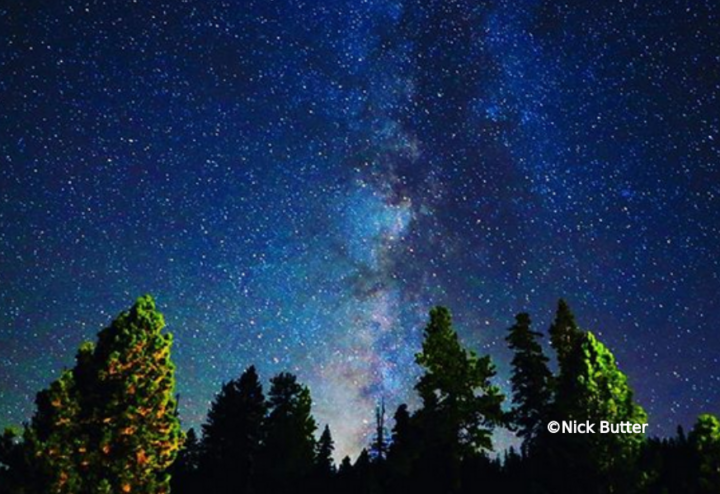 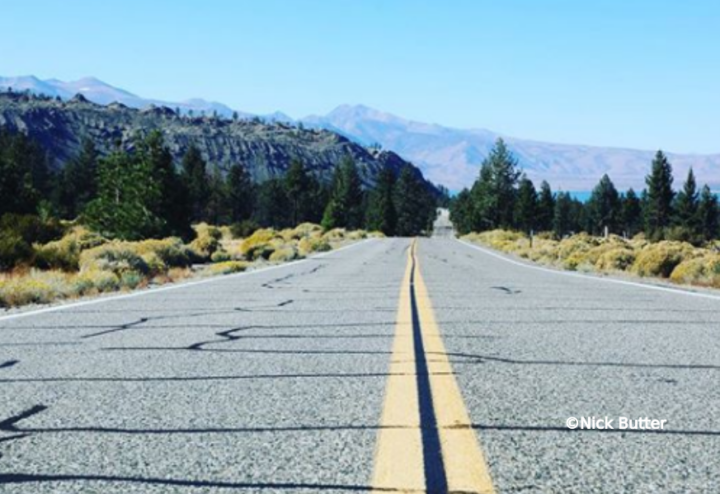 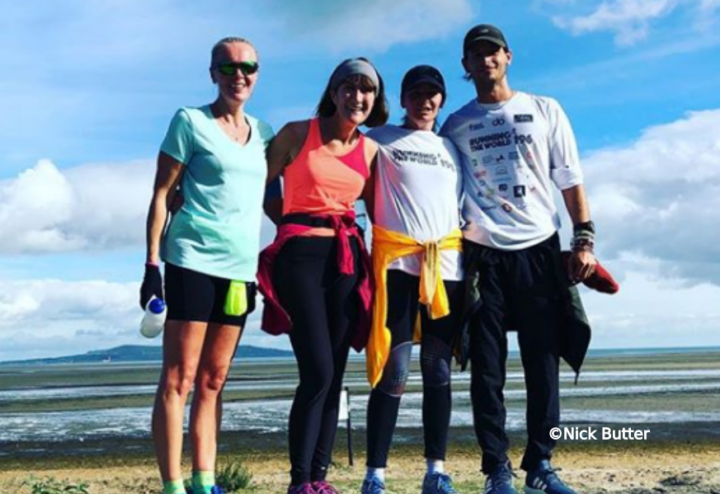 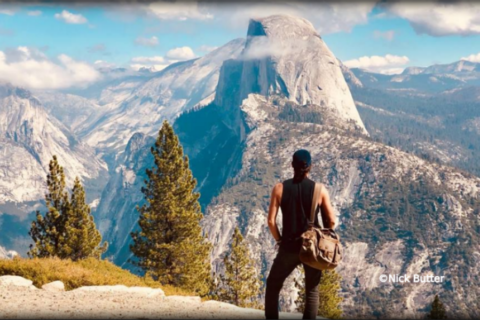 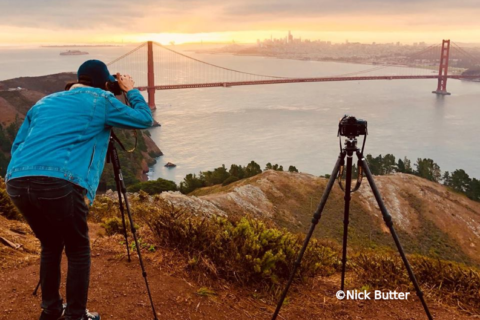 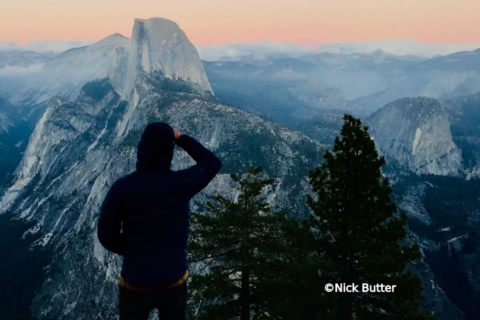 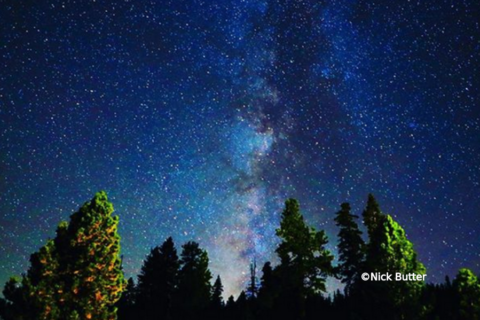 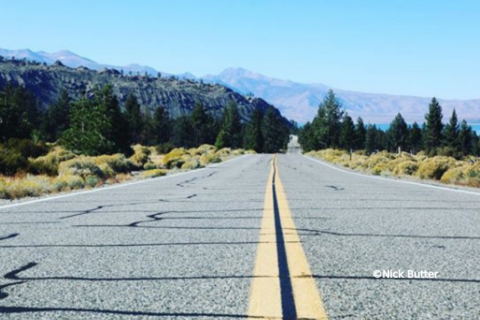 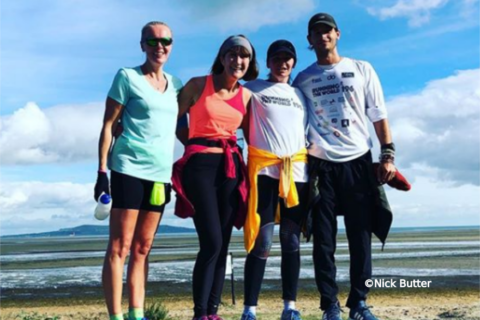 After logging a sub-three-hour run in the official Chicago marathon, Butter has taken some well-earned time off. Flying down to San Francisco on a domestic flight he checked out Golden Gate Bridge and then headed to Yosemite National Park, a destination he had long dreamt of visiting.

After a few days camping in Yosemite, Butter was back to the urban world in Las Vegas, and quickly onto a red-eye flight to Dublin, Ireland. His run in Dublin marks country number 80 and he was joined for sections of his run by four Irish friends.

Looking ahead, Butter has 21 marathons remaining before the end of the year, with “99% of the hard, dangerous and simply bazaar countries” still ahead of him. 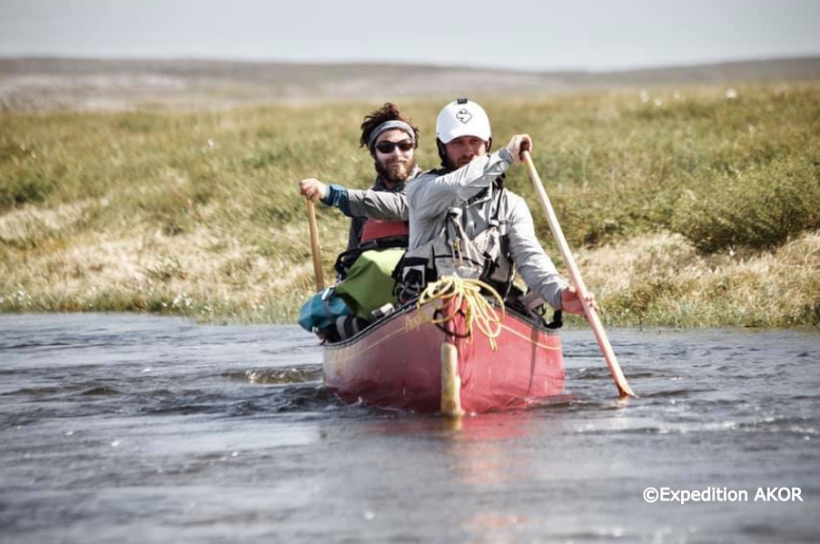 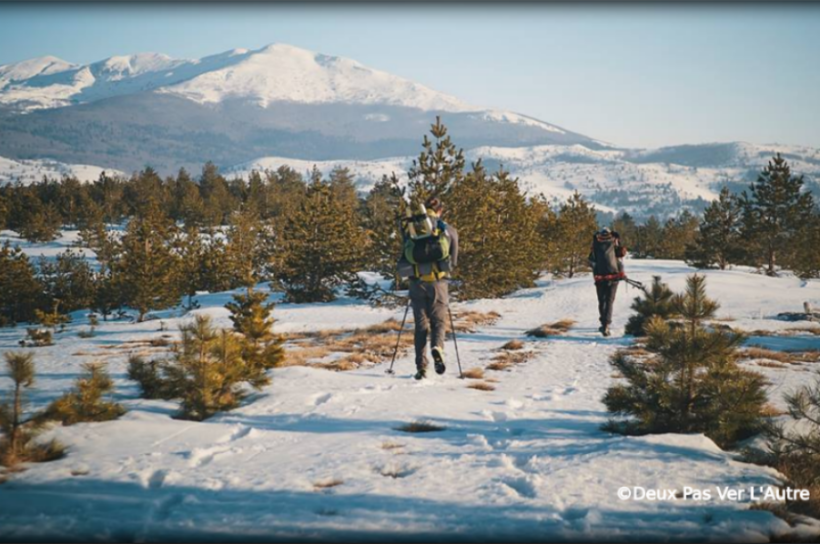