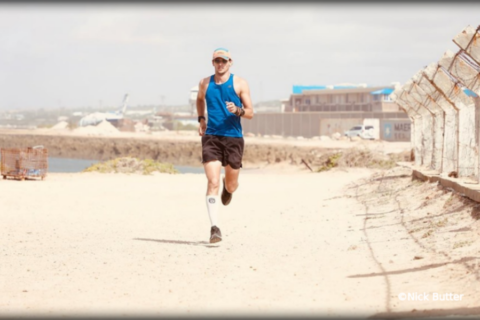 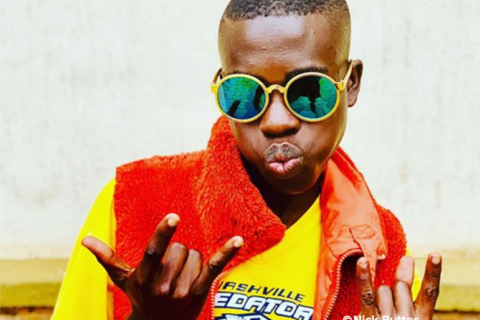 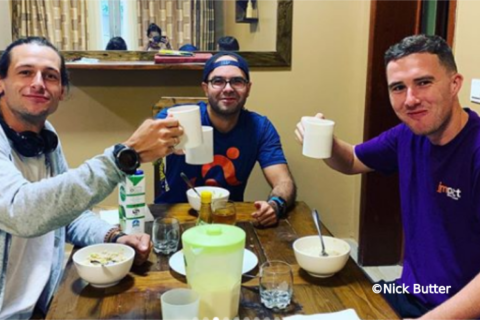 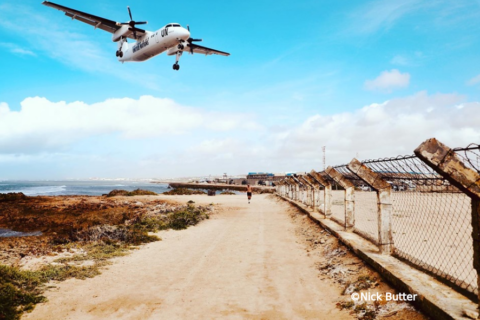 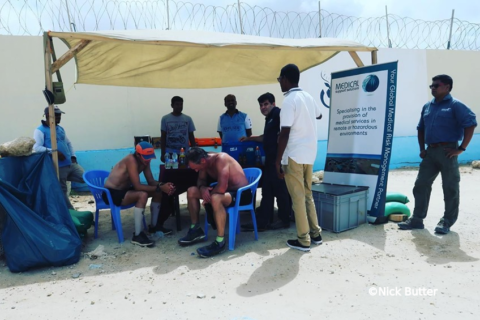 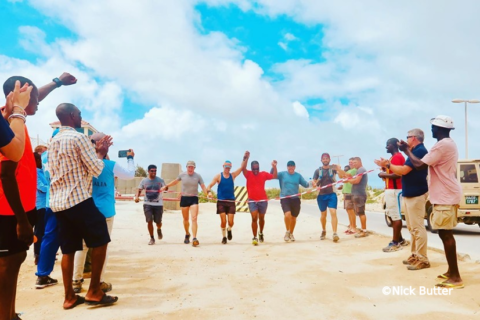 From Kinshasa in the Democratic Republic of the Congo, Butter flew back to East Africa to tick off a few countries that had been skipped over earlier in the trip. First, he flew to Entebbe, Uganda where he was welcomed by an excellent hotel team who put him up in luxurious surroundings.

Butter got marathon 146 out of the way as quickly as possible to allow him a quick flight to Kigali, Rwanda. Butter had actually already been in Kigali a few weeks previously. Unfortunately, visa issues had then necessitated a sudden trip back to the UK. Returning to finish the job, he met up with a group of friends from Impact Marathons, a company he'd first crossed paths with in Guatemala, just two months into the quest. Together they completed a very wet run around the capital.

Next, it was on to Djibouti City, Djibouti, and one of the hardest runs of his life. Temperatures soared and Butter's heart-rate followed suit. Running in temperatures of over 118°F, Butter took on a whopping nine liters of water and found that the sweat and humidity really messed up his feet, creating painful blisters and black toe-nails.

Black and blue, Butter flew on to Mogadishu, Somalia. Here he would stay in The Chelsea Village, a safe compound used by the military and foreign aid organizations. Butter ran an 8km loop within a safe “Green Zone” just outside the compound and right next to the airport. Flights buzzed overhead as he ran the loop alongside a group of international staff from a variety of organizations. The whole event felt like a party to Butter, who enjoyed aid stations serving “water, Gatorade, bananas and oranges, plus a whole load of cheering.”

Butter's next destination had been Sudan, but conditions on the ground have scuppered his plans. His UN contact in the country has been evacuated due to instability and it's not yet clear when he will return. Instead, Butter will now fly up to Cairo, Egypt for marathon number 150.