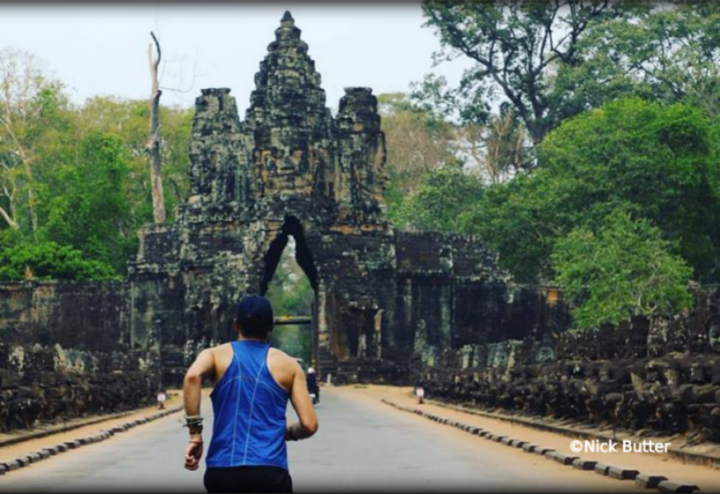 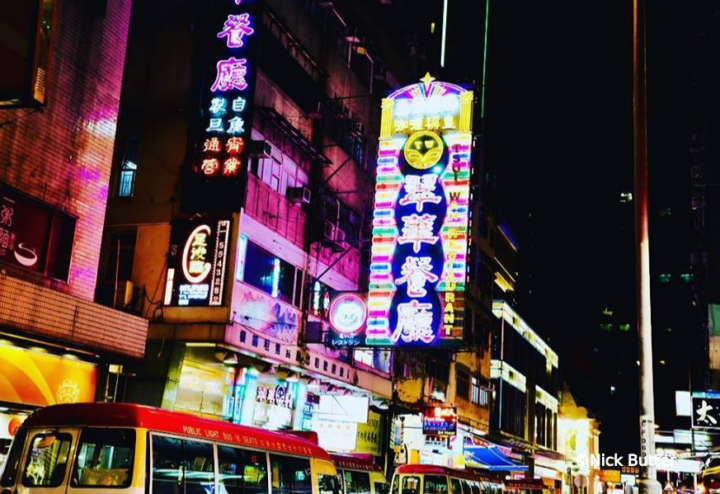 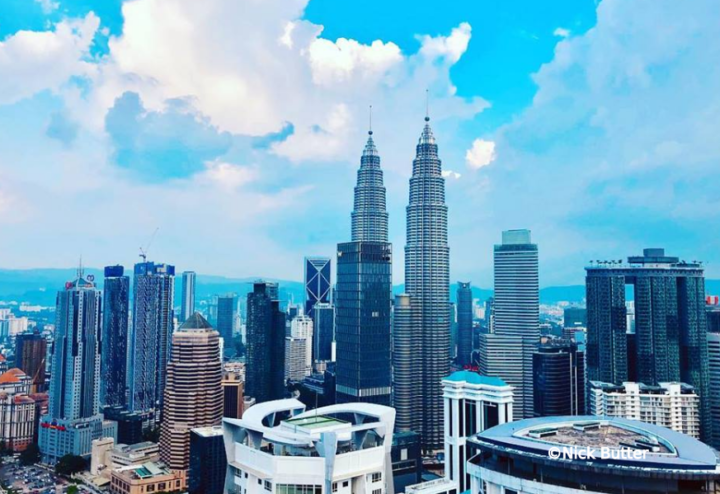 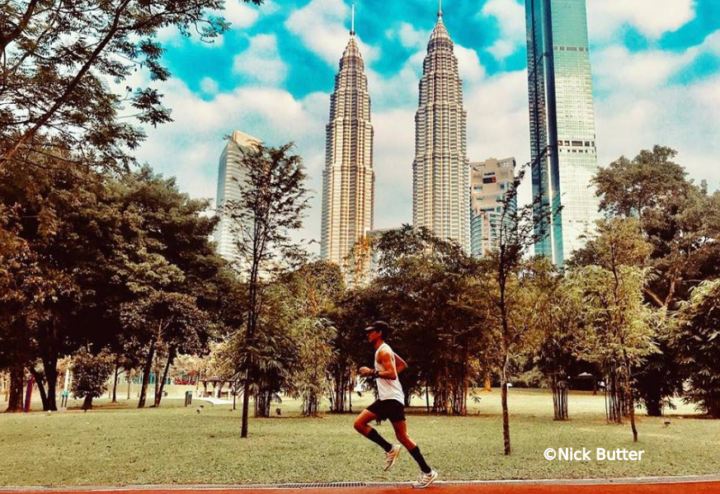 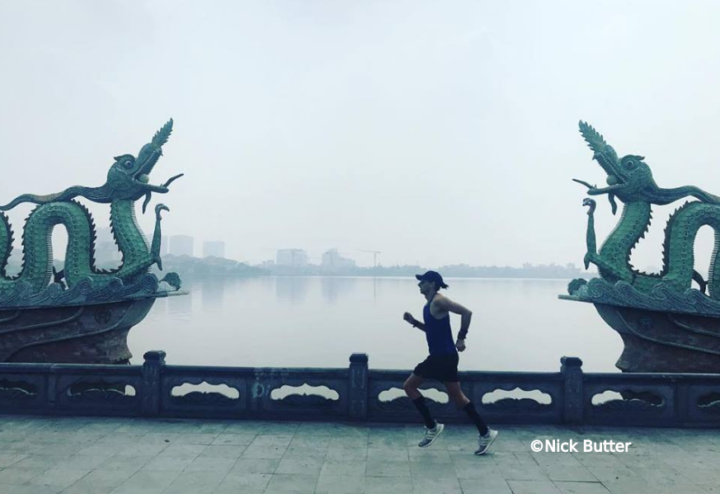 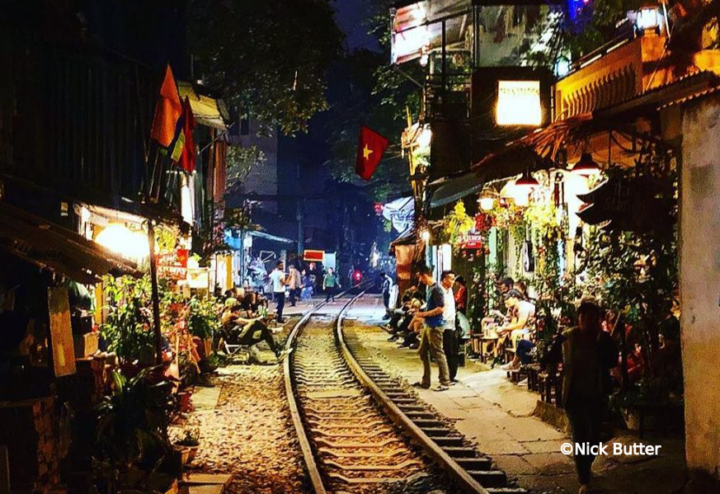 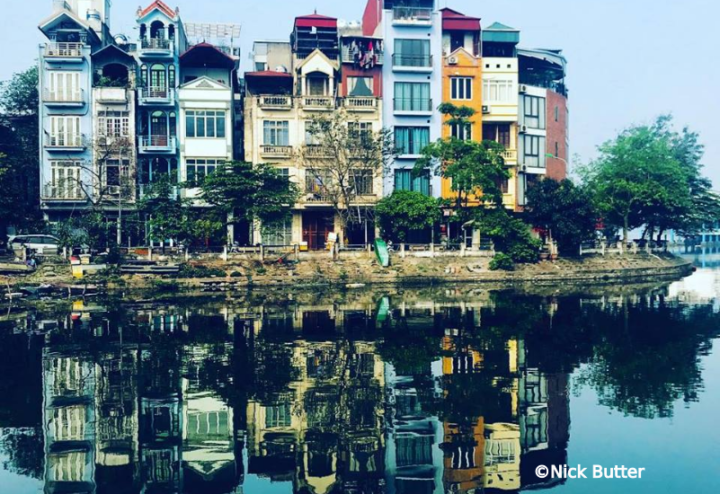 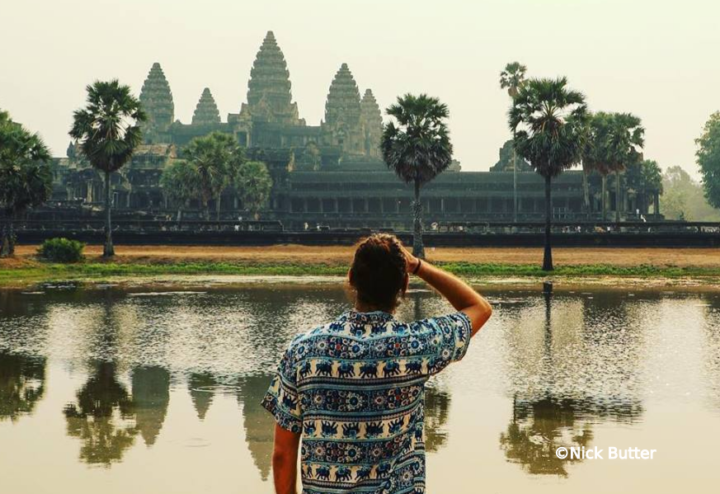 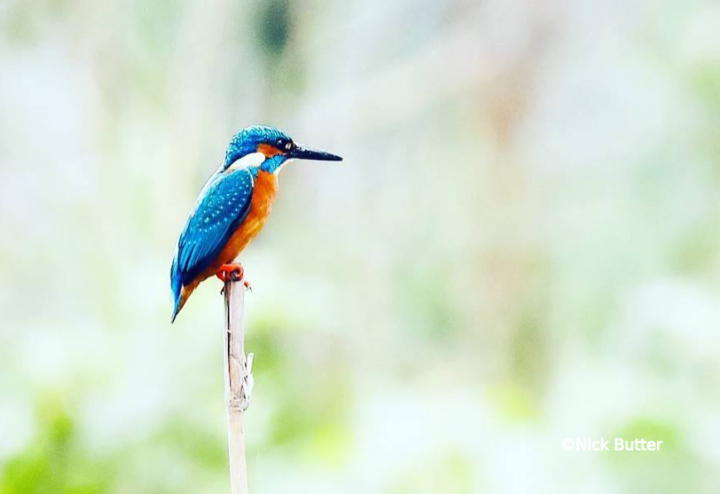 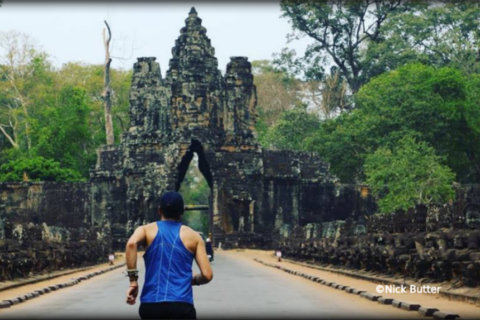 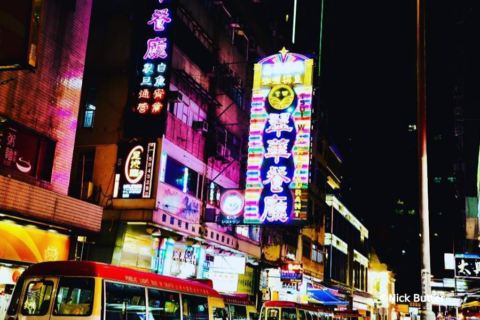 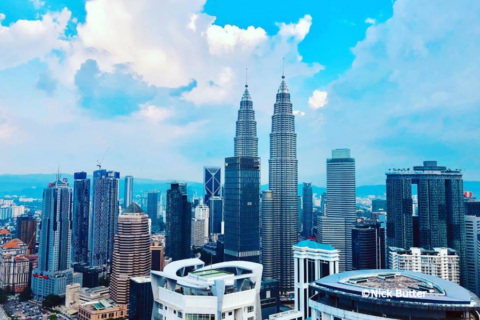 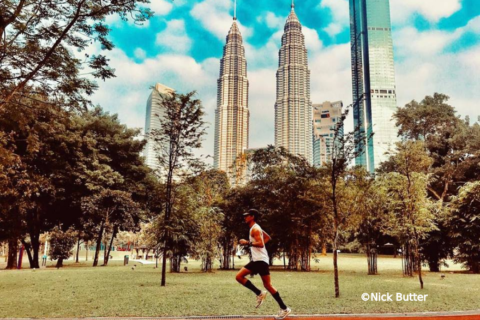 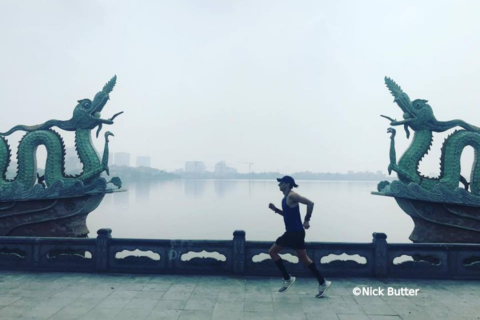 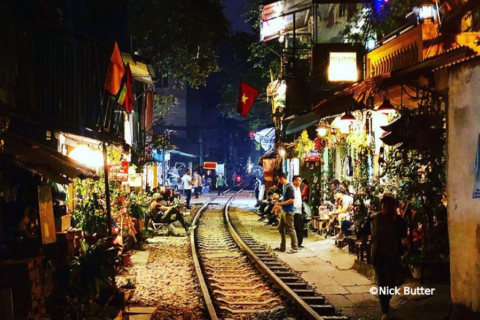 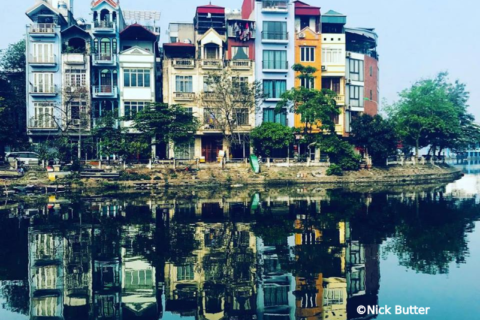 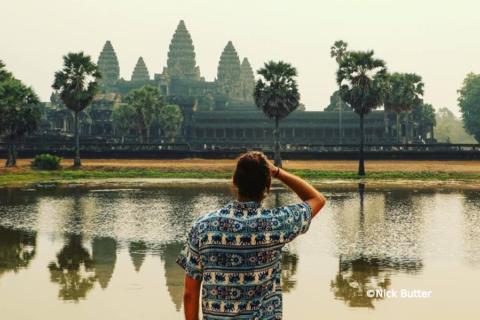 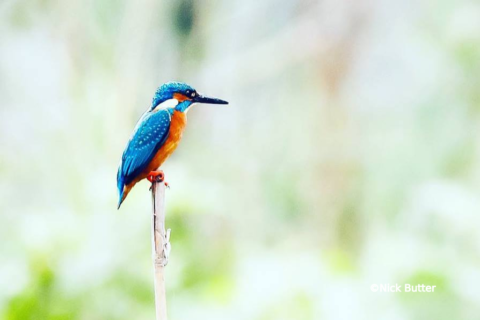 Butter has been enjoying a comparatively sedate time in Asia over the last few weeks, taking some time out to see the sights and recover from the marathon grind.

From Tokyo, he made the short hop to Hong Kong for marathon 121. He had been planning to run up Victoria Peak on the edge of the city but found that his legs were not in a cooperative mood. Instead, he selected a flatter route along the hillside. As he ran a storm moved in, making for a rough run; “my feet can’t handle the wet, they just disintegrate” he explained.

From Hong Kong, he moved on to Kuala Lumpur, Malaysia. He found a running track right in front of the city's iconic Petronas Towers and completed his marathon in 45 sweaty laps. He also detailed the hoops he is forced to jump through for the Guinness World Records team in order for his expedition to be officially supported. He has a 29-page document with hundreds of rules and regulations he must try to abide by!

Next up was Hanoi, Vietnam. In a city packed with mopeds and traffic, he decided to complete his run along two lakes, Ho Hoan Kiem and Ho Tay. Hanoi provided almost perfect running conditions for Butter, with a warm slightly overcast day. Once finished he took some time to explore the city and indulge his passion for street photography.

From Vietnam, he headed to Siem Reap, Cambodia. The city is famous for the nearby temple ruins of Angkor Wat and Butter took the opportunity to buy a day pass and perform his run through the UNESCO World Heritage site. As the sun came up, temperatures soared to 95°F. With no breeze and high humidity, it was a tiring run.

After a couple of days off to recover, Butter has just flown to Phuket, Thailand, his 125th country of the expedition.