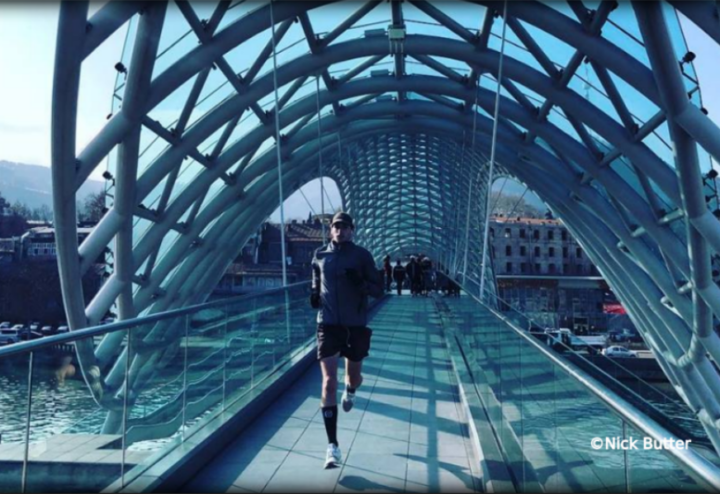 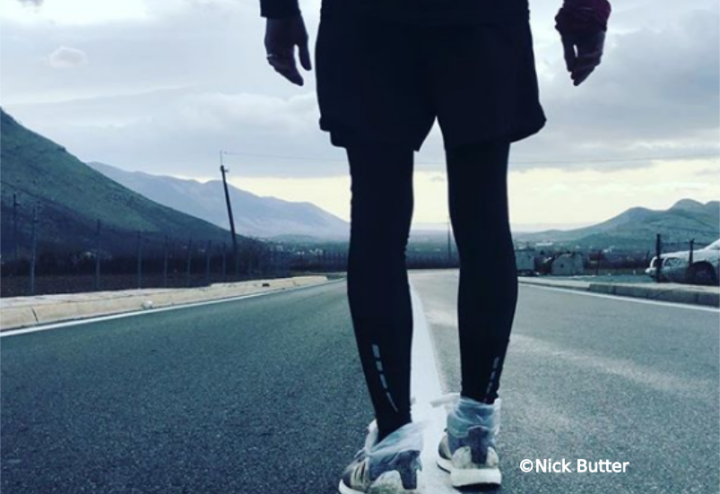 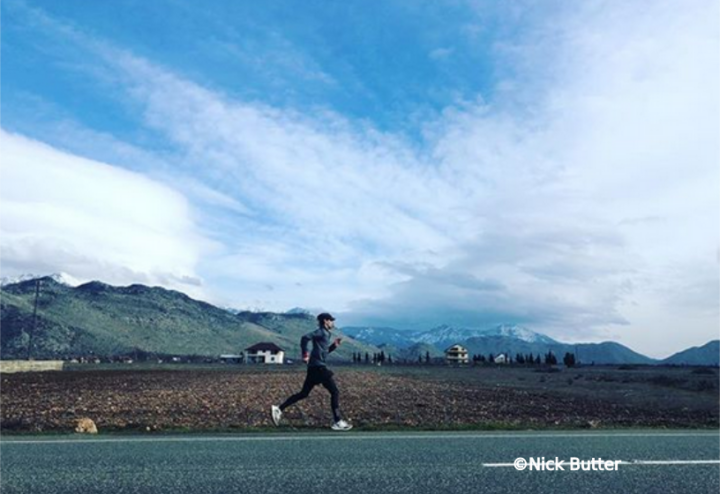 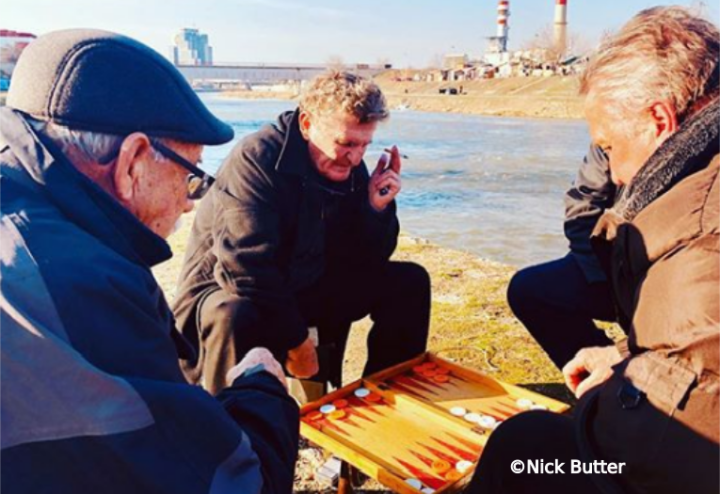 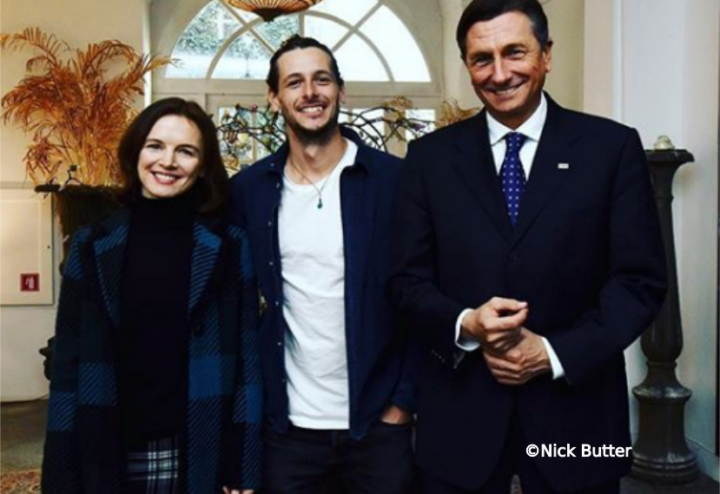 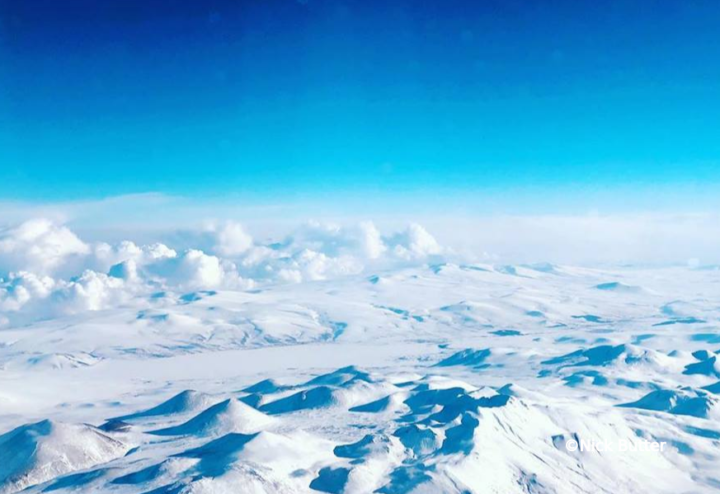 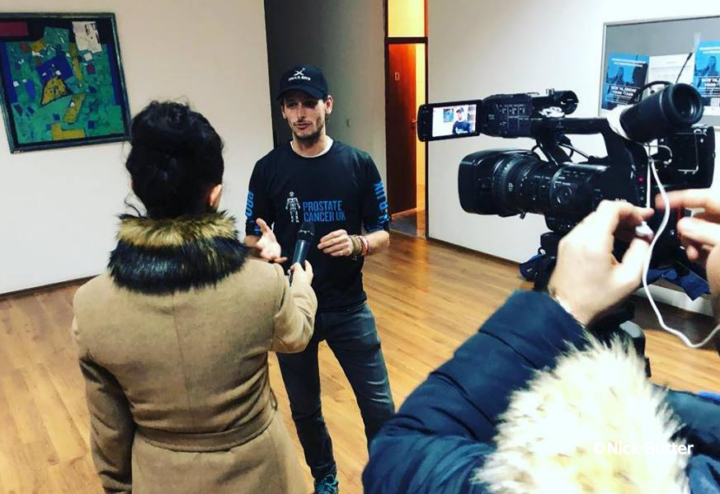 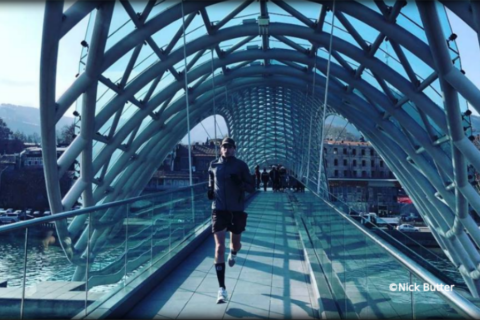 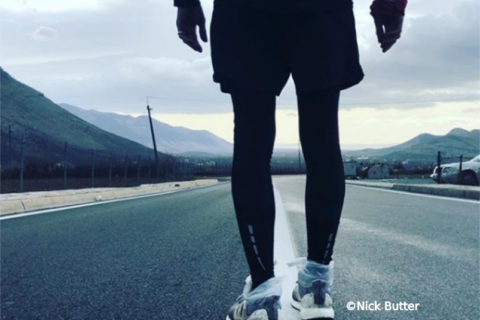 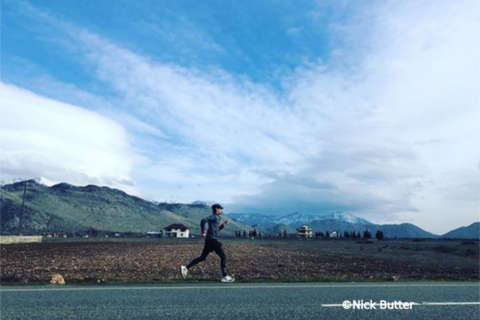 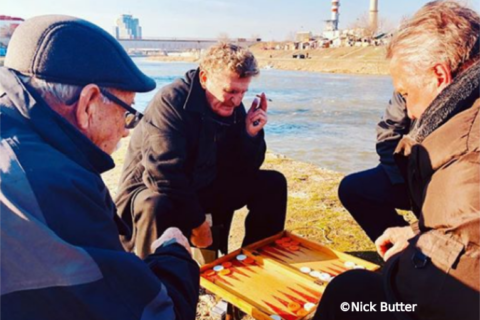 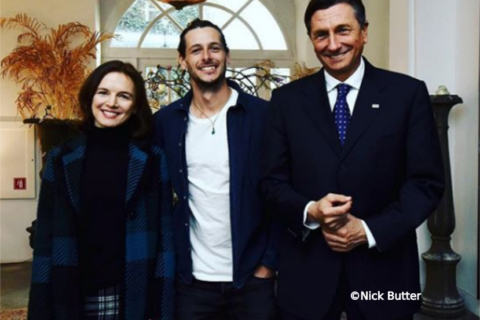 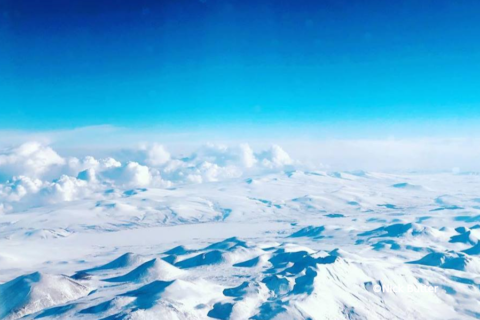 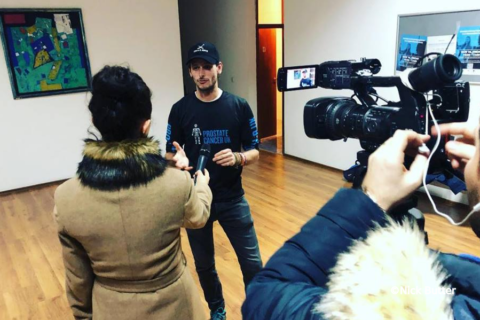 Butter has moved rapidly through another seven marathons since our last update. After a muddy run in Belgrade, Serbia it was on to Podgorica, Montenegro. Arriving early, Butter was able to run almost as soon as he arrived. With little time to plan, he set off on what he describes as a boring route in rather foul weather. Along with his friend Andy, he completed the marathon while dodging cars, trucks and puddles.

Marathon 111 was just a stones-throw away in Albania and the pair hired a car to make the short journey over the border. They parked at a nearby gas station and managed to complete the marathon along the mountain roads right by the border, before hopping straight back into Montenegro.

Andy then headed back to the UK, leaving Butter to head on to Ljubljana, Slovenia. Very sore, he was encouraged by slightly warmer weather and a meeting with both the British Ambassador and the President of Slovenia!

Next was Pristina, Kosovo and another extremely busy day. A local running club arranged a pretty route that took in a variety of sights, weaving through villages, hills, along busy roads and even a full circle of the city.

With barely time to catch his breath Butter was travelling to Skopje, Macedonia. Unfortunately, he arrived in the middle of the night and his hotel was shut, with no signs of life. Butter had to resort to kipping on the couch of a nearby Holiday Inn for a few hours till the reception opened up. Exhausted, he elected not to run that day. The next day marked the 400th of his quest and Butter felt able to run, knocking over marathon 114.

From Skopje, he flew to Tbilisi, Georgia where he enjoyed some proper sunshine for the first time in weeks. Running around the city centre he visited the antique market and enjoyed a bit of sight-seeing.

After a day off in Georgia, he took the short flight down to Yerevan, Armenia for marathon 116. He took advantage of the short flight to run that same day. By saving multiple days through these last few countries Butter was then able to rearrange a flight to head back to the UK a couple of days earlier than expected, giving him a valuable break. He has now completed phase six of his expedition, with seven phases remaining. The next stage will begin in Asia once he has organised his next round of visas. 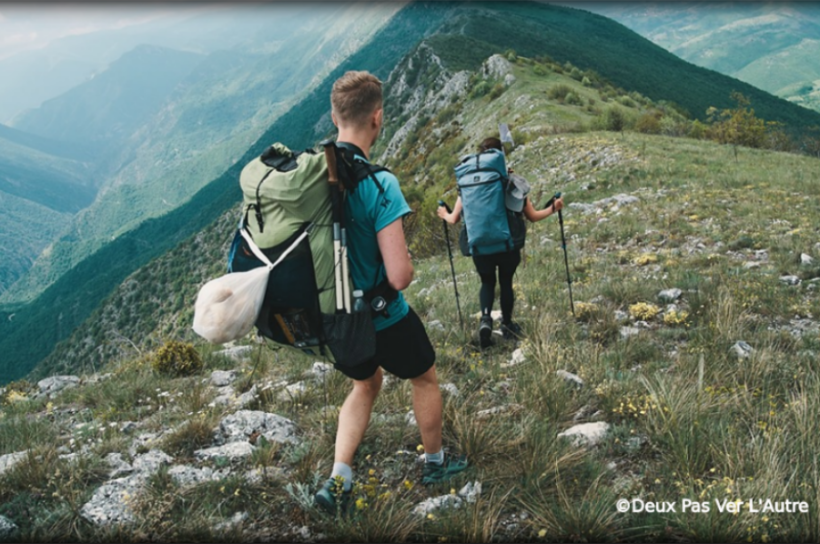 Back to Albania After a Fright in Macedonia 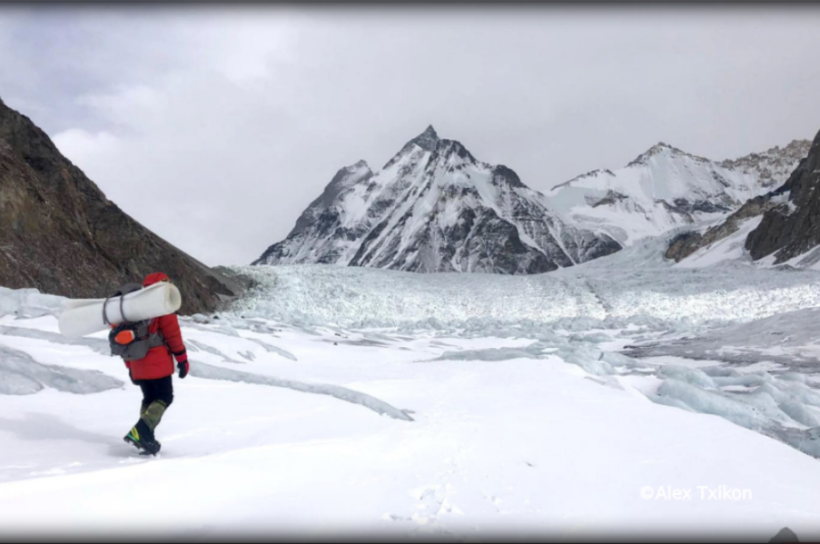