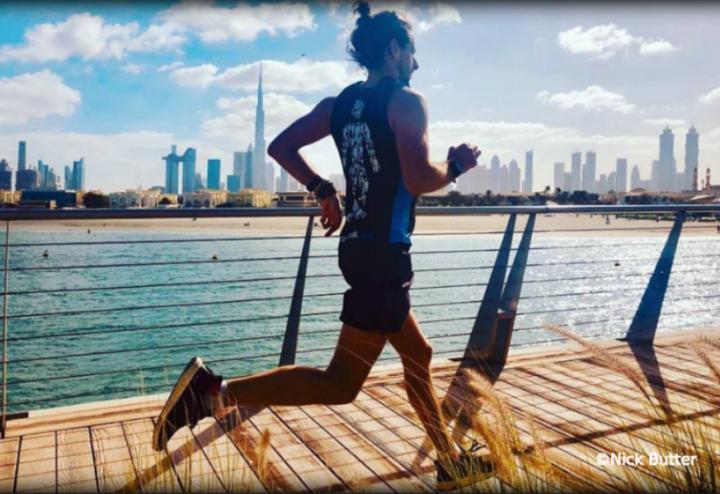 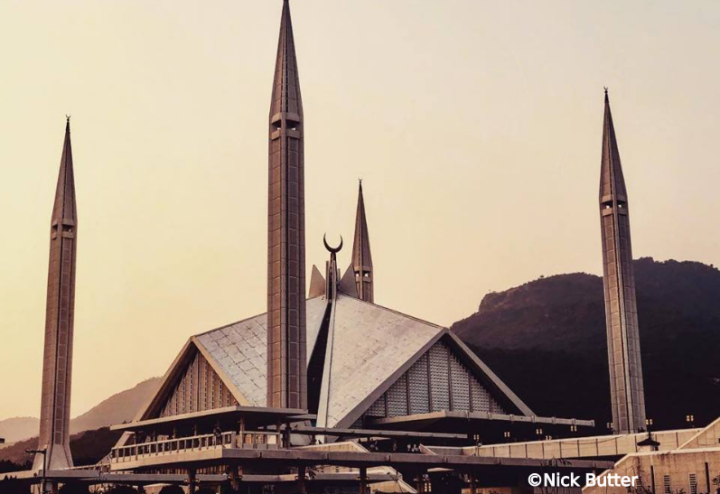 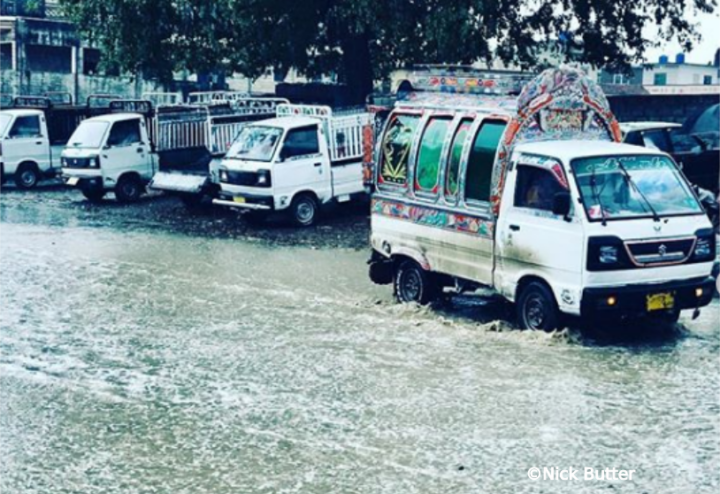 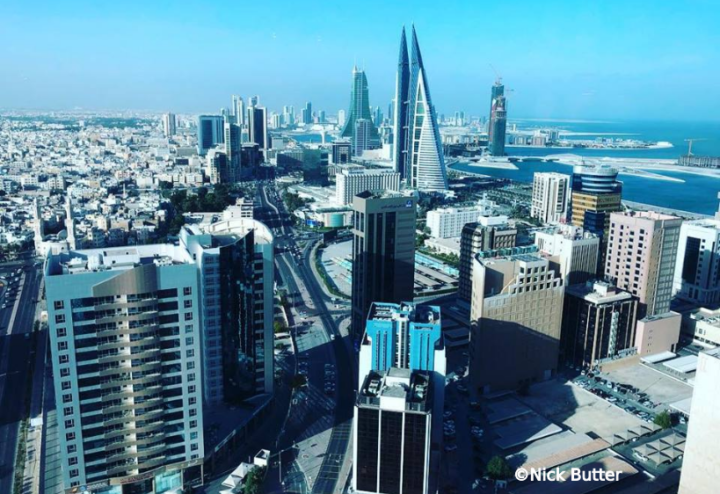 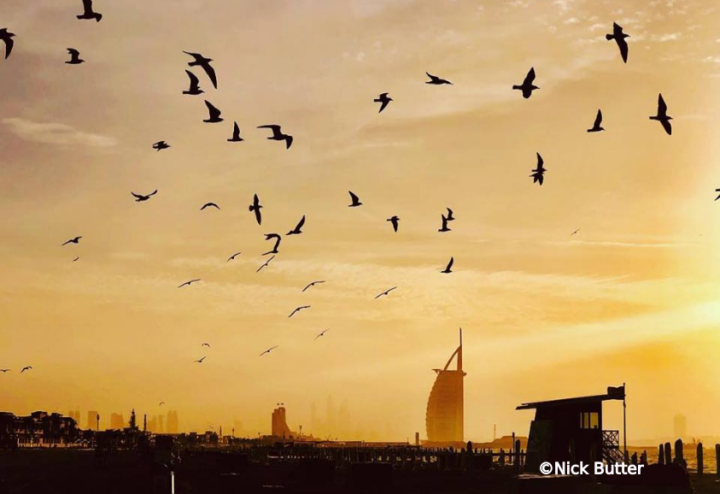 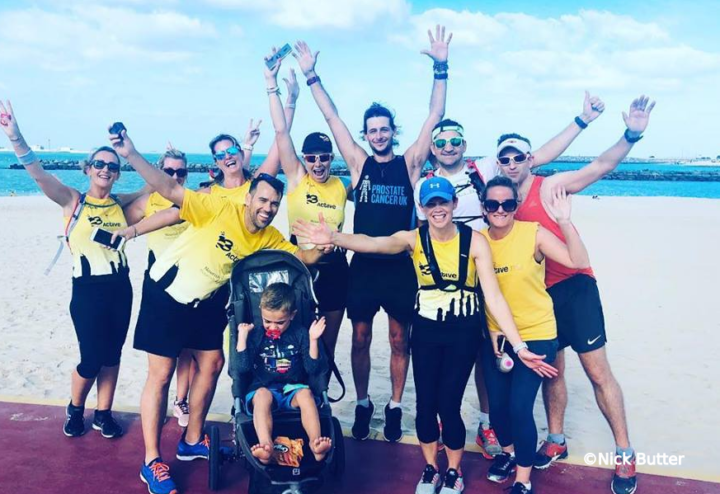 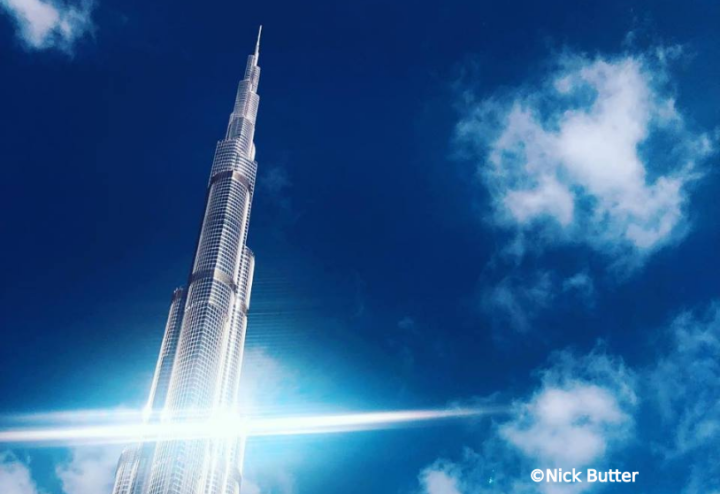 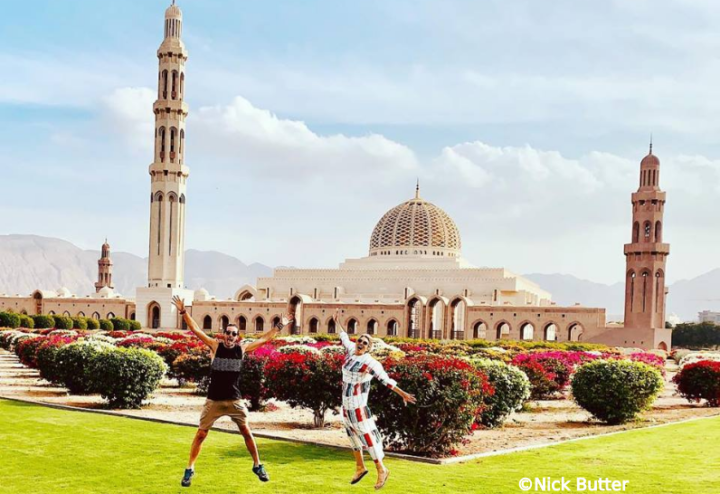 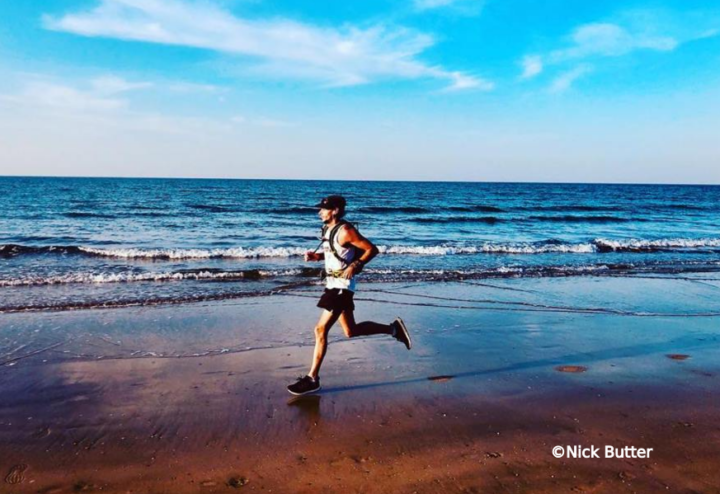 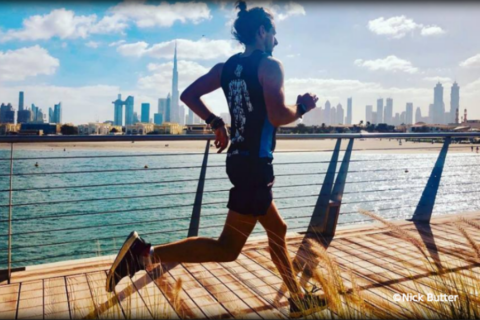 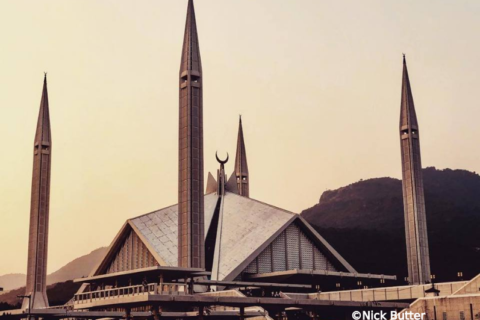 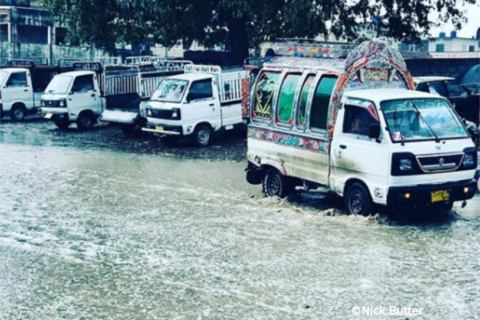 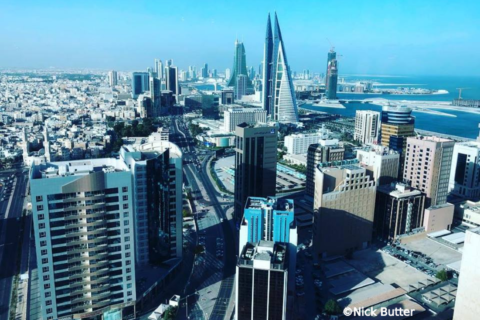 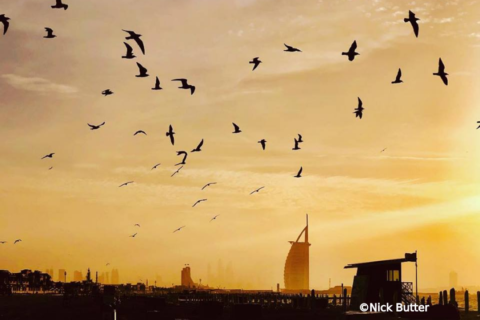 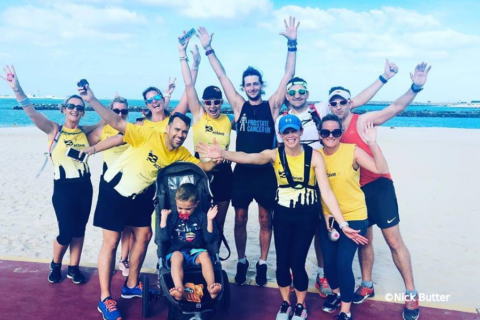 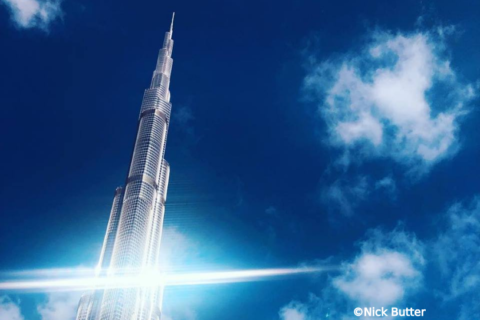 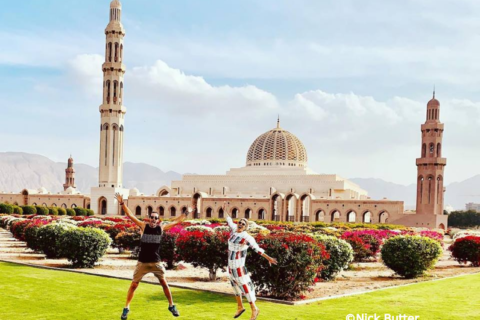 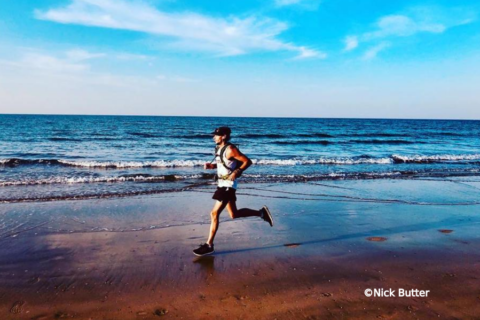 Butter's first marathon of 2019 was in Islamabad, Pakistan. After a belated Christmas break, he found it difficult to get back into a rhythm, describing marathon 101 as "horrendous.” It was a cold, wet run thanks to constant rain. Butter was forced to push on through shin-high water for the majority of his route.

After just two days in Pakistan, it was on to Manama, Bahrain for his first warm run in over two months. Butter had been due to run in Afghanistan, but a visa issue forced a slight change of plan. Instead, it was Dubai in the United Arab Emirates for marathon 103. He took a real shine to Dubai and described an ideal run, complete with a burger stop, milkshake breaks, and lots of photography stops amongst the skyscrapers.

Next up, Muscat, Oman. On average Butter moves to a new country every 2.8 days. He doesn't normally run on the same day that he arrives but the short journey from Dubai and a quick shuttle to his hotel gave him the chance in Oman. He ran through the city and down to a beautiful flat stretch of beach for the last couple of miles.

From Oman Butter will now travel to Jordan for marathon 105. 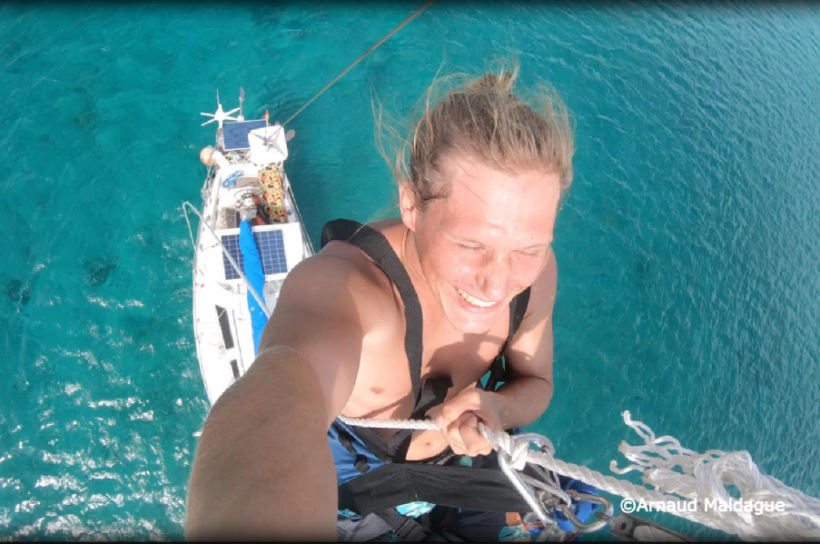 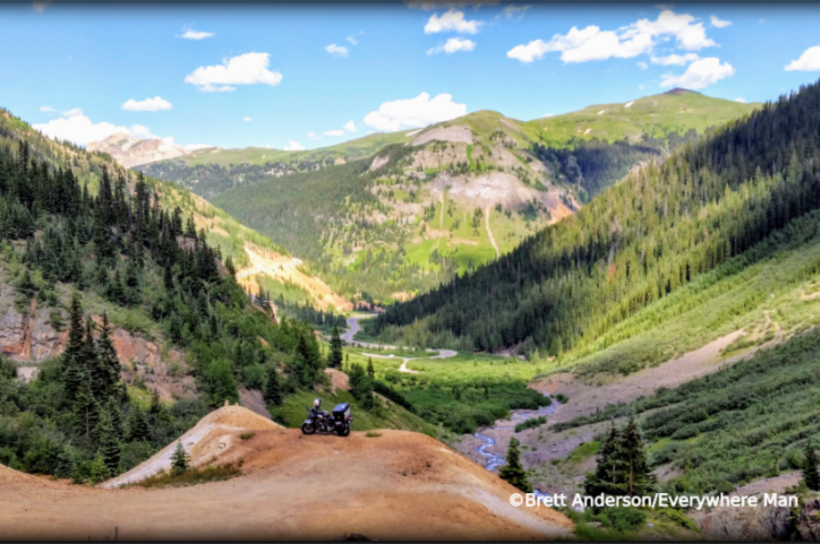