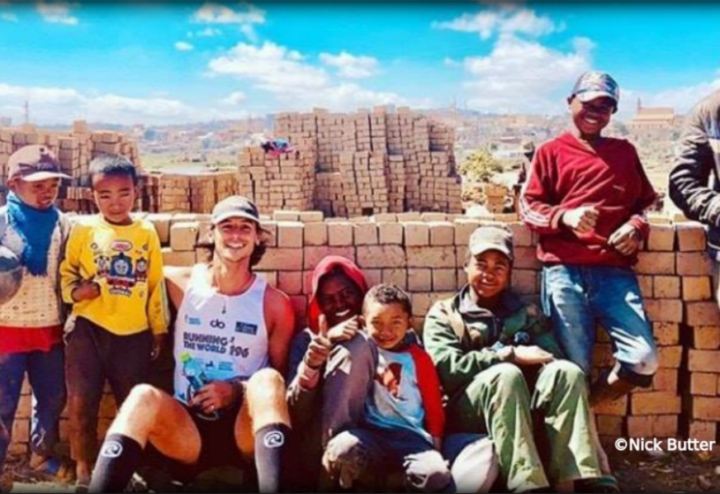 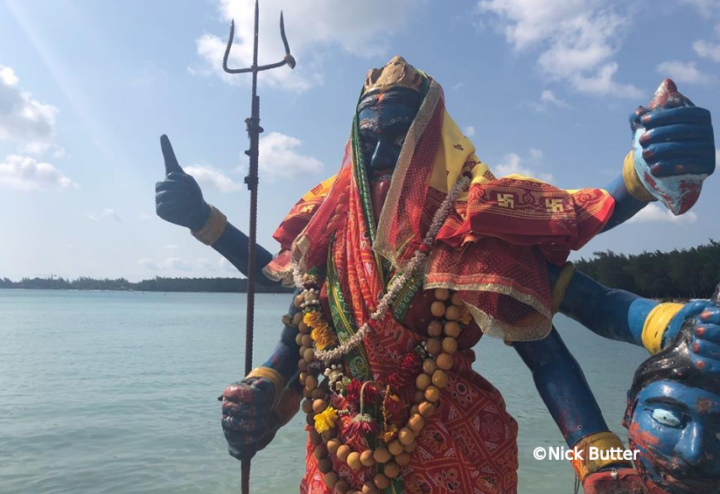 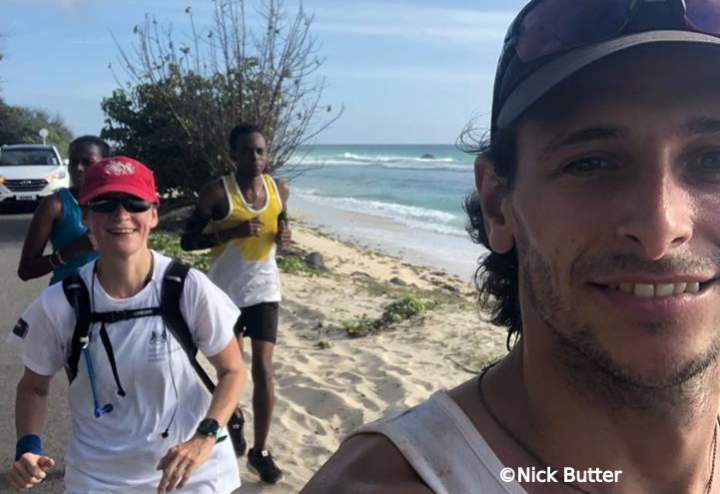 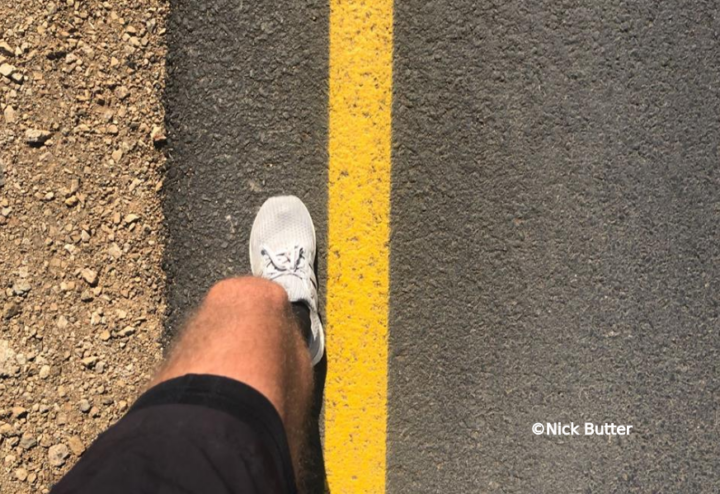 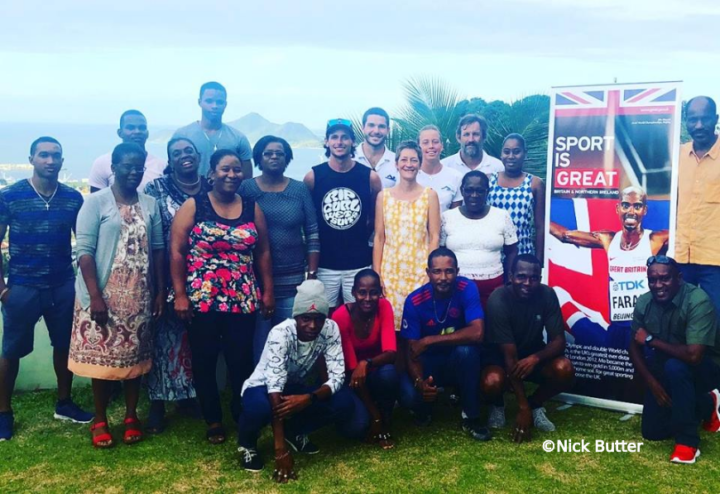 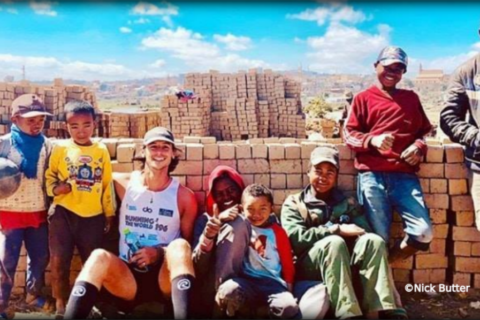 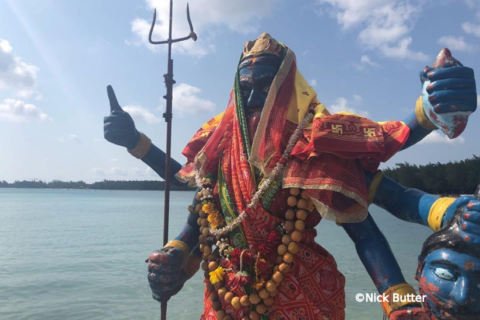 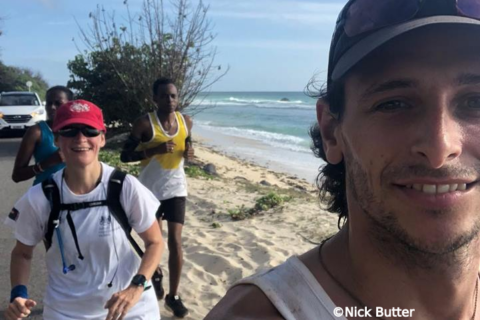 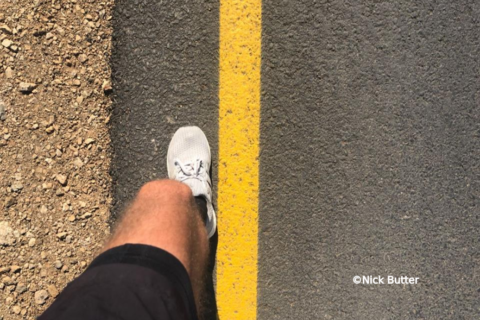 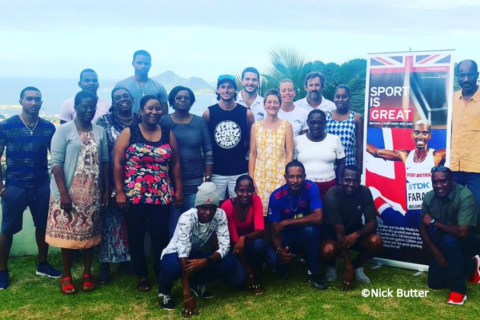 Following marathon number 63 in Swaziland, Butter flew on to the tiny island nation of Mauritius. After a few days of rest and relaxation he ran marathon 64 almost completely along the island's beautiful sandy beaches, making for a harder, but much more scenic, run. As he ran past Indian flags in the north of the country, Butter expressed how surprised he was by how ”un-African” Mauritius felt.

Next Butter flew south to Madagascar. Here he ran a marathon he describes as a ”bundle of poverty, happiness, dust, smiles and busy roads.” He was forced to spend almost the entirety of the run dodging traffic, rubbish and potholes. The presence of road-side bonfires, as well as the fumes from trucks and motorbikes, meant that marathon number 65 took quite a toll on his lungs.

Next came the Seychelles, Butter's last country in Africa during this phase of his journey. The day prior to his run Butter suffered a bout of sickness. Butter was mercifully light on the details, but suffice to say he spent the day within easy reach of a toilet.

Fortunately he felt a bit better in time for his run, and thanks to support from the British Embassy he was joined by 10 companions for marathon 66. The run was hilly and hot, but he clearly enjoyed the opportunity to run with some local athletes and a British diplomat! 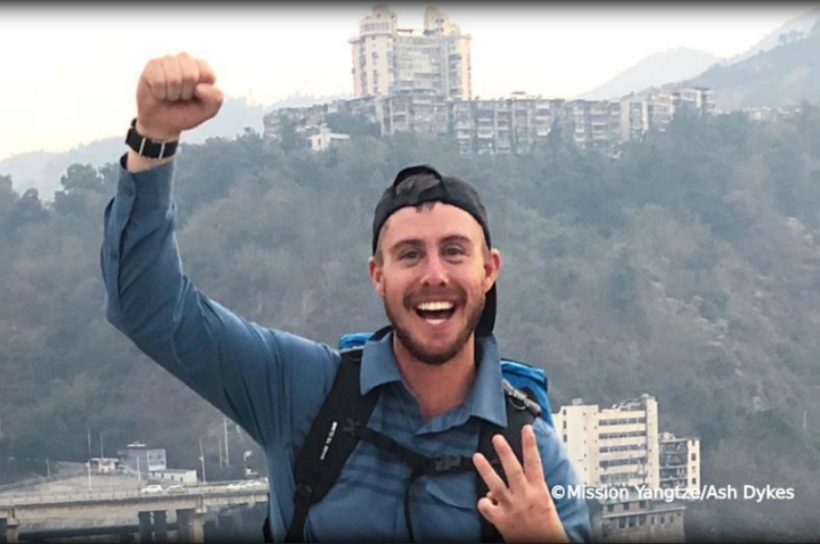 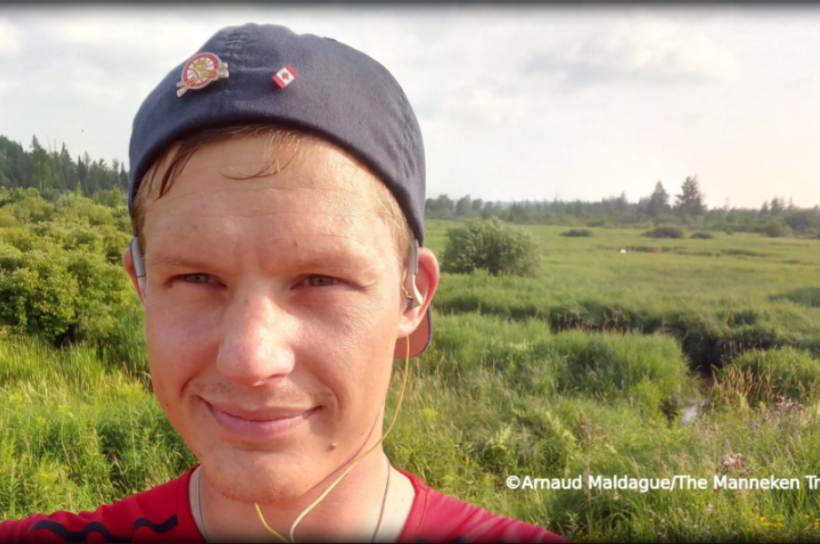