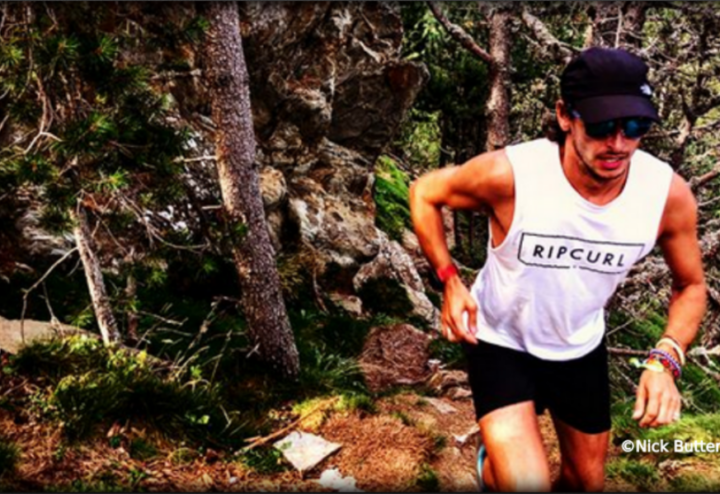 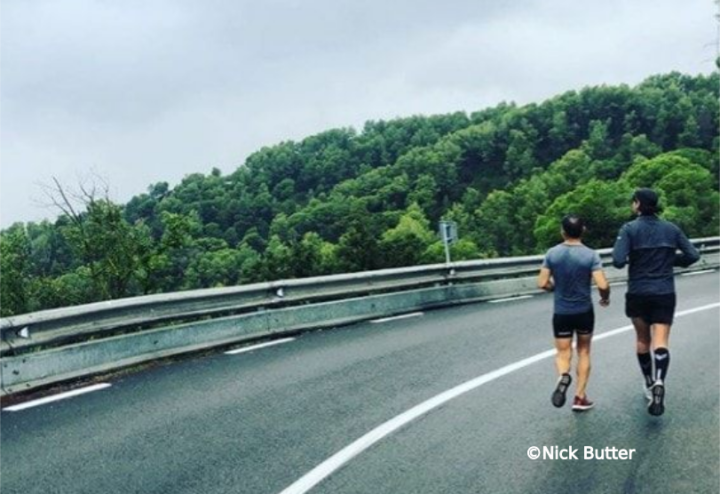 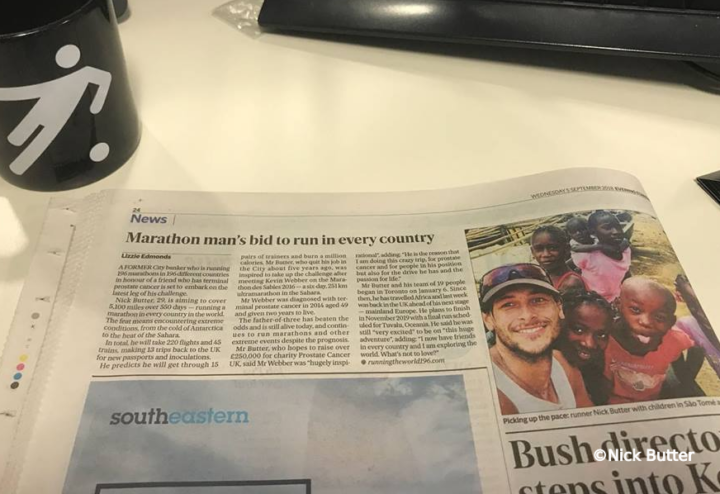 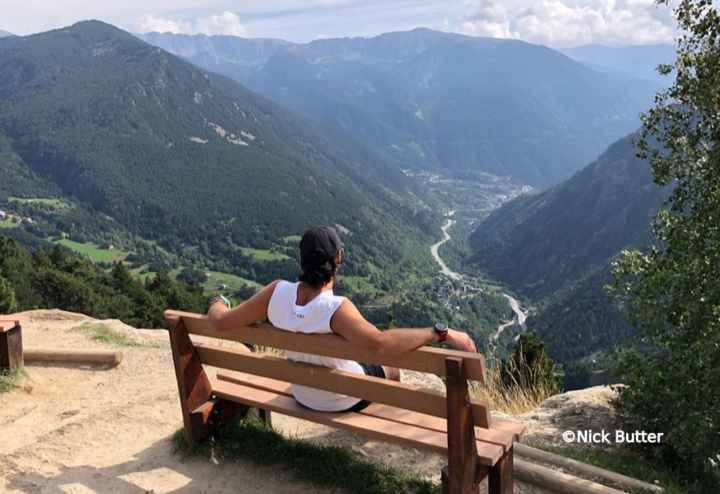 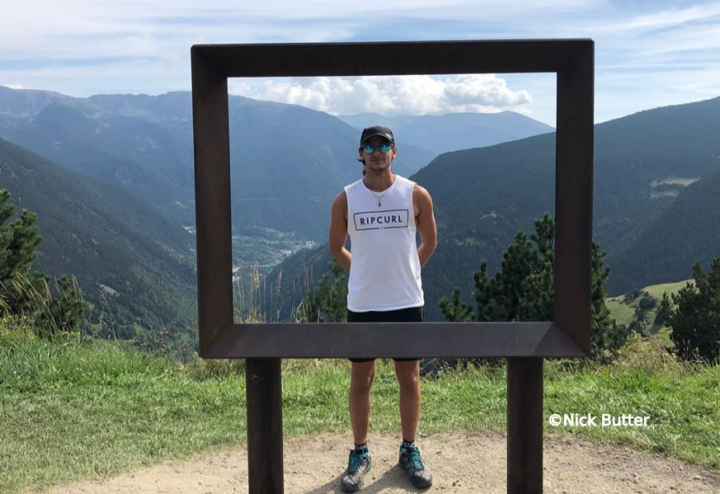 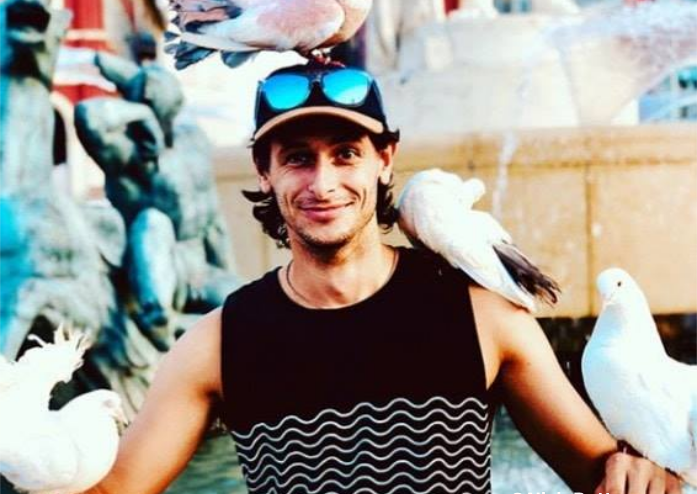 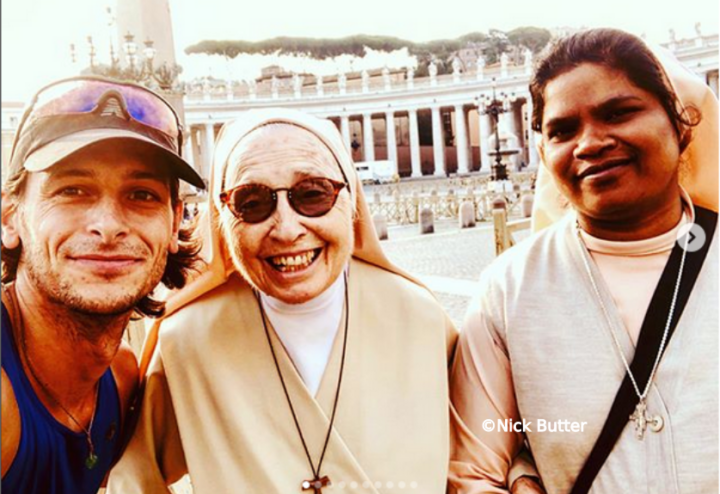 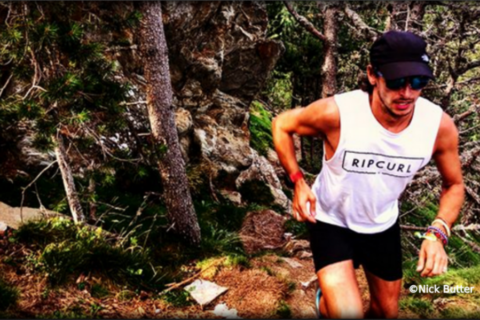 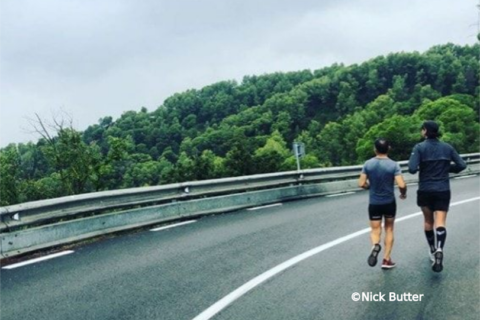 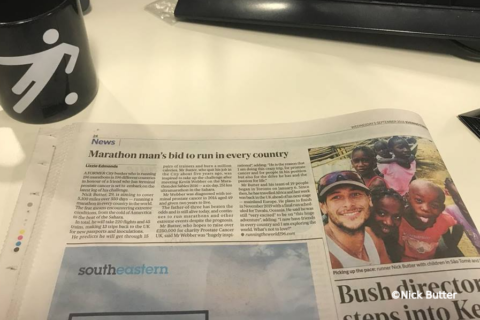 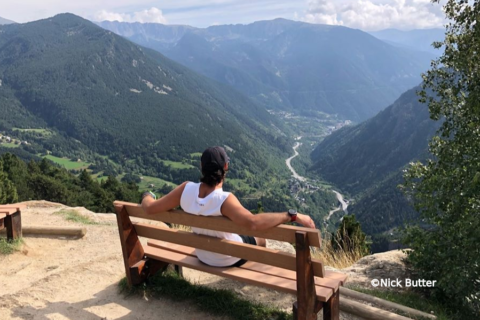 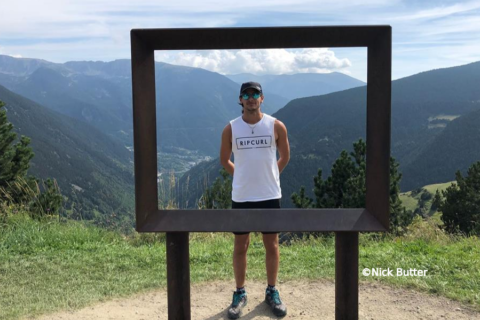 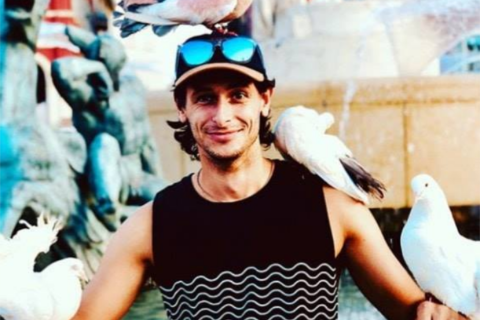 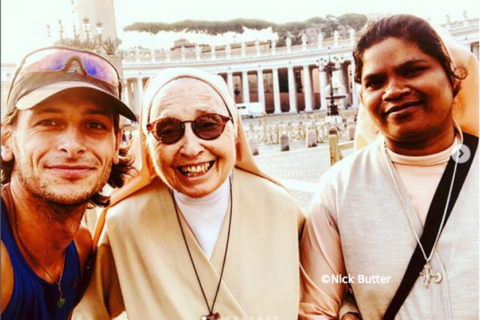 After completing marathon number 66 in the Seychelles Butter took some time out to return to the UK and celebrate his birthday. The next phase of his mission would take him through Europe, with two big detours to run major marathons in New York and Chicago.

After some well deserved time off Butter got started on phase 5 in Spain. Marathon number 67 was an undulating run with lots of long winding hills and a final mile around the city of Barcelona, finishing at the iconic Sagrada Familia.

Next came the tiny country of Andorra. Another hot hilly run, with a whopping 18km of sweaty uphill sections along cobbles and off-road tracks. Butter reports that he was suffering a little, from some bruising and a potential strained muscle in his foot, so he elected to finish off the Andorran marathon on a road route.

A 400 mile road trip through the spectacular Pyrenees and it was on to France, but not without a brutal reminder of how dangerous these roads can be. On route they saw the aftermath of a horrific accident, with “bodies laying limp, with blood, metal and glass everywhere.”

The French marathon proved far easier than either Andorra or Spain, the entire route was flat and Butter was quickly on to the next one in Monaco the very next day. He didn't seem sold on the Monaco experience but did concede that the incredible wealth made it one-of-a-kind.

Making use of the super efficient European infrastructure Butter was soon on to marathon 71 in Italy. Here he took in the classic tourist sights as he ran through Rome.

Finally marathon number 72 took him to the Vatican City, potentially his most difficult marathon yet due to the strict security and the sheer volume of tourists. The plan was to run approximately 80 laps of St Peter's Square, but without the specific permissions to run he was stopped 8 miles in. Fortunately for Butter an English-speaking policeman named Daniel eventually agreed to wave their normal protocols, provided he did not film and was careful to avoid any collisions with tourists! 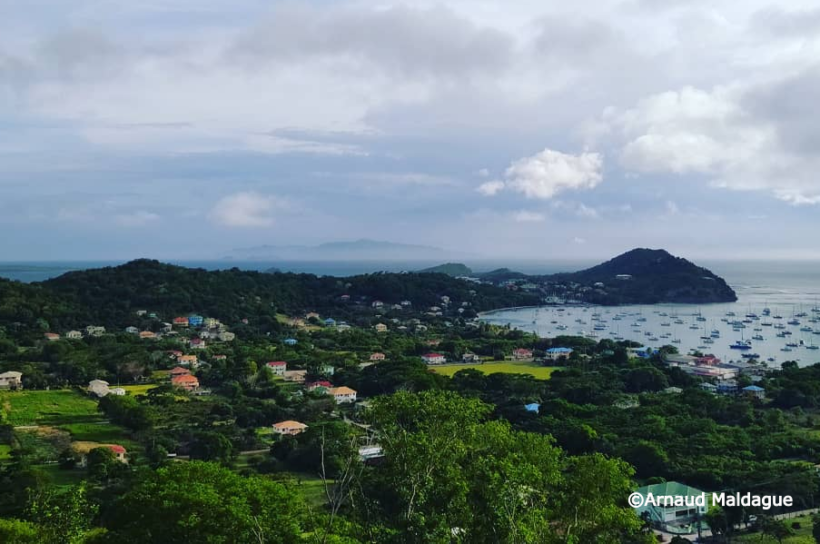 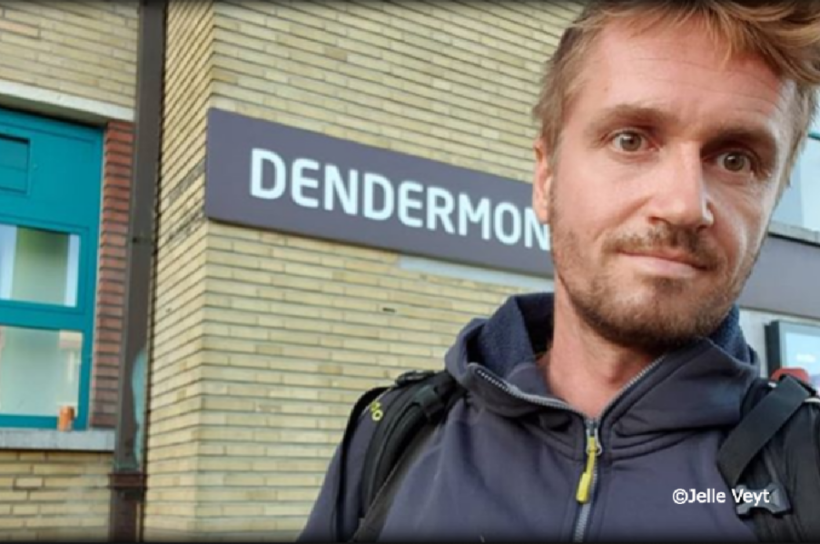