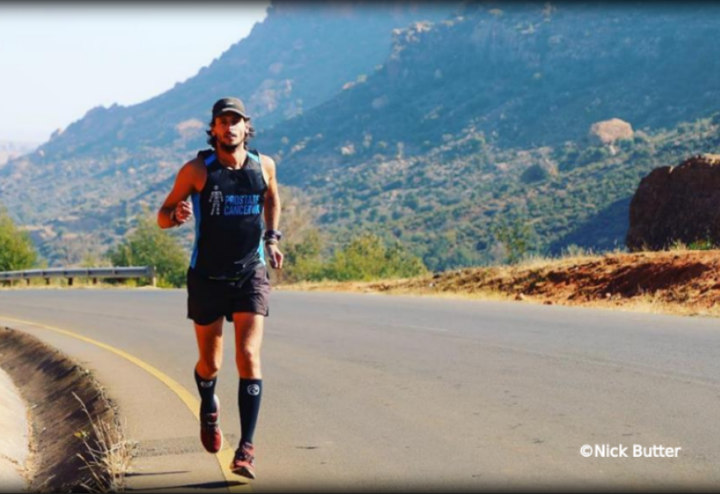 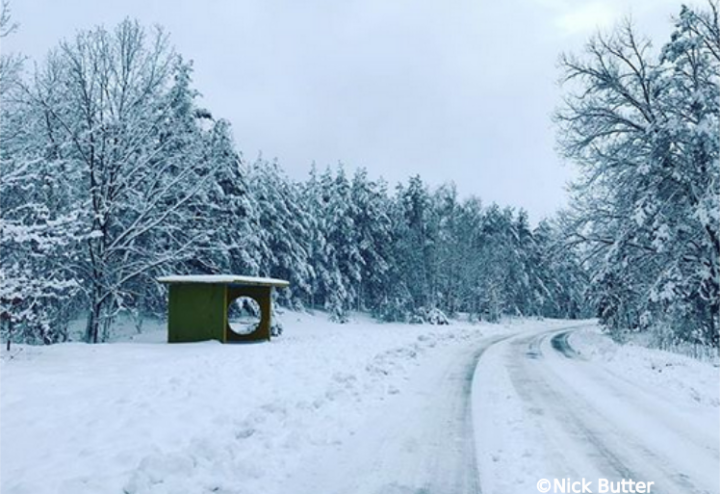 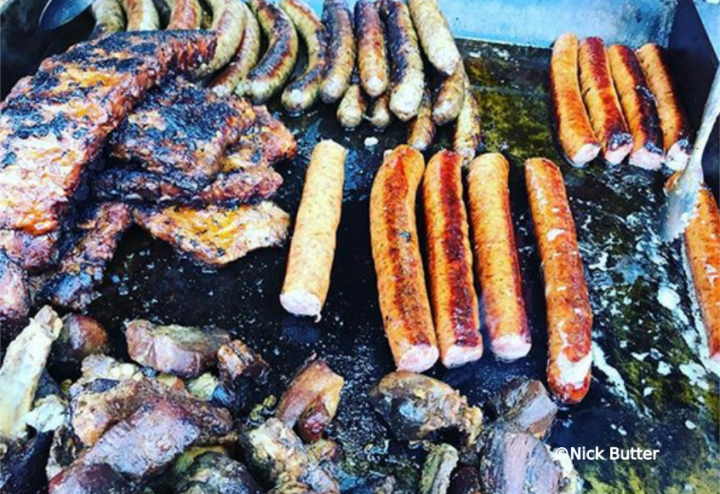 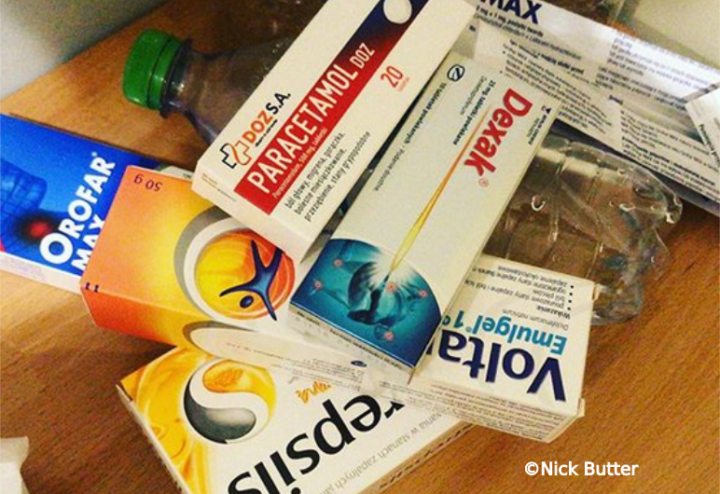 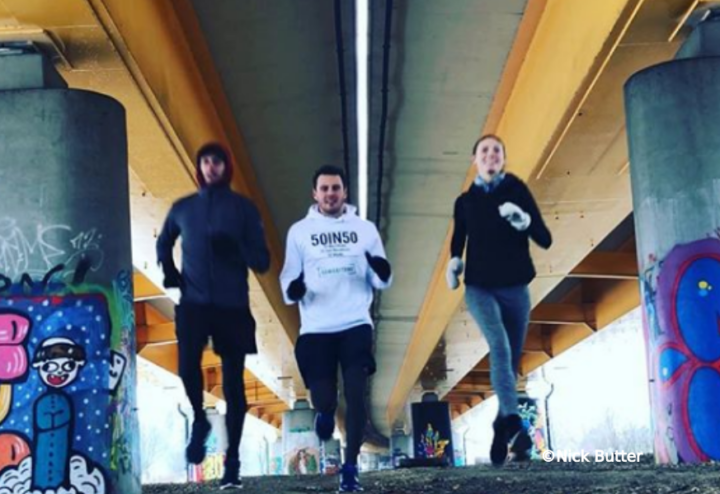 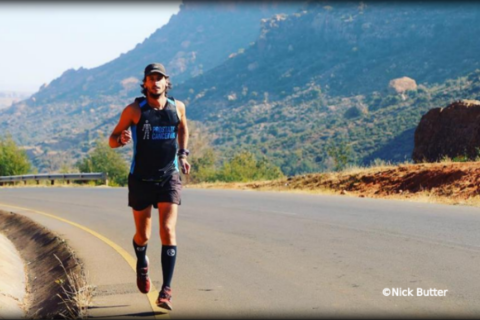 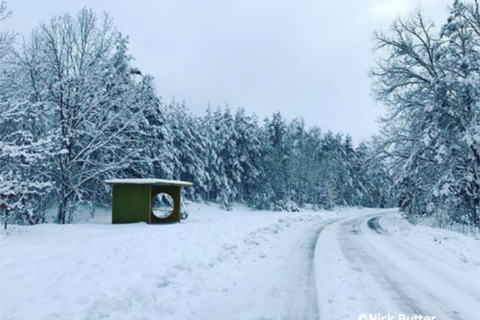 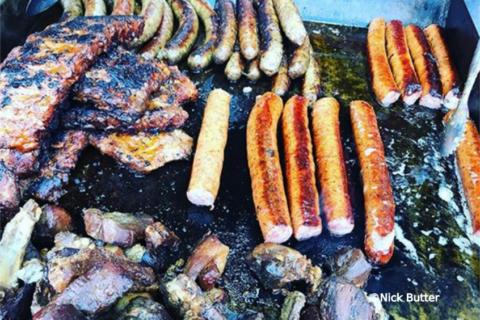 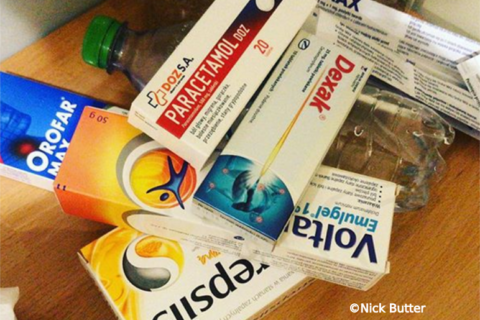 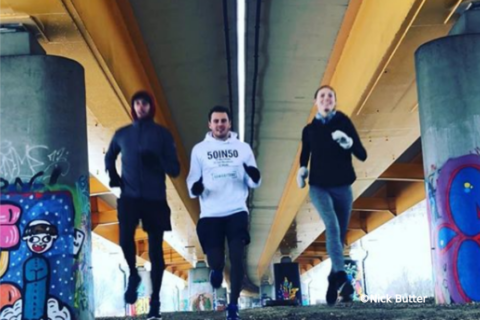 Before he could enjoy a well deserved New Year break, Butter needed to knock over three more marathons. The first, marathon 98 of the year: Chisinau, Moldova.

It was a snowy, rather dull run around the capital for Butter and his friend Andy. They were relieved to narrowly avoid another confrontation with stray dogs and it was quickly on to marathon 99 in Bucharest, Romania. Tramping through the slushy snow Butter started to notice a strange pain in his left ankle, causing him to limp slightly. He believes it is probably a trapped nerve. He was able to hobble through the marathon despite the discomfort.

Warsaw, Poland was next for Butter's final marathon of the year. It also marked his entry into “the magical realm of triple figures” as he ticked off marathon 100 in just 50 weeks. Butter believes he is the first to have completed the feat in 100 different countries in less than a year.

Finally, Butter was able to take a proper break. He allowed himself 12 days to rest up and enjoy a belated Christmas with his family before a flight to Pakistan on January 6 to continue his quest. 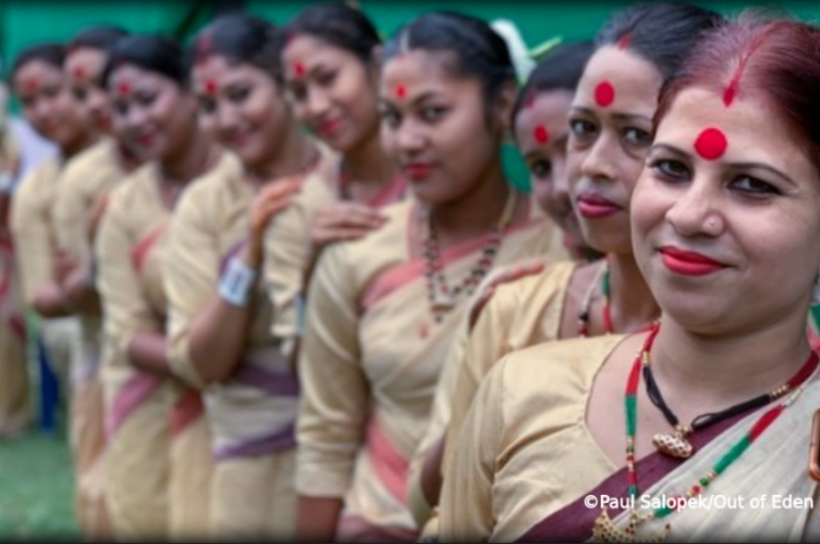