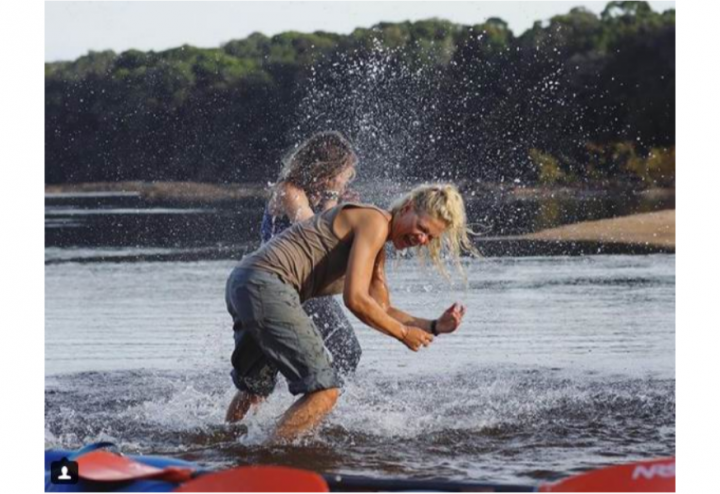 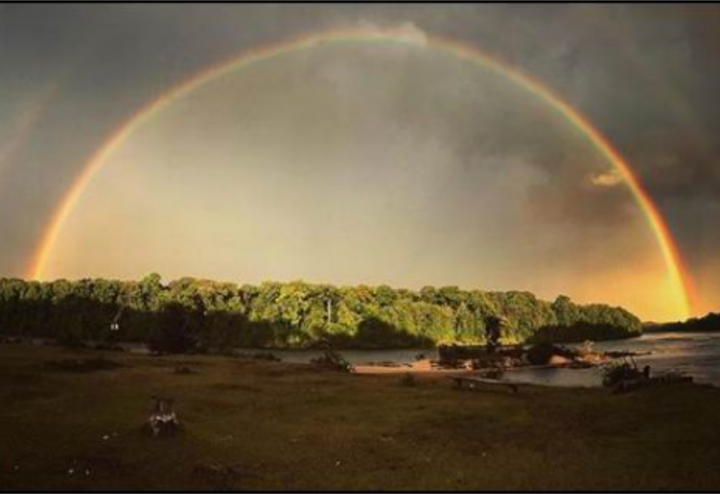 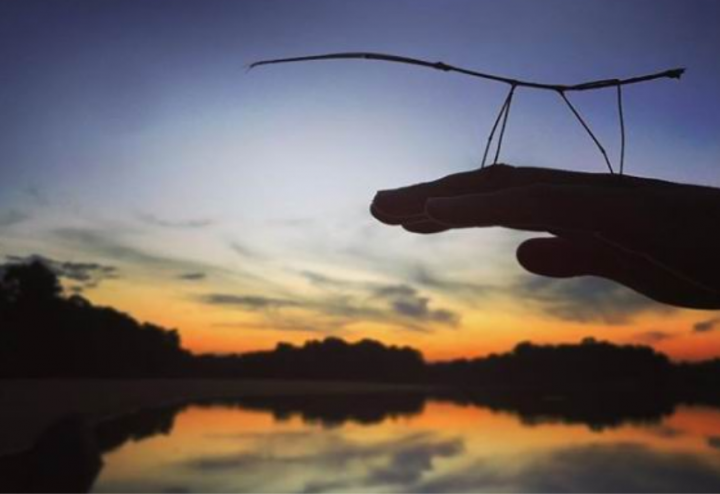 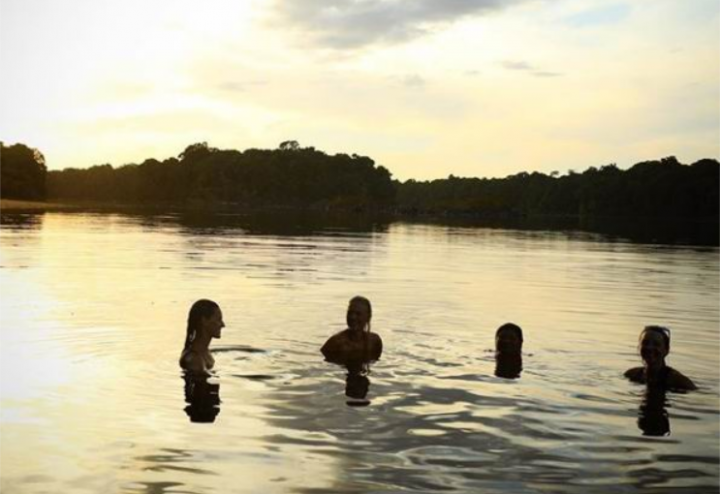 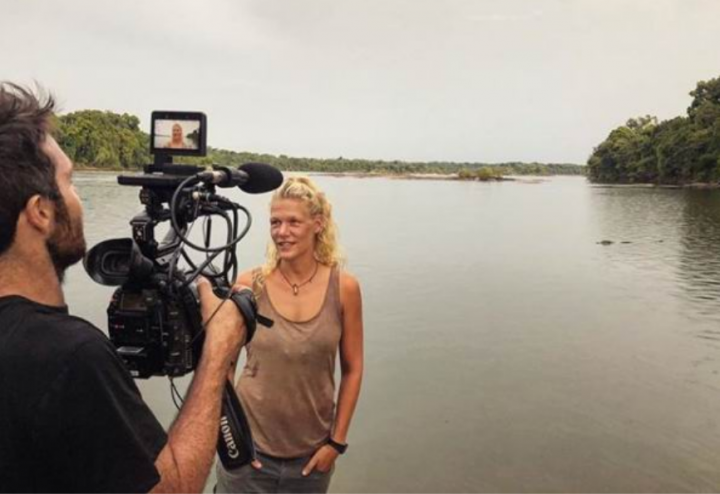 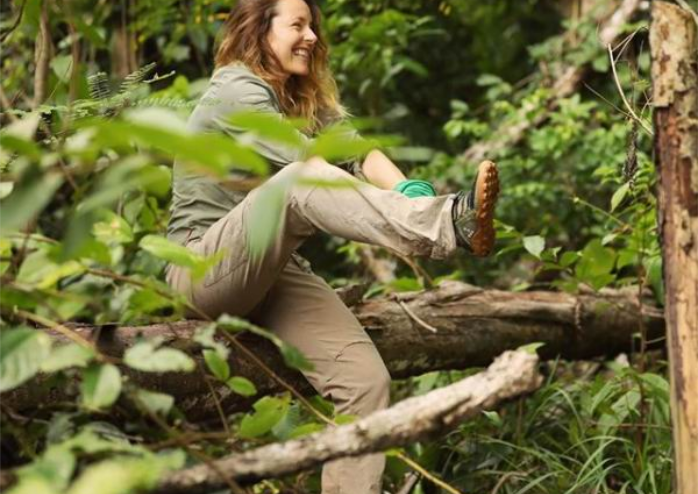 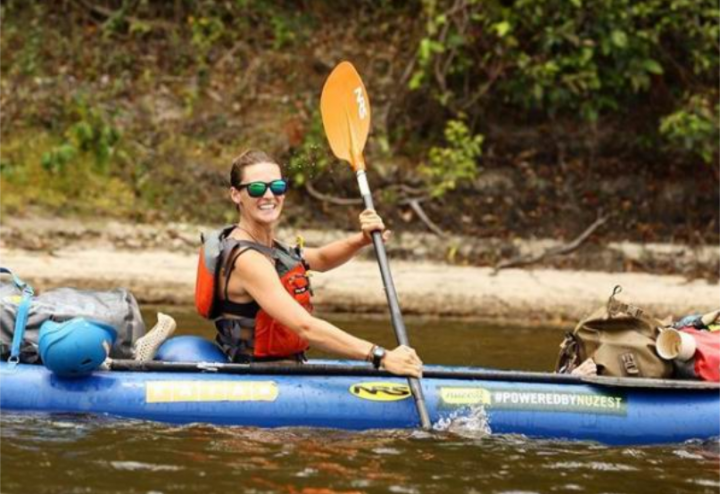 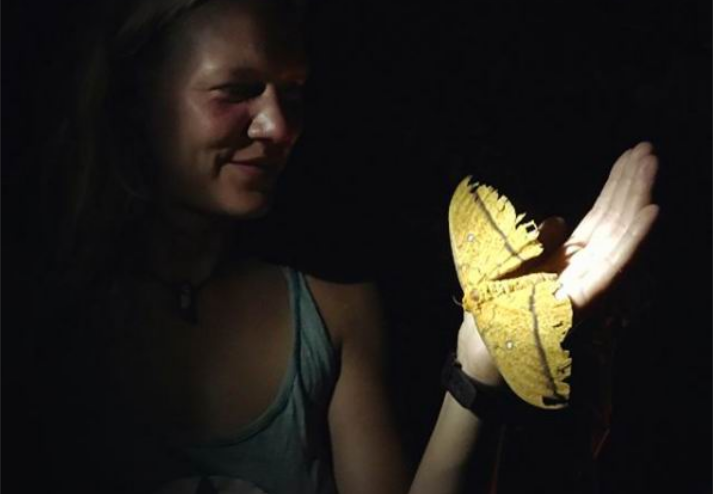 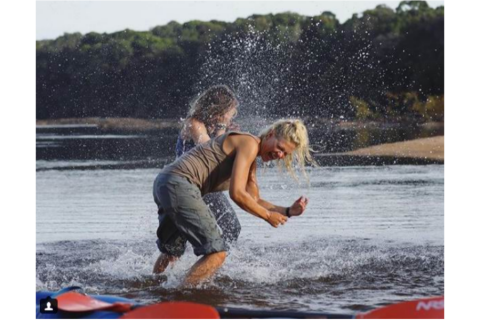 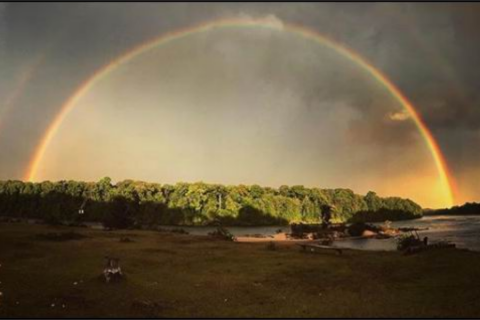 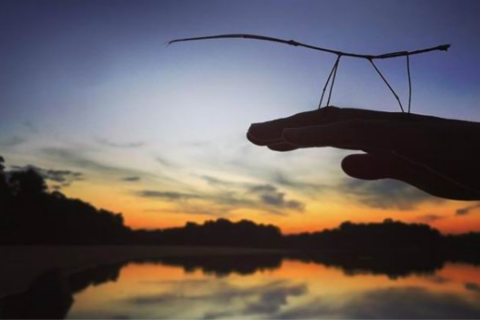 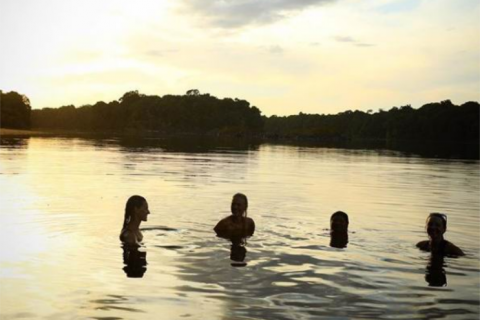 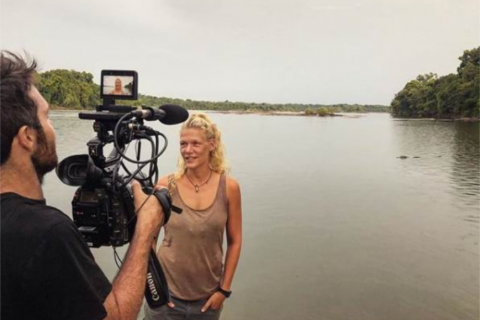 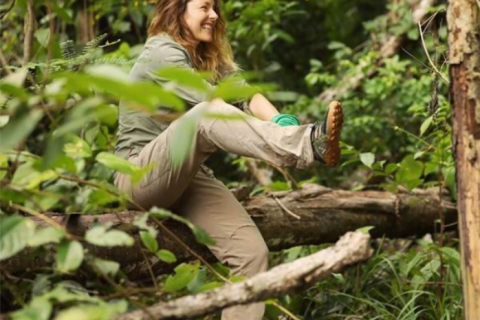 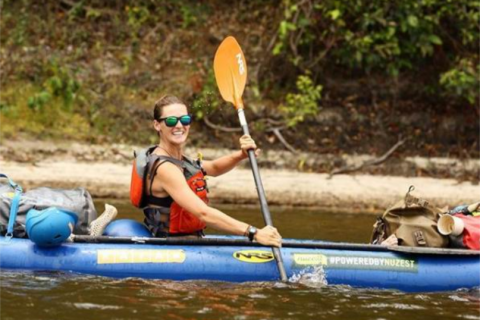 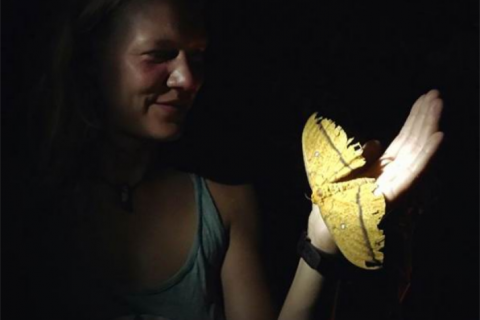 Now approximately 2/3 of the way down the Essequibo with 170 miles left to go, the female explorers are experiencing noticeable changes. They have reached their first settlement, Fairview, and Pip said she was startled by loud music, cars and litter. The caiman (S. American crocodiles) have become much bigger and the jaguars at night are more abundant. Insects have also become more prominent and Laura was stung by wasps and one of the Wai Wai guides had fire ants in his underwear! They are about to head through part of the river affected by nearby mining and dredging where they will not be able to drink river water or eat fish due to contamination. 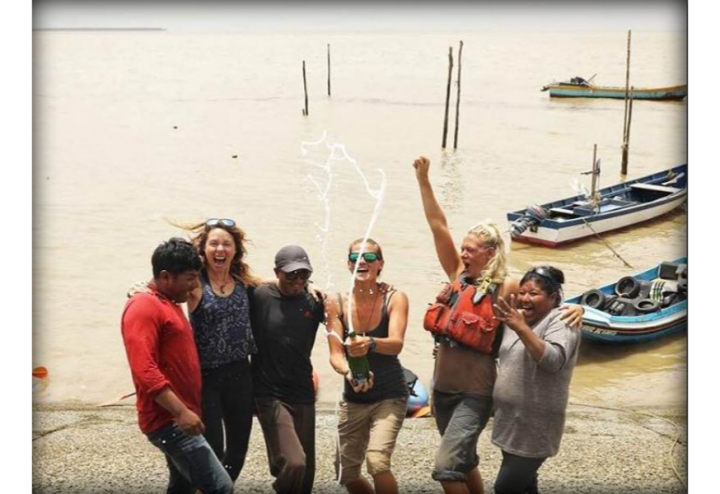 First Ever Run of Essequibo Completed! 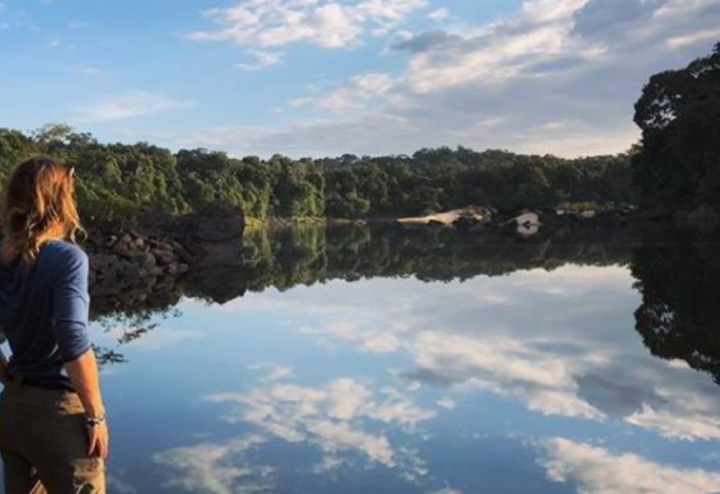 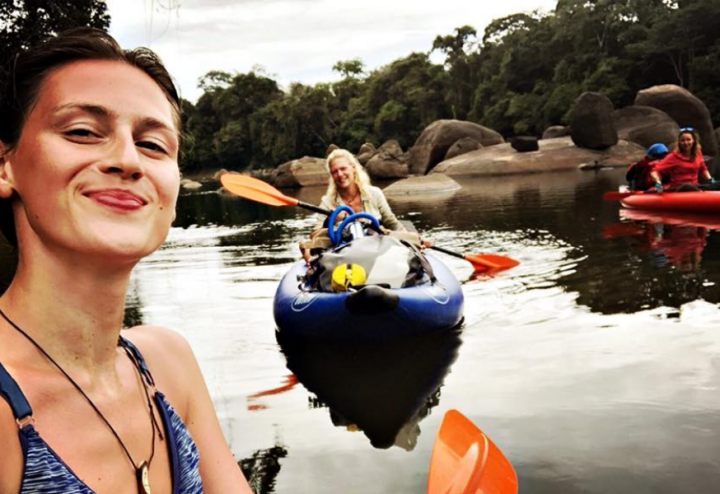 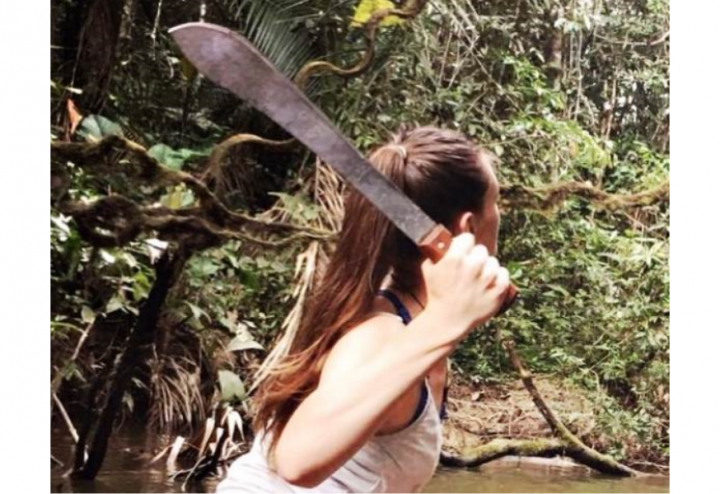 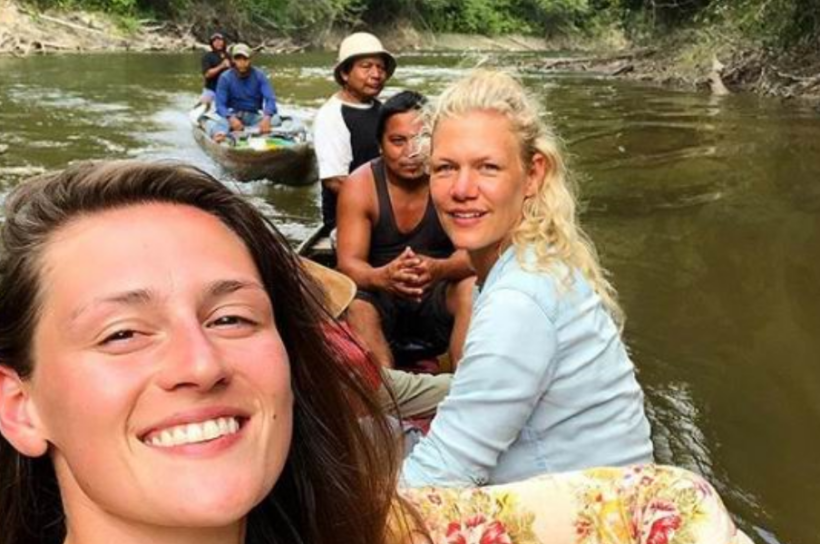 Three female explorers, Laura Bingham, Ness Knight and Pip Stewart are attempting to be the first to kayak the Essequibo River in the country, Guyana. The river is one of the longest in South America. 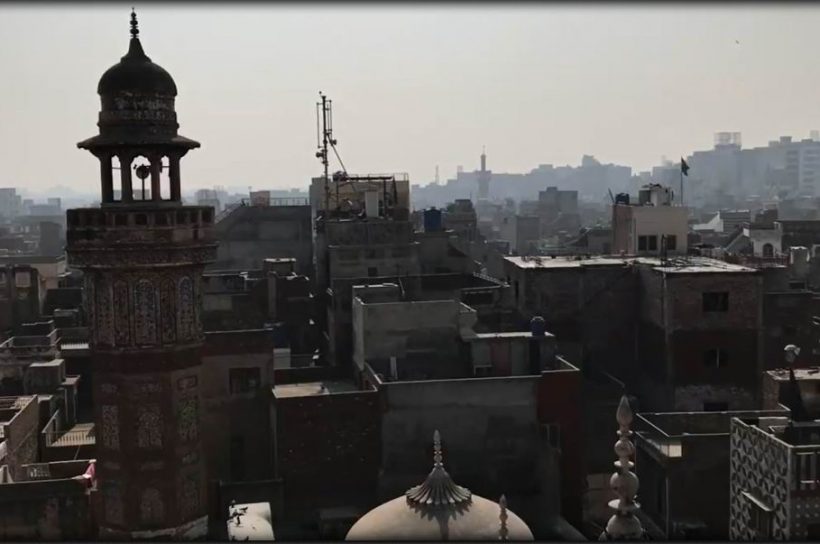 More In Lahore, Pakistan That Is 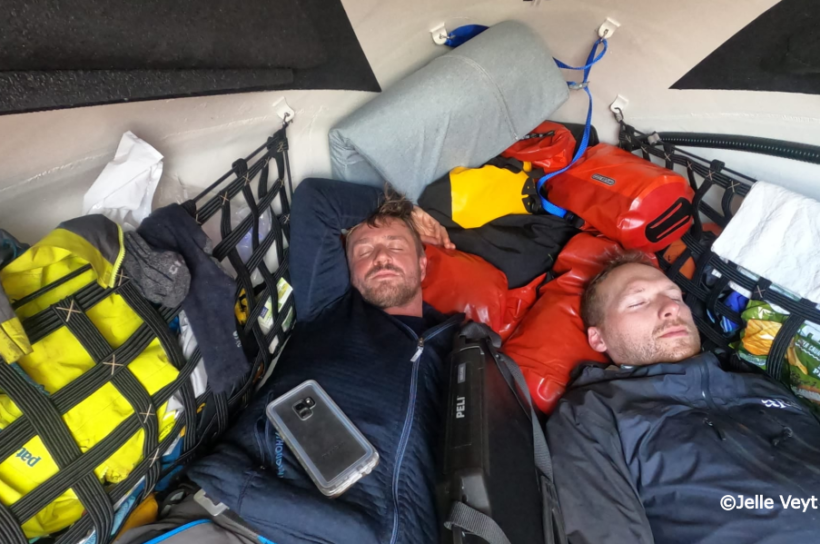