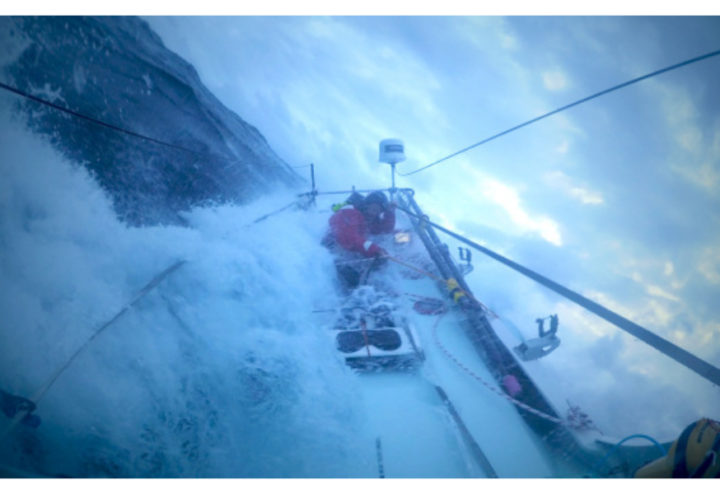 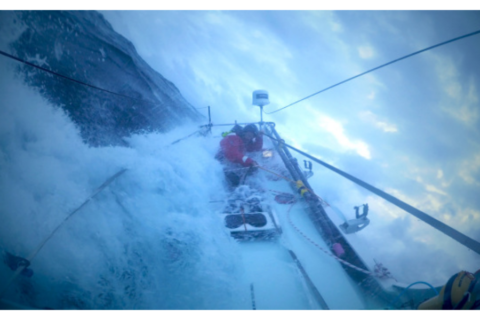 Axe is examining his failed attempt to cross the Tasman Sea after he was battered by hard waves and unfavorable winds and currents in his ocean-going kayak. Though he is doing some soul-searching, his kayak, ‘Simpson's Donkey’, is being repaired. The photo shows some of the beating he took by waves (later that evening the kayak capsized). Axe, now back in Coff's Harbor on the east coast of Australia, 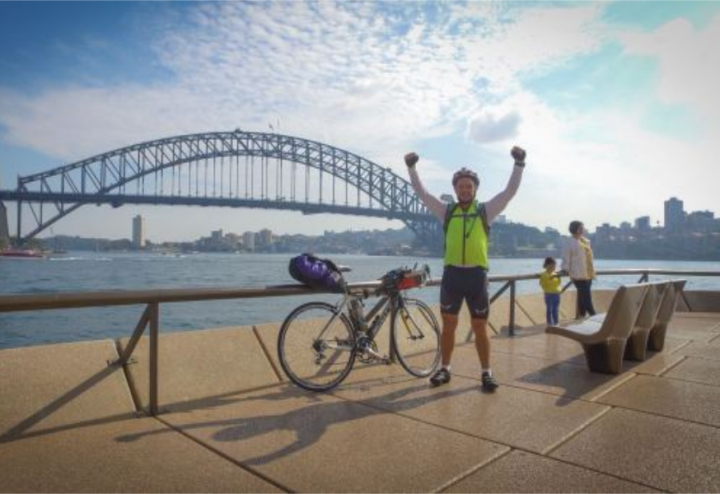 After Long Silence, A Sudden 800 Miles Down Australia’s Coast

Rowing From Home to Home 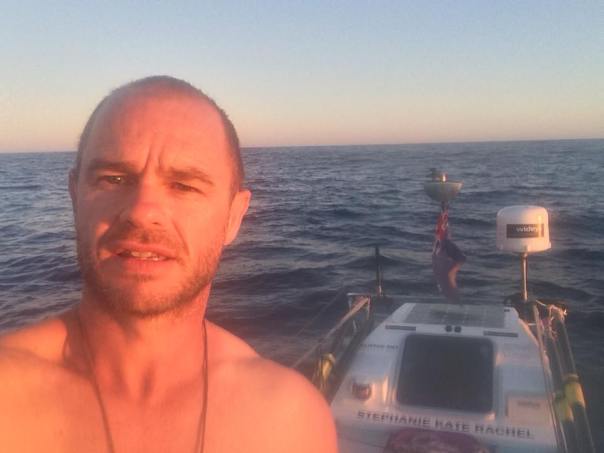 Grant 'Axe' Rawlinson is using only human power, mainly a sea kayak named "Simpson's Donkey", to travel from Singapore to New Zealand. He did, however, complete the Australia portion by cycling. 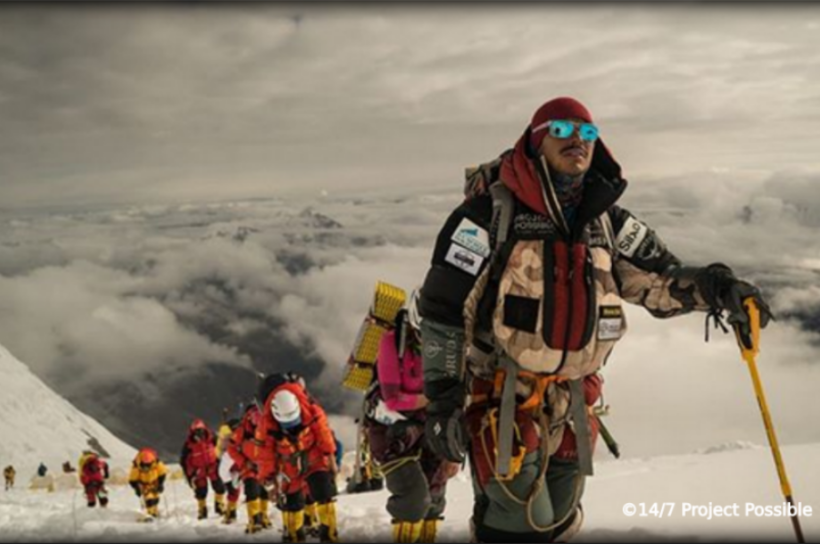 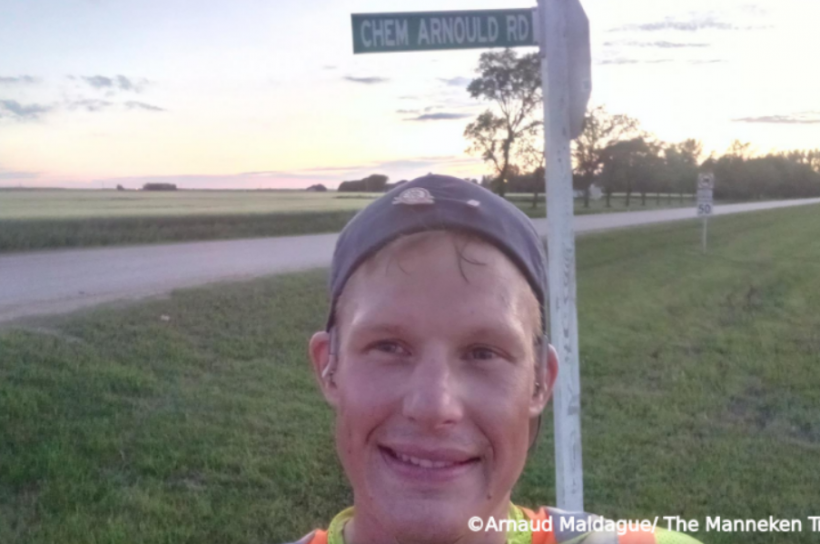