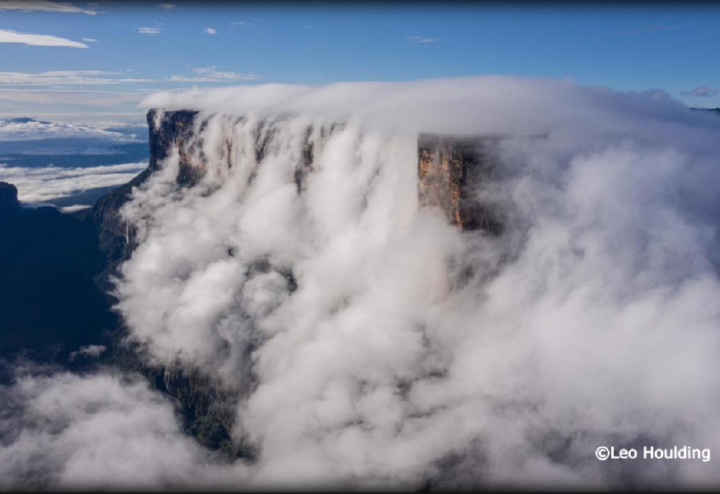 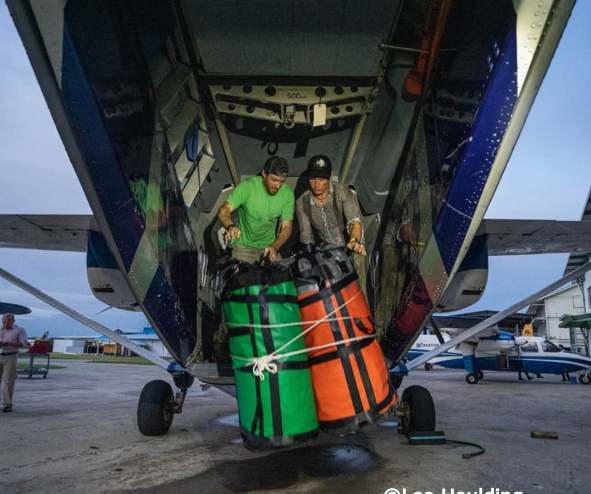 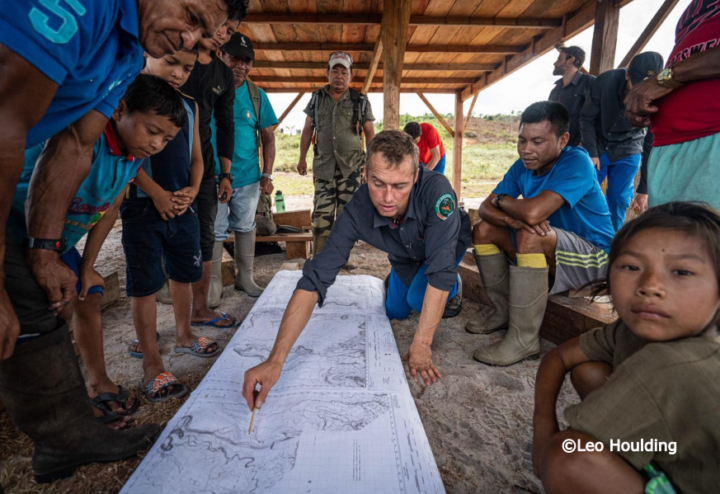 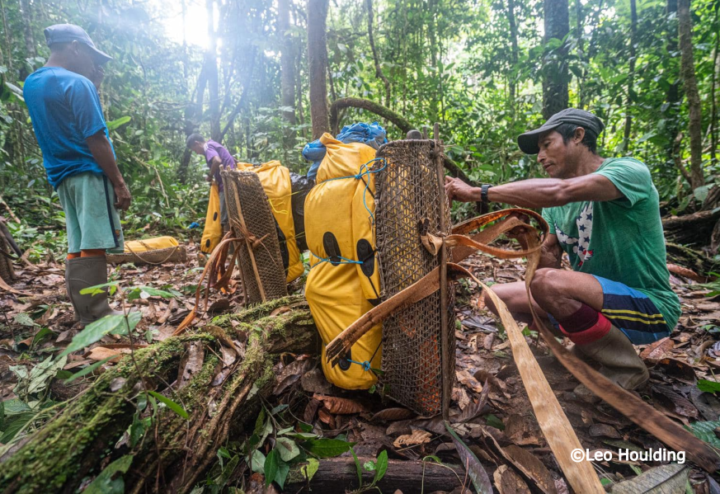 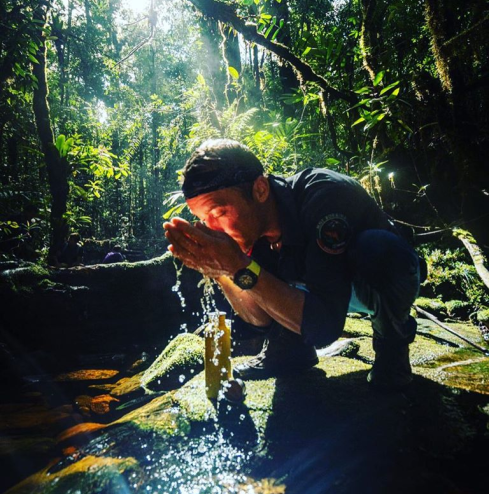 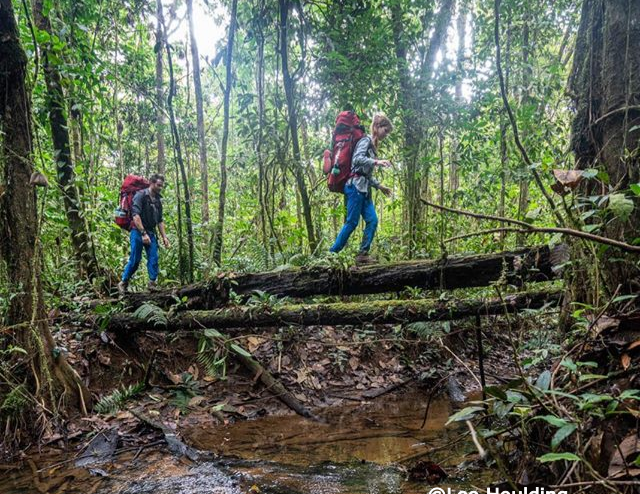 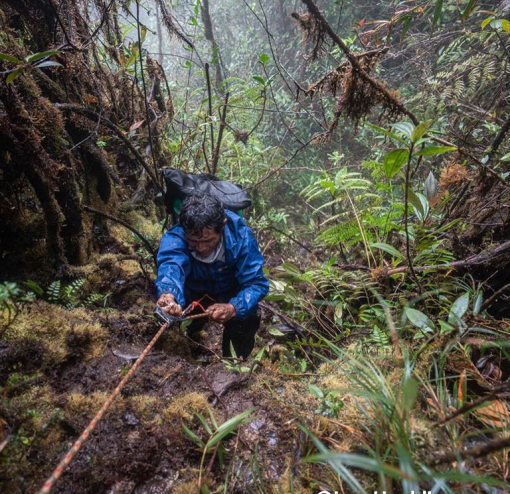 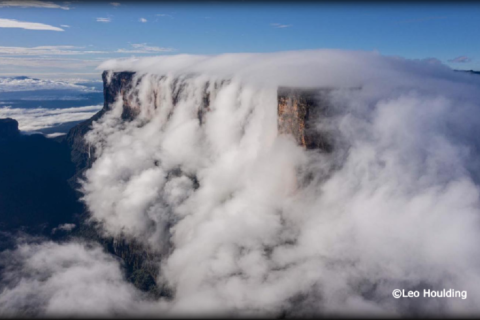 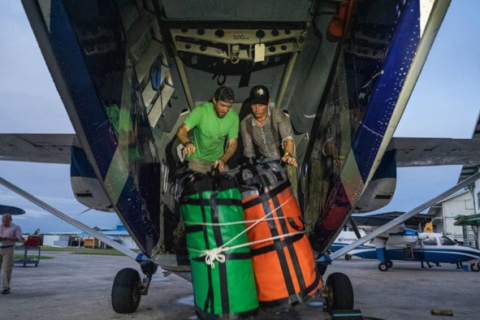 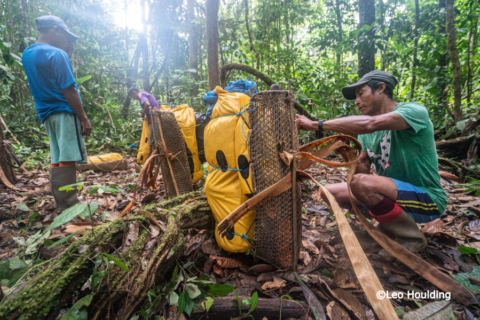 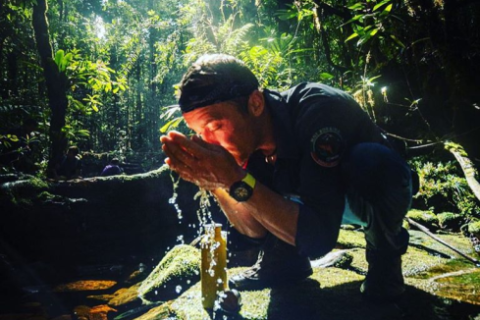 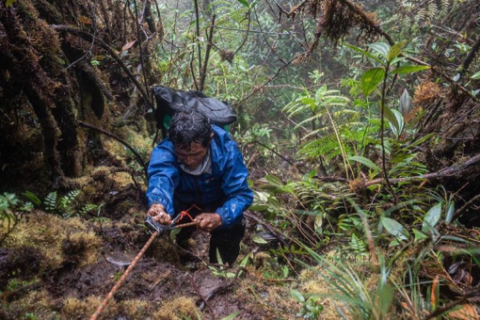 British climber Leo Houlding and his team have made excellent progress on their multi-stage expedition to free-climb the prow of Guyana’s 9,200ft Mount Roraima. Houlding, alongside climbers Anna Taylor, Wilson Cutbirth and Waldo Etherington, arrived in Guyana at the start of November.

On November 9, they organised to have their weighty climbing gear, nearly 900kg of it, air-dropped into the jungle near the mountain. The drop almost went wrong, there was heavy cloud surrounding the mountain and covering their intended drop site. Low on fuel, they managed to spot a new drop zone and unload their gear, rigged to parachutes. The chutes deployed without a hitch and they landed back at the town of Phillipai.

Almost immediately, they set off into the jungle on foot towards the drop site with local guides and porters. In total, their team numbers 21 people. Their first two days were fairly easy, with well-defined trails but by November 15 the jungle had closed in and it became much more difficult.

They finally arrived at their drop site on November 18 after over a week of trekking. It would have been significantly more difficult were it not for four of the local guides who had spent over 20 days in the jungle cutting the trail in preparation. Their gear was largely in one piece, except for a lone package that had landed directly in a pond, completely submerging their generator! Fortunately, a guide worked to meticulously dry it out and, somehow, it still worked.

They set up their Base Camp near to Mount Roraima’s prow and spent some time teaching some of the porters how to use climbing harnesses and other bits of kit. The next task was for Etherington and Cutbirth to rig nearly 1,000ft of “slime forest” from the camp to the base of the prow itself. It was hard, slippery work in the high humidity, but they got the job done.

Next, the whole team (now down to 11, after 10 of the jungle porters were no longer needed) moved up to the base of the prow in preparation for the climb. This area will be their advanced base camp. After two weeks of logistical hurdles and jungle trekking, the team are now ready to begin their climb!