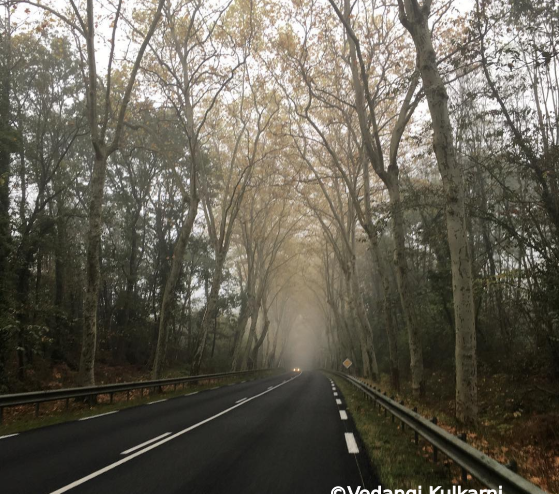 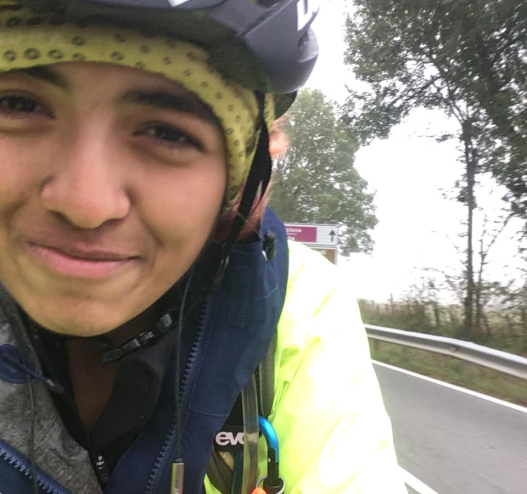 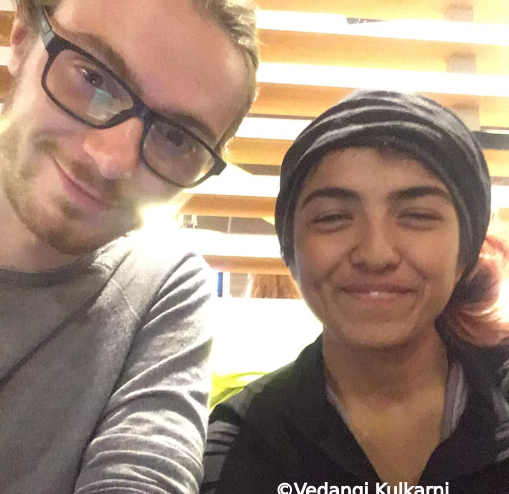 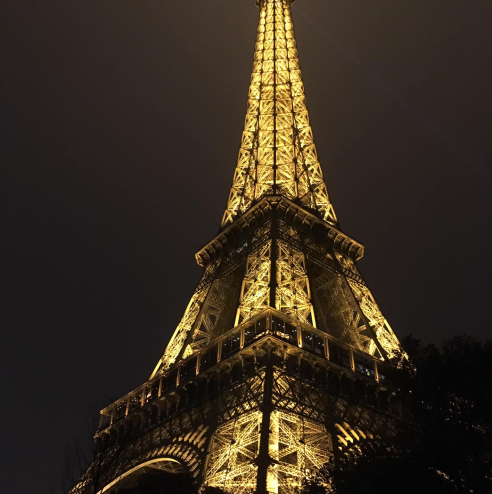 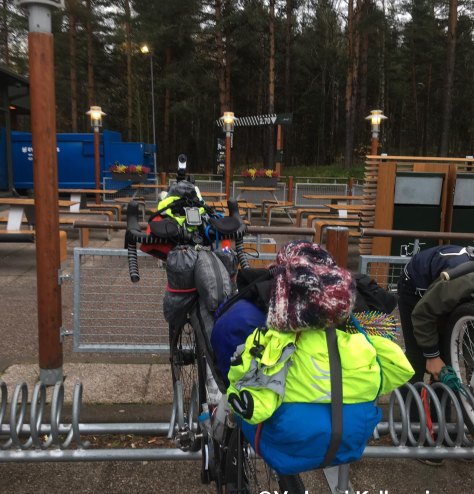 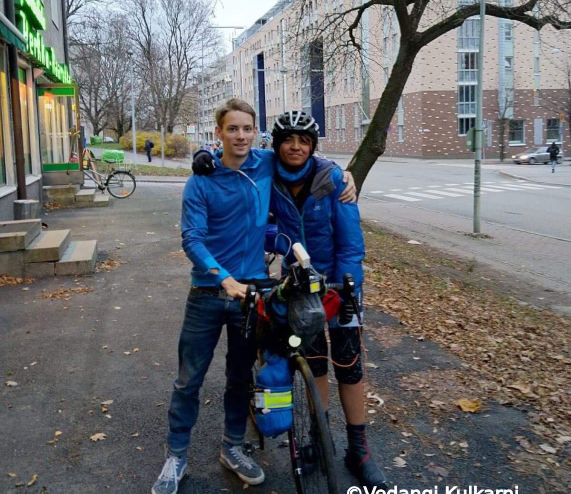 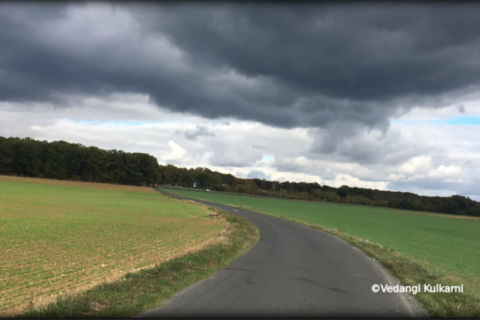 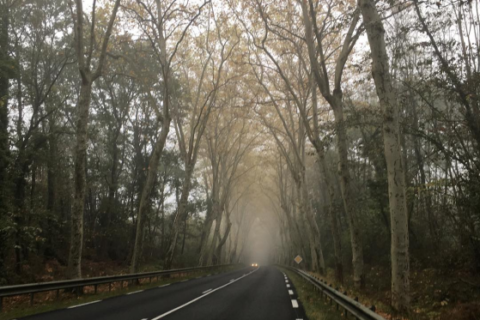 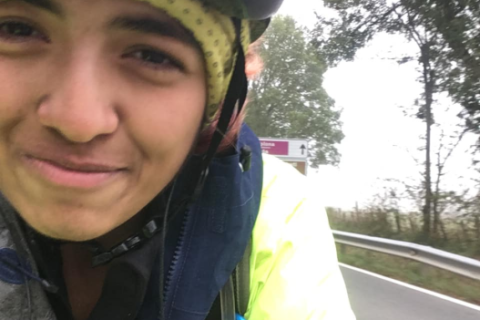 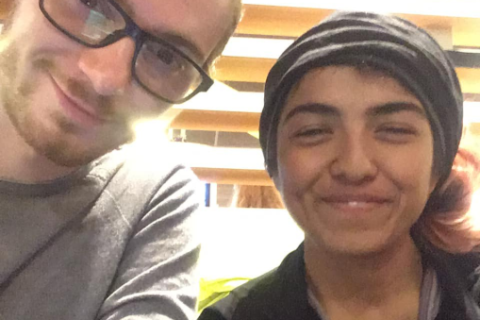 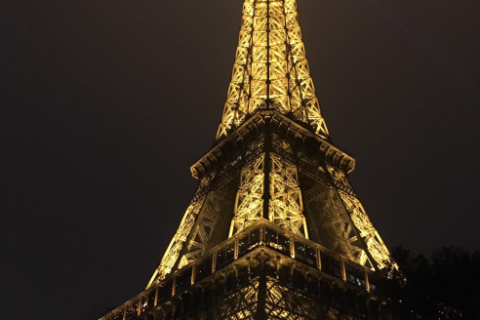 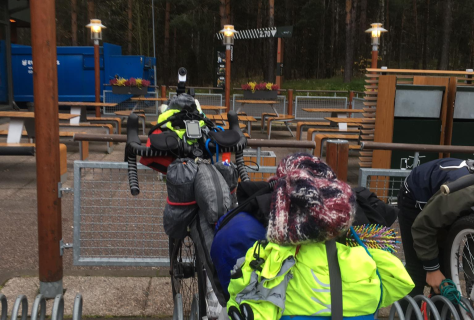 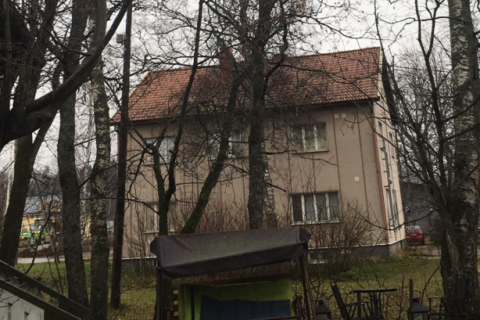 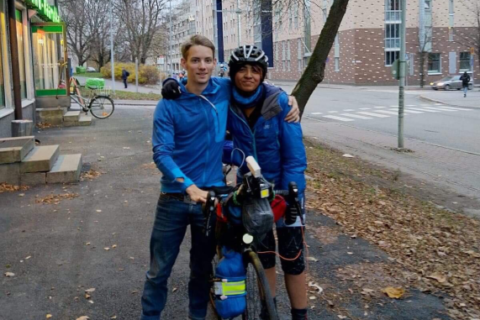 Kulkarni has made it to Finland in a dash across Europe that started in Portugal and Spain. She entered Scandinavia via Denmark and Sweden.

In her recent posts, she expressed some doubt as to whether she would be able to break the record for the fastest time cycling around the world by a woman. But she is definitely carrying on, currently working on getting her Russian visa. Due to visa waiting times, she says she will head up to the Arctic Circle. Then it's a crossing of Russia to Kazakhstan and then into China from where she will take a longitudinal, north-south flight back to Western Australia, her origination point.

With cold temperatures now in Finland, she is preparing for even colder as she will approach 'Siberian' Russia. She says Finland bike technicians have prepared her bike for the harsh winter conditions. 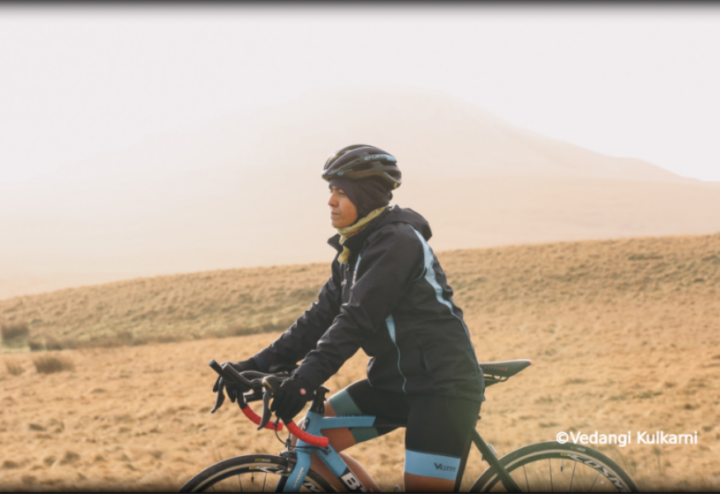 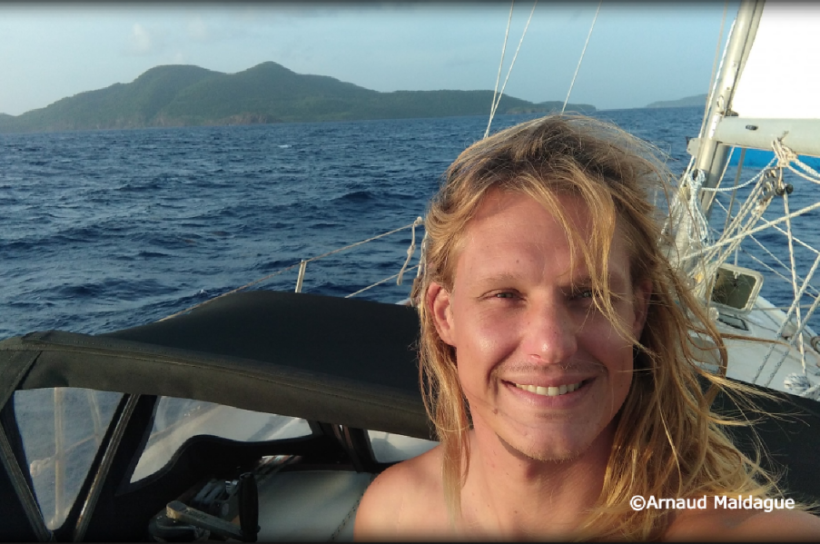 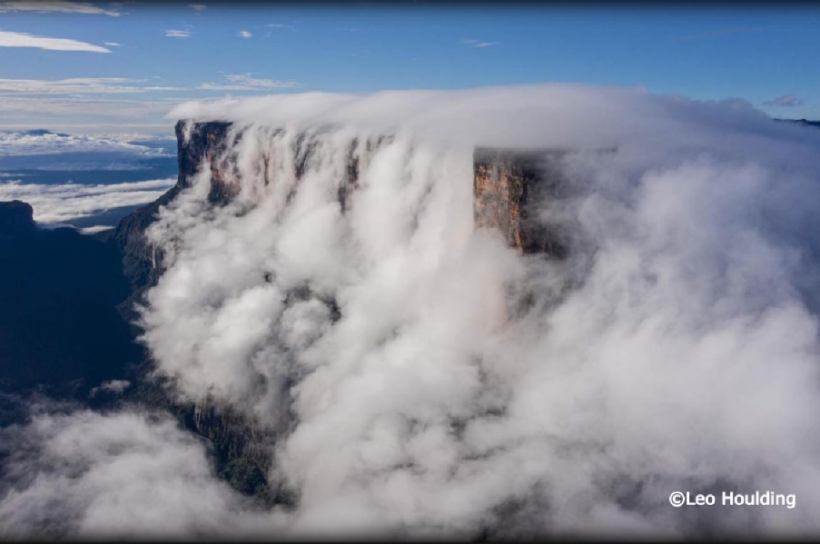