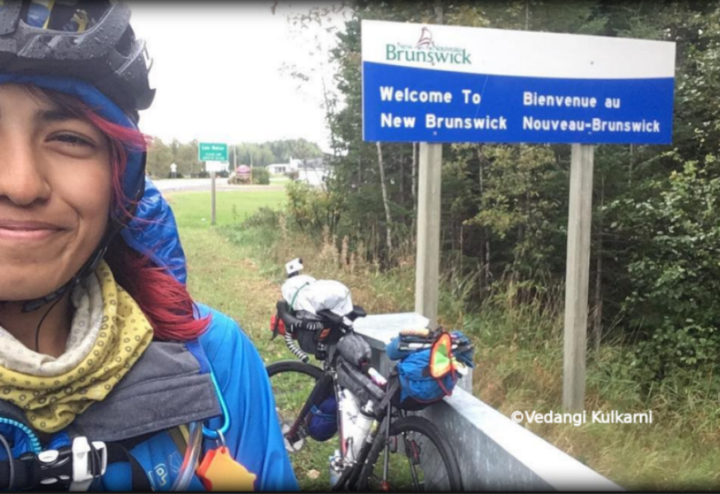 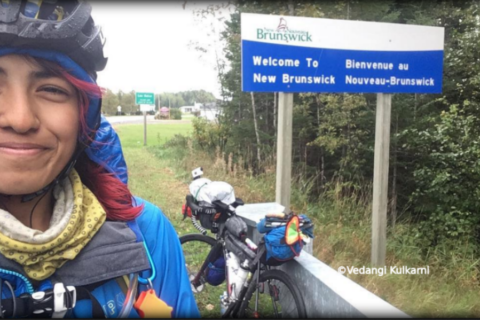 Almost All The Way Across Canada

Kulkarni has spent over one month and cycled over 5000 miles just in Canada. She explains that she has had to put in "150% effort" to try to make some good mileage given the strong, cold headwinds, frequent rain and hilly terrain. Even so she was still achieving paltry results. She says the weather has been getting colder by the day and she has been forced to wear many layers.

She has also again been plagued by problems obtaining visas for her upcoming countries. This has presumably occurred in Ottawa, Canada's capital city. Finally the Denmark embassy came through in helping her obtain a Schengen visa for Europe.

Despite the difficulty, Kulkarni says Canada has been beautiful and she loves the people.

Her latest photo shows her crossing the New Brunswick border, presumably from Quebec province. Her aim is to get to Halifax, Nova Scotia to complete Canada. Next, she says she'll fly to Iceland. 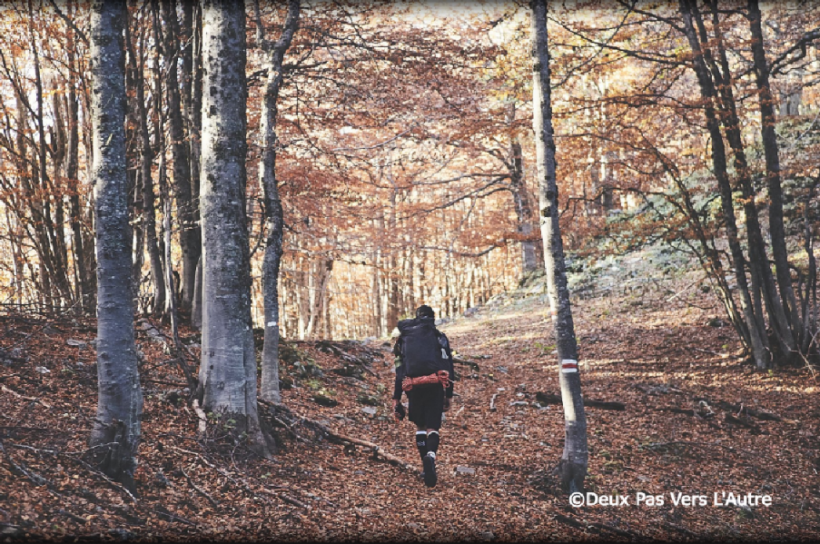 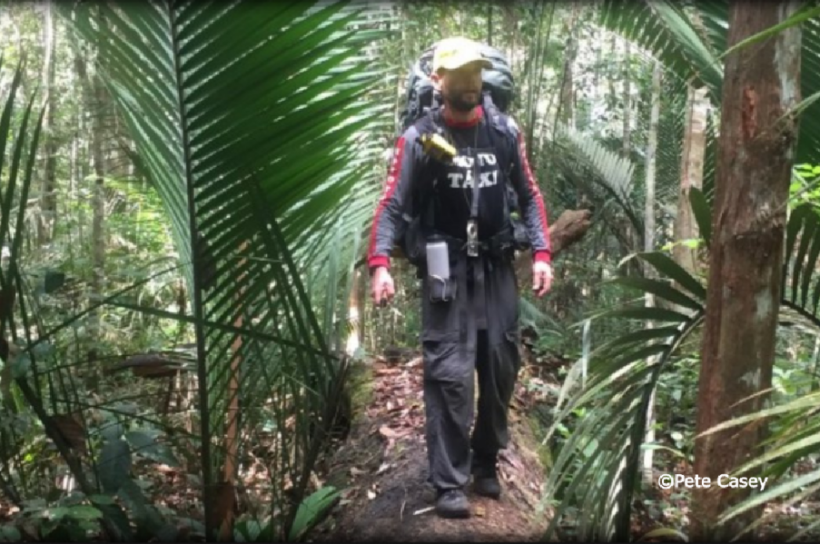