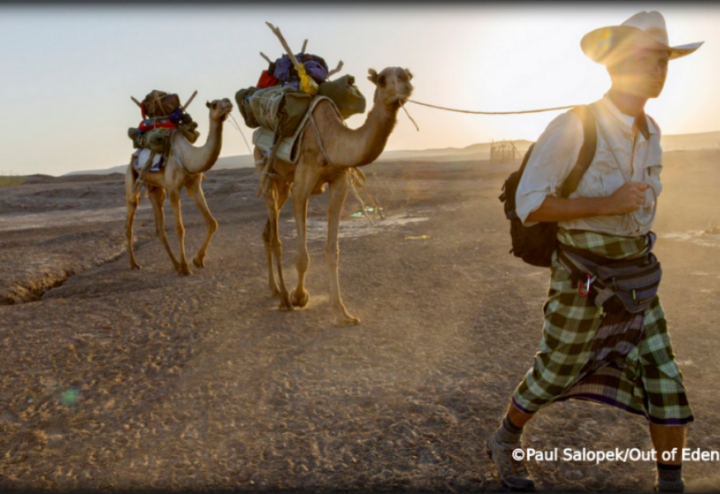 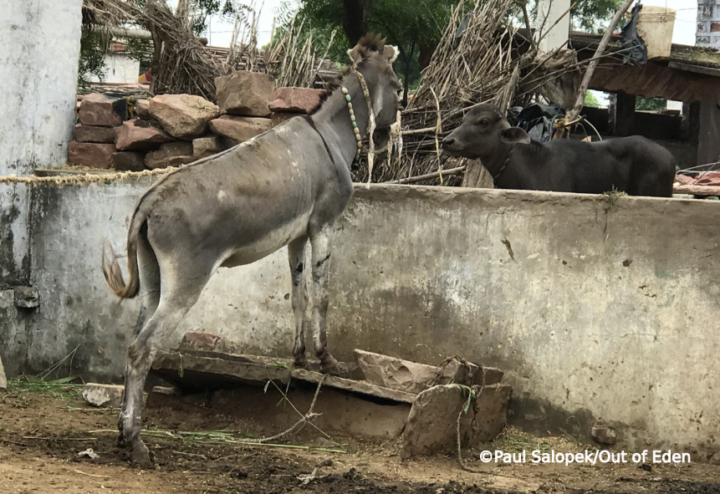 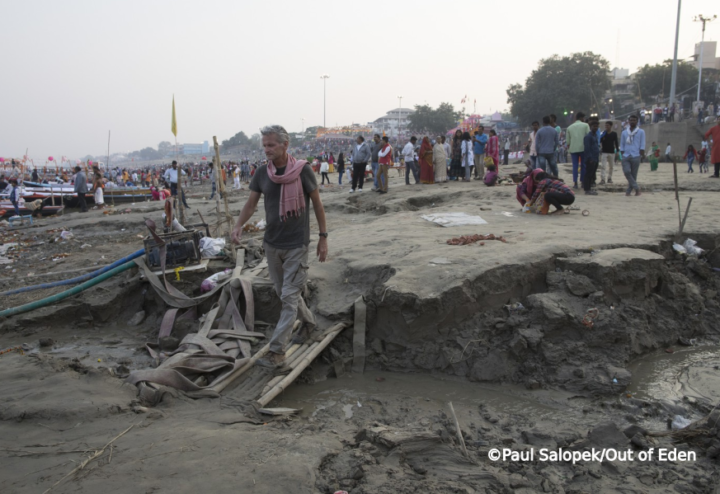 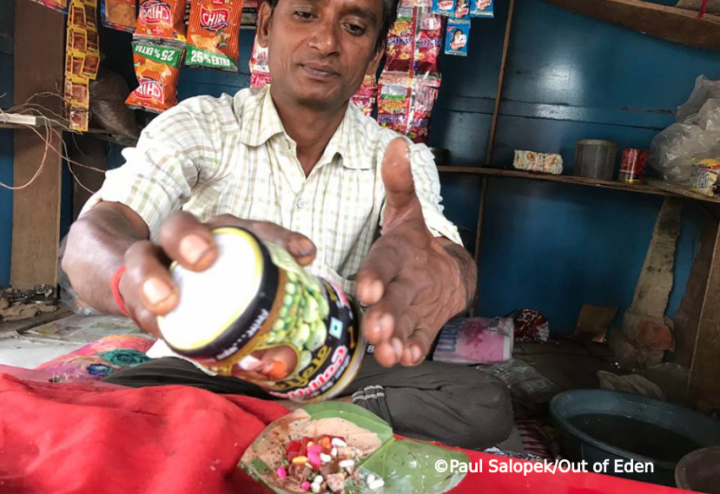 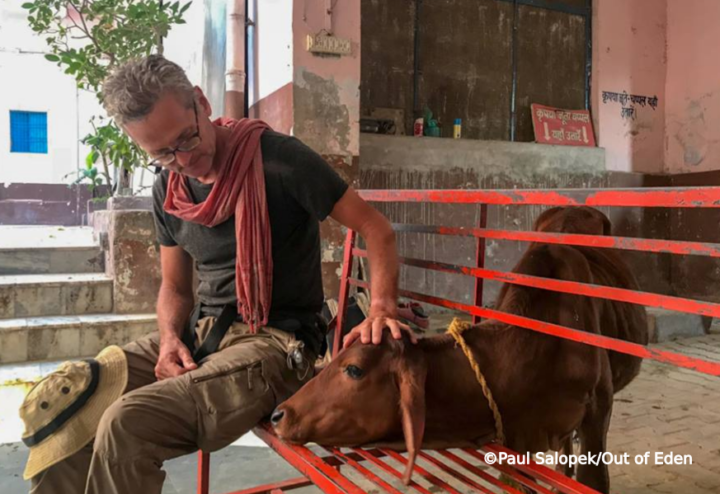 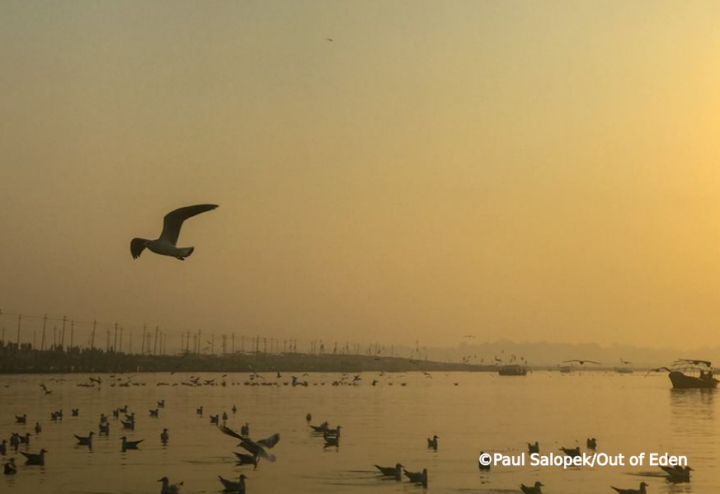 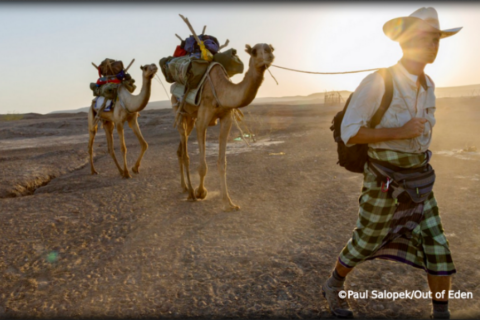 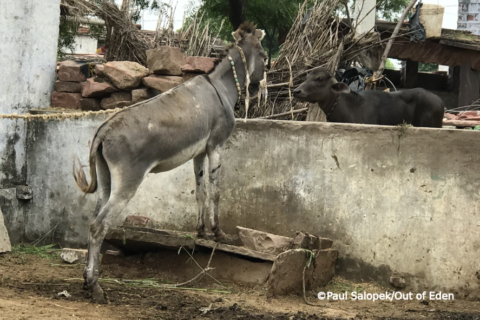 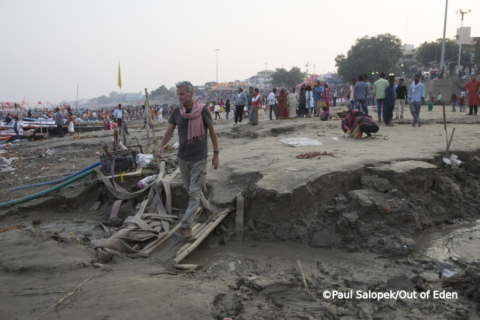 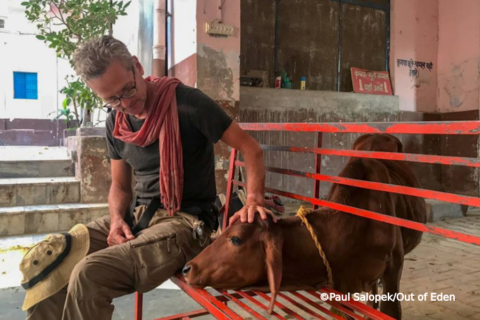 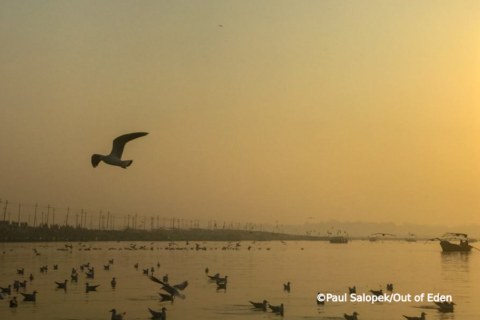 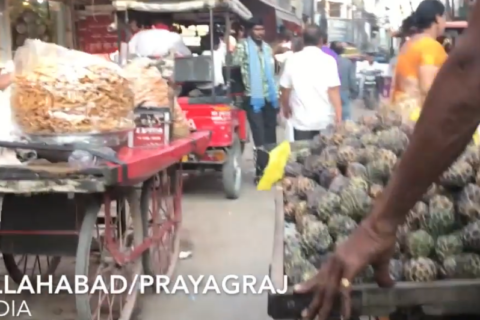 In our last update, Salopek was mourning the death of his donkey Raju. Raju, the seventh donkey employed during Salopek's expedition, is his first pack-animal to have died. A charismatic companion, Raju had accompanied Salopek for a thousand miles across northern India until he was struck down by a sudden fever.

On January 10 Salopek marked exactly six years on the road. In 2013 he set out from the Rift Valley in Ethiopia; nearly 16 million steps later and he is in northern India. He has continued along the Ganges river and has now passed through the spiritual capital, the city of Varanasi.

Salopek details two broad impressions from these last six years. The first is that we are living in a “golden age of human migration.” The UN estimates that a billion people are migrating, either internally or internationally, around the world. Salopek has witnessed these mass movements throughout his journey. In the Afar deserts of Ethiopia, he encountered the bodies of African migrants trying to reach a better life on the Arabian peninsula or in Europe. He saw Syrian refugees in Jordan. Most recently, he has encountered villagers across India who are looking to move to the cities in search of work.

His second impression is a global shift towards Asia. “Whether the century will be Chinese is still unknowable. But it is clear from hundreds of trail-side conversations in shops and farms, in schools and offices that we collectively walked across a new Asian threshold some time ago.” 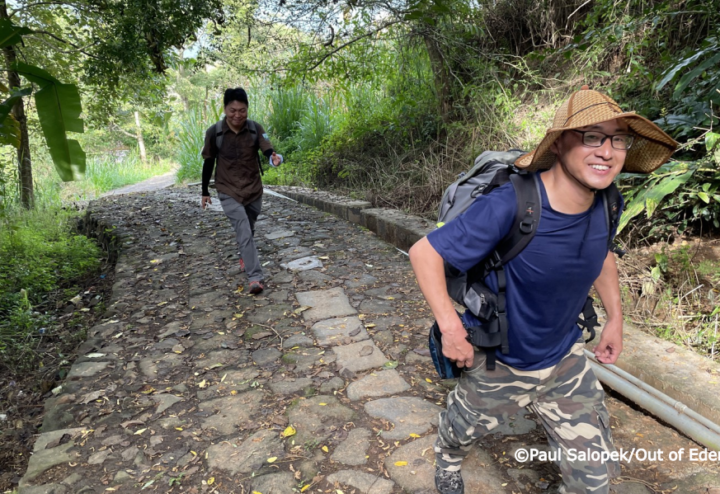 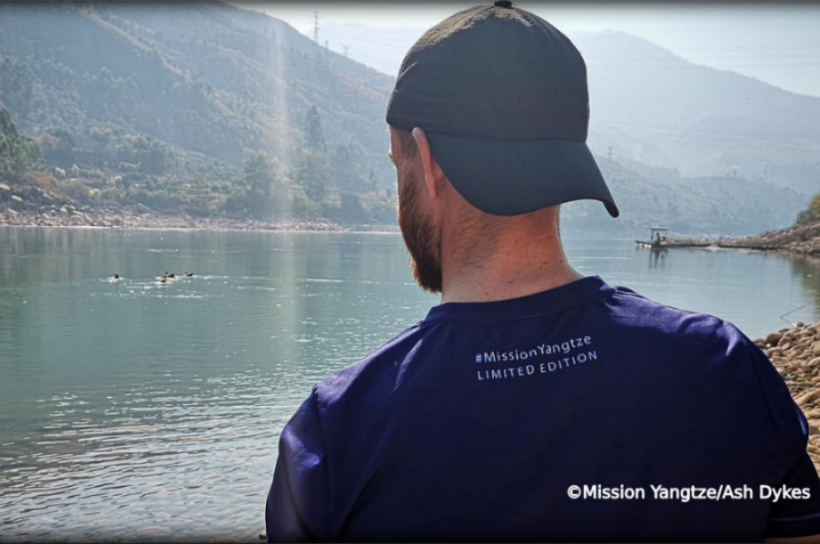 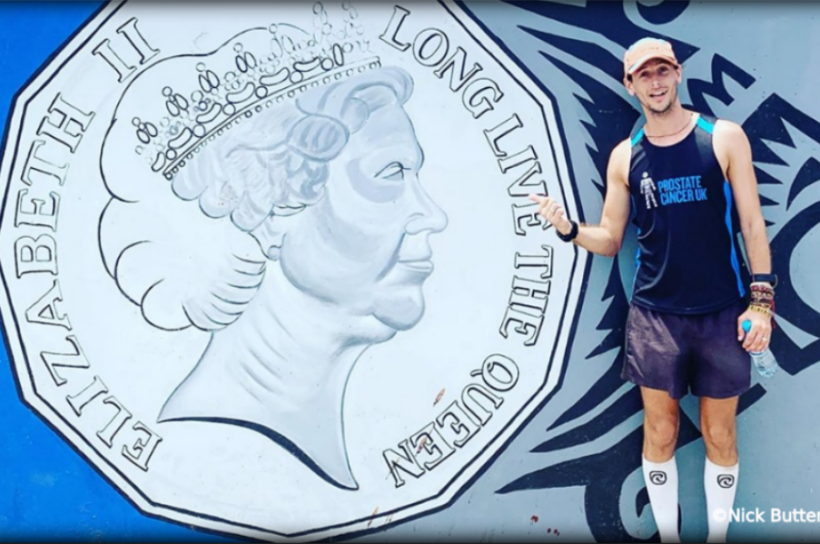