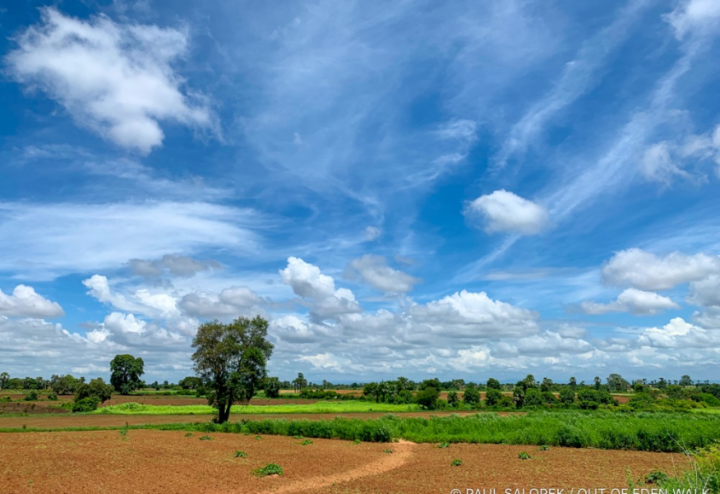 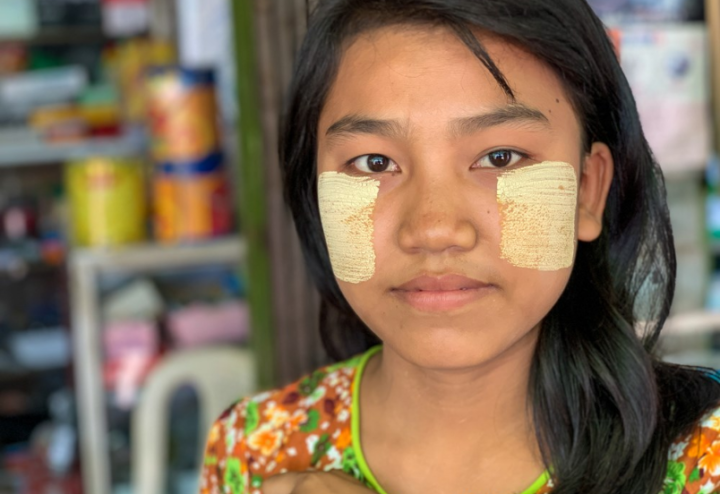 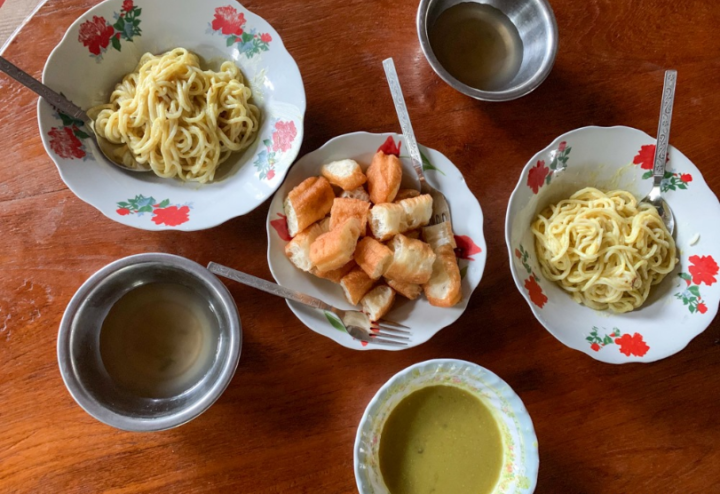 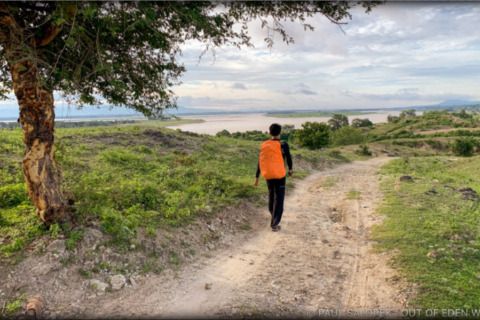 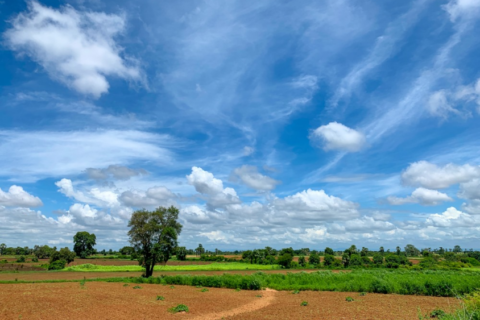 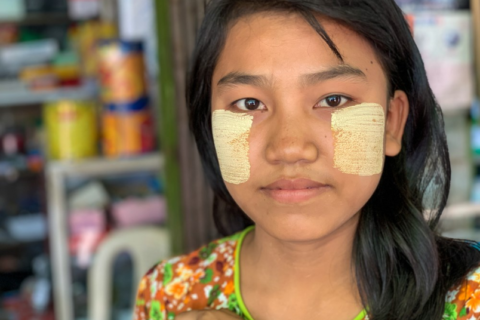 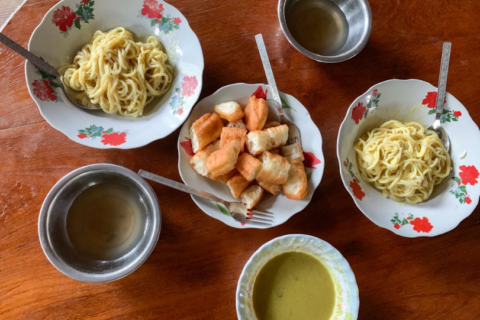 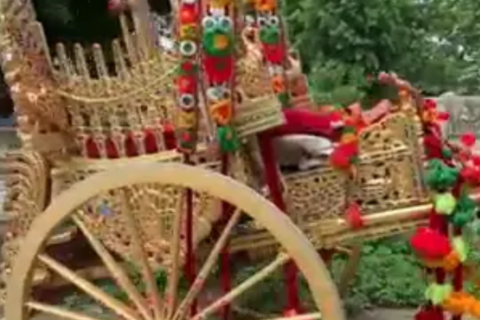 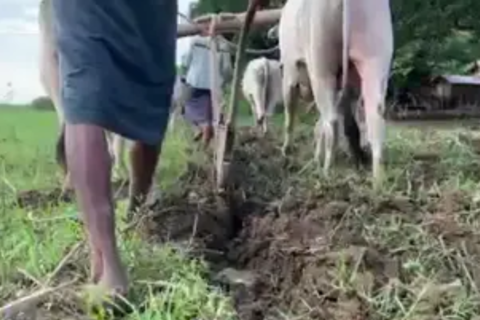 Salopek’s journey towards Mandalay has taken him to the Irrawaddy River. The Irrawaddy runs for 1,350 miles through the centre of Myanmar and is the country’s longest river.

Along the banks of the river, Salopek passed by the site of the 2000-year-old city of Halin, part of the ancient kingdom of Pyu. Hidden under the peaceful farmer’s fields are long-buried temples and burial urns.

Salopek’s series of short videos continues, with snapshots of life along the Irrawaddy’s banks. 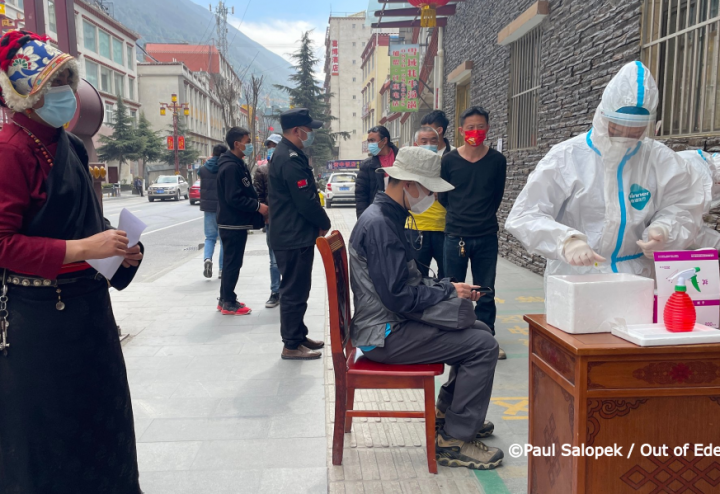 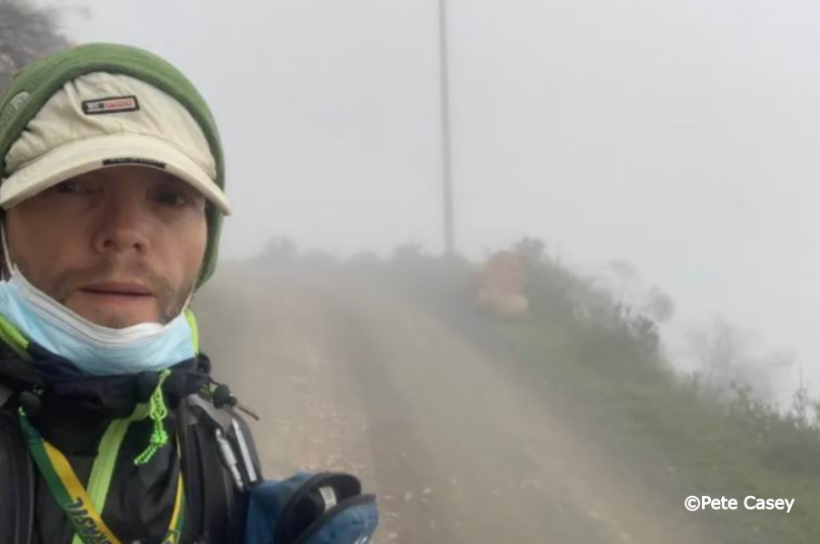 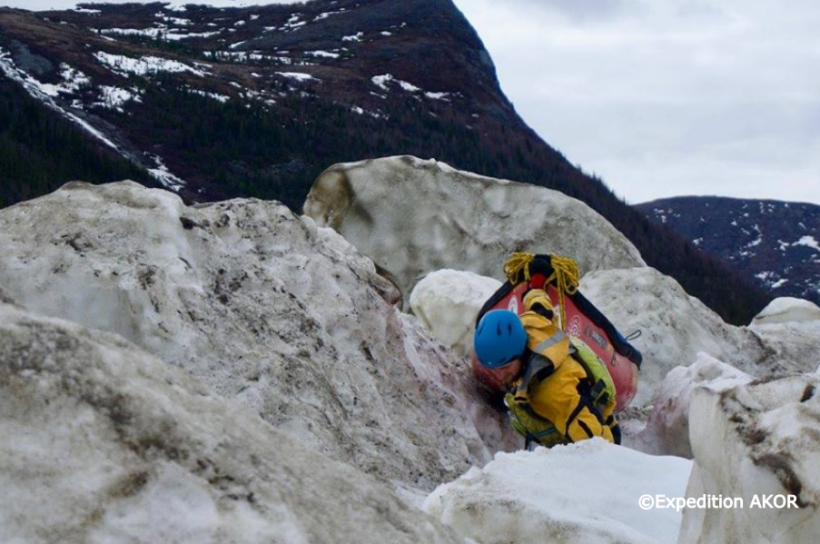