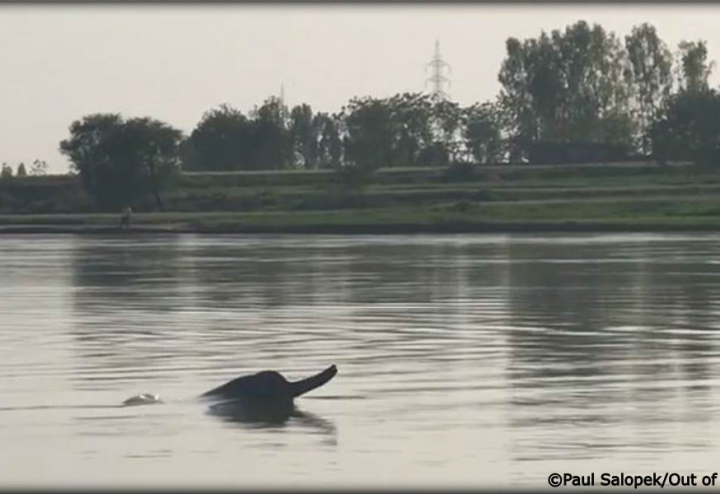 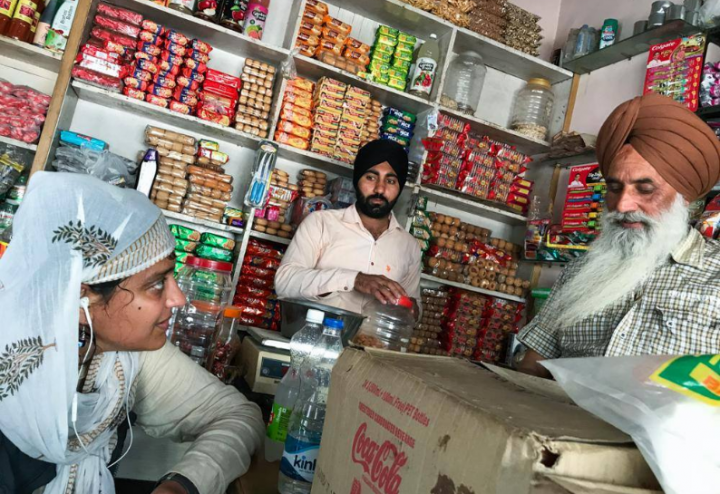 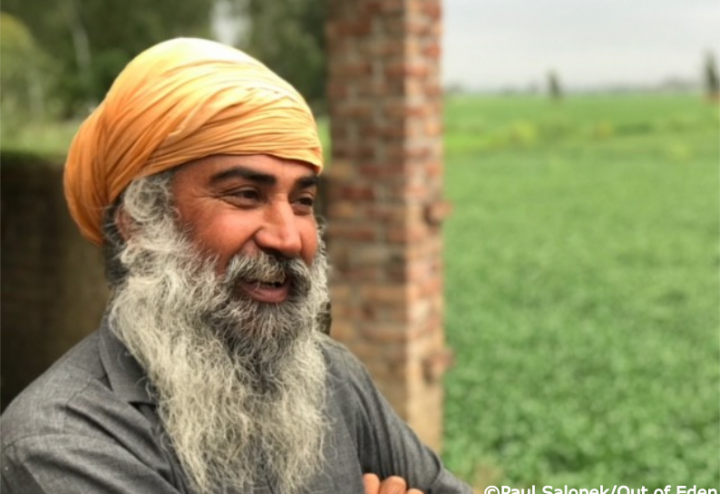 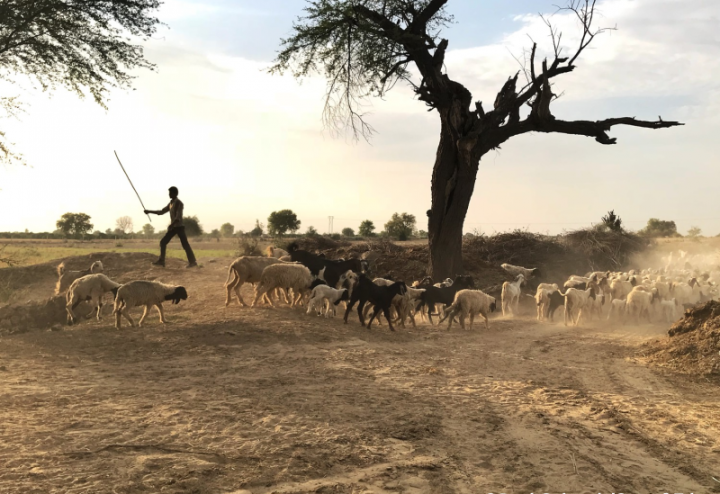 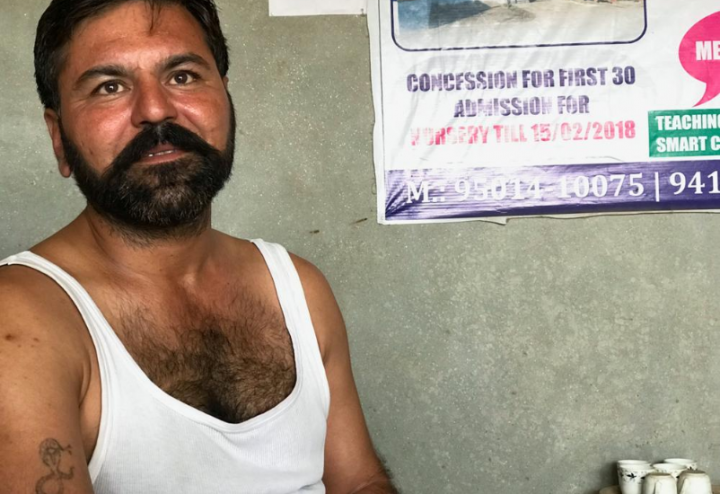 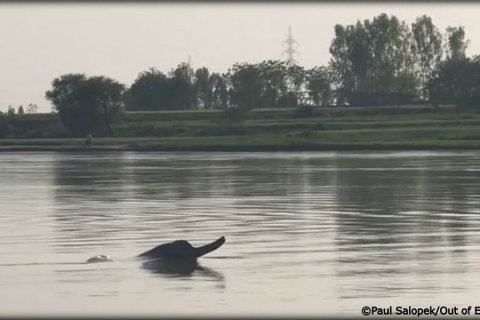 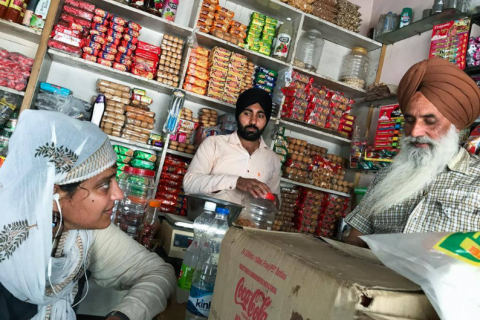 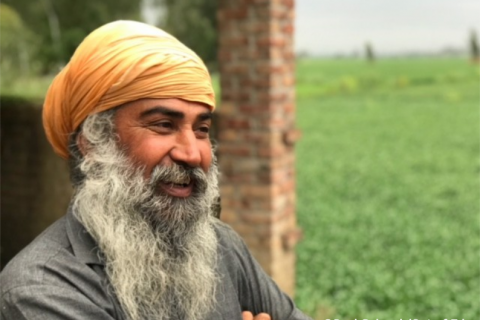 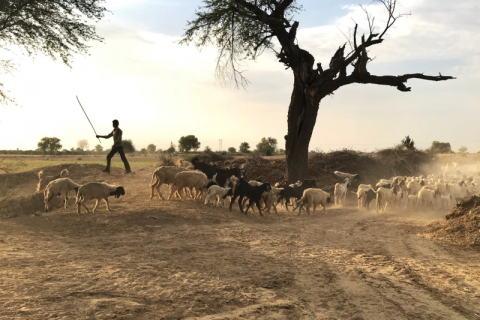 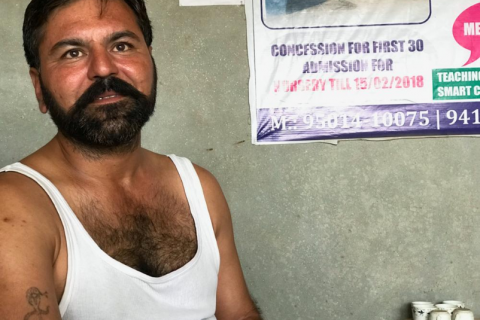 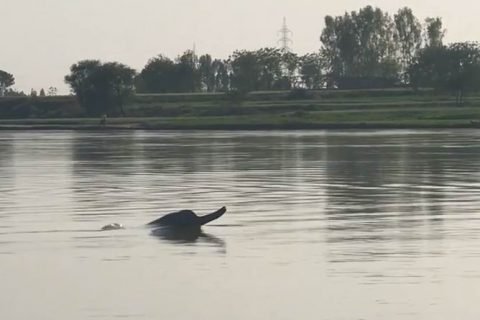 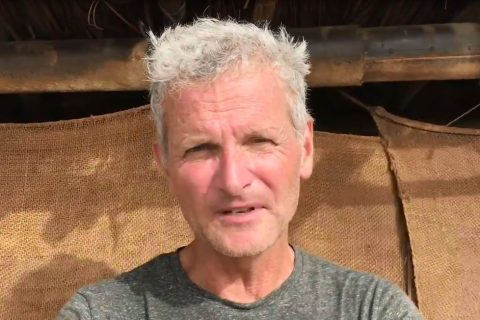 Salopek and his walking partner and nature photographer, Arati Kumar Rao, are in Muktsar, Punjab, India. They went on a mission to find the Indus River dolphin, a freshwater dolphin, of which only a handful still remain.

In their latest walking, they have encountered people who live along India's border with Pakistan whose livelihoods have been affected by the two countries' policies. They also met a recovering drug user and a trick motorcycle rider. Also, Salopek has been stricken by fever.

In a video message, Salopek sums up his journey and how its "humanistic" element has grown to become a very important aspect of the journey. Regarding the people met in every country of the journey, Salopek explains, "my readers quickly learn that our concerns, hopes, dreams are the same. Over thousands of interviews, the same questions keep coming up."

Quite remarkably, finally Salopek and his guide were able to witness a dolphin jump suddenly out of the water. 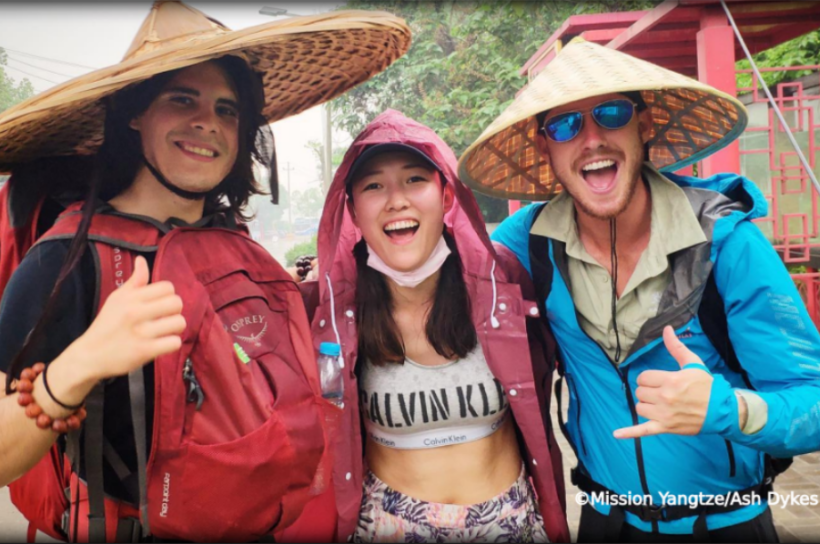