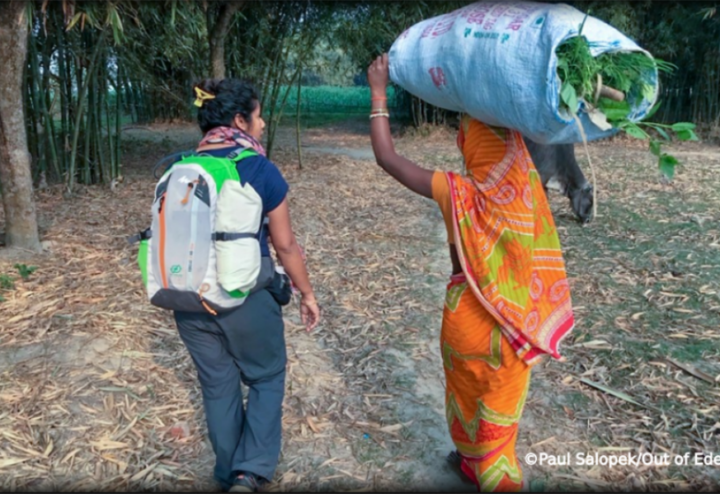 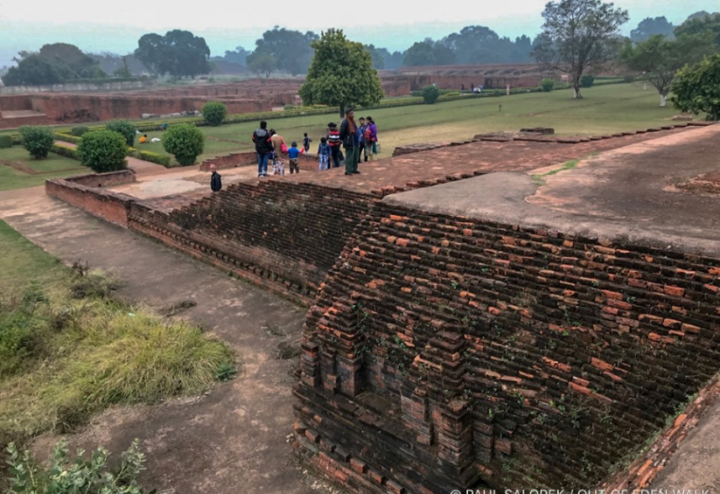 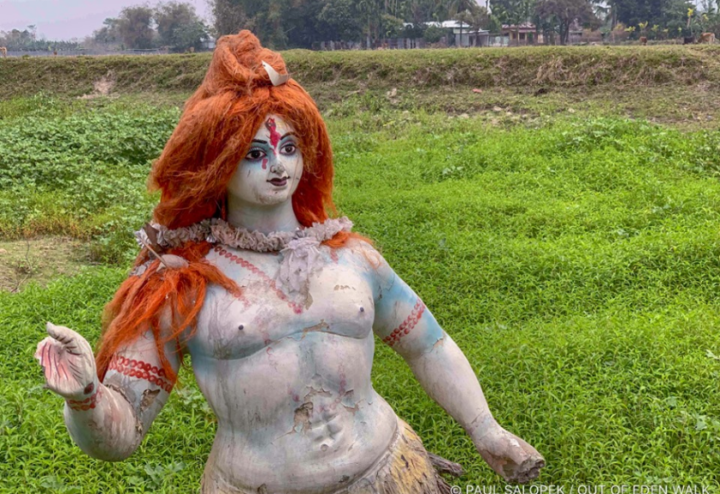 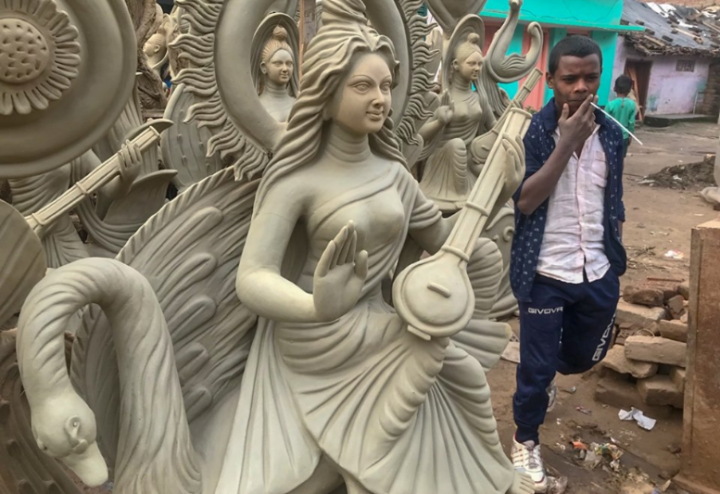 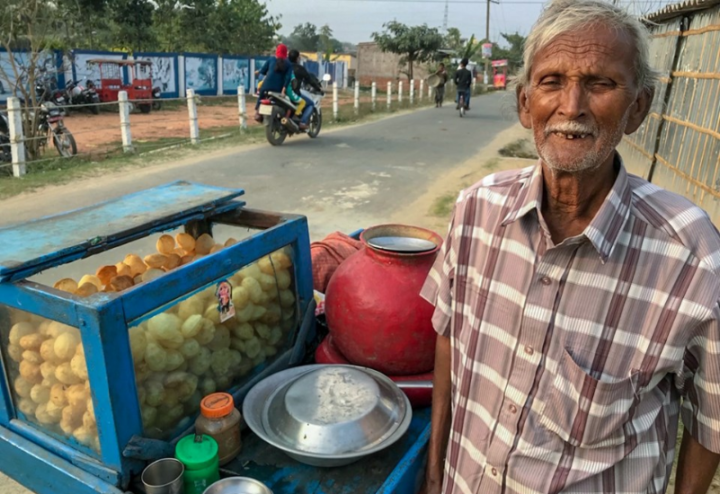 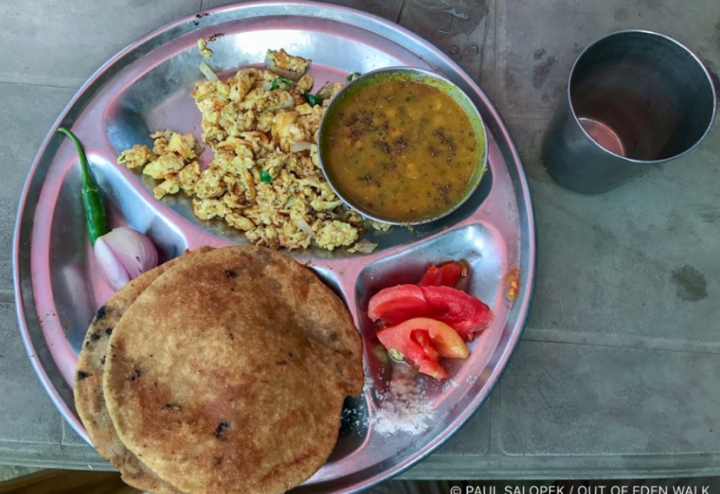 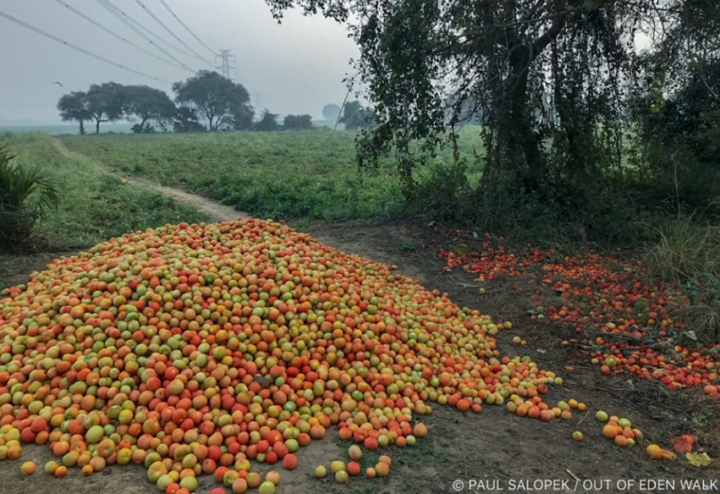 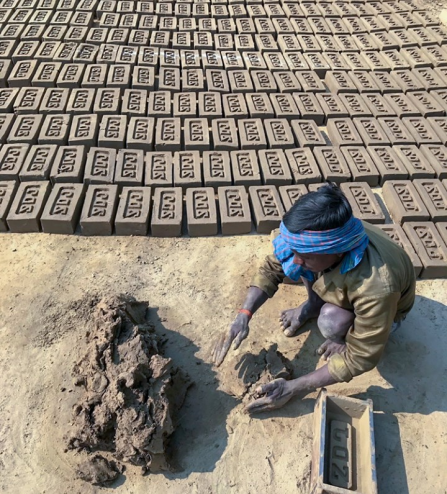 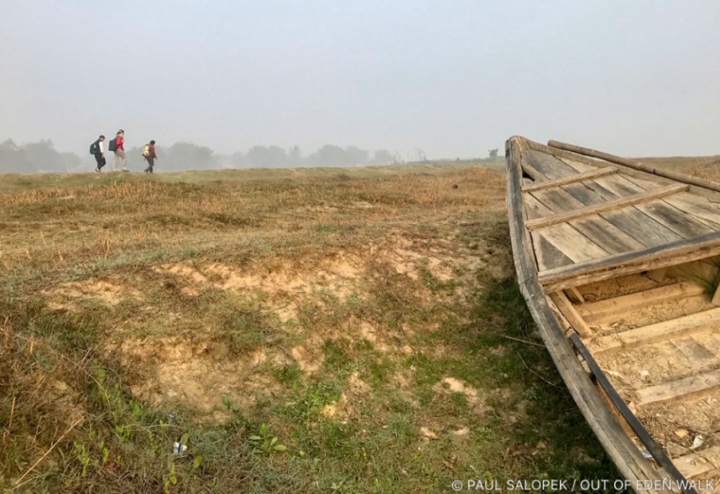 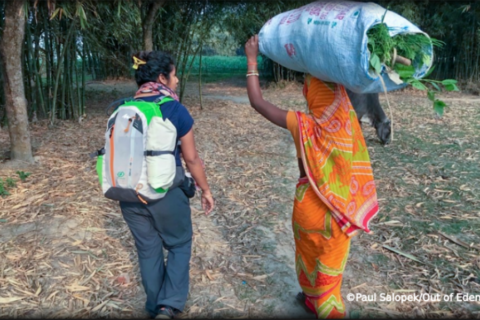 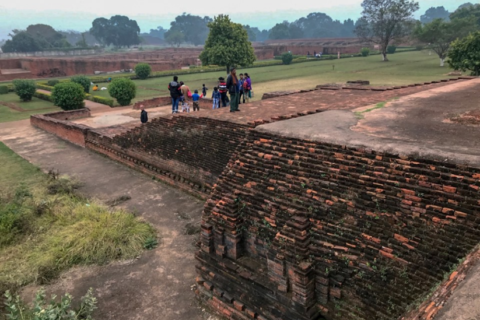 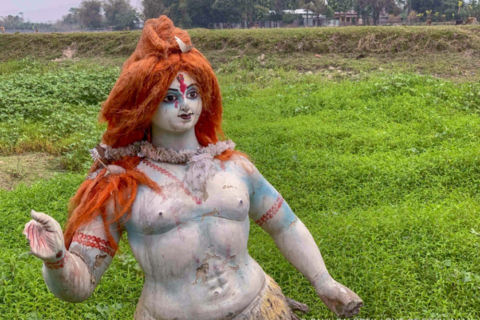 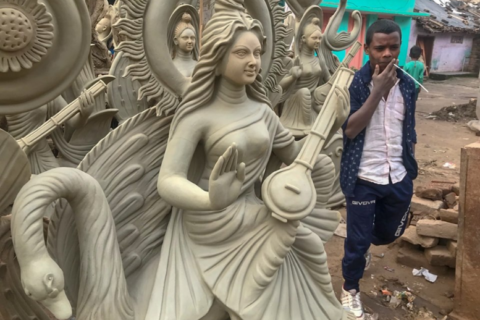 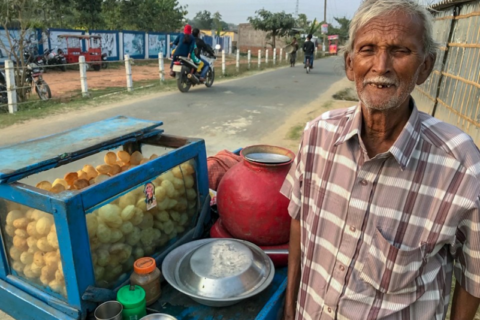 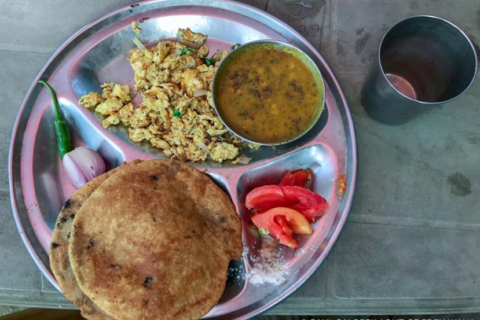 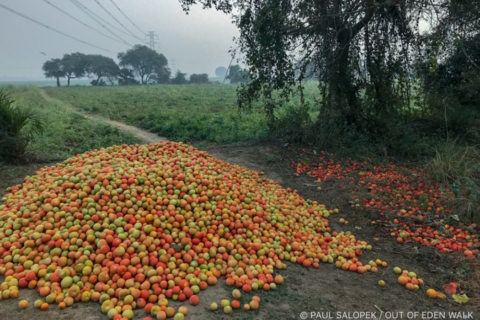 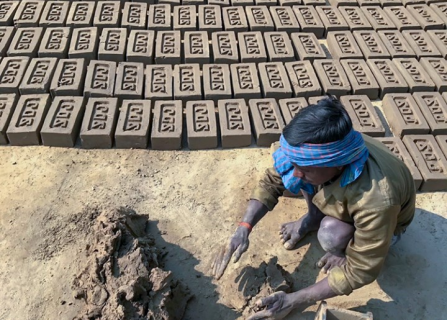 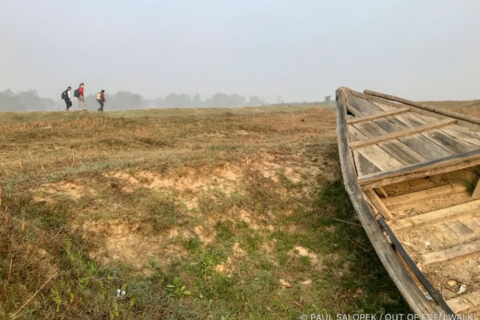 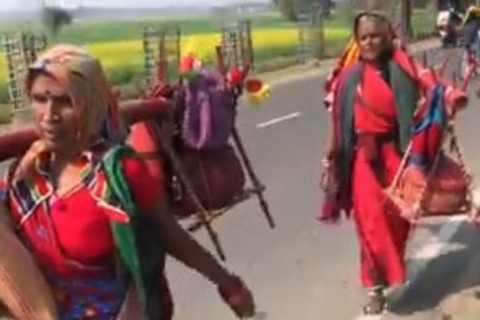 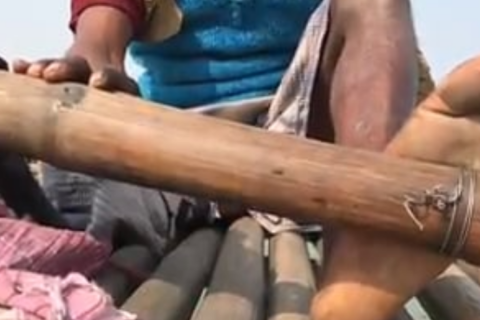 Salopek has been surrounded by religious iconography as he has made his way through the east-Indian state of Bihar. Statues stand by the side of the road or watch over fields. At Nalanda, ancient ruins mark the remnants of a monastic centre and one of the world's oldest universities. The 2,500-year-old site is said to have housed around 5,000 monks.

On rural paths Salopek and walking partner Priyanka Borpujari have met a cross-section of the Indian population, from street sellers to travelling pilgrims, documenting those that are happy to have their pictures taken.

Thousands more footsteps have now brought Salopek to the town of Purnea in the east of Bihar state. 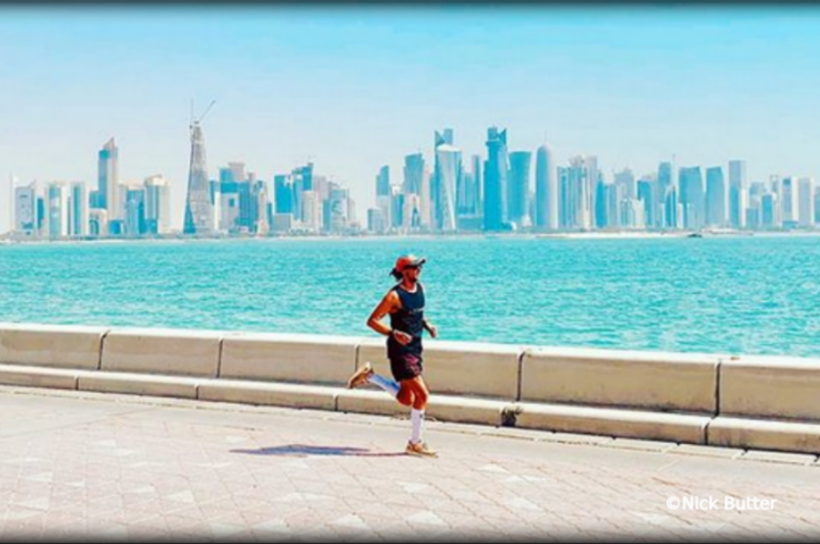 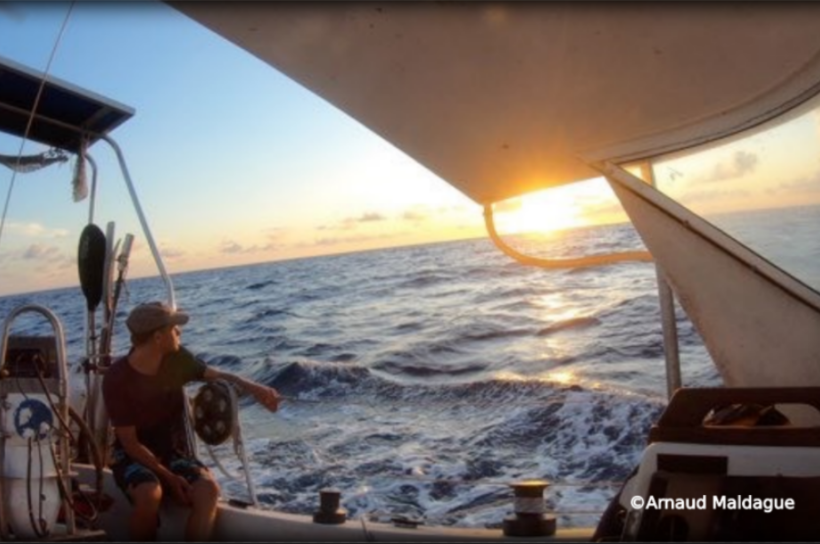