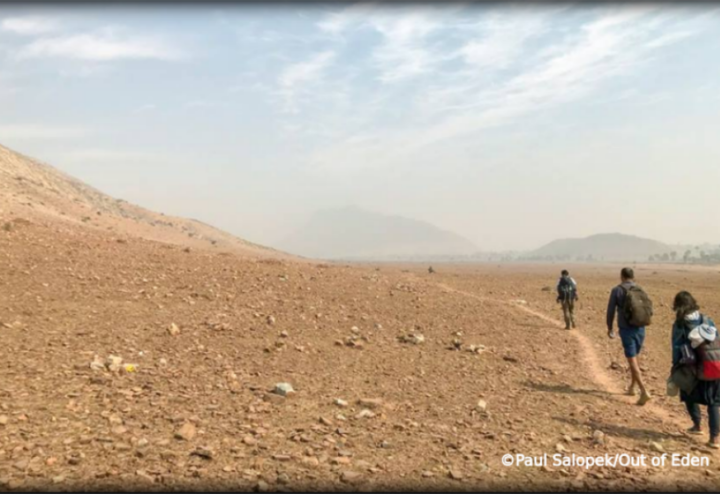 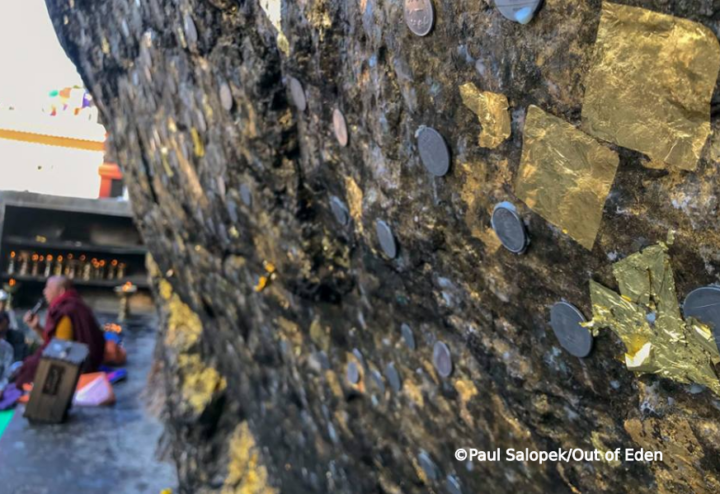 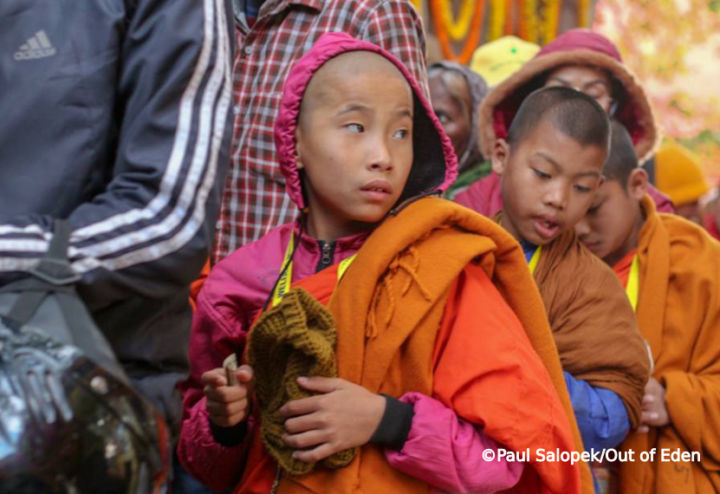 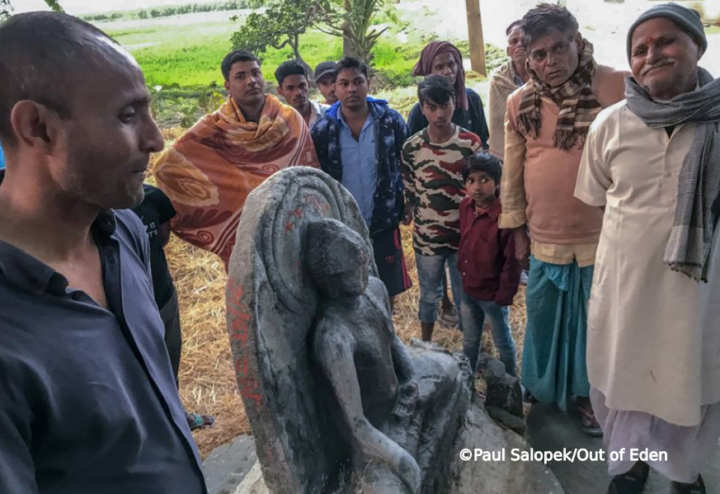 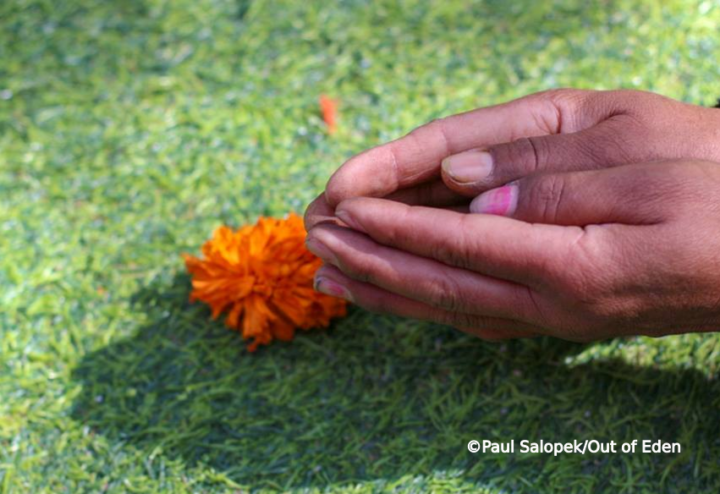 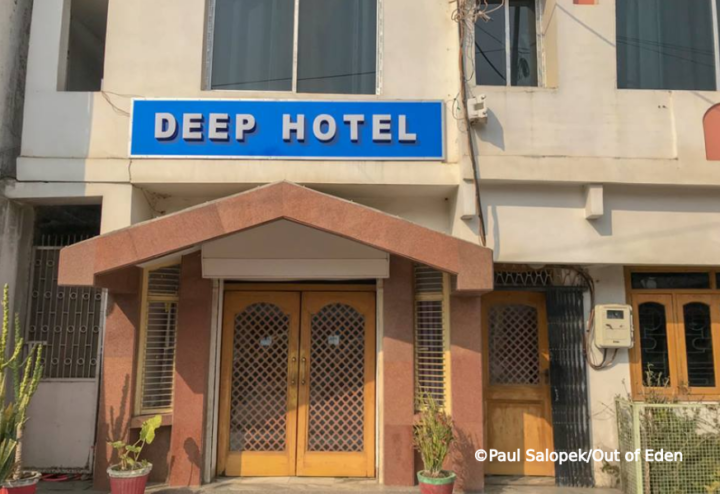 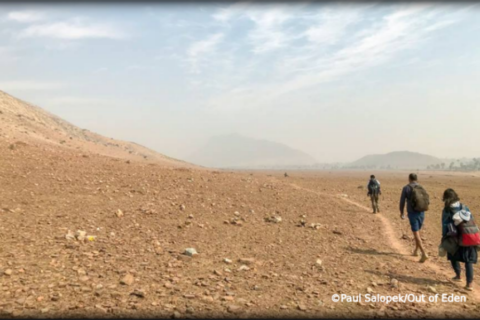 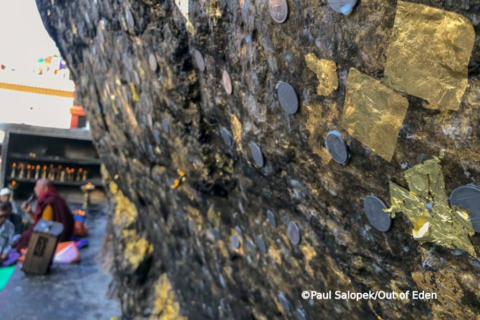 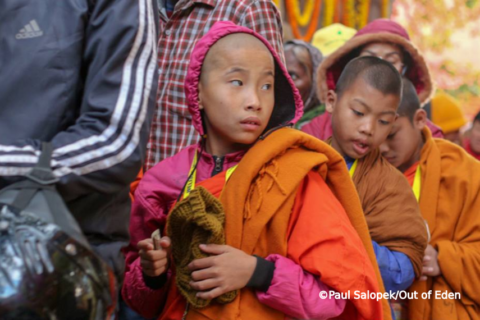 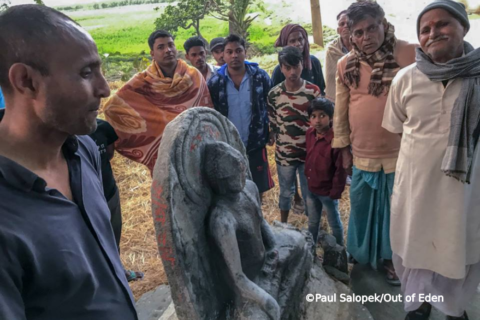 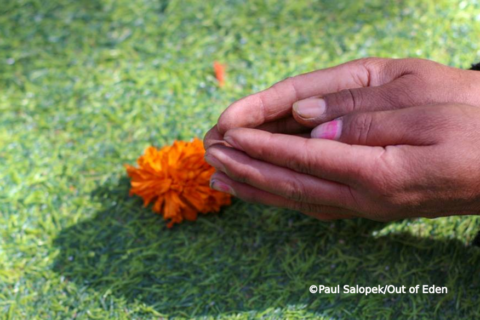 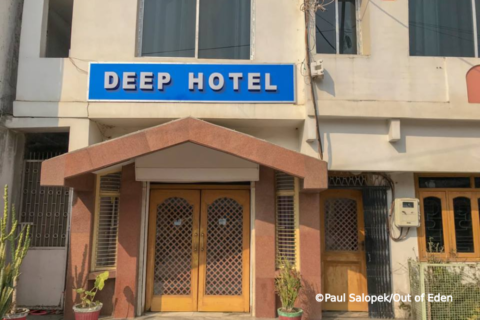 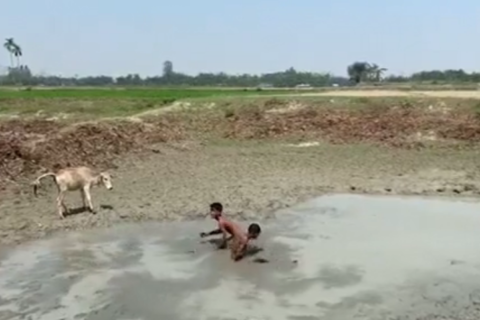 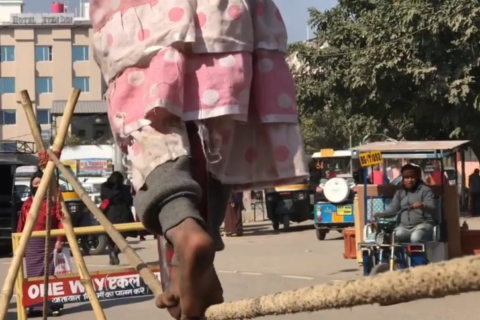 In Buddha’s Footsteps Through Bihar

Salopek's journey through the eastern state of Bihar has seen him passing through some of India's most important Buddhist pilgrimage sights.

First, Salopek passed by the cave in which Buddha fasted for six long years. He observed how pilgrims stick offerings of gold and silver coins to the cave walls. Next, he arrived at perhaps the most famous pilgrimage site on the Buddha trail, the small village of Bodh Gaya. It is in Bodh Gaya that Buddha is said to have attained ultimate enlightenment under a sacred Bodhi Tree.

Salopek has now left Bodh Gaya, taking a well-worn trail towards the city of Rajgir. The route takes in forest paths and winds up hills and down valleys. It is said that some 2,547 years ago Buddha took this trail as he set off to preach around India. 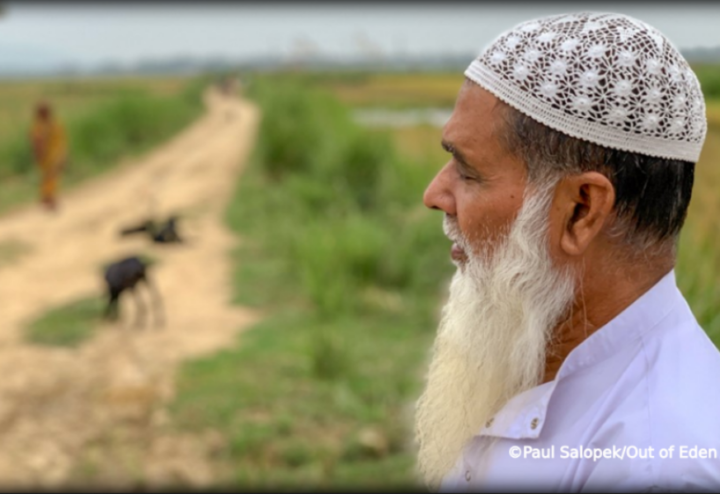 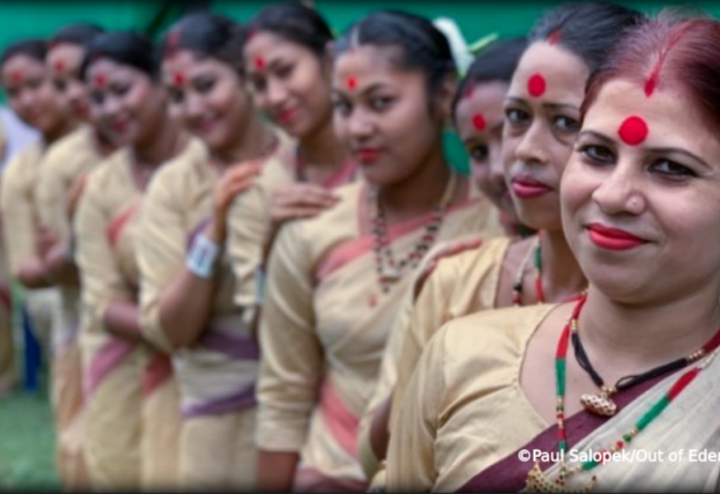 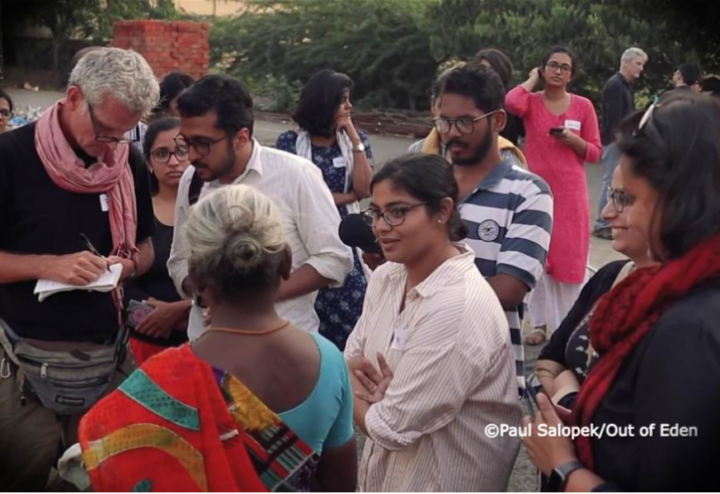 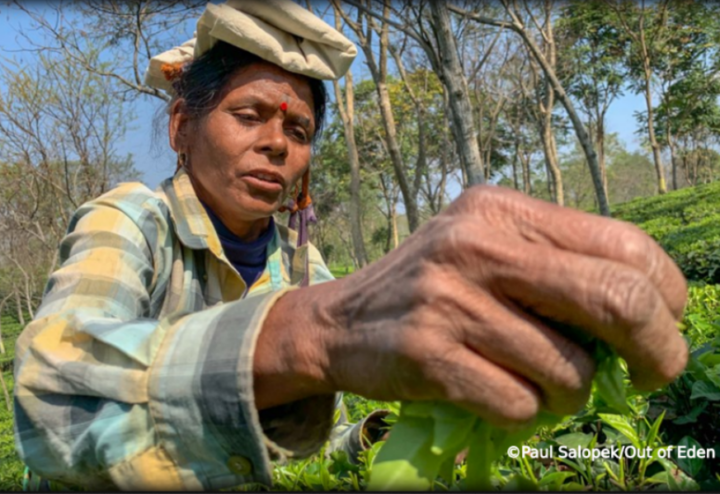 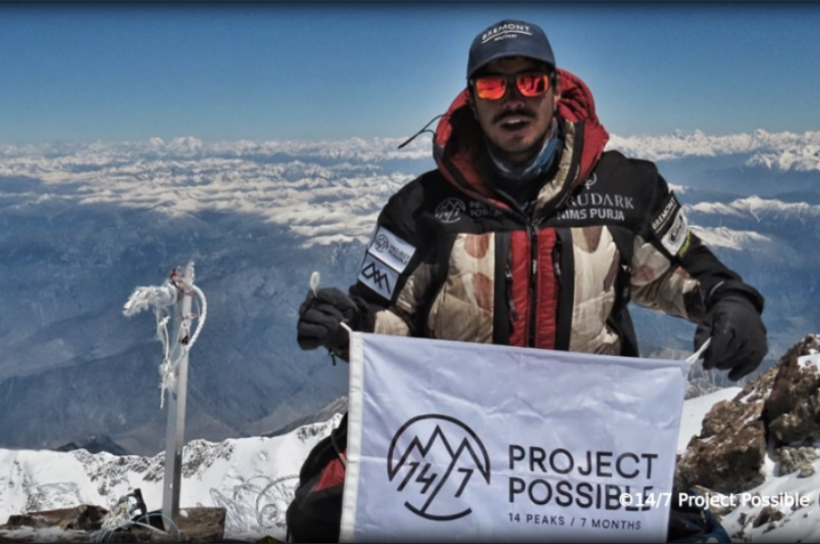 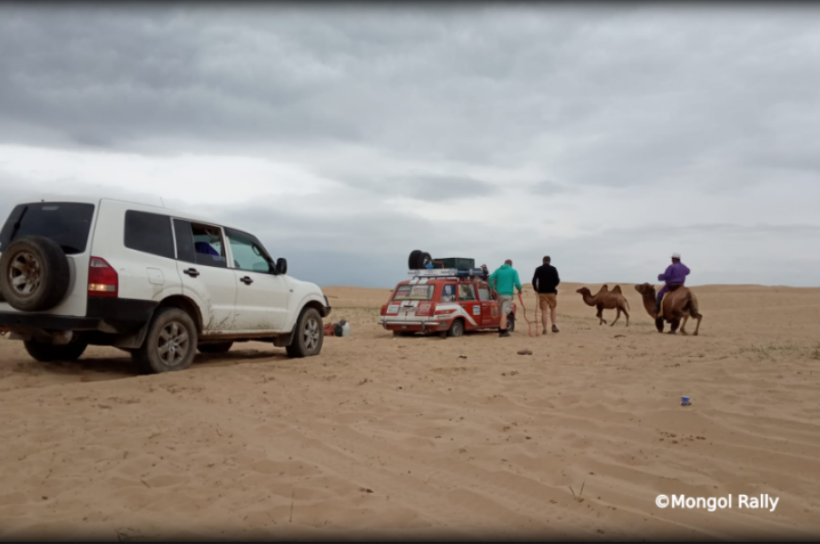