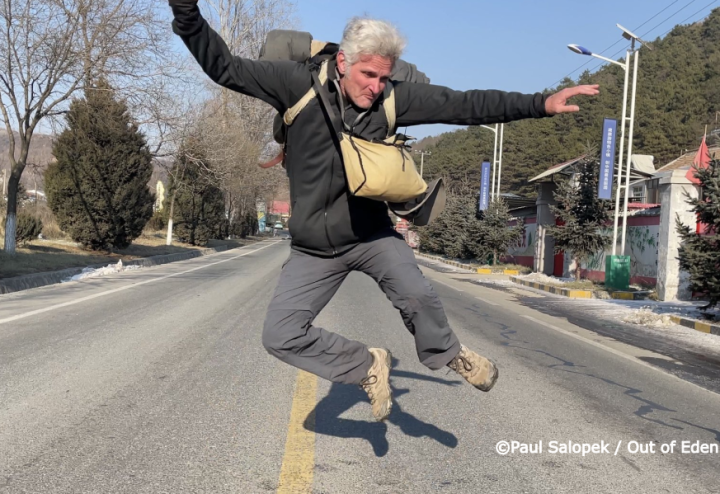 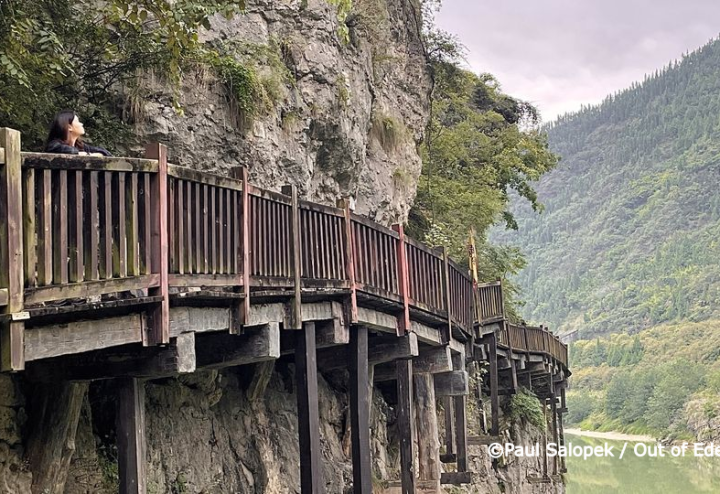 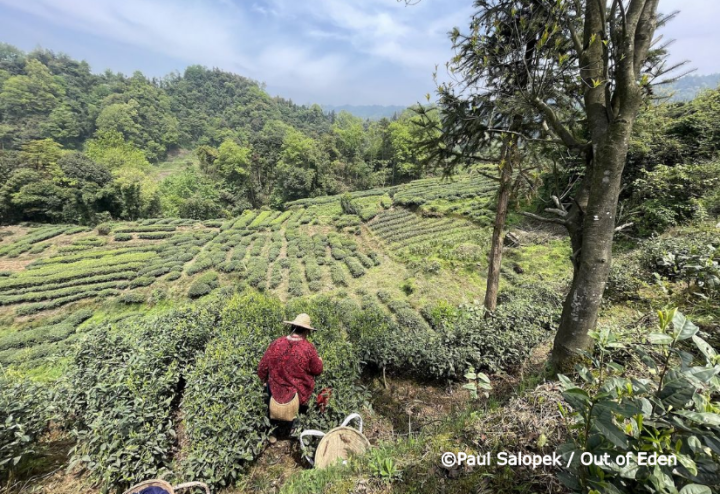 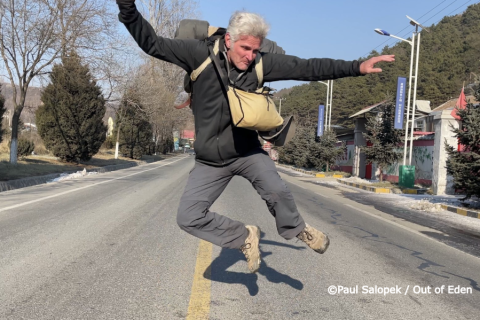 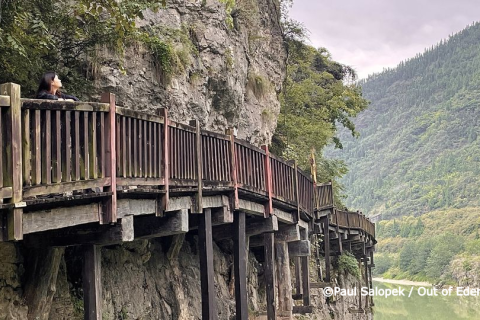 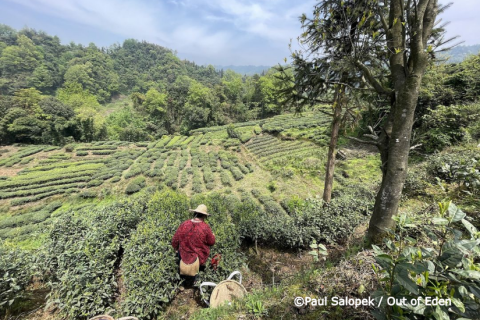 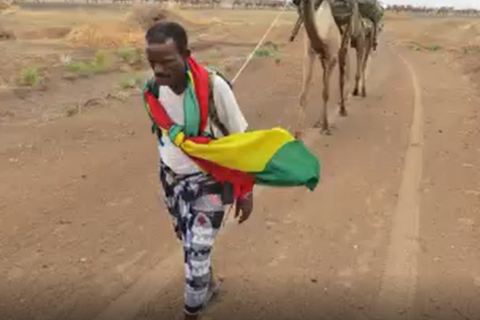 It has been a couple of months since we last checked in with Paul Salopek’s Out of Eden walk. Through December and into January, Salopek continued through Sichuan, China, observing and documenting the world at three miles per hour.

Approaching the next province of Shaanxi, Salopek witnessed zhandao, hanging plank roads that cling to cliff faces through the Qinlin mountain range. He marveled at this feat of engineering that rivals the Roman roads of Europe.

By late December he had crossed into Shaanxi and arrived in the city of Hanzhong. Continuing northwest, Salopek passed yet another milestone in his massive project: a decade on the road. To celebrate the anniversary, he uploaded a video slideshow, whisking us through 10 years and 13,000 miles. 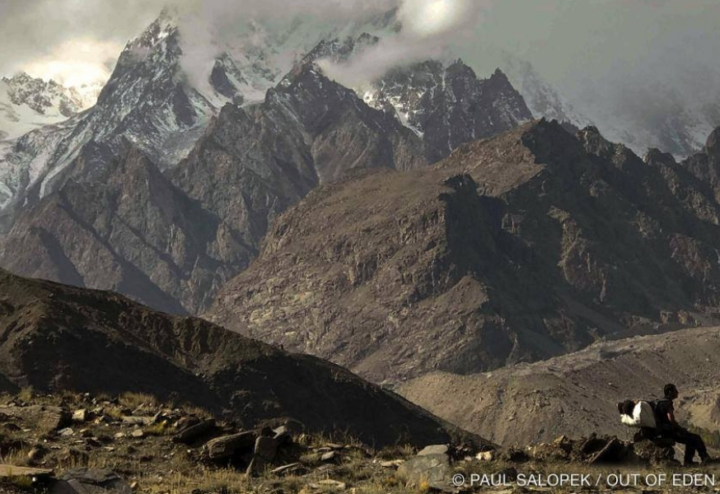 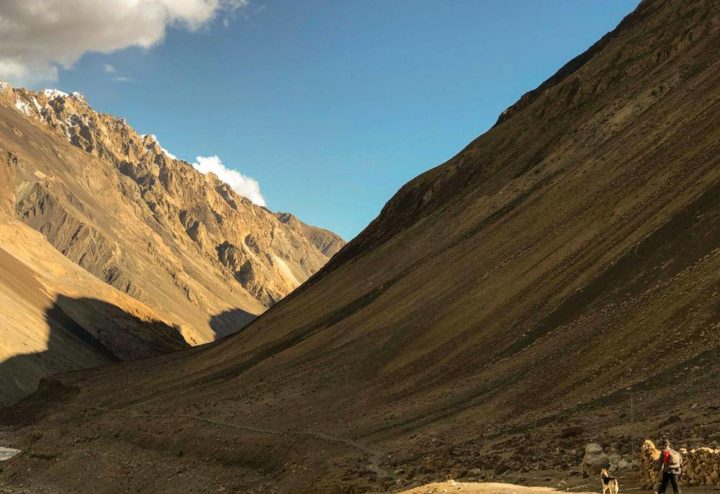 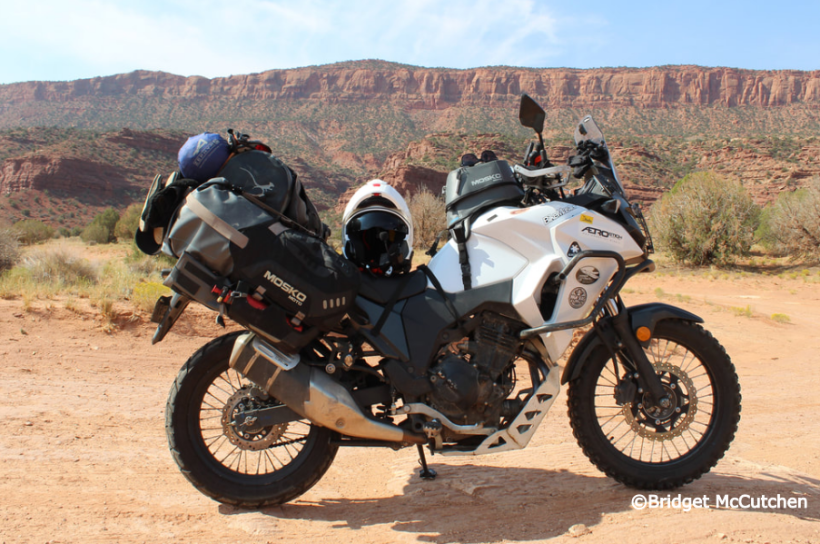 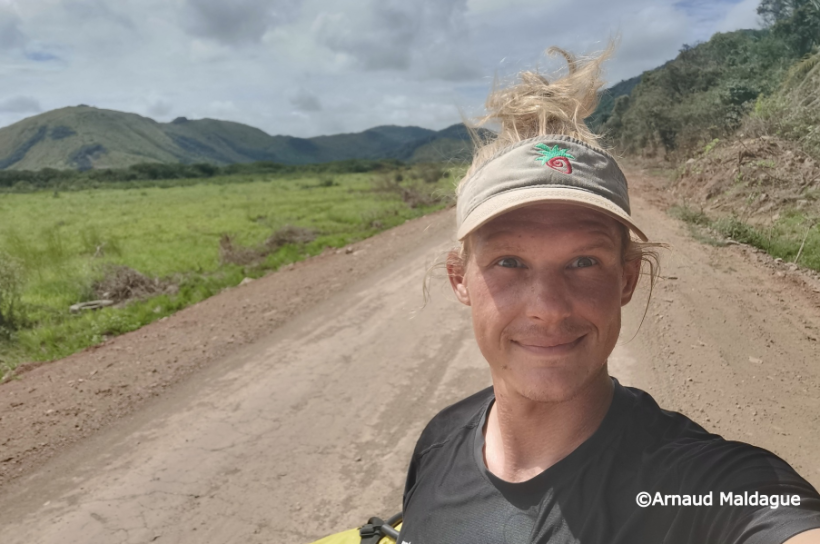