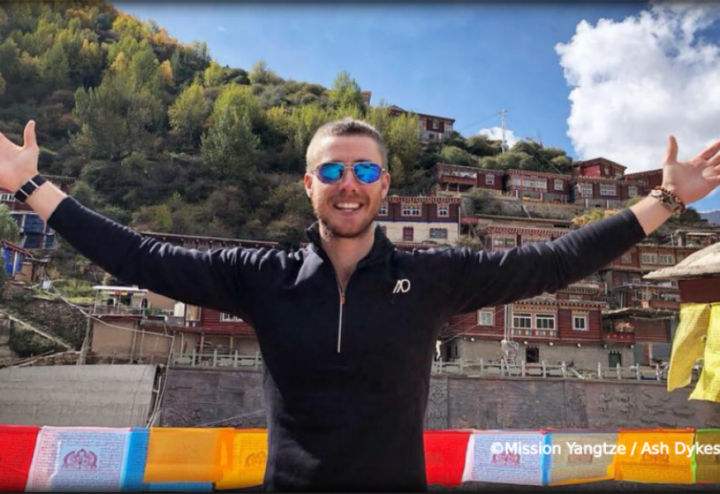 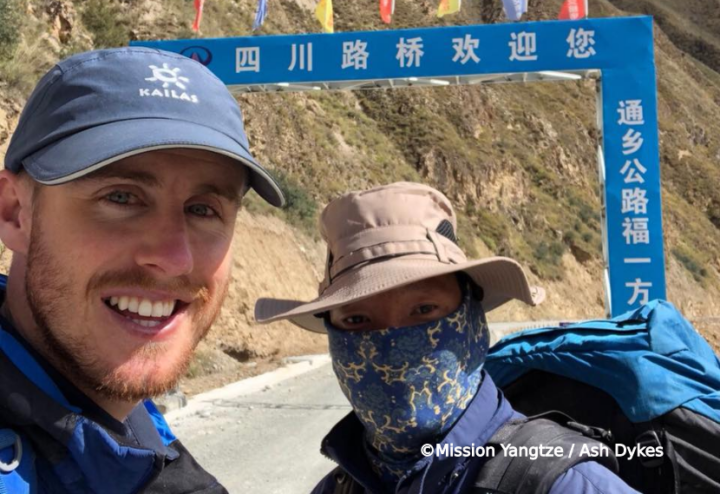 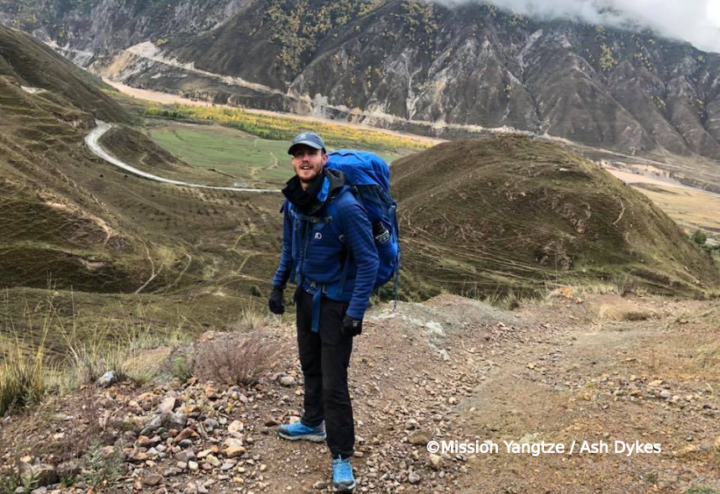 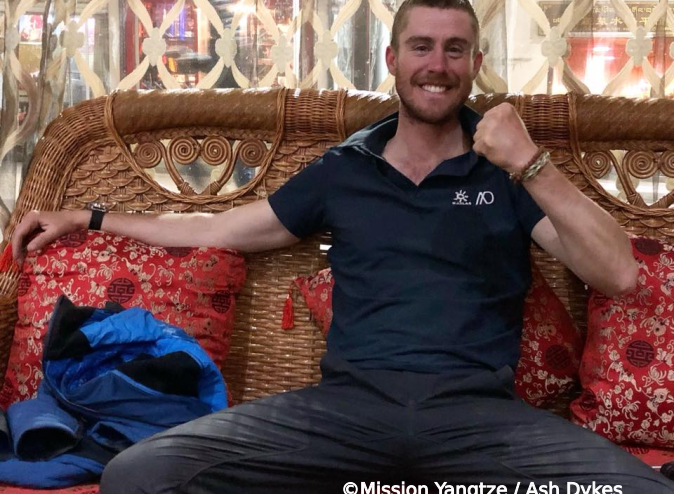 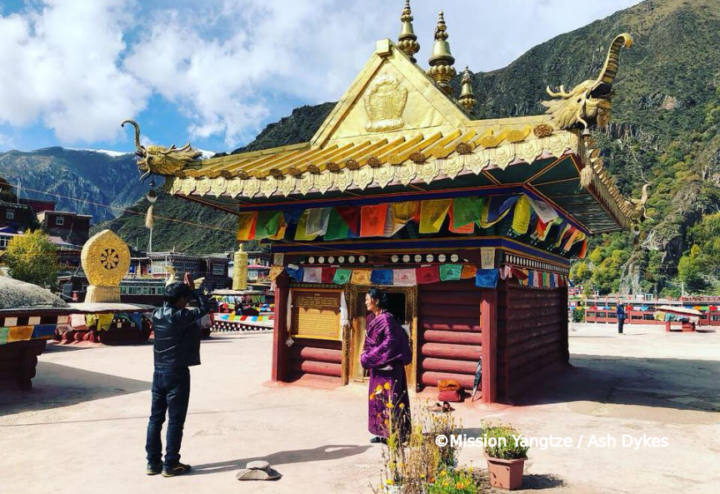 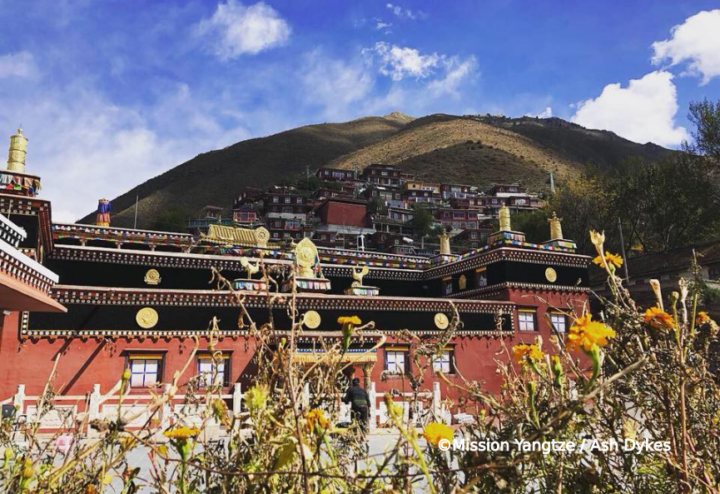 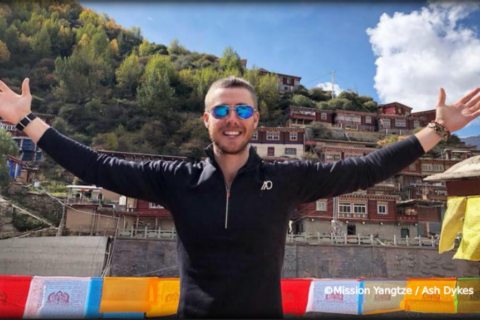 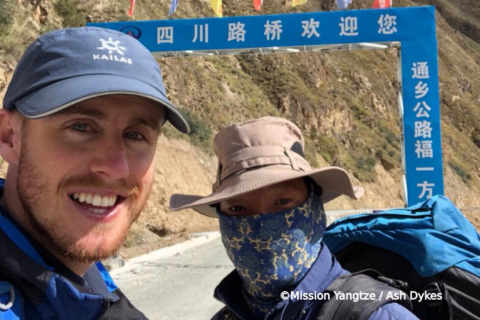 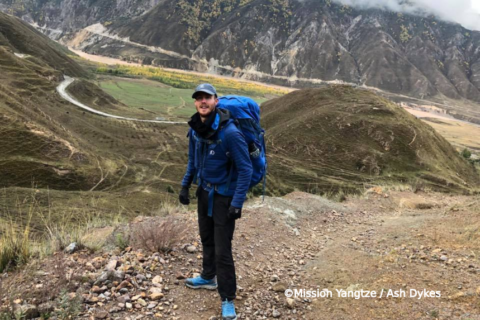 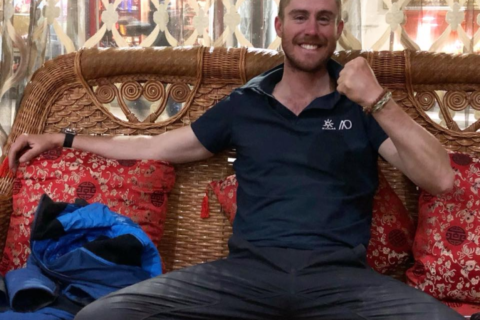 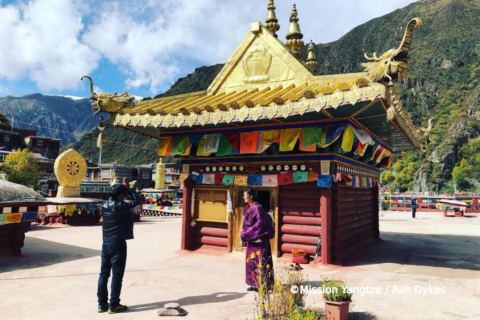 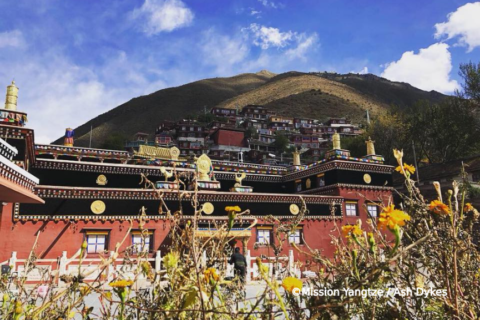 Dykes ditched the photographer, Martin, suggesting it was for the better since he was not in great shape/training for the journey. He acquired a new walking partner named Alex. The two were successfully able to bypass the landslide that stymied them in the last update.

The two have now made it from Qinghai Province, in which the journey began, to the Sichuan Province - another important milestone. Alex came down with a sore leg and had to take a day-long detour to a town with a hospital. That same day Dykes made a record 34-mile dash to the 'monastery' town of Dege.

Dykes has been having a lot of experiences in Tibetan monasteries. The monks often invite him in and he stays overnight. Dege itself has a lot of monasteries and Dykes says it is "a mix of ancient Tibet and modern China. Very religious - but also the break of the younger generation coming through and changing things slightly, fascinating to see". He also says Alex's leg seems well enough that they will continue on. 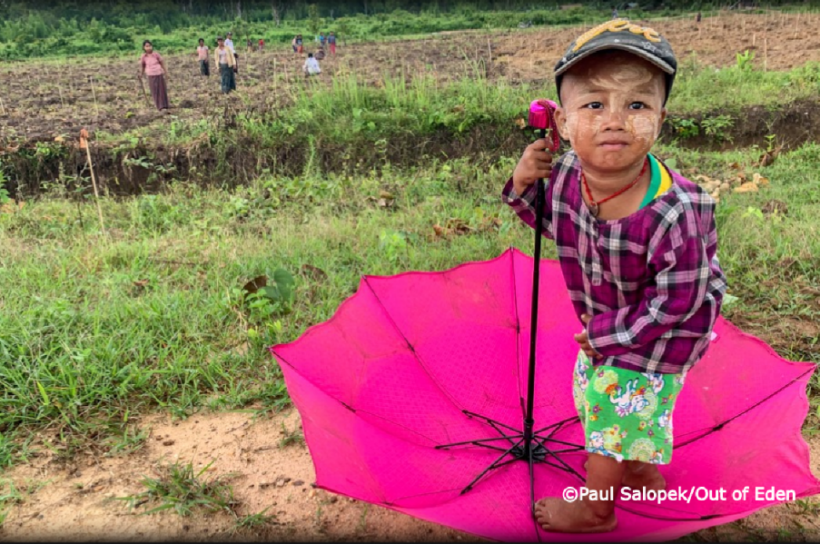 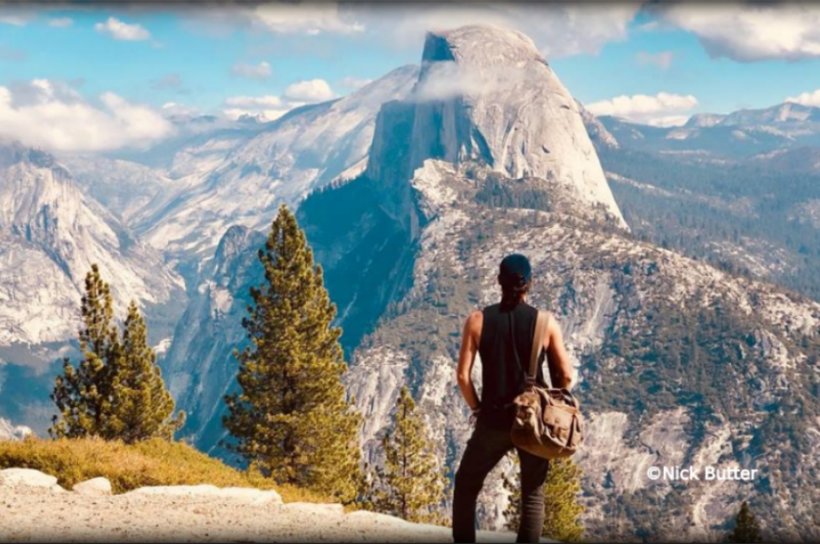