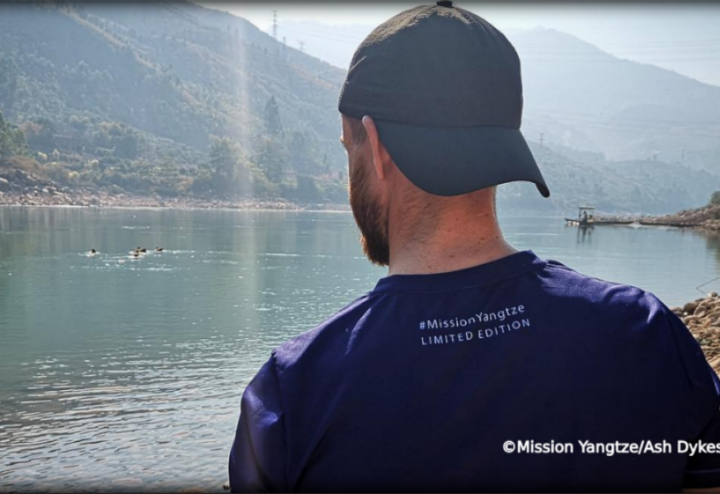 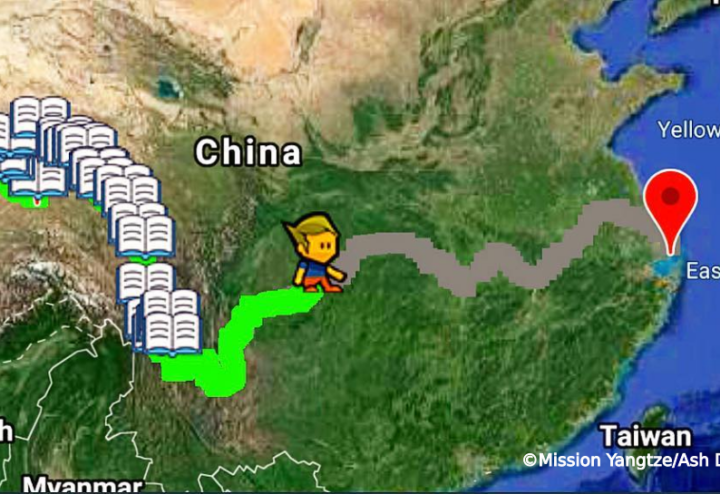 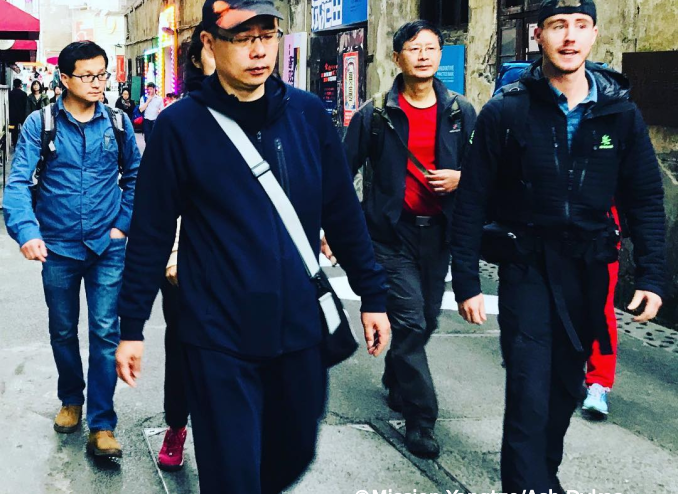 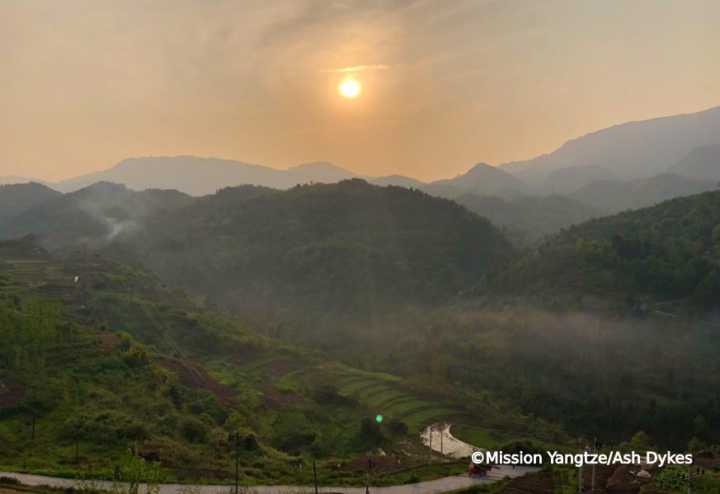 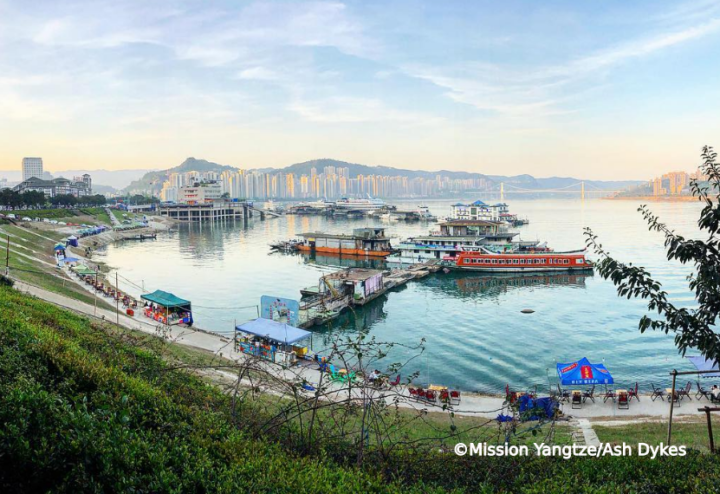 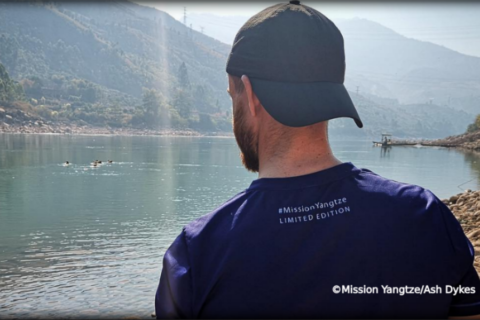 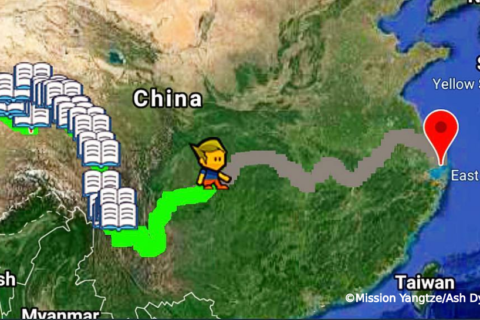 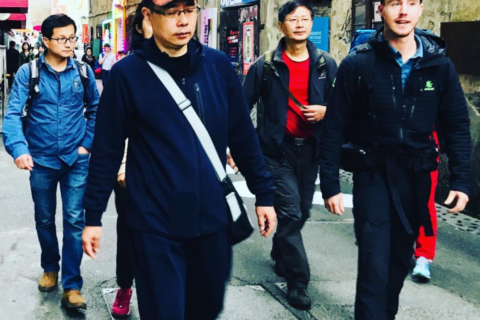 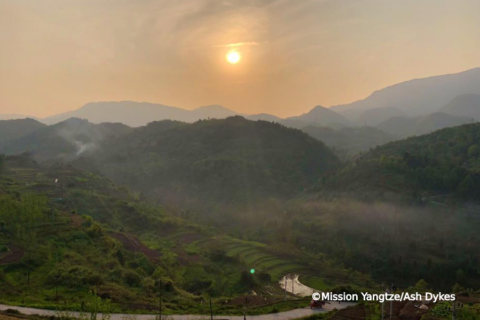 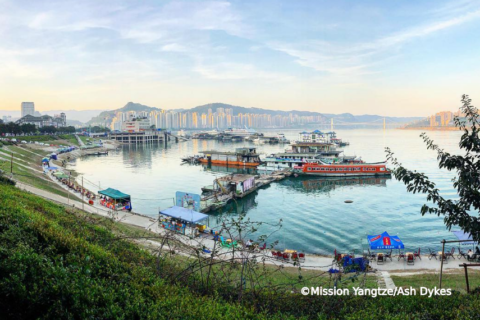 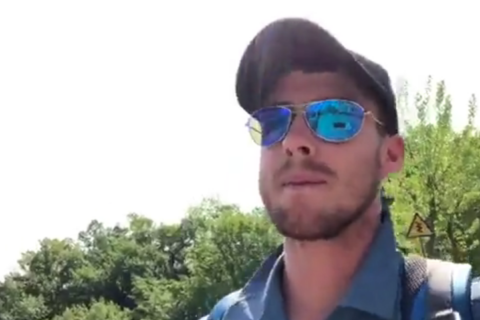 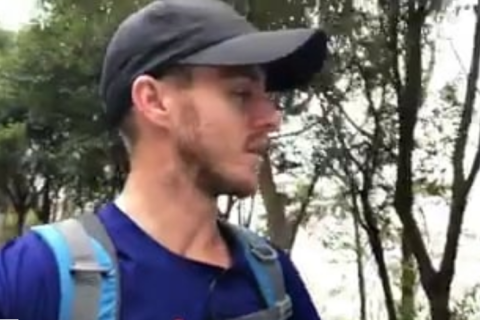 Dykes experienced quite a bit of fanfare and attention during his sendoff from the 15-million population Yangtze megacity of Chongqing. People walked with him eastward down the Yangtze for two whole days and one man accompanied him for what seemed to be four days.

Dykes filmed two live videos as he walked along village roads east of Chongqing. He explains that he now has to contend with quite a bit more road traffic than before. "You get a lot of big buses, lorries constantly beeping their horn. Sometimes overtaking, getting way too close to me."

He explains that the remainder of his expedition will be a lot different than what we have seen up to now in that there will be a lot more cities. Certainly, he must be aware of the Yangtze's soon-to-be passage through the extremely 'un' urbanized, nearly impassible mountainous region, the 'Three Gorges'. He has not yet made mention of it but we will surely hear about it soon.

Dykes' last video showed a gorgeous day along the road through the rustic countryside. He commented that temperatures had been increasing and that on that particular day it was around 32 or 33°C (90-91°F). He expected temperatures to get into the 40s°C (above 104°F) in the next coming weeks.

He explains that with such fairly easy walking down highway roads he can sometimes walk as much as 40 miles. With such long walks, "normally I would just put my headphones in, listen to some music, but now really I need to start thinking of getting some Chinese podcasts", explaining he would like to learn Chinese while walking.

Dykes has now made it to the city of Wanzhou, a "beautiful" city of 1.8 million people that seemed to make a big impression on him. He commented that the city looked Mediterranean and that the weather, particularly in the evenings, had been perfect and spectacular.

He will leave the expedition again for a few days to take care of visa extension issues. 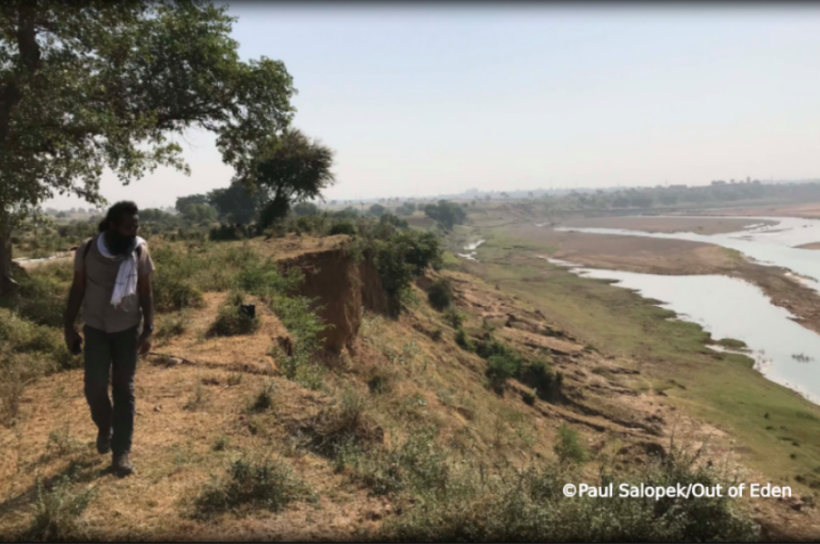 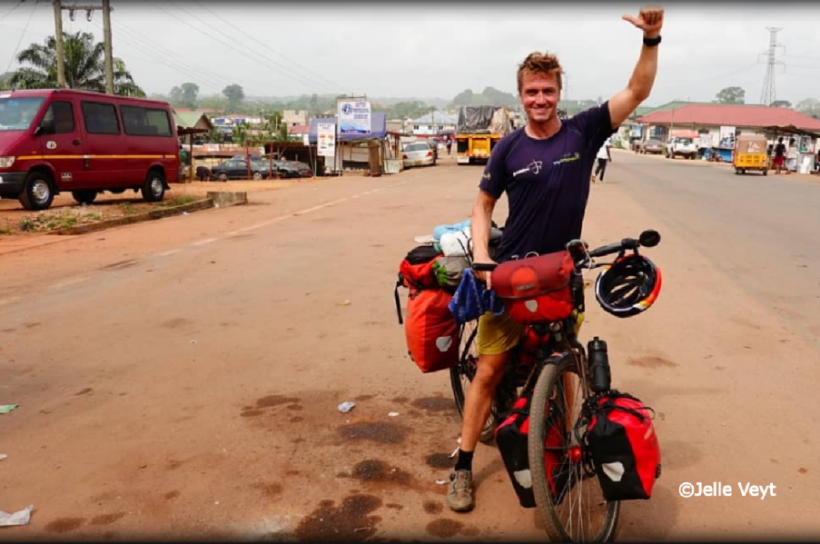