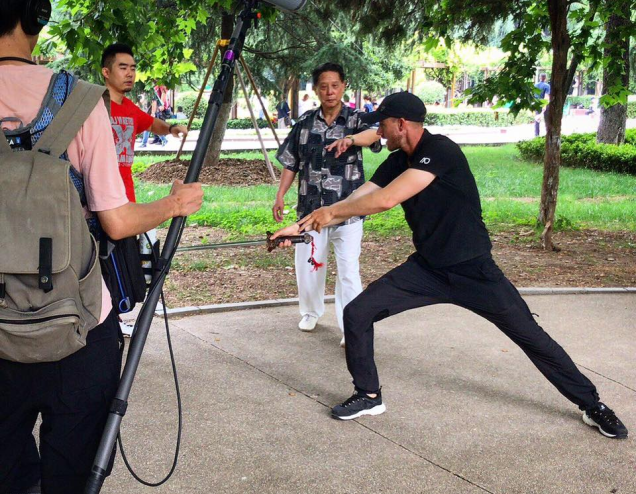 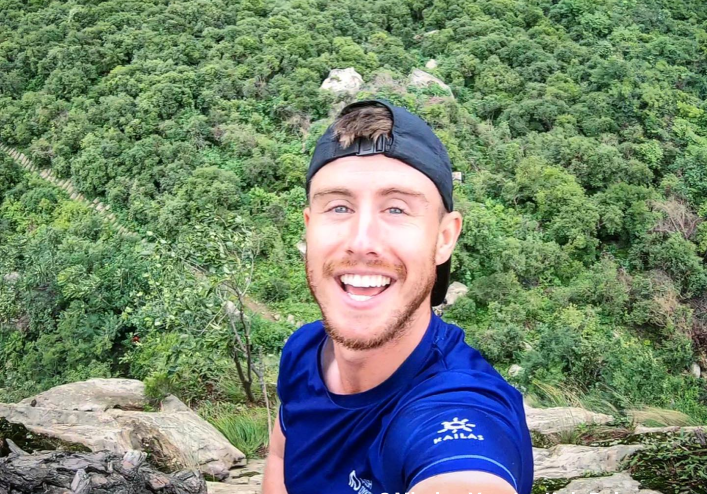 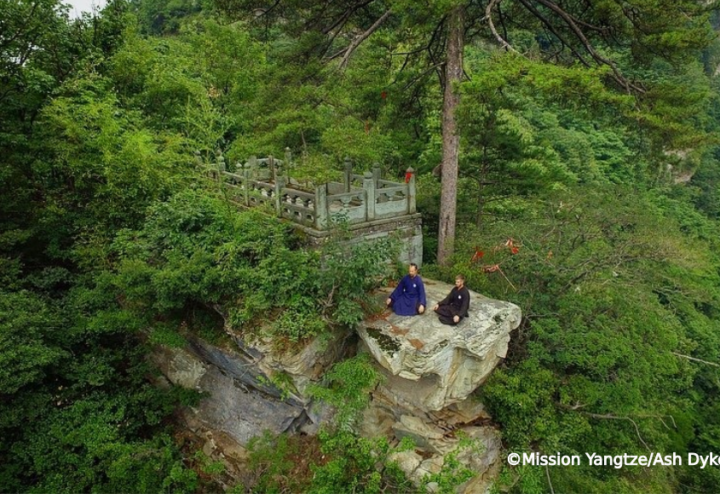 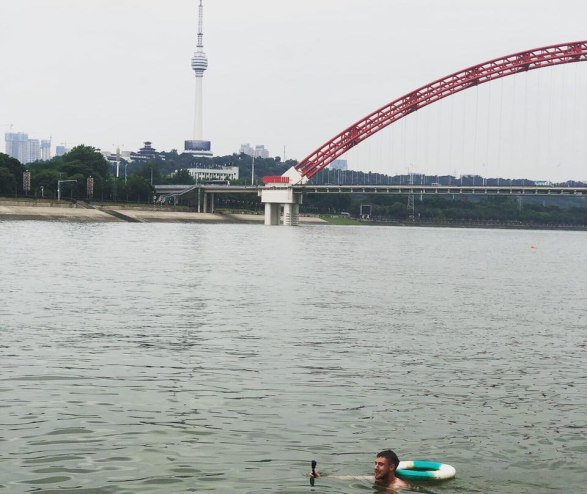 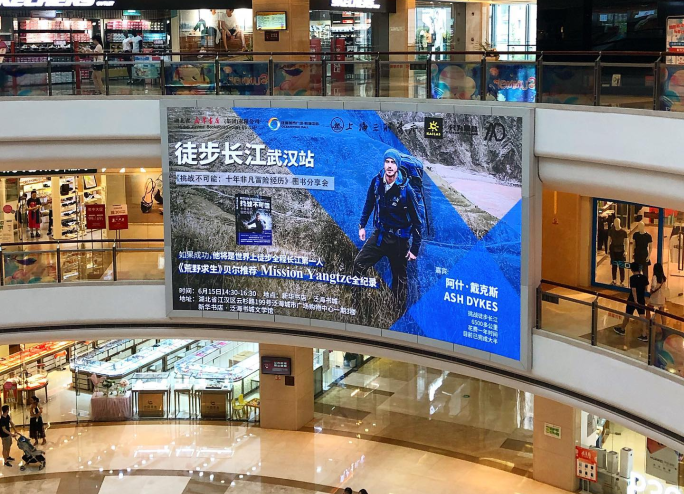 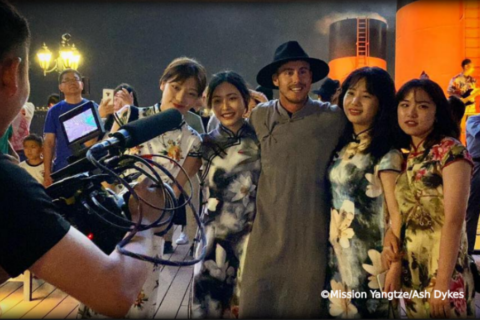 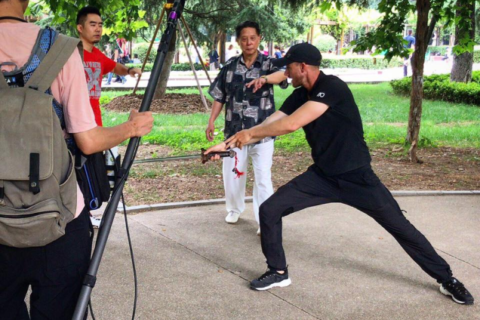 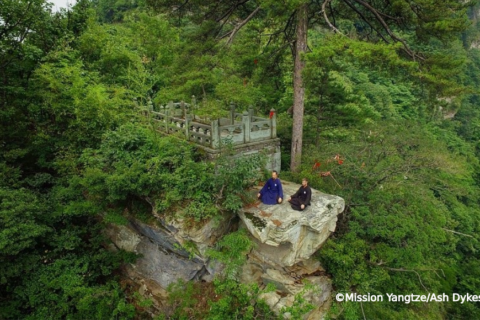 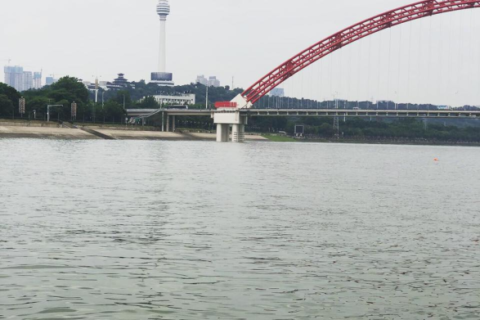 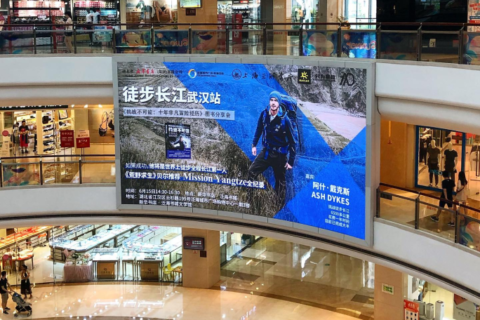 Dykes remains in Wuhan, a city of 11 million on the Yangtze River. He has been signing copies of his book, doing all kinds of unusual acting in films, practising Kung-Fu with someone named Master Jake, helping people overcome their fears rappelling down cliff faces and forming partnerships with organizations such as a Chinese WWF to save the Baiji dolphins and a live streaming company.

Finally on June 27th Dykes said he headed out from Wuhan and across the Hubei Province. He commented he was suffering from high heat and humidity. 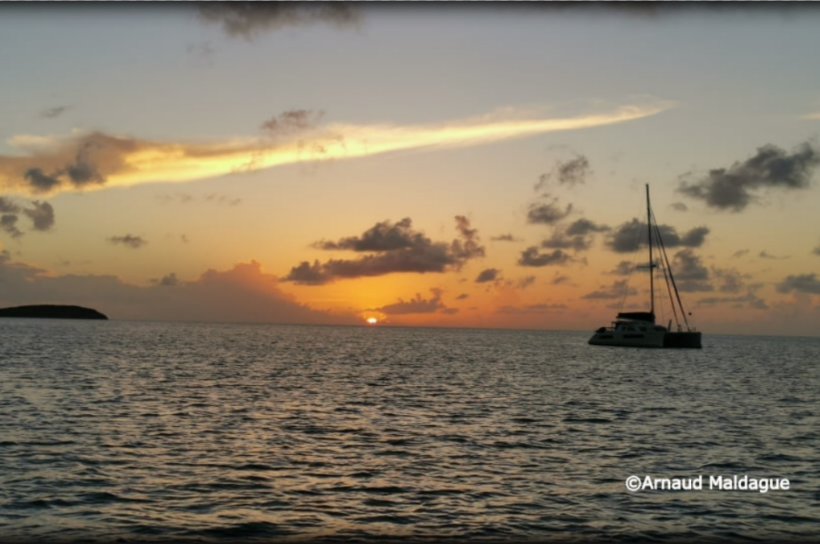 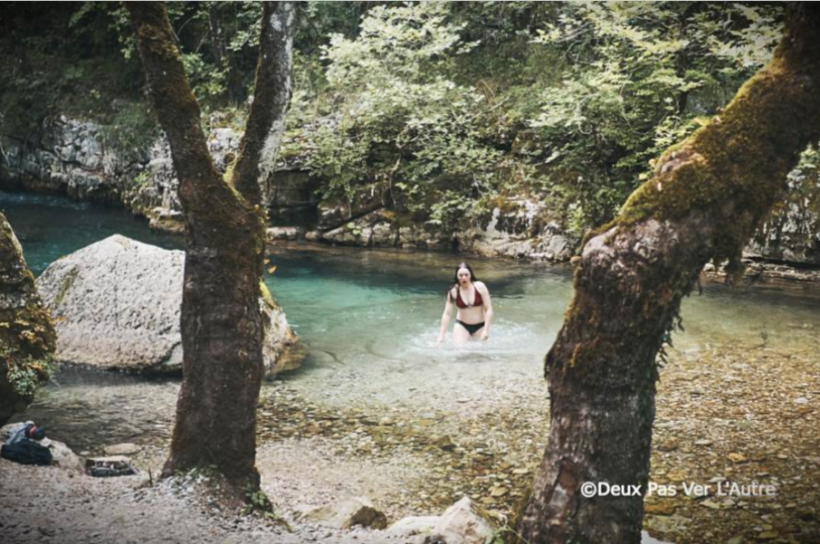