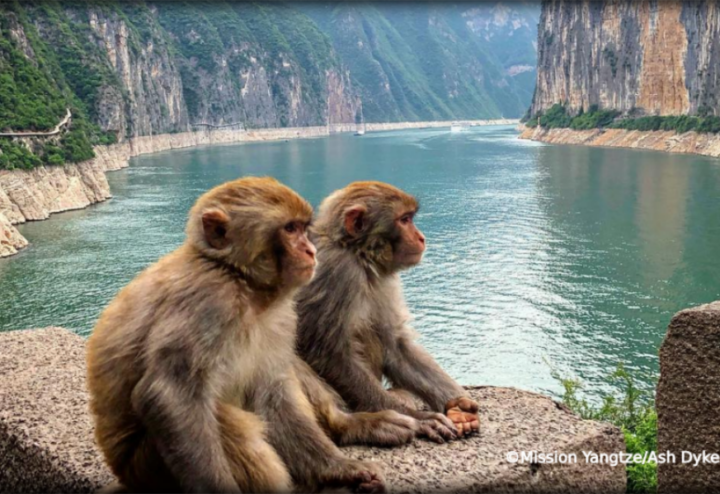 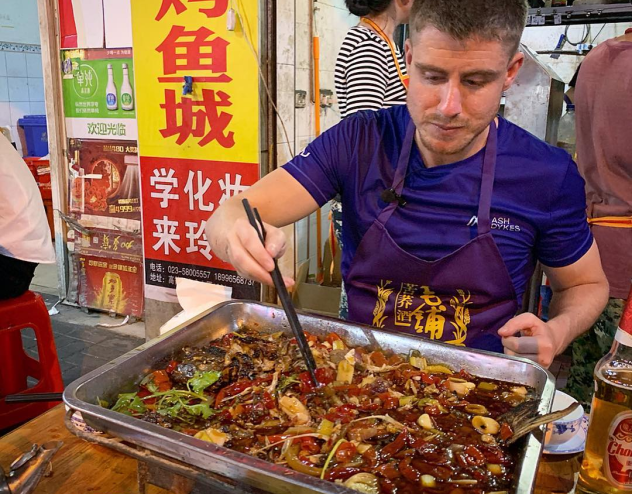 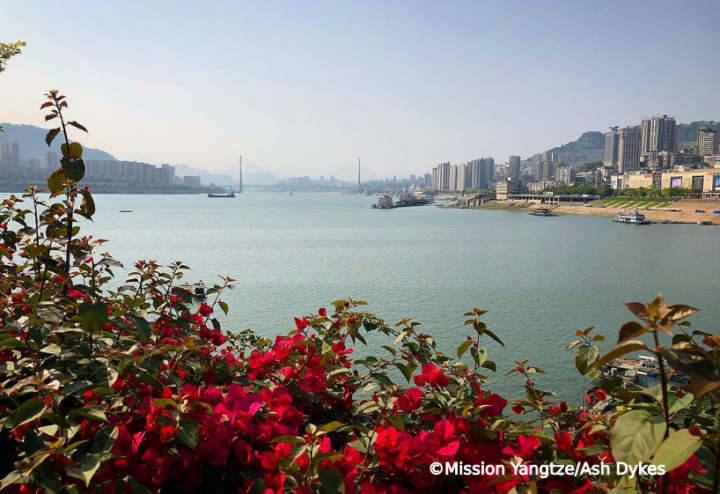 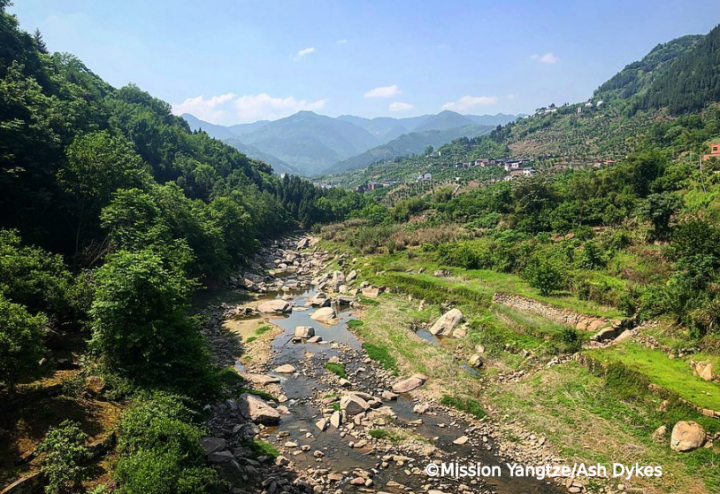 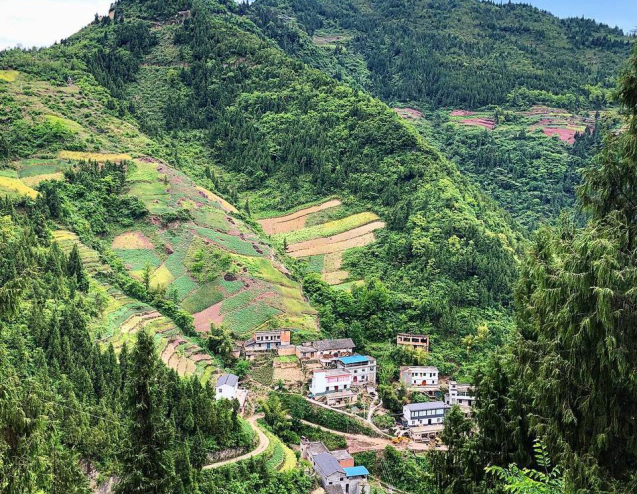 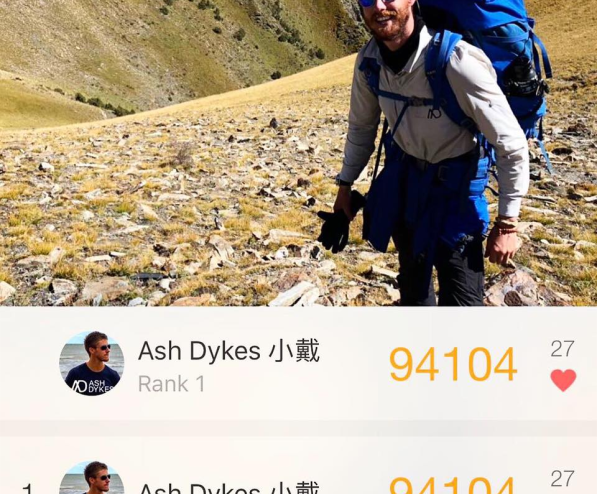 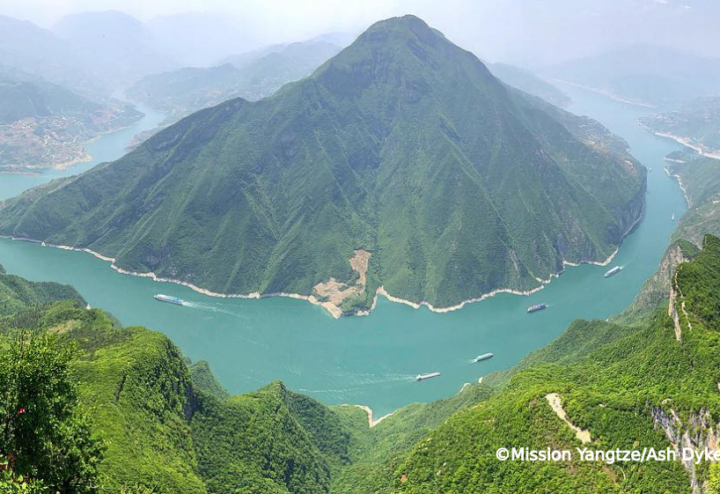 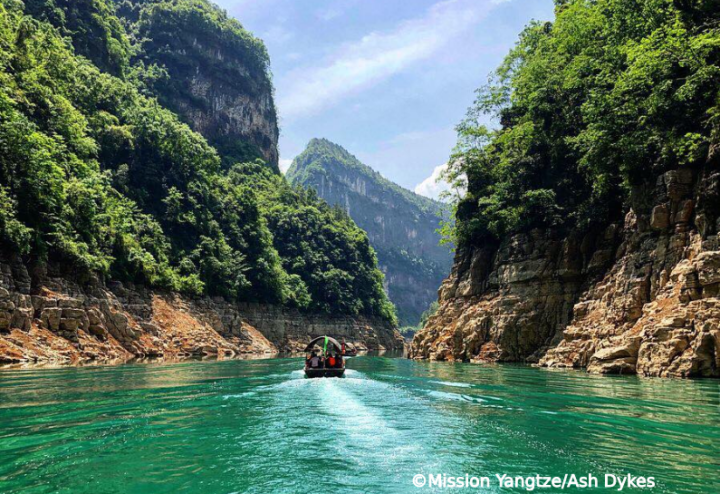 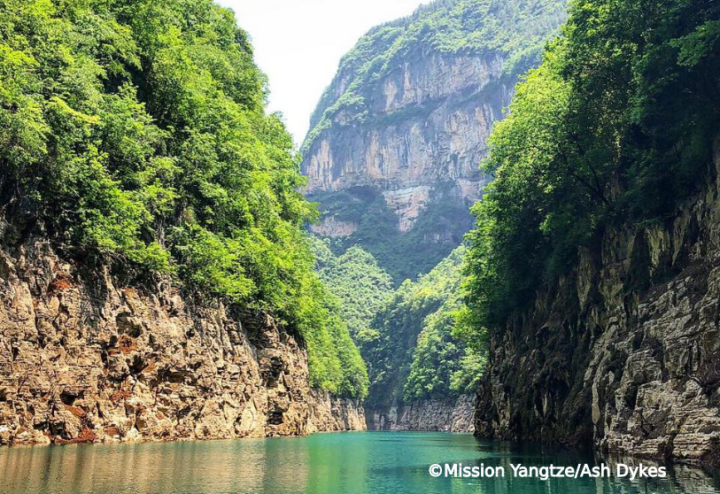 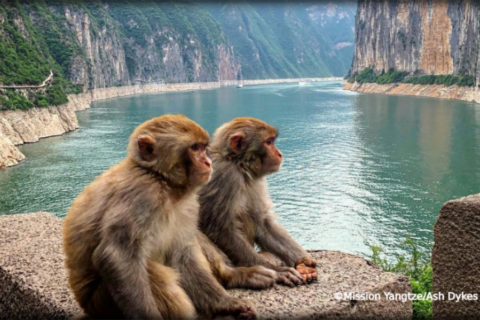 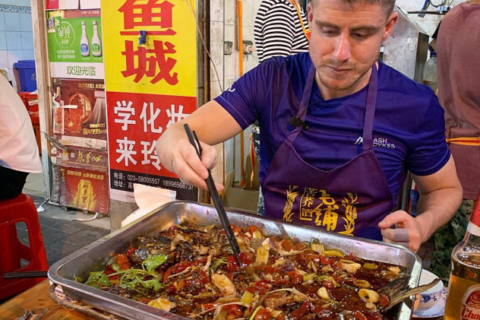 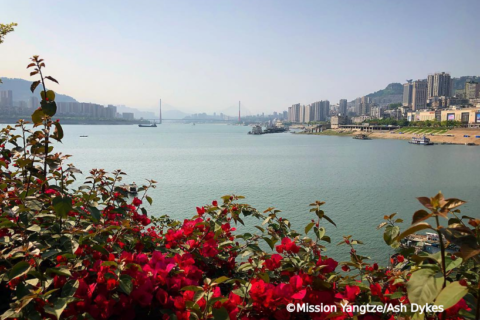 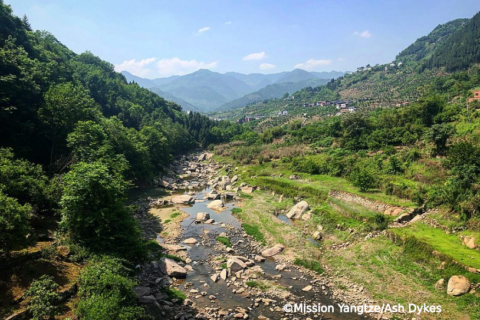 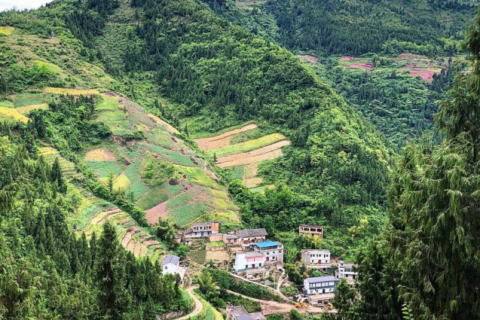 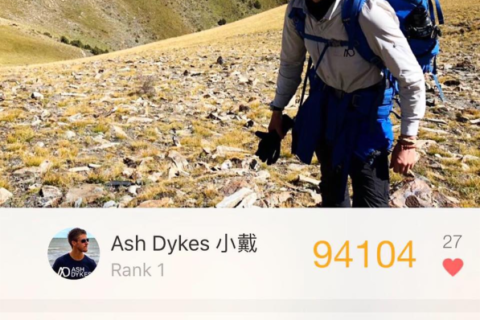 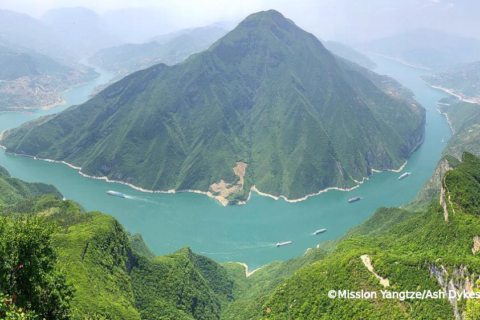 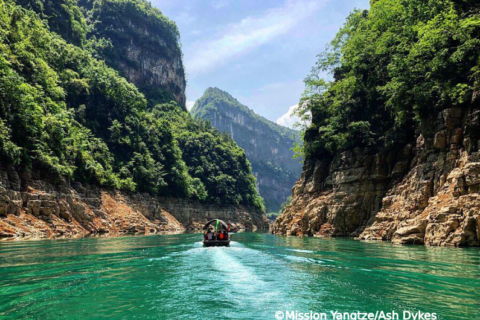 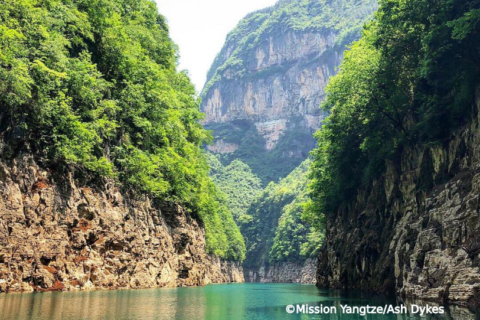 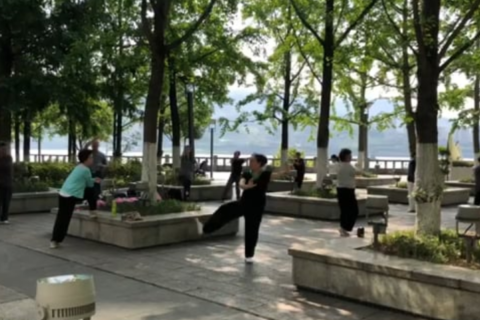 Dykes returned to Wanzhou after a small break to get visa extensions. His first day back walking was brutal. For the last six out of the 31 miles on that day, Dykes suffered from exhaustion and dehydration despite drinking lots of fluids. He was forced to take a rest day to recuperate.

Dykes now finds himself in the Yangtze's Three Gorges region, an area that has plagued Chinese travelers for centuries due to its 'impassible' nature. The only way through the region of larger central China was by boat on the, at times, treacherous high-cliff-walled river. Since Dykes' mission is to walk the banks, he will certainly be challenged.

Several times already he has climbed the tributaries toward their sources in order to get past them.

"Sometimes it’s not physically possible to follow the river by its bank and often I’m forced to either trek on the nearest mountainous ridge - or within the valley on the opposite side to the ridges."

It is unclear whether in some cases he might be able to just find a local boat to cross a tributary.

Dykes and even his fans have been frequently commenting on how wide the river has become, how it is gorgeous blue and how shocking the 'high-flood' marks are on the shores. But it is unclear whether any of them are aware that he is now at the Three Gorges Reservoir formed by the world's largest dam. All of the above characteristics are due to the reservoir formed by the damming of the river.

Despite all the difficulties, Dykes seems to be cheerful, elated and impressed with his achievement. Almost all his comments these days express awe and fascination.

"It was also nice to get away from the roads for a while and back into nature, where I saw snakes, spiders, lizards, caterpillars and plenty more. Call me Mowgli - I love it." 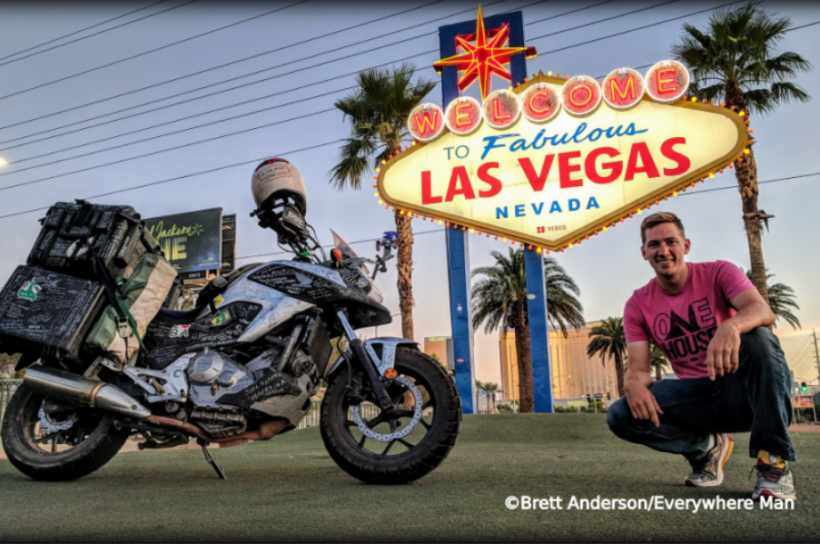 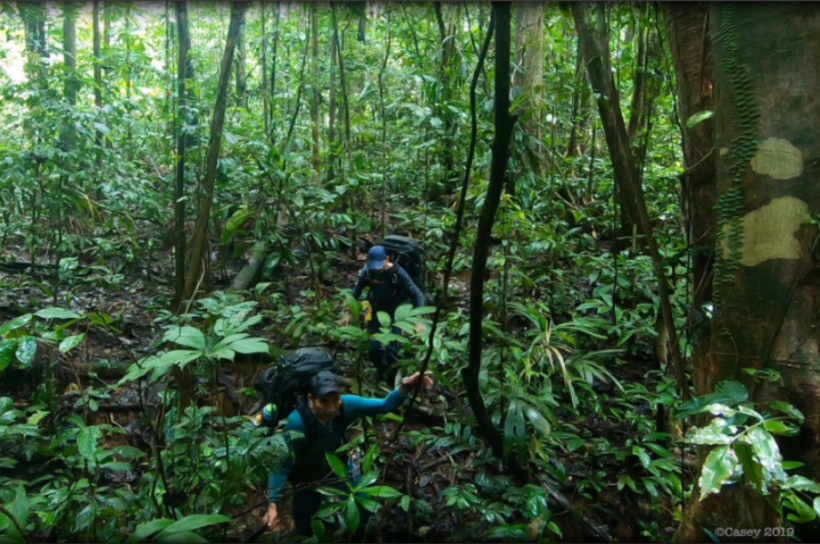