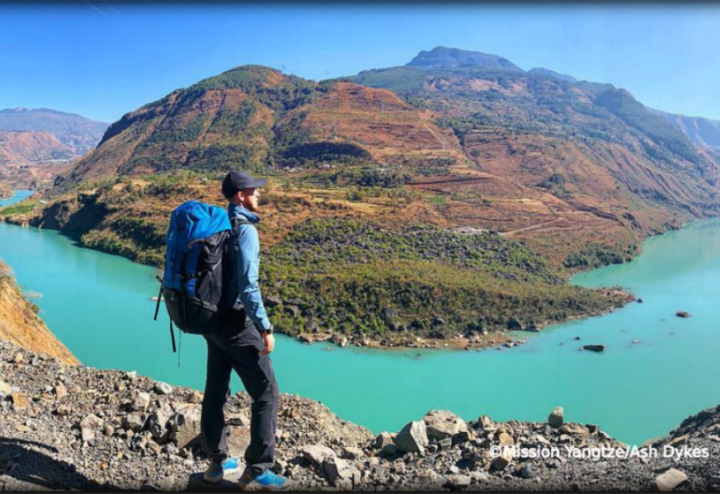 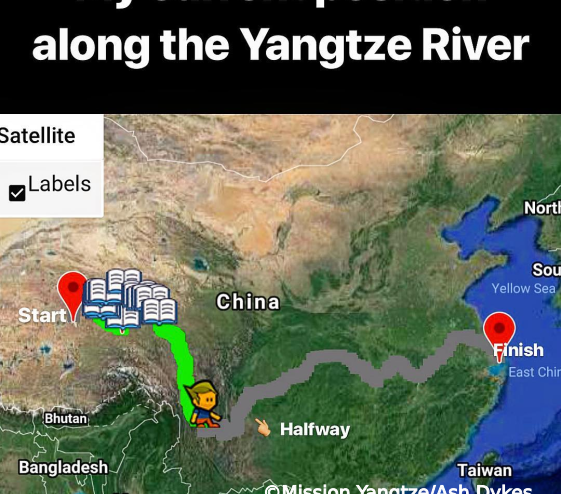 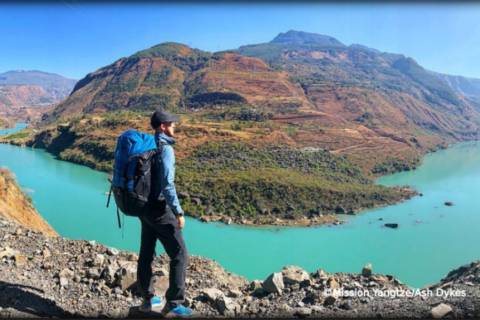 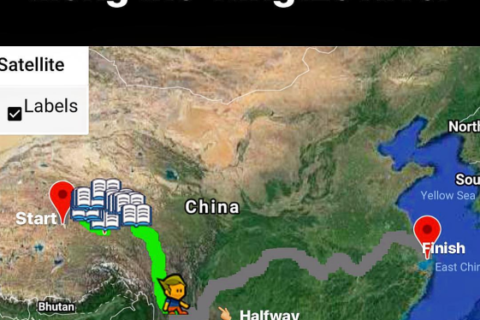 Dykes Back on Yangtze

Dykes is back walking the Yangtze for the first time since he took a break on November 23rd. He took the break and headed to Dali, an ancient mountain temple village which he has been using as a logistics base for his journey. There he recouped and took care of visa and business issues.

He will be joined in this next chapter by Mat Norman, a friend who has joined him on many previous adventures. Dykes last left off near the second bend of the Yangtze near Lijiang, the city of canals. The area is filled with the mountains of the Yunnan Province and the river itself meanders all over the north portion of the province. He resumes exactly where he left off in November. 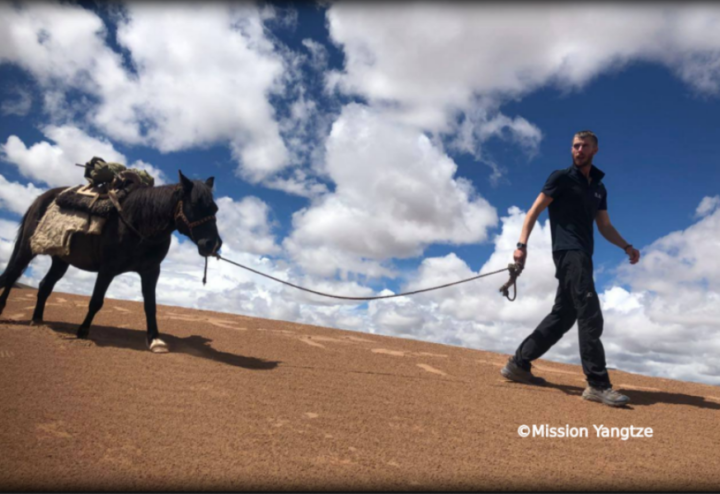 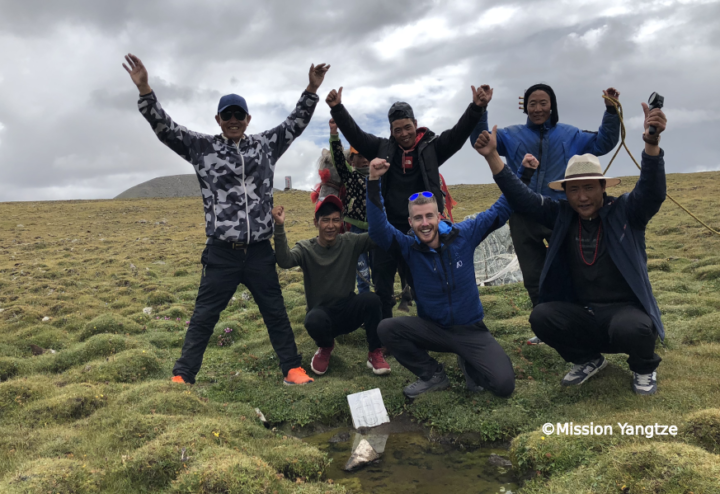 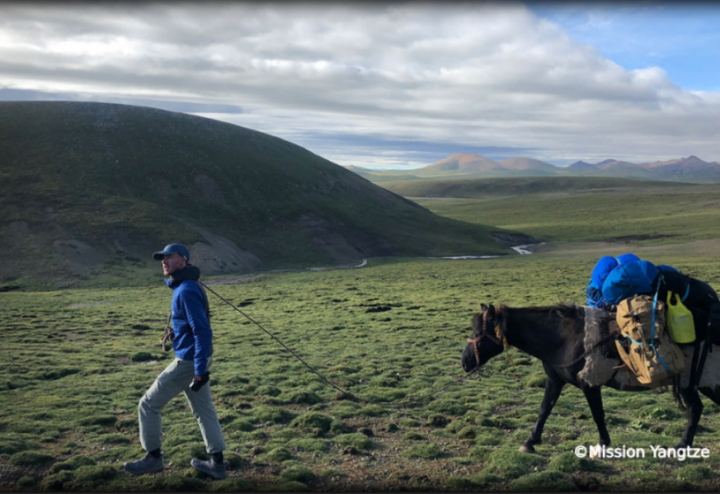