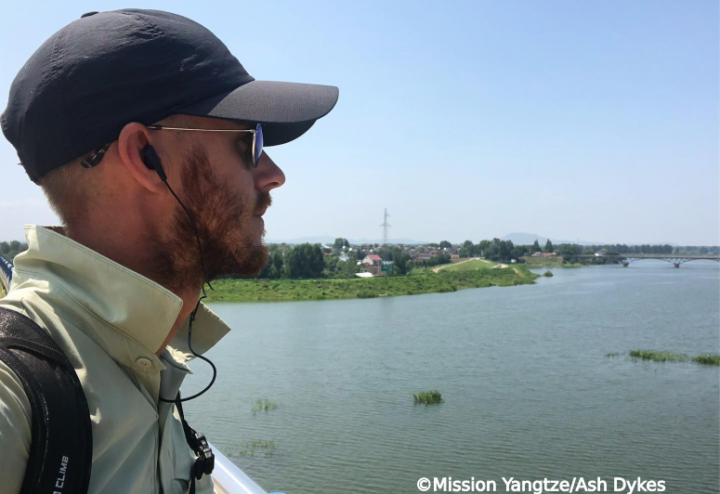 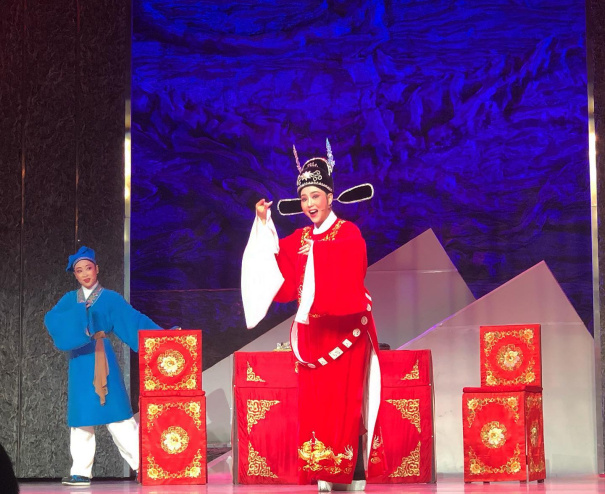 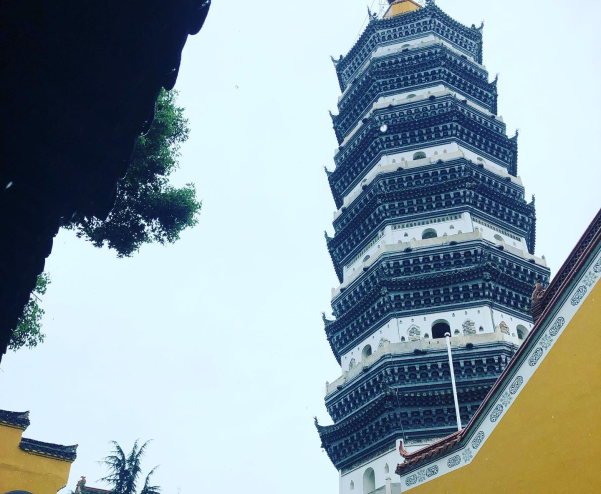 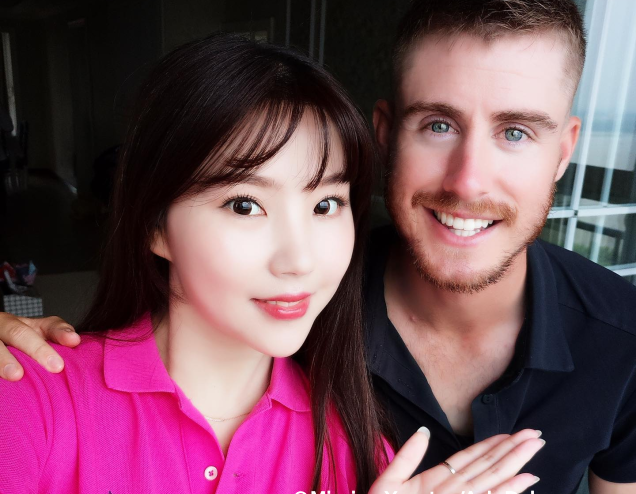 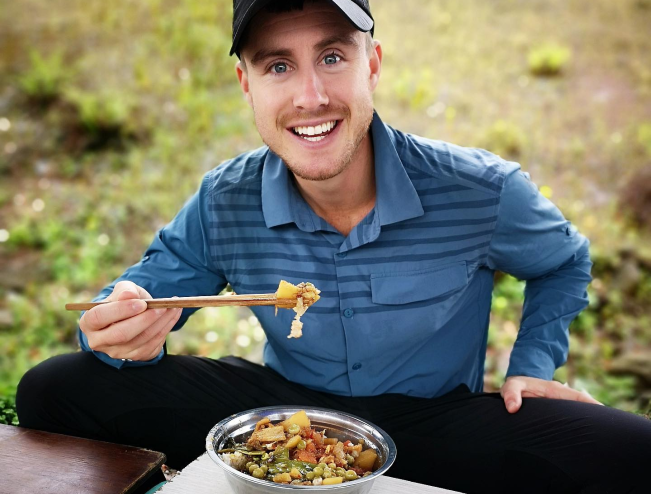 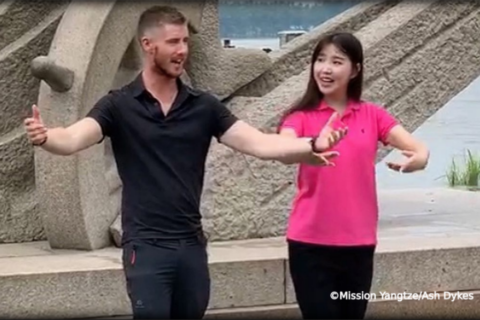 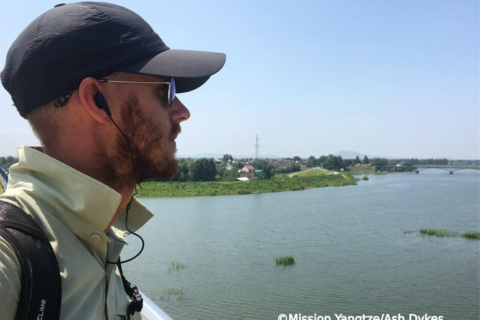 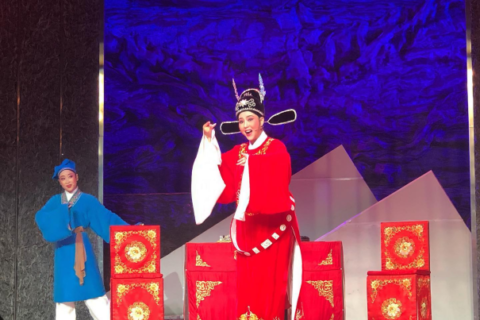 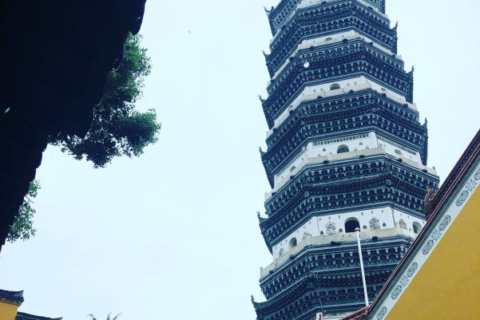 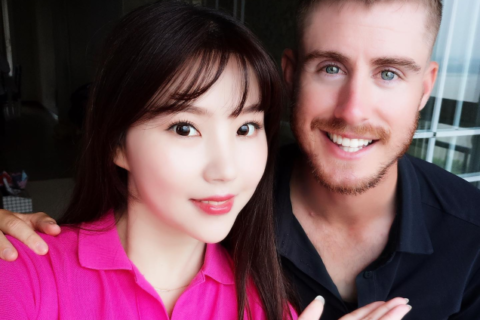 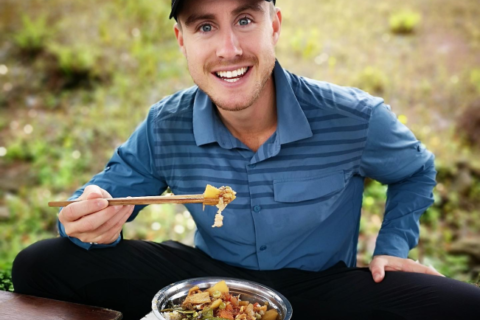 Dykes has been melancholic about his recent news that only 10% of the Yangtze remains. And as he walks along the highways and roads of the megacity sprawl of eastern China he reminisces about all he's been through in the journey.

Other than his thoughts and day-long urban walking, Dykes took a little time out in the city of Anqing. The ancient city has a lot of history and the famous Huangmei Opera. Dykes even took some time to practice opera singing with a professional, Jiang Min!

Dykes is now estimating he will finish the walk on August 8, an auspicious and lucky day in China due to the 'double eights', 'eight' being China's luckiest number. It is also Father's Day in China.

For this portion of the walk, Dyke admits the temperatures have been excessively high. Dykes is coping with both the heat and the thoughts in his head. "Although I’m facing mixed emotions right now, happy, angry, excited, anxious and slightly stressed for the finish, I realise that actually, it’s only the finish for this chapter, but the very beginning of the next." 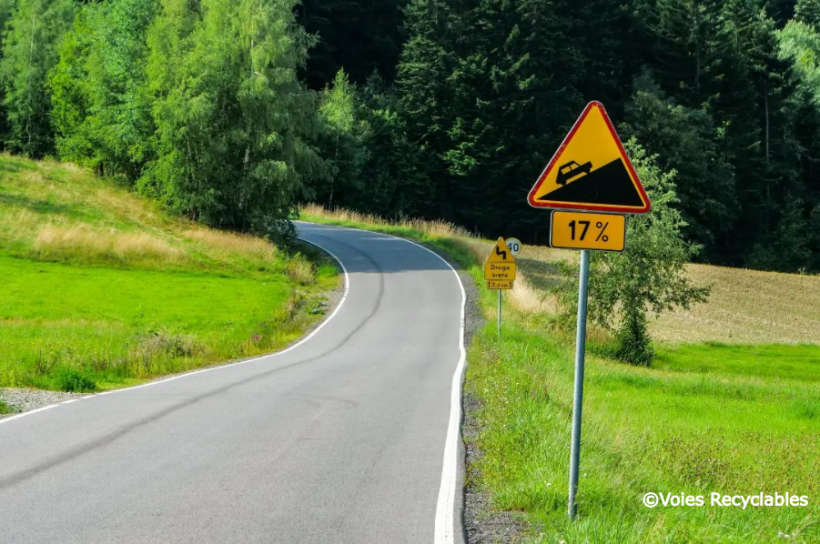