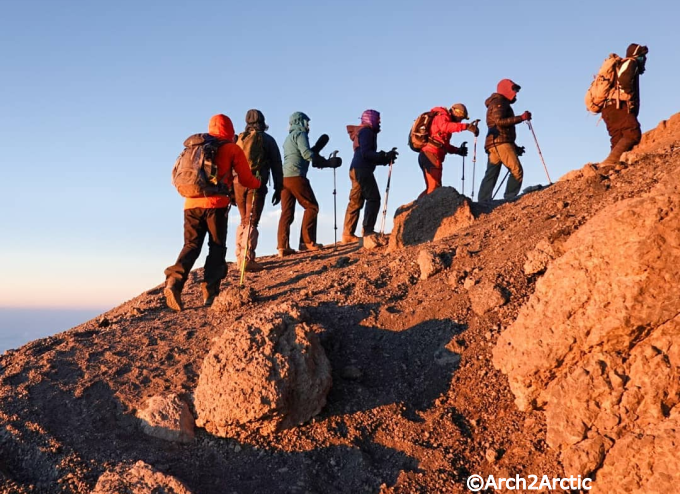 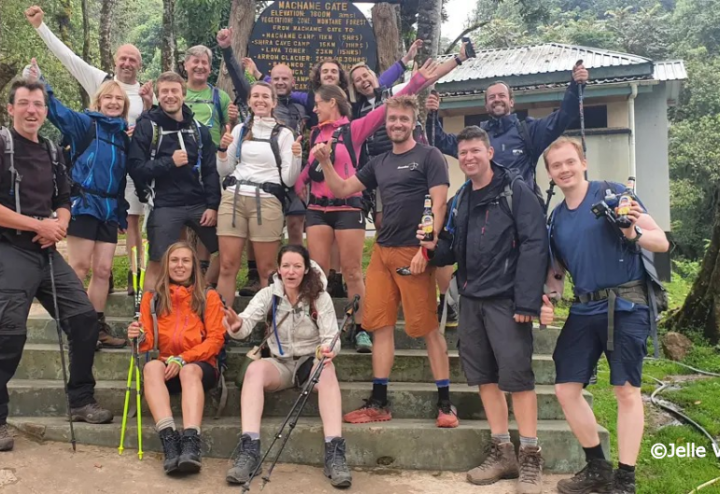 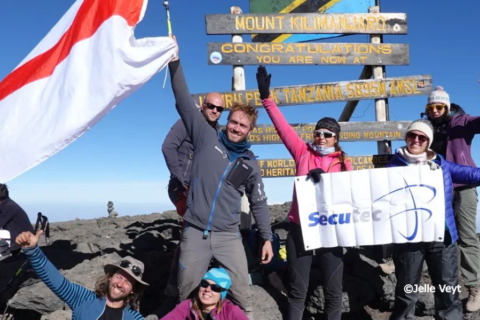 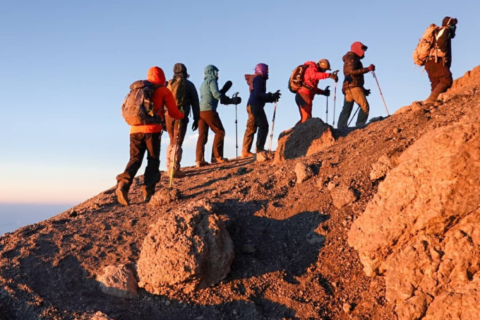 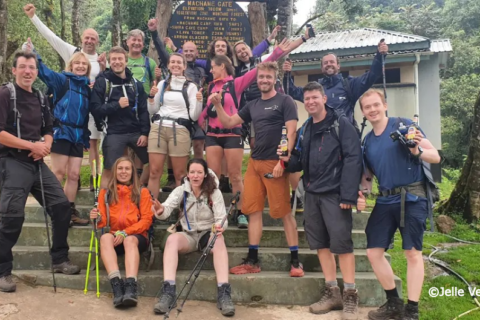 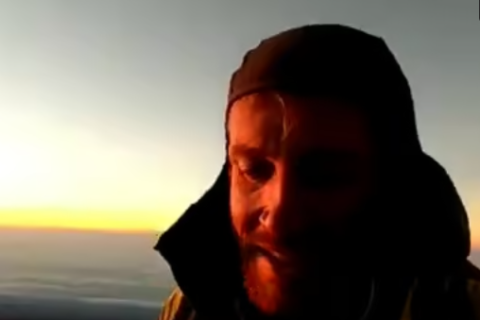 After warming up on Mount Meru, Jelle Veyt met up with a group of friends to tackle the fourth summit of his human-powered quest, Mount Kilimanjaro. To date he has climbed the highest peaks in Asia, Europe and Oceana and to this list he now adds Africa.

On September 20 the group topped out in fantastic weather. Two days later, they were off the mountain.

Veyt has yet to update his blog but posted a stunning video of the sun rising, filmed from Kilimanjaro’s slopes. Veyt will now fly back to Belgium and plan for the next summit. Will he have another crack at reaching Denali? Or will he head elsewhere? 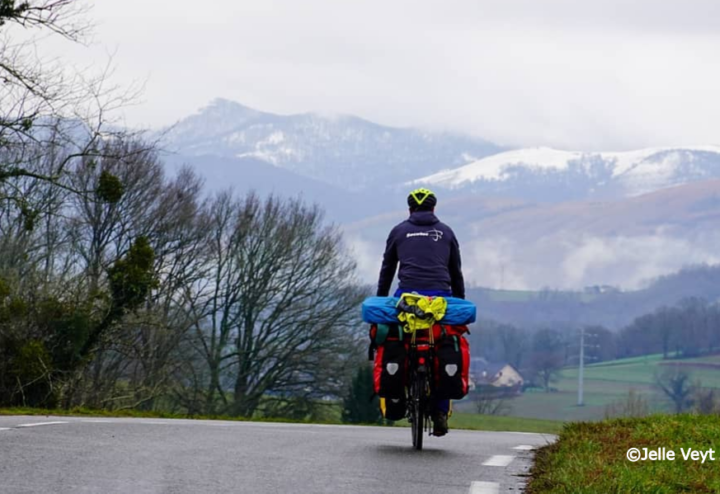 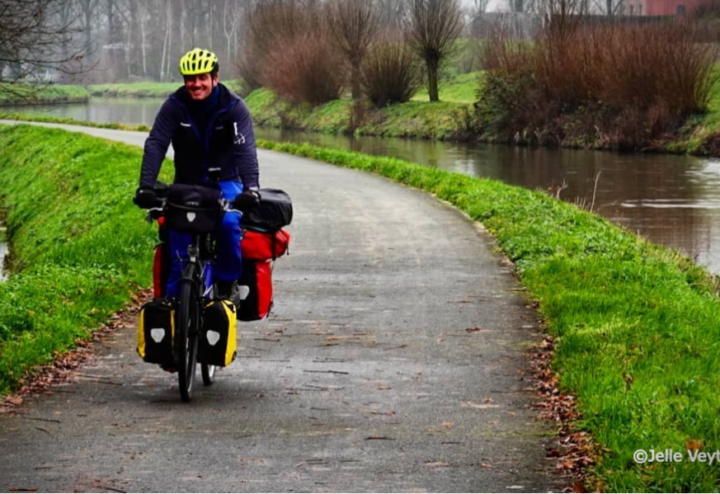 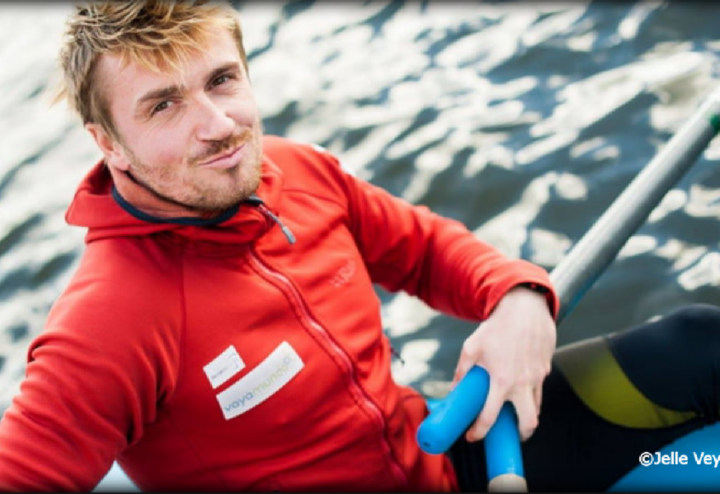 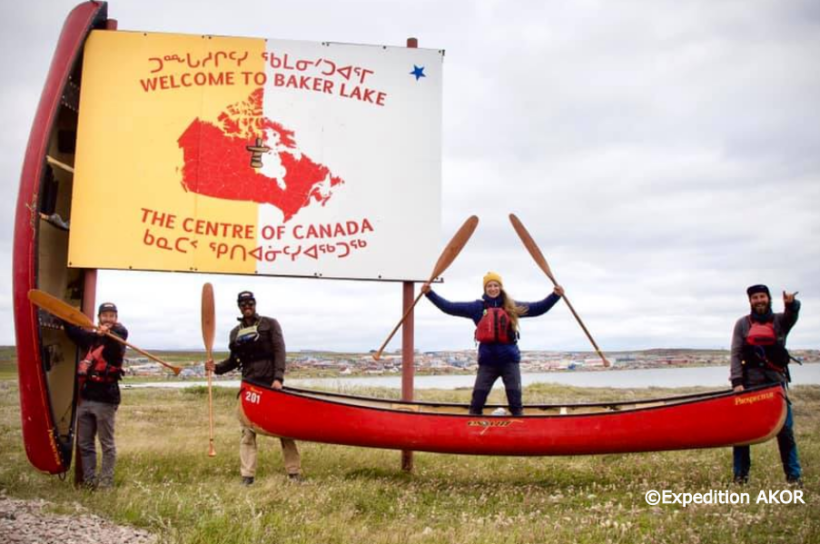