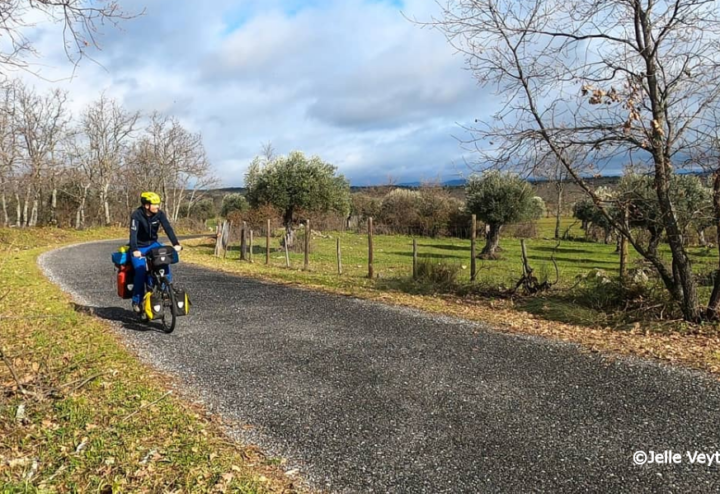 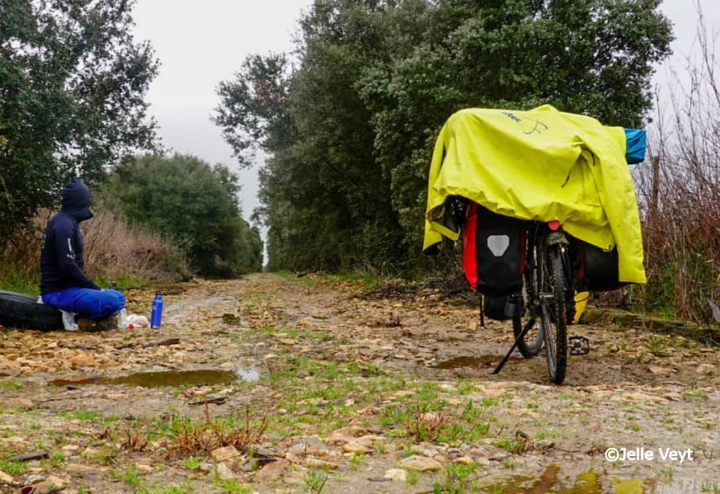 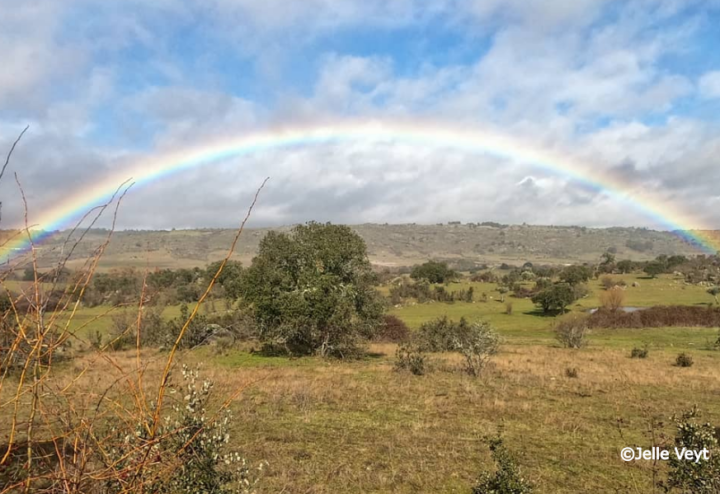 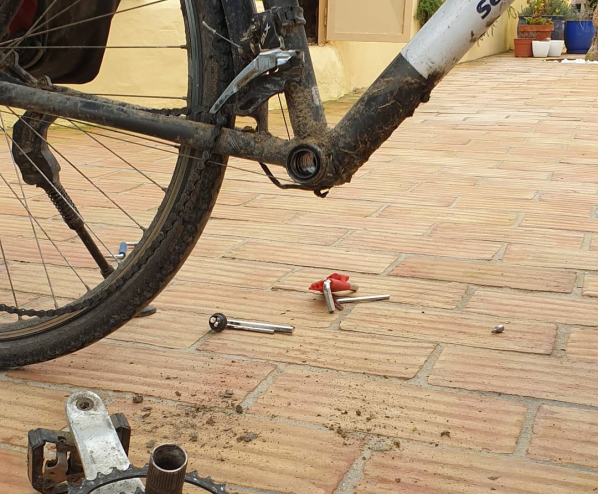 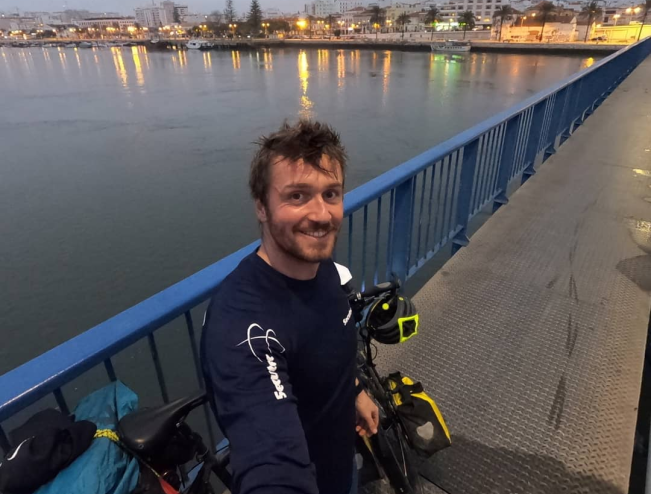 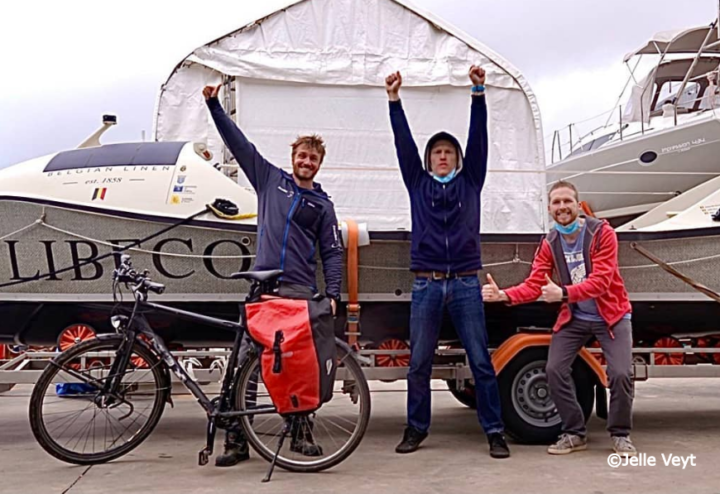 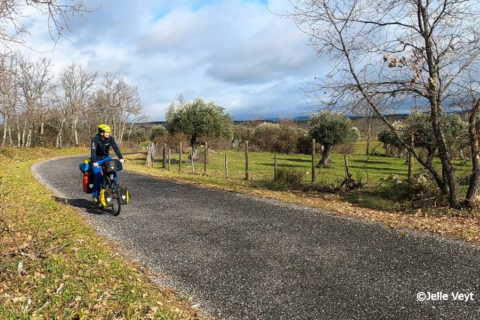 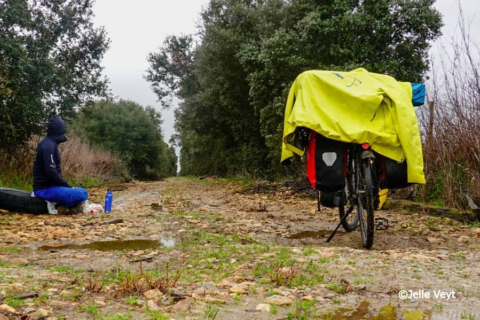 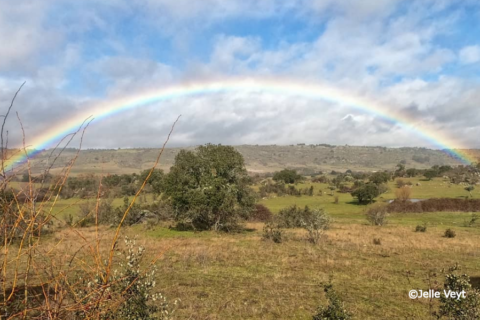 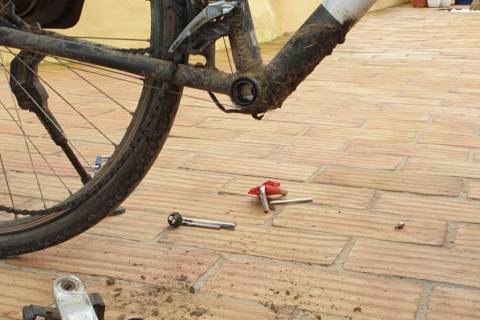 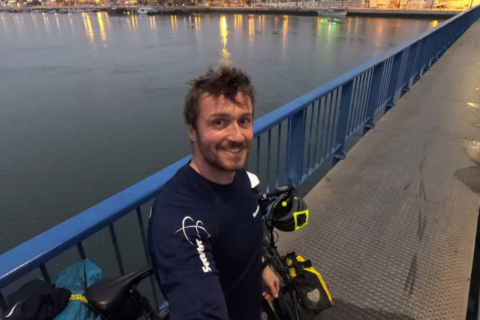 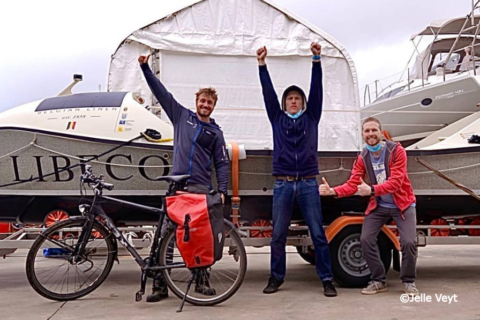 Towards the end of January, the weather improved for Veyt. The sun came out and he crossed over from Spain into Portugal.

His final destination was Portimão, but there was one final hiccup before he arrived. On January 30, just 20km from the end of his cycle ride, his crank axle broke. Fortunately, he broke down next to a friend’s house! They were able to get the bike repaired nearby and together they cycled into Portimão.

Veyt then had some time to recover while he waited for the boat and his rowing team to arrive. On February 7, the team arrived. For the next week they will prepare the boat and wait for suitable weather to set out for Miami. 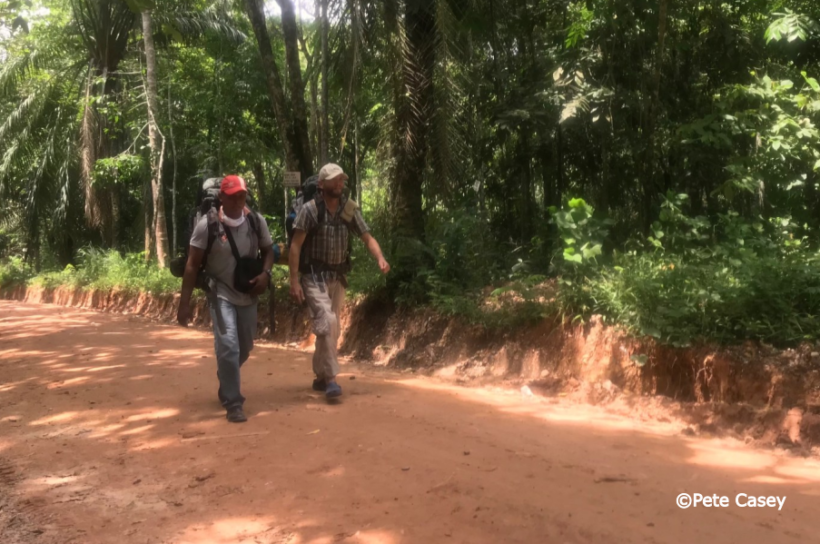 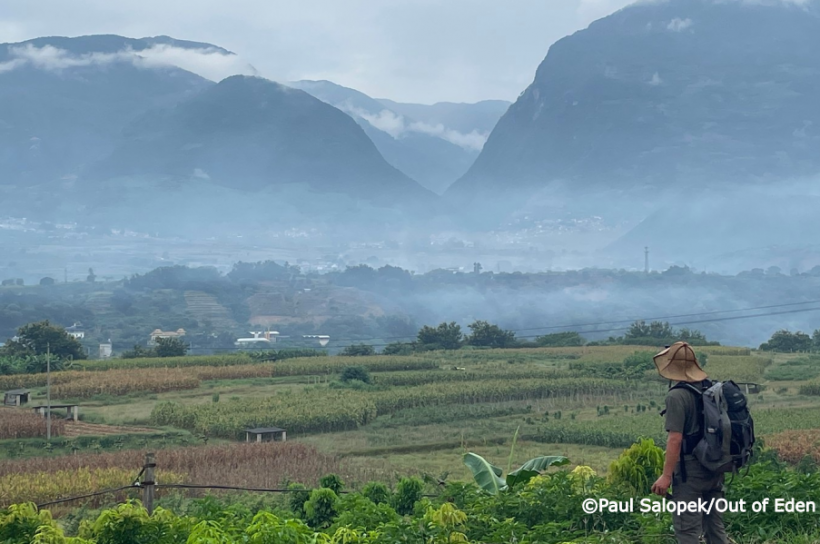