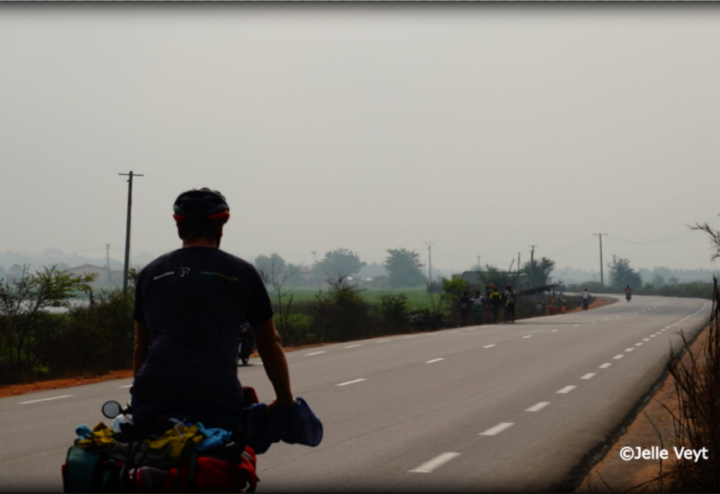 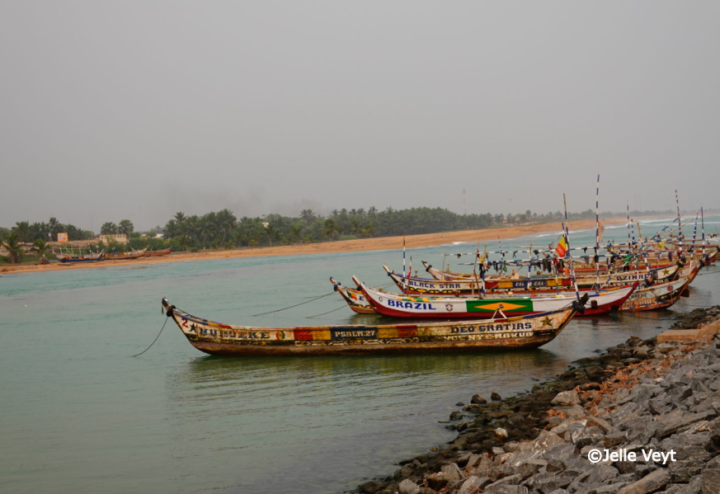 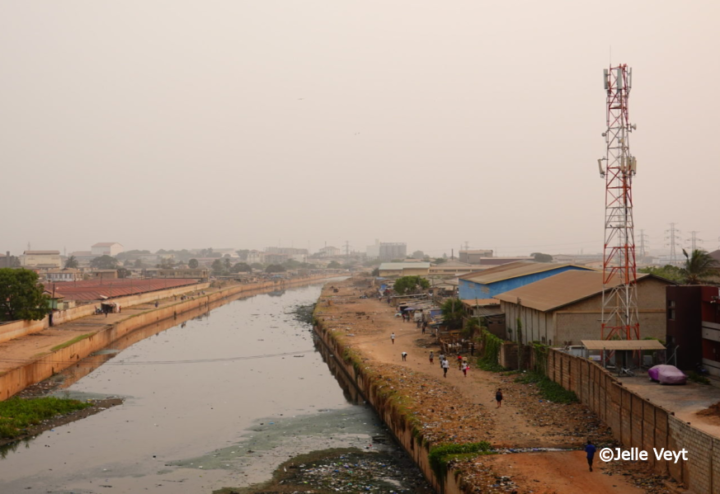 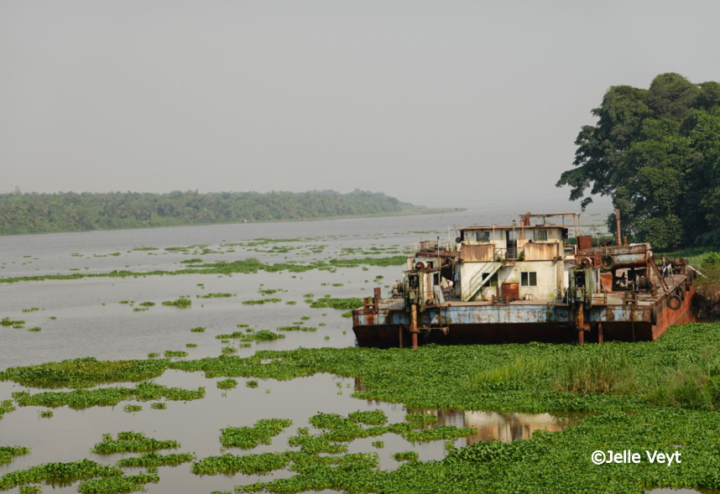 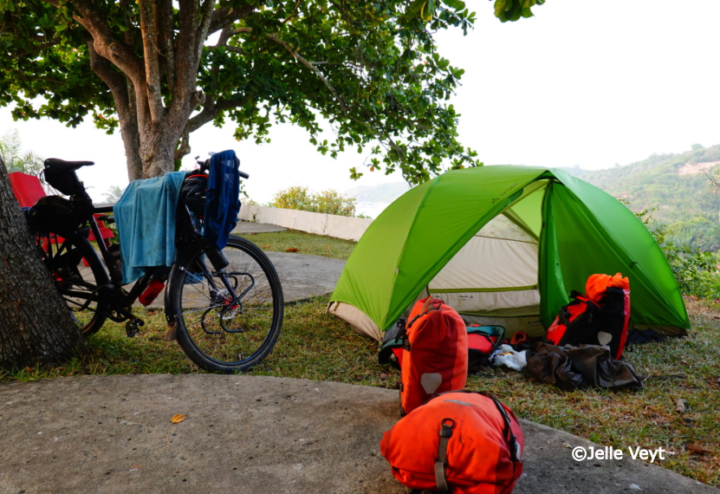 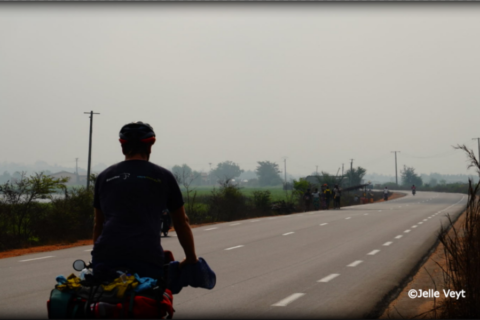 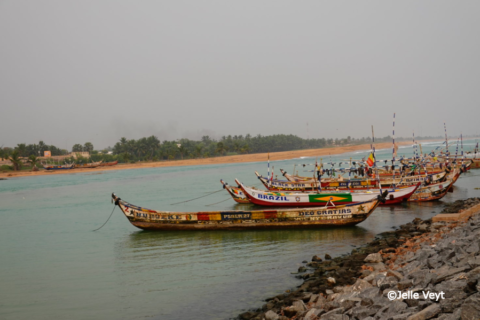 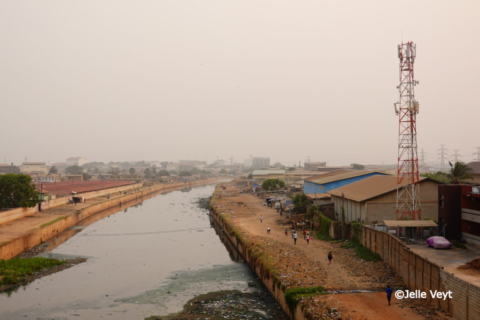 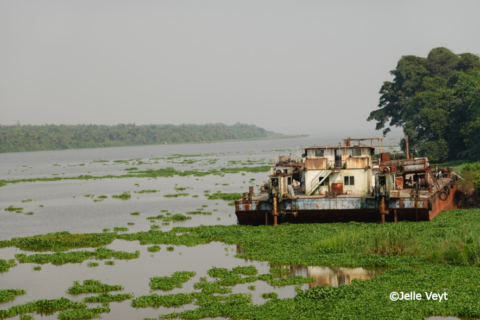 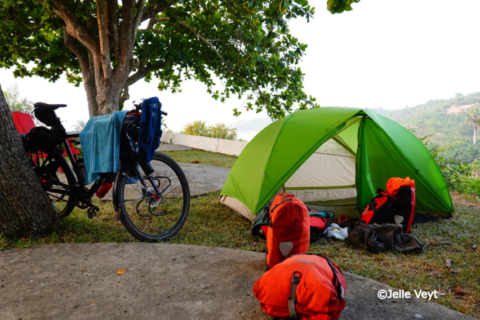 Veyt has been in a race against time to get to Nigeria. Visa complications mean that he was left with a short window to cross the proceeding countries.

Leaving the Ivory Coast and crossing into Ghana, he followed some well-constructed coastal roads. These allowed for quick progress but with the downside of more chaotic traffic and greater risk. Ghana provided another refreshing change, people suddenly started to speak English again, after a run of predominantly French-speaking countries.

After a brief stop in the capital of Accra, he crossed into Togo. However, Veyt wasn’t given a brilliant first impression; a corrupt border official tried to trick him into paying more for his transit visa. Fortunately, the correct amount had been stamped into Veyt’s passport! Standing his ground, he was able to get his money back after some negotiation.

Togo didn’t get much of a chance to redeem itself, Veyt left the same day into Benin where he would make a brief stop to sort out some future visas.

Finally, it was into Nigeria. He had made it in time and was relieved to be given a long enough visa at the border to properly explore the country. His first stop was in the capital of Lagos. A huge city with modern, well-looked-after roads, was nevertheless complete chaos. Gridlocked traffic and numerous police stops made for a hair-raising ride.

Veyt will now take a couple of days off after his mad dash to Nigeria. 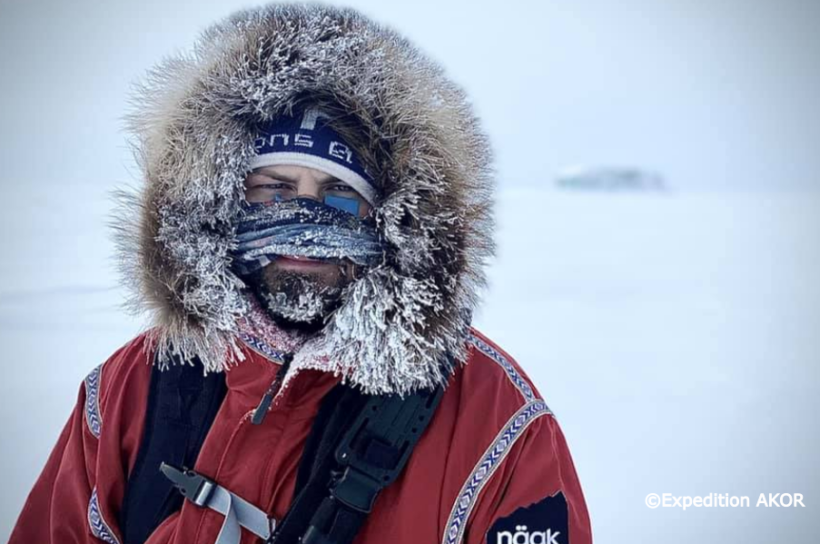