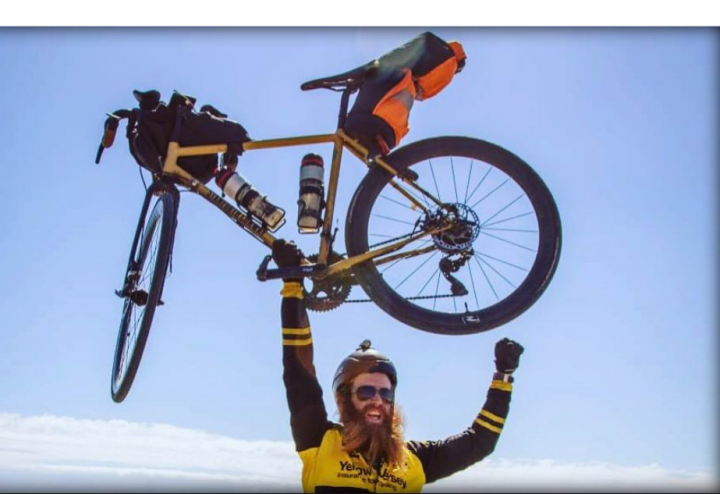 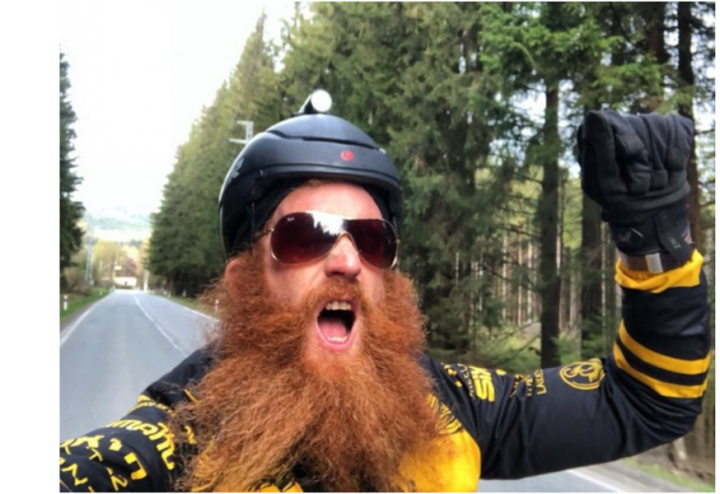 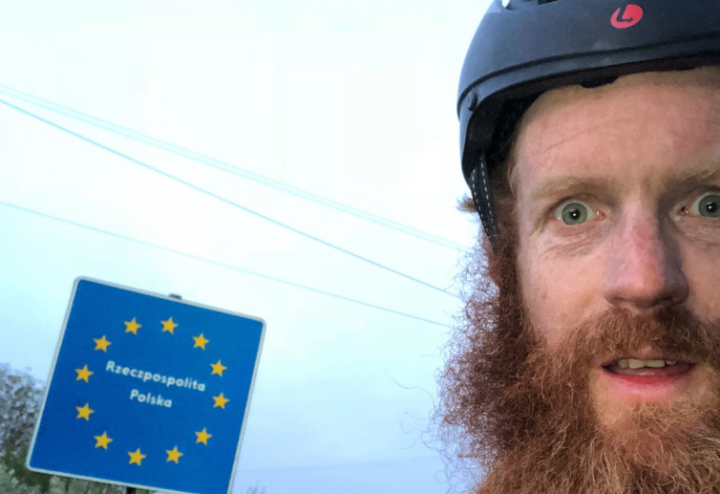 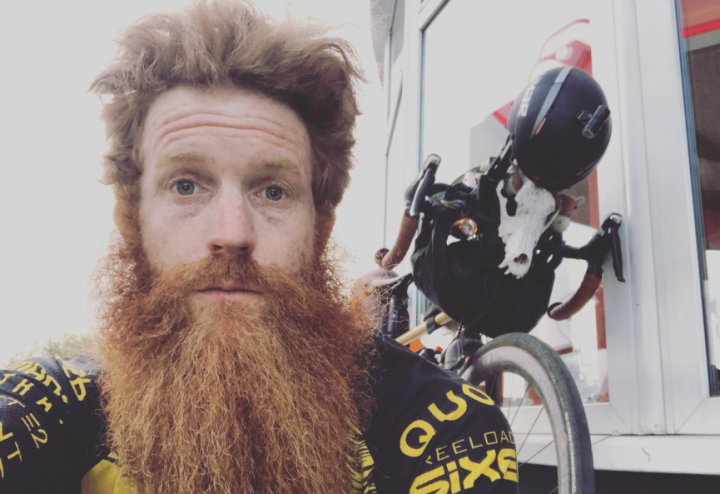 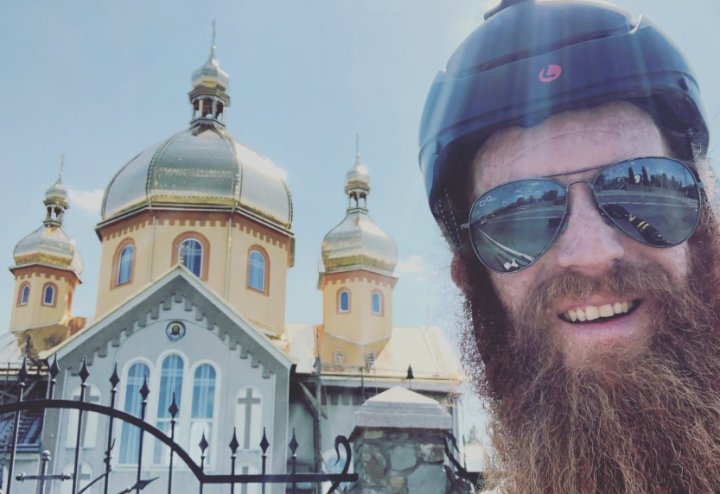 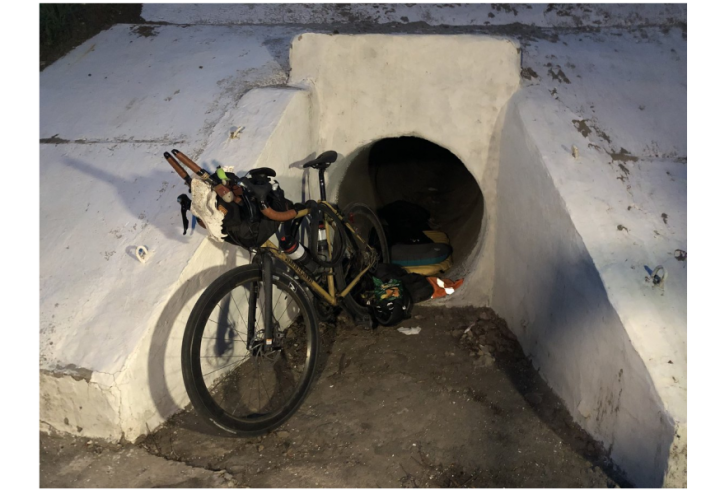 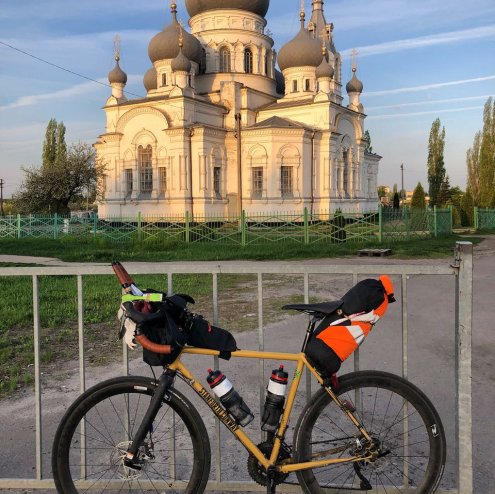 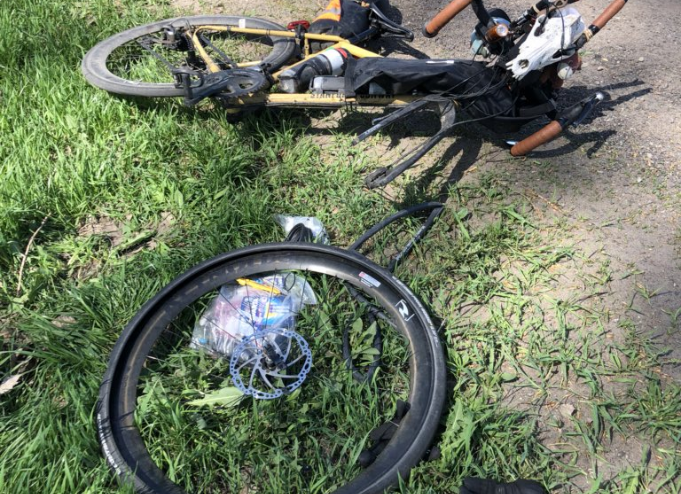 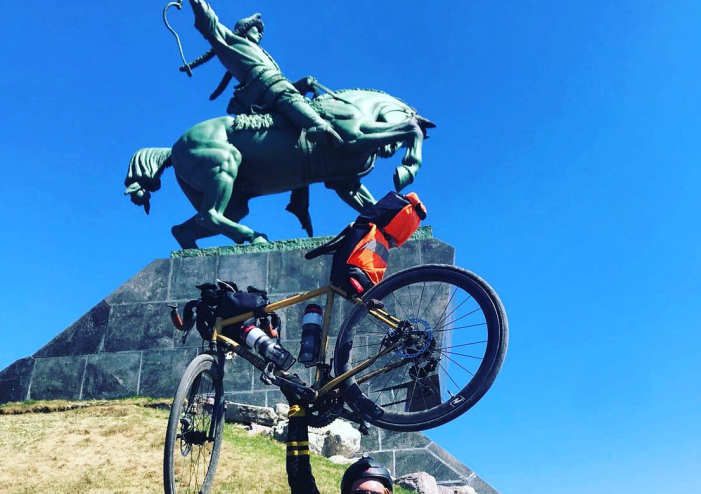 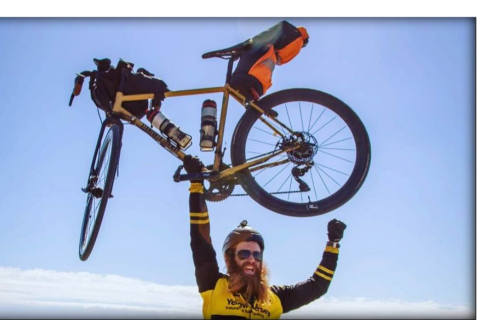 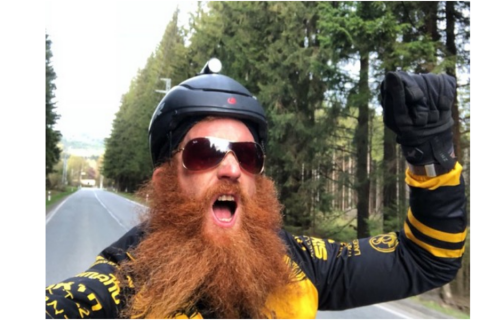 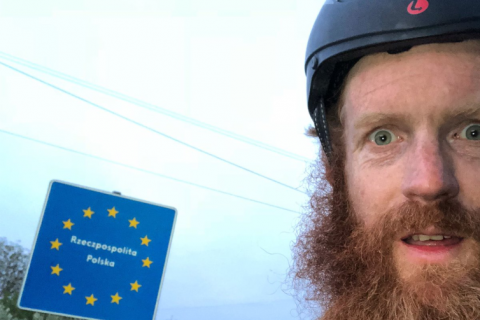 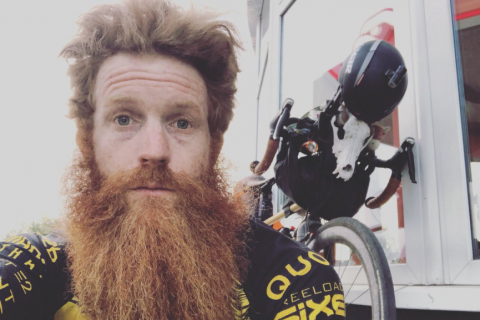 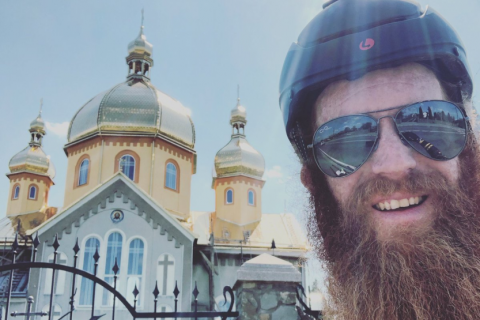 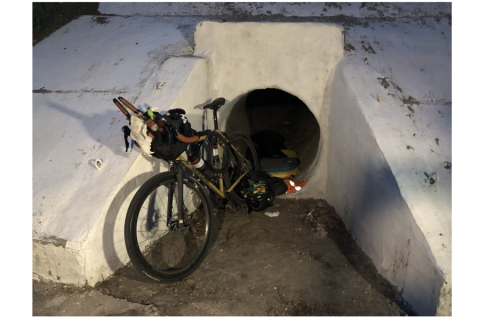 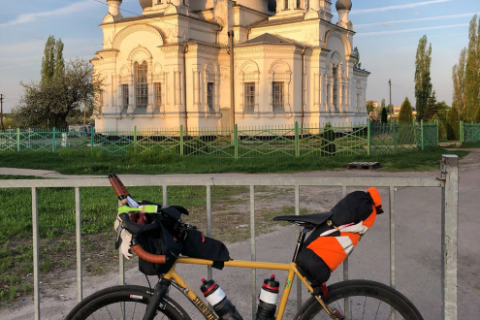 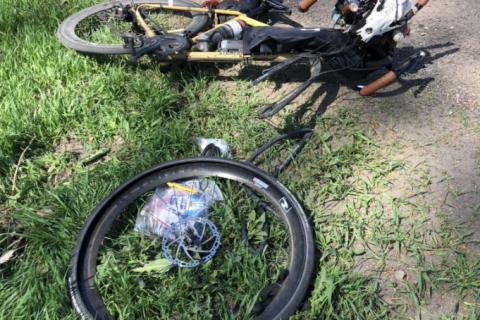 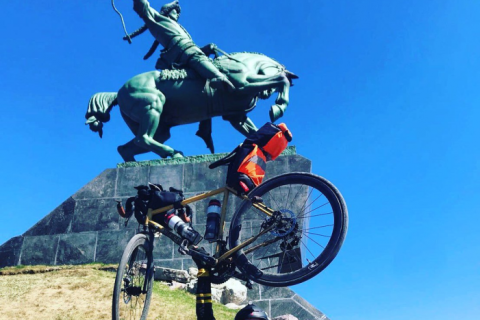 Rolling into Ufa, Russia in the Ural Mountains, Sean breaks the record for the fastest time cycling across Europe. Completing the 3980 miles in just 24 days, 18 hours and 39 minutes, he breaks the previous record of just over 25 days. This was his third attempt.

Once he crossed from Ukraine to Russia, he worked out a shorter route which allowed him to gain some time, but he may have lost some of it due to headwinds. The Russia portion of the journey, which is about 1000 miles, was also where he encountered his first flat tire but it was after having cycled a whopping 3000 miles. He seems to indicate that he proceeded to get two more flat tires. 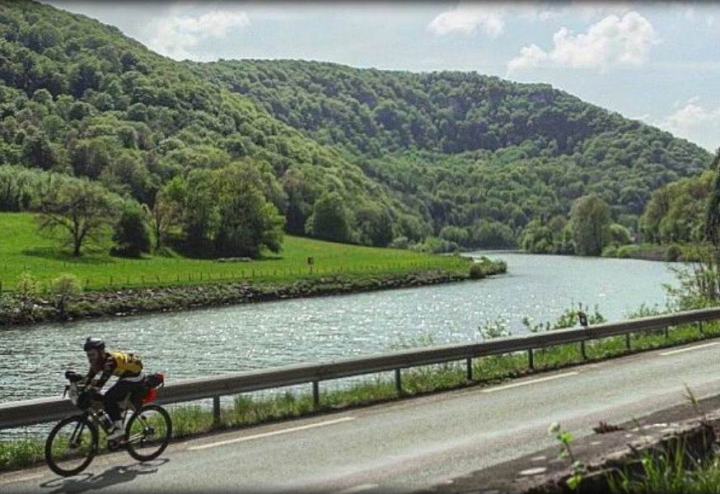 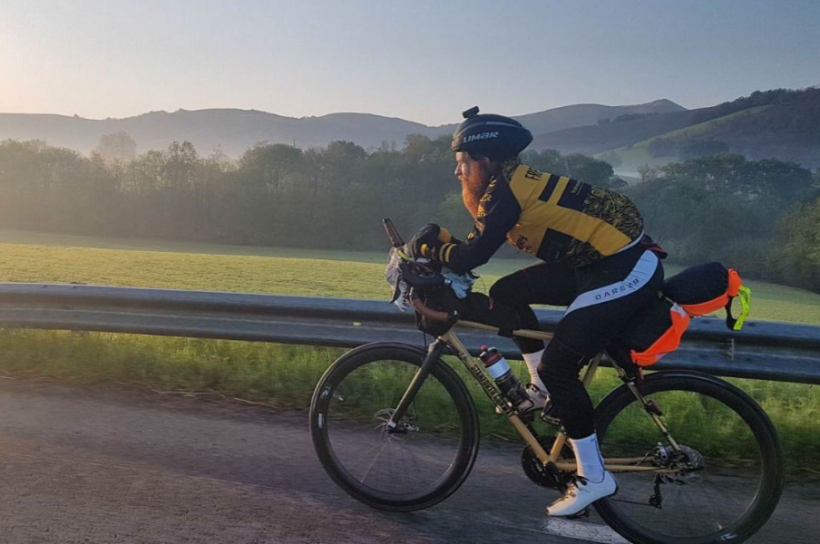 Sean Conway is trying to break records for the fastest time to cross Europe by bicycle. Starting in Cabo de Roca, Portugal he is traveling 4500 miles all the way to Ufa, Russia in the Ural Mountains. The trip is unsupported meaning that Sean carries everything he uses with him. His map tracker shows him racing against the current record-holder, Jonas Deichmann, placed in 'virtual' real-time. 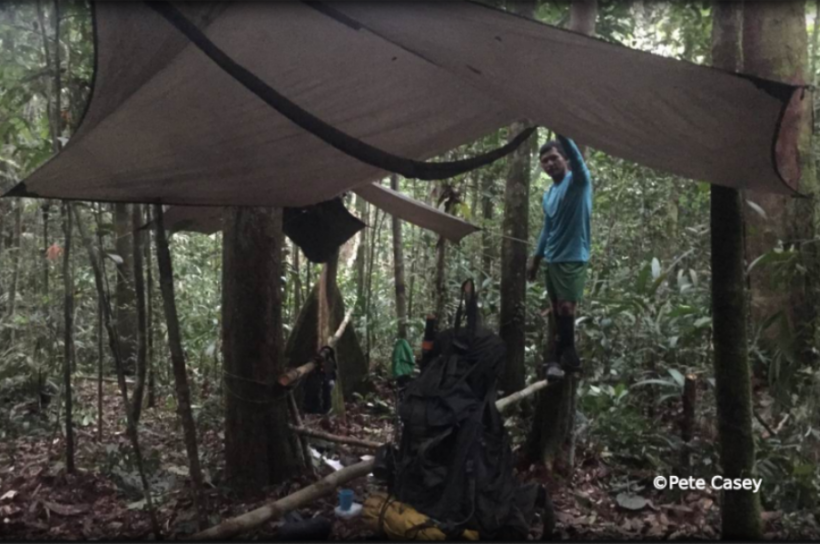