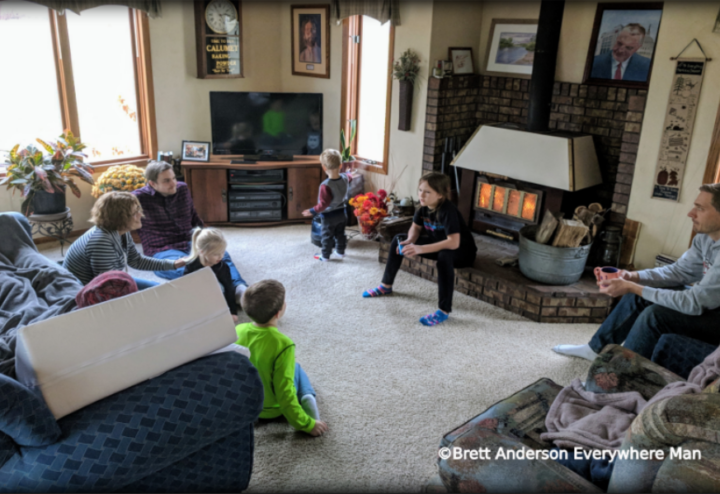 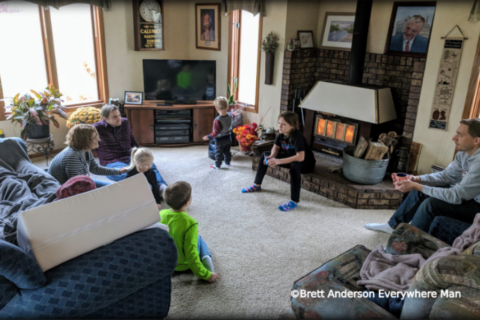 After completing the South American portion of his journey, and returning to his home in Nebraska, Anderson has put the journey on temporary hold. His father is ill with cancer and toward the end of November, it appeared he was on his last days. He came home from the hospital but since he has been making a surprising comeback. In any case, Anderson intends to stay by his father for the foreseeable future. His resolve to finish his journey, however, has not diminished. Watch this space for further updates! 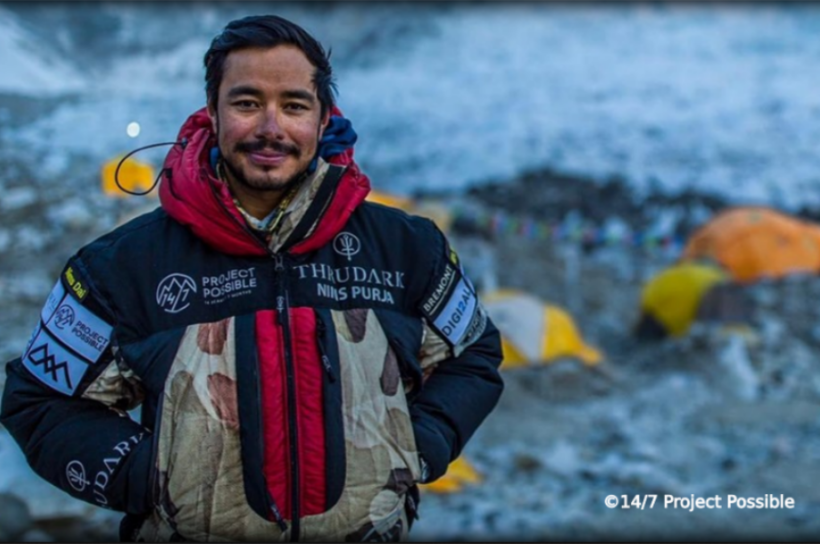 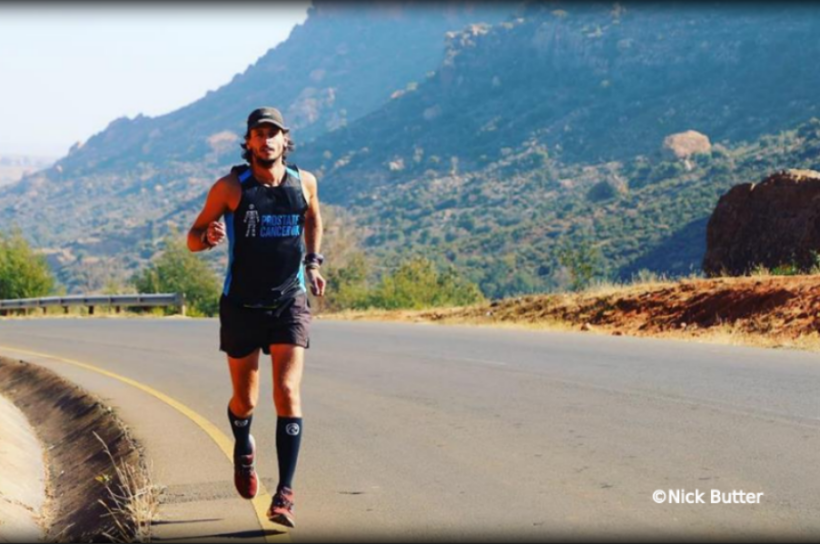