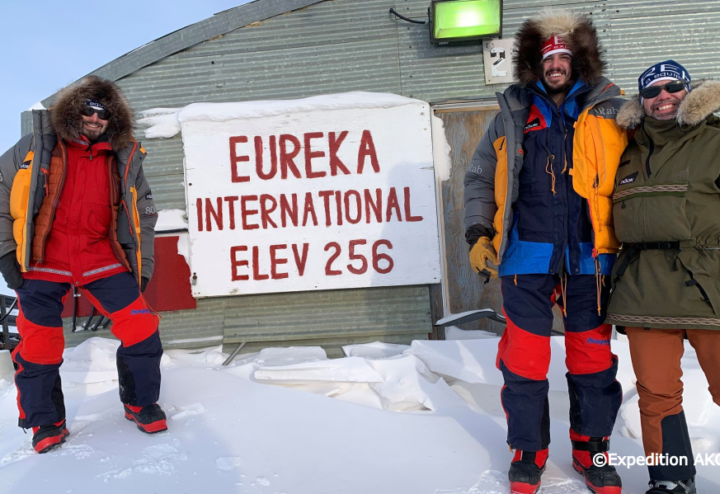 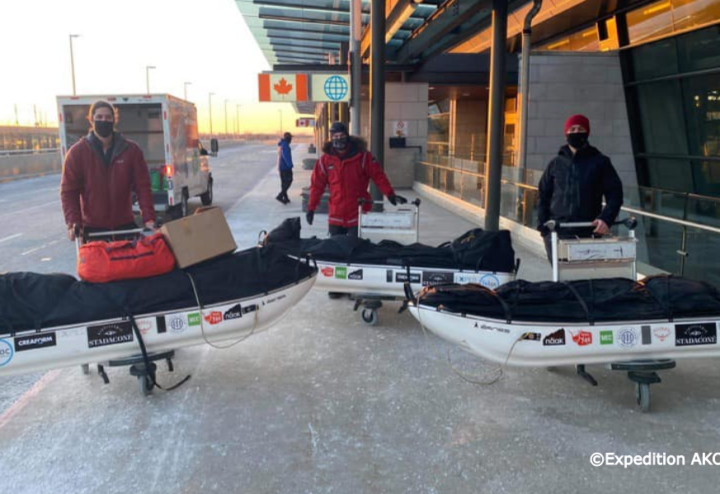 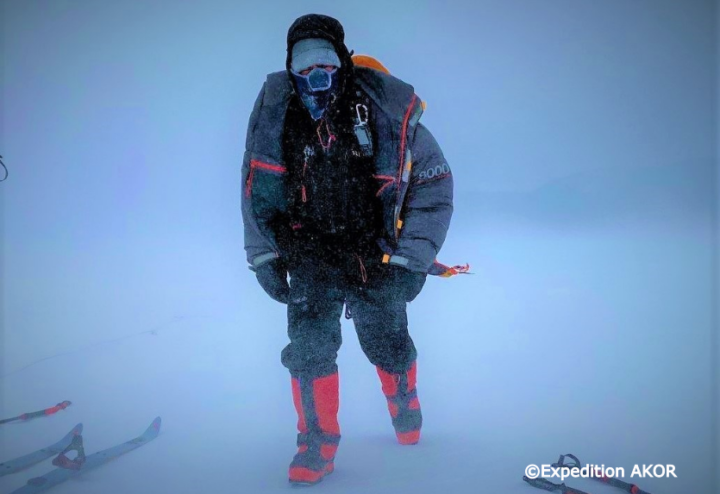 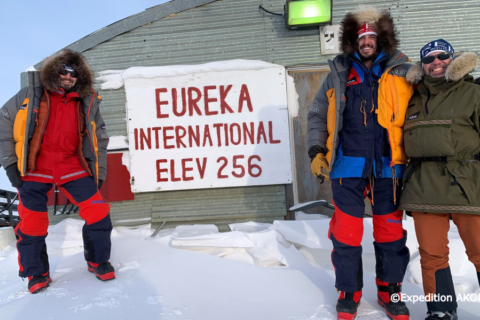 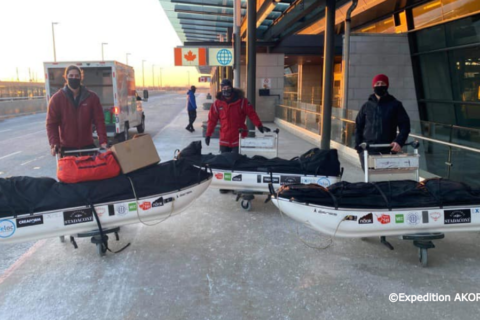 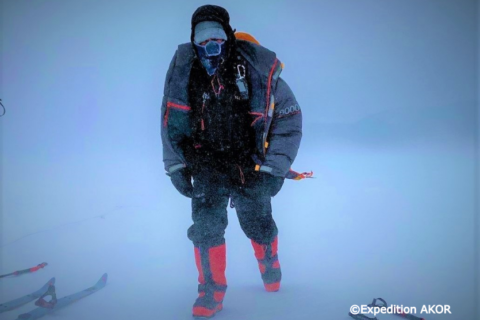 Guillaume Moreau and Nicolas Roulx have set off on their mammoth 4,700 mile north to south journey through Canada.

Their expedition will feature three modes of human-powered travel. They will ski for 994 miles, paddle for a further 1,250 miles through a complex system of Canadian waterways and then they will cycle the remaining 2,500 miles to Point Pelee National Park in southern Ontario.

On March 20 they flew to the Eureka weather station with friend Jacob Racine, who will join them to ski the first part of their expedition. Due to COVID protocols, the team were unable to spend a night at the weather station and have instead immediately set out on their skis.

Each member is pulling a 300lbs sled stocked with food, fuel, and survival gear. With so much weight, the early going has been slow. Temperatures are fairly mild by Arctic winter standards, at only -35°C (-31°F). However, conditions are well suited for skiing and the sea ice is frozen.

The team will also be collecting boreal wood samples along their route, hoping to shed some light on how climate change is affecting northern forests. 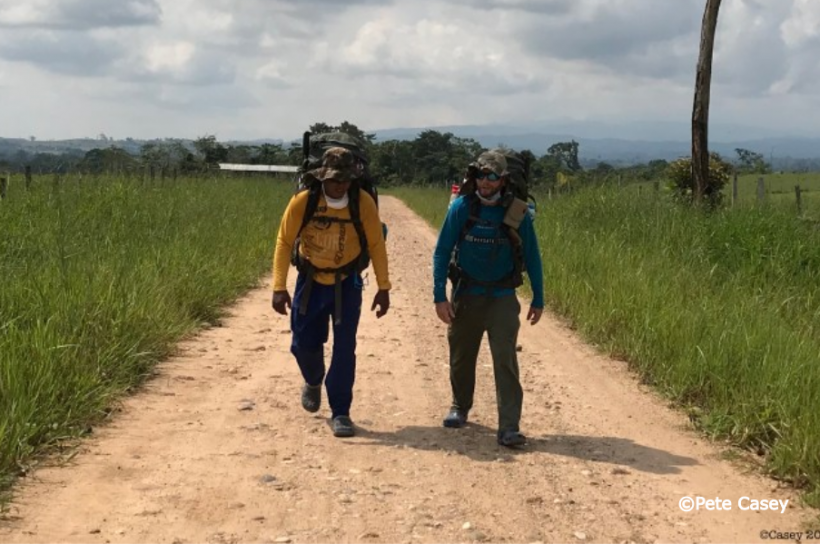 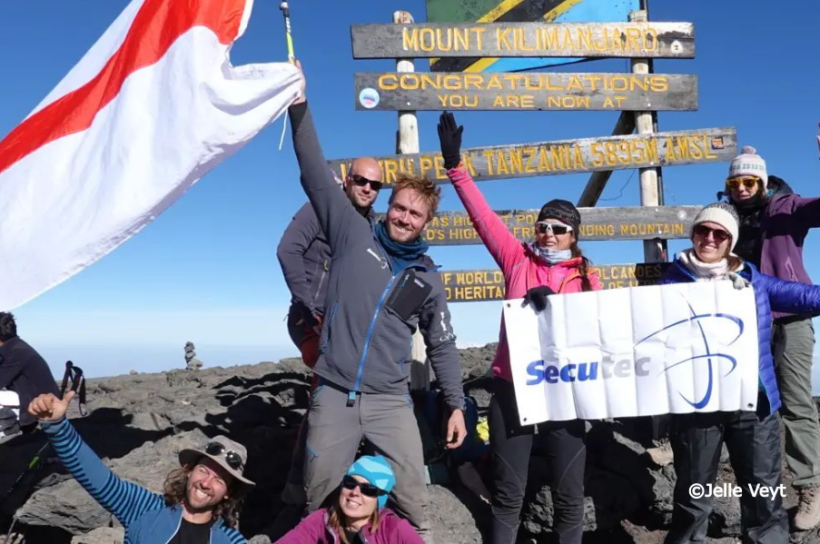