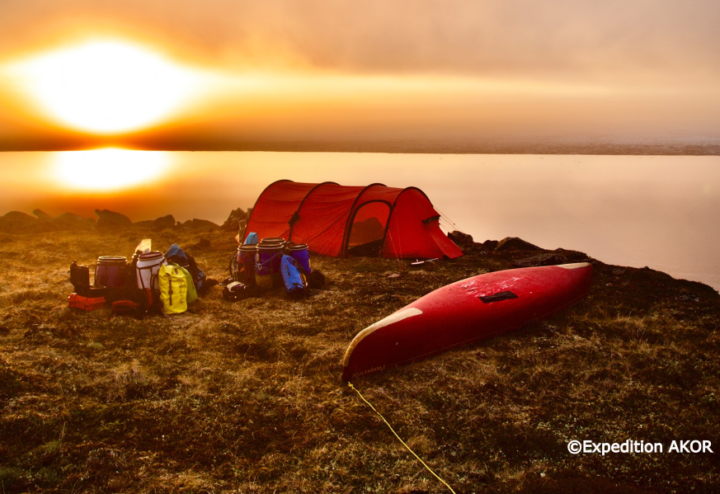 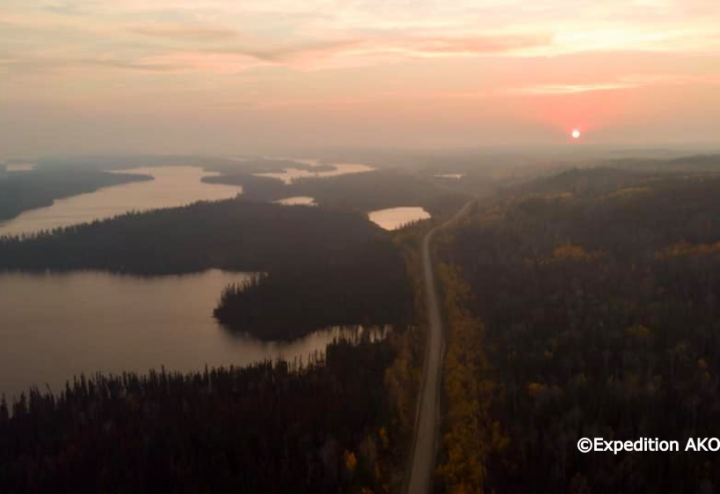 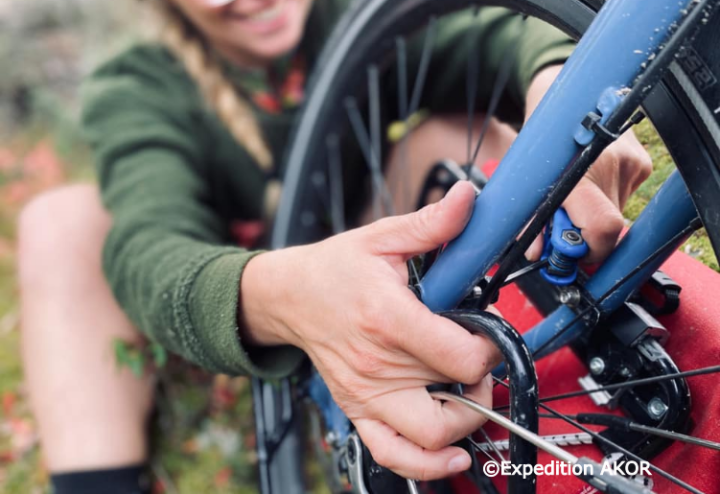 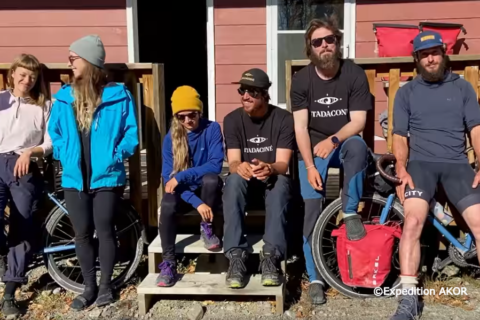 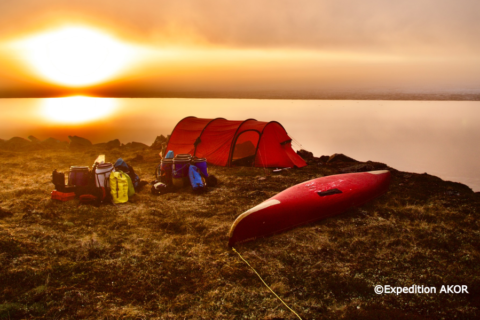 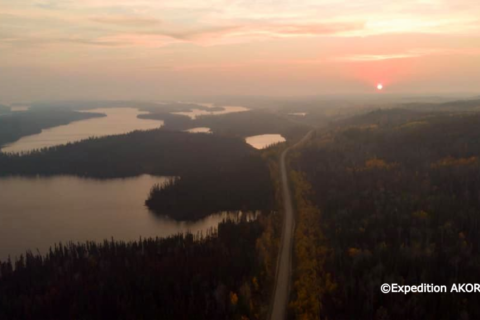 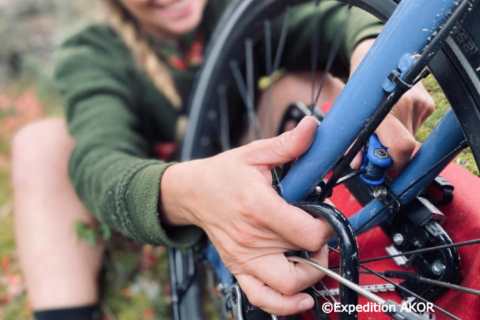 The AKOR team, heading north to south through Canada, has had a tough time for the last two months.

Dealing with terrible weather, they changed their route because they were running low on supplies. Instead of heading to Black Lake, they went to Lake Kasba where they picked up more food. From there they struggled down a tricky maze of rivers and lakes, heading directly south toward the province of Saskatchewan.

They have hardly seen the sun during this leg of their journey, but it has been the wind that has played havoc with their plans. Vicious winds often stopped them from paddling their canoes and they had to portage their boats overland on multiple occasions.

Thankfully, they were able to swap their canoes for bicycles on October 1. After “64 days of skiing and 90 days of canoeing in the wilderness,” they had reached the first road of their quest. A couple of days later they made it off gravel and on to a paved road.

The team has also expanded now that they are cycling, Isabella Donati-Simons and Beatrice Lafreniere have joined them for the next section towards the United States-Canada border.

Currently, the six of them are flying along, covering well over 60 miles per day and arriving in the city of Prince Albert on October 6. At their current speed, they should finish their quest by early November. 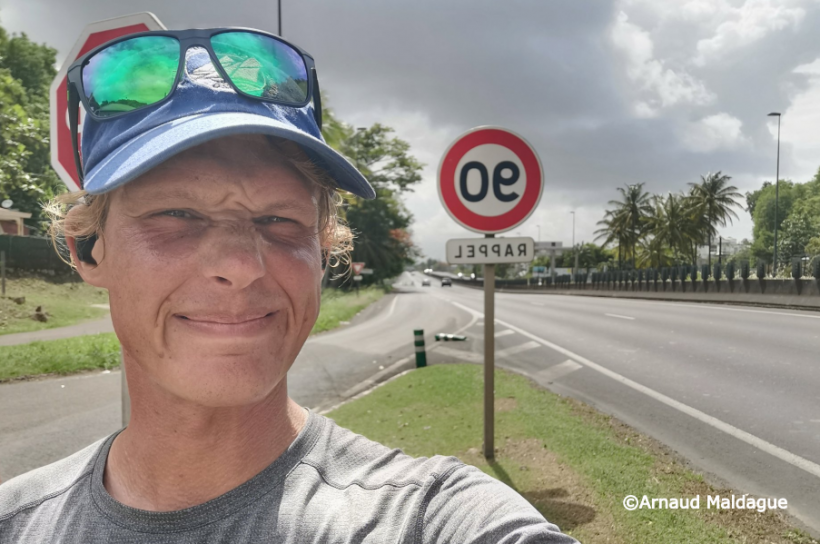 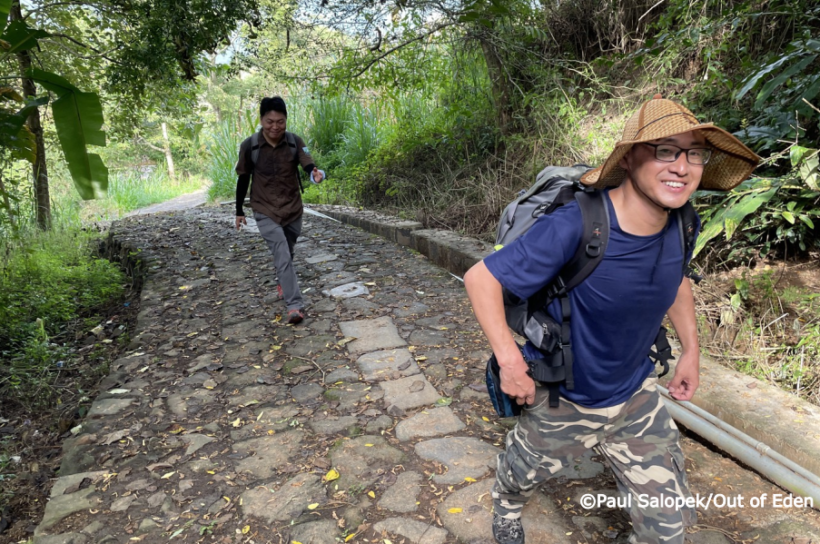